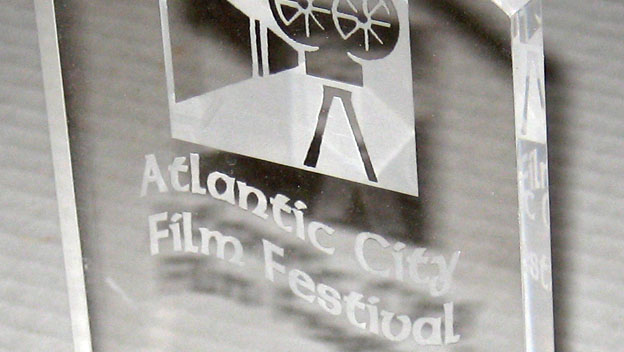 Gabriel 6 : a film by Brett Bagenstose and Tony Kopetchny (from Neo-Pangea) won the Jury Prize for Short Film at the 1999 Atlantic City Film Festival. Gabriel 6 was part of a week long festival highlighting films and videos from around the world. The festival took place at various locations in and around the Atlantic City casino area.

GABRIEL 6 :
In an alternate universe, mankind has become a victim to it's own technology. As the world crumbles around them, humans fight to regain their hold on the planet. 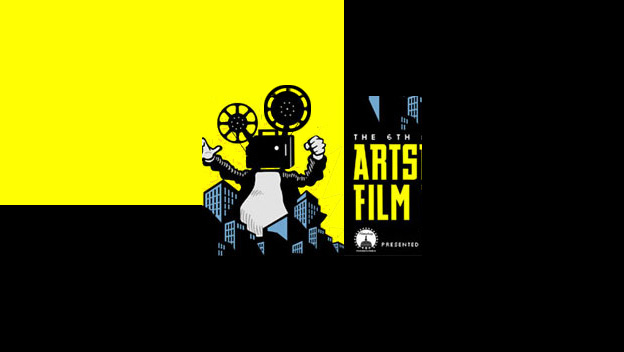 Gabriel 6 : a film by Brett Bagenstose and Tony Kopetchny (from Neo-Pangea) will be showcased at the ArtsFest 2000 in Downtown Harrisburg's Riverfront Park on May 27th-29th. Gabriel 6 will screen at noon on Saturday, Sunday,…
Continue Reading 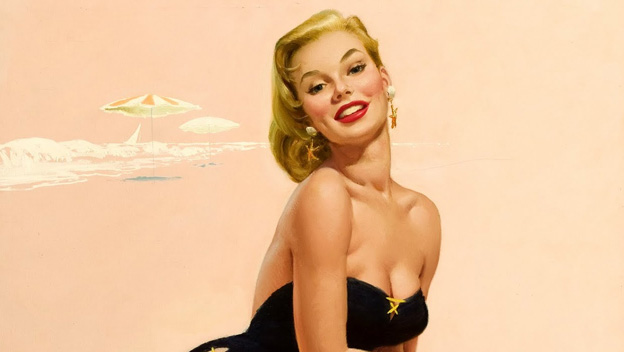 Gabriel 6 : a film by Brett Bagenstose and Tony Kopetchny (from Neo-Pangea) will be showcased at the Atlantic City Film Festival at 7:30pm on Tuesday, October 19, 1999 at the All Star Cafe in Atlantic City. ADMISSION TO…
Continue Reading 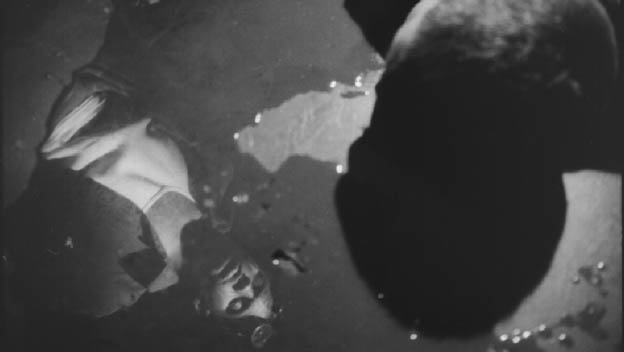 Local Filmmaker's Project Bedeviled by OdditiesBy Charles J. Adams III For whatever reasons, and they are — for someone such as I — all the good reasons, the cinematic vogue these days seems to be on the spooky side. The…
Continue Reading