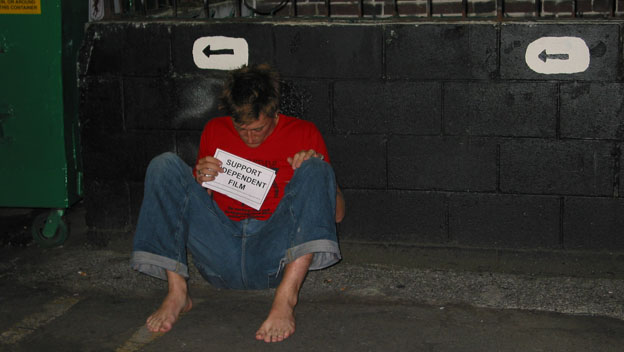 READING, PA (Monday, July 19, 2004) On the heels of their impressive showings across Pennsylvania, Neo-Pangea is preparing to take its feature-length comedy across the country to Seattle's F*cking Fabulous Film Festival. So, any Neo-Pangea fans in the Pacific Northwest will want to swing by Oliwood Films located at 910½ E. Pike St. on Saturday, August 7, 2004 for their next chance to see “Townies”.

“We've been having the best time and receiving some good feedback at the festivals we've attended so far.” said producer/director Brett Bagenstose. “Going to Seattle should be a lot of fun, especially since it's the hometown of two of the bands featured in the movie, The Spits and The Briefs.”

“Townies” is the story Jake Slate, a pizza delivery boy/seven-year college student who has come to a crossroads in his life. Down one path lies the same friends, the same parties, and the same feelings of inadequacy. Down the other, a promising internship with a Fortune 500 company, a desk, a 401K plan, and a corporate handbook. In the end, Jake must decide if true happiness come from having what you want, or from wanting what you have?

“I normally wouldn't condone a festival featuring potty mouth in the title,” said producer Gordon Holmes, “but showing 'Townies' to film fans in a different time zone is gonna be as cool as sh*t!” 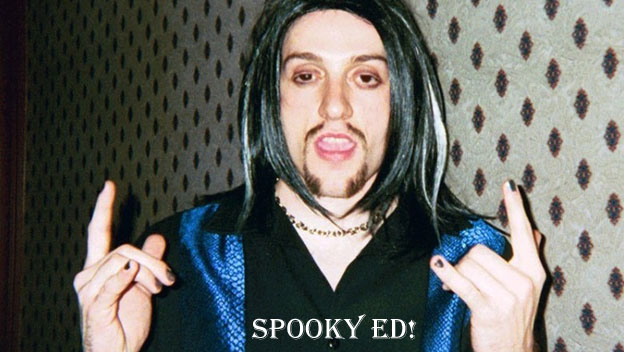 READING, PA (Tuesday, June 29, 2004) Digital media company Neo-Pangea has announced the line-up for the soundtrack to their upcoming film, "Townies". The soundtrack features over 40 diverse songs that each capture the energy…
Continue Reading 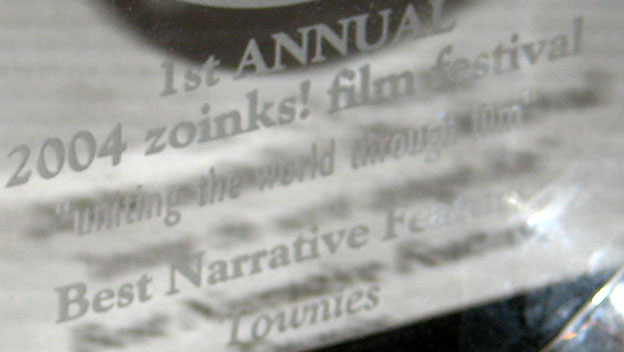 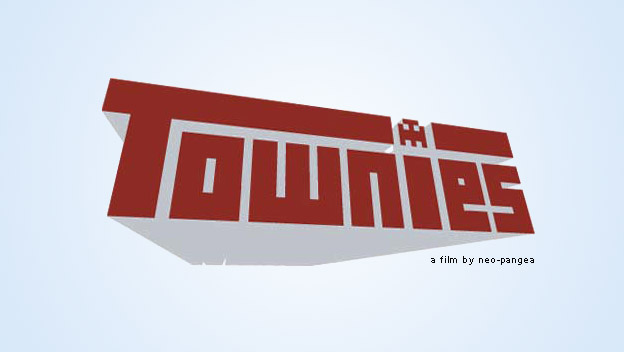