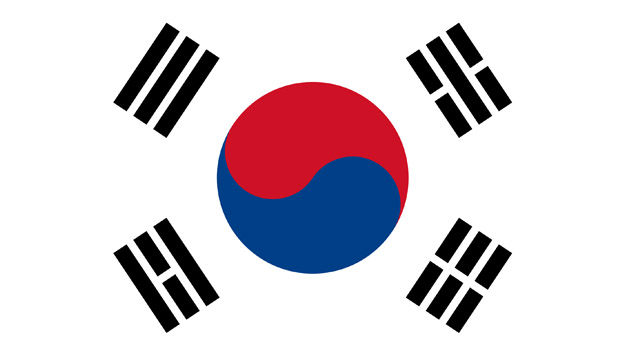 posted on Monday, September 4, 2000
by NeoPangea

Gabriel 6 : a film by Brett Bagenstose and Tony Kopetchny (from Neo-Pangea) is currently being screened at the Indiekino International Film Festival 2000 in Korea.

"The Indiekino International Film Festival, where digital technology and independent films meet. Contrary to kind of movies up until now, we, at Indiekino, will transform the way of movie thinking and help to raise the standard of independent films."

GABRIEL 6 :
In an alternate universe, mankind has become a victim to it's own technology. As the world crumbles around them, humans fight to regain their hold on the planet. One young man, stricken by the pain of his unnatural life, searches to find a solution to man's struggle. his solution is to usher the Earth into it's final battle. the battle between Heaven and Hell. 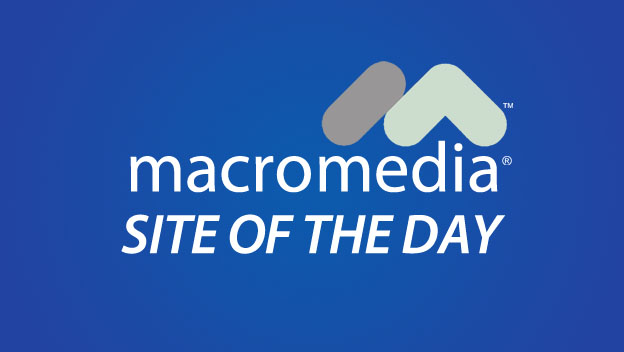 Macromedia Site of the Day 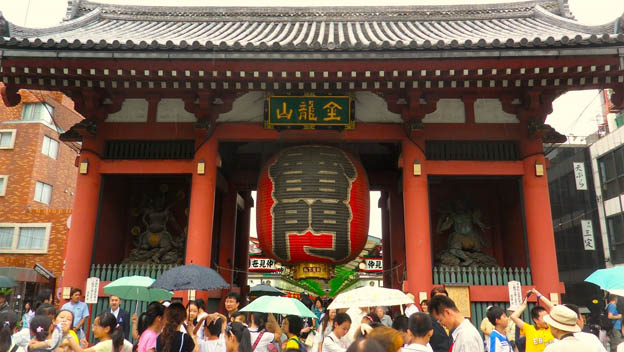 "Gabriel 6" screens in Tokyo at the "Tokyo Metropolitan Museum of Photography".
Continue Reading 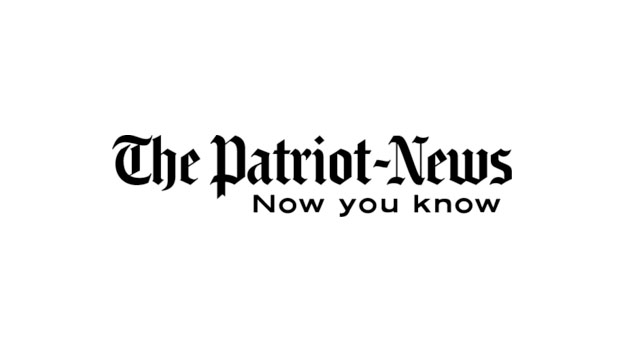