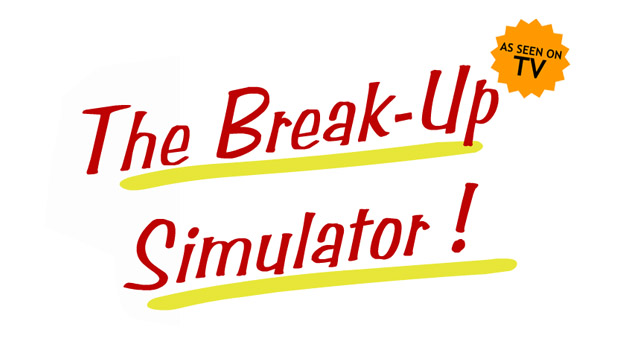 (Philadelphia, PA) March 1, 2001 — Neo-Pangea proudly announces the debut of its latest Flash film, "The Break-Up Simulator." The Philadelphia-based Company welcomes everyone to view it at www.breakupsimulator.com.

Within the clash between 1950's hygiene films and modern sensibilities, the "Break-Up Simulator" is the comedic first person account of an attempt to end your relationship with your girlfriend. If you make the right choices you get off scot-free. Make the wrong choices and you could end up back where you started, hated, or worse--remember, hell hath no fury like a woman scorned! And stay tuned; after each run through, one of several short commercial parodies will play as your reward.

The "Break-Up Simulator" is Neo-Pangea's second Flash-based effort. The first, "Big Fun Show" won an honorable mention in the 2000 Playboy Animation Festival. Neo-Pangea has also created the notable works "Gabriel 6," "Soul Survivor," and "Goofy Ganja.", and has sponsored the first annual "under.ground-cyber.tech" Digital Film Festival which opens on our website on 03.02.01.

When Neo-Pangea founder Brett Bagenstose brought the idea of a Flash project using actual film to the Neo-Pangea creative team, the idea of a pick-a-path approach, reminiscent of familiar youth-oriented "Choose Your Own Adventure" books was chosen. Several concepts were developed, including a Hitchcockian murder mystery and a horror thrill ride. The idea of an interactive guide to breaking up was just too fun to pass on, though.

Reproducing this interactive concept within Flash was more difficult then Brett had originally anticipated, however. "Since video in Flash is an impossibility, we had to fake it. Through a use of Wildform's Flix, Adobe Premiere, and Adobe Photoshop, we were able to simulate this effect inside of Macromedia Flash. I think the results are exciting."

Break-Up Simulator stars Jessica Kademenos as the unfortunate girlfriend, Christin Klinger as the attractive roommate, and John Carmello as the pipe-smoking narrator. As an added bonus, Sean Owens, Jim Burkhart, Brett Bagenstose, and Gordon Holmes have returned to their sketch comedy roots to create kitsch cigarette ad parodies that follow each run through of the Simulator. 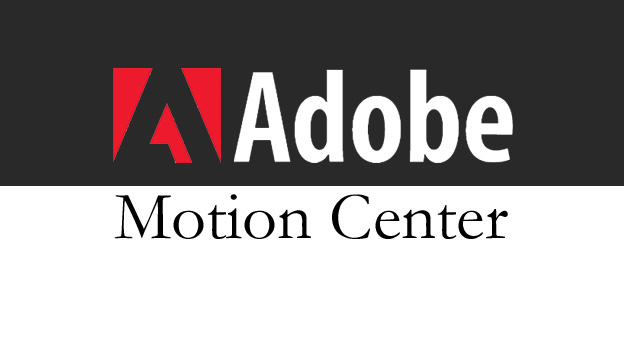 Neo-Pangea.com featured as a case study in the motion center of Adobe.com.
Continue Reading

Neo-Pangea, the filmmakers' collective bent on ushering in the pop-apocalypse, offers an outlet for your repressed emotions via the under.ground-cyber.tech film fest. The festival launching 03-02-01 is currently accepting…
Continue Reading 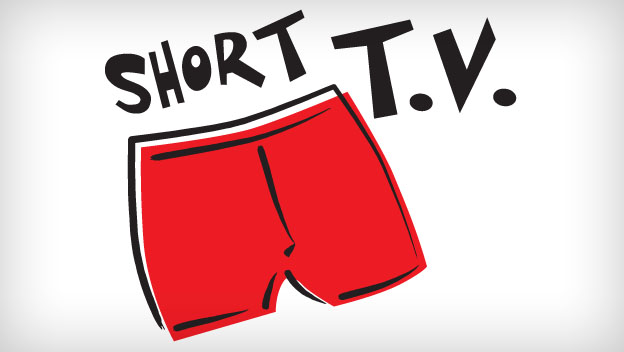 Broadcasts in NY, LA, and Boston