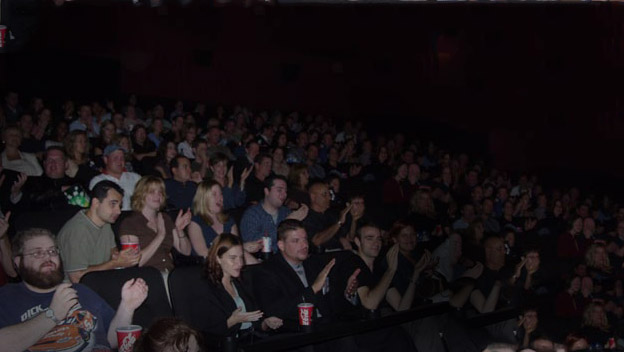 posted on Saturday, September 27, 2003
by NeoPangea

The festivities kicked-off shortly after 7 p.m. as Producer Gordon Holmes thanked the crowd on hand for their work and support over the past two years of production. The film then played for the crowd on hand.

"Going into something like this, you're going to be nervous," said Producer John Carmello, "but having them laugh at the first joke takes an enormous weight off of your shoulders. Having them laugh at each joke that follows really makes you feel better. Eventually we were able to breathe easily and enjoy the movie ourselves."

After the screening, a reception was held at the Canal Street Restaurant and Pub. Official "Townies" merchandise was available at the reception, however several pieces sold out very quickly. These items will be reordered and will soon be available to purchase at www.areyouatownie.com.

"We're ecstatic." Producer/Director Brett Bagenstose exclaimed at the reception, "I don't think this evening could have gone any better. It was great to have an opportunity to thank everyone who made this possible. And, someone bought me a beer!"

For more information on Neo-Pangea's "Townies" including scenes, trailers, bios, and more, visitwww.areyouatownie.com. Pictures and video from the event will be online soon! 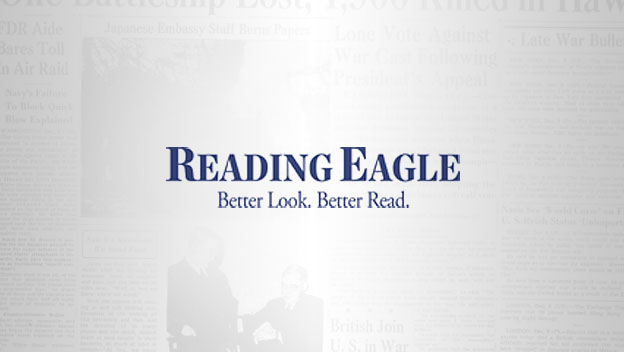 "Townies" producers Brett Bagenstose, John Carmello, Gordon Holmes, and Robert Trate were photographed and interviewed for the Friday, September 26, 2003 issue of "The Reading Eagle". The article documented the trials and…
Continue Reading 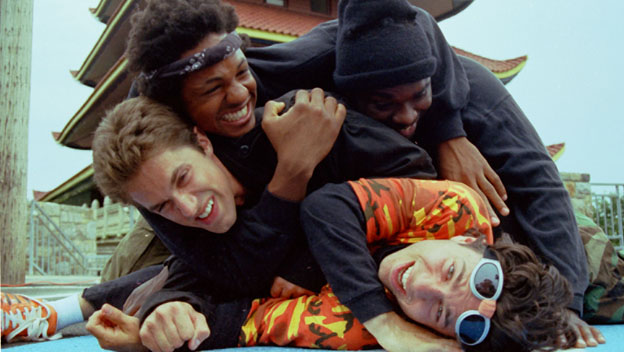 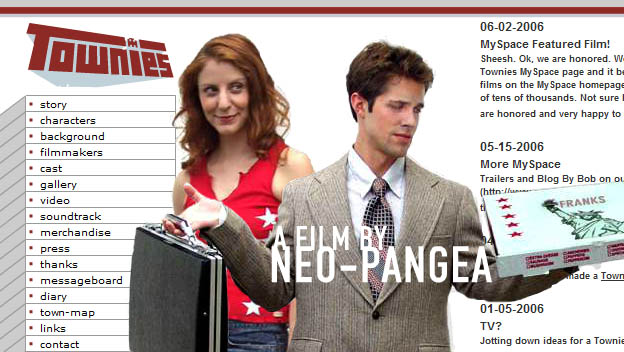