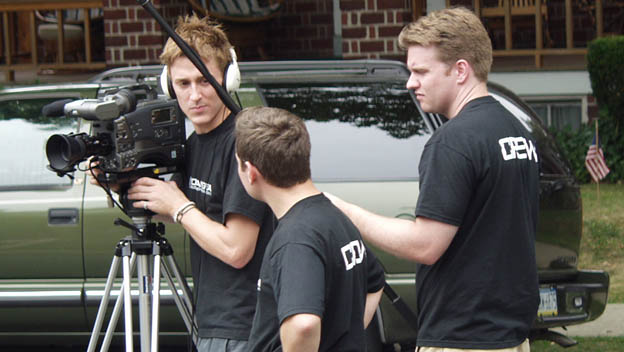 READING, PA (Thursday, May 30, 2002) — Neo-Pangea, a local production company comprised mainly of Pennsylvanians, having tasted success outside of the area, has resettled into the community in which they were raised with the undertaking of the local production of a feature length motion picture. The film, "Townies", is to be shot entirely in and around Reading, Pennsylvania. (If you've never heard of it, check your Monopoly board). The company also develops new-media technologies like digital video productions, Internet-radio broadcasts, flash web-experiences, digital audio productions, and on-stage multimedia performances. We think of ourselves not as a production company, however, but rather as a group of collaborators sharing resources, information, and most importantly — ideas.

"Townies" is a 120 minute comedy shot on digital video. The Picture has an ultra low budget because digital video requires a small crew, no film processing and development costs, and quick turn-around time. Neo-Pangea has developed internship programs with local colleges to provide hands-on and career building experience to college attendees. The style of the humor in "Townies" is a careful blend of social satire, off-beat character study, and slapstick.

Though the movie is strictly a comedy, the underlying plot is of serious intent. The universal themes behind "Townies" hit home on many levels. Anyone who has experienced those awkward years right out of college can relate to the confusion and frustration the lead character feels in his life. Not knowing your place in the world, where you belong, or what it means to be an adult can motivate anyone to do just about anything. In the end, does true happiness come from having what you want, or from wanting what you have?

Because of its fresh outlook, its unique setting, and its provocative themes, we believe this film's appeal will be great with free thinkers of any age. The picture's prevalent themes of belonging, loyalty, and growth are especially relevant for the 18 to 25 age group which faces similar obstacles daily. The tenor of the film is the real key to its charm, though. Our off-center, unflinching point of view lends credibility and humor to the project, both of which are necessary to gain a modern audience's trust. And as the film is peppered with humor, the movie will never drag or lose its audience's interest the way a straight drama might. In fact, we hope the universal appeal of its humor will make this film a "must -have" cult classic to be watched repeatedly and shared with friends.

The success of a film such as "Townies" will bring future opportunity and capital into a community willing to support it. Local businesses, such as Frank's NY Style Pizza in Sinking Spring and Horrigan BMW in Shillington, have been very supportive of our project and have proven themselves willing to go out of their way to encourage our art-form. We believe that, as John puts it "if we didn't have a connection to this town we couldn't have made this movie. We've gotten so much help from area businesses and organizations, not to mention friends and family, that would have been impossible to get without roots. We want to continue along this symbiotic path with our community".

The Director and principal crew (Brett Bagenstose, John Carmello, Gordon Holmes, and Robert Trate) are all Berks natives. There, during their formative years, they spent free time creating new and unusual content for their public access television program, "The Recliners." After winning two local Ace Awards and graduating high school, Bagenstose migrated to the Philadelphia area to attend Temple University's Film and Media Arts program while Holmes, Trate, and Carmello all enrolled in Penn State University.

While attending Temple, Bagenstose's short-digital video work was shown in local and international festivals. From the Netherlands to Japan to Florida, his work reached audiences all over the world. During his senior year, Bagenstose teamed up yet again with his long-time collaborators to create a half-hour sci-fi digital video entitled "Gabriel 6." "Gabriel 6" was awarded the "1999 Derek Freese Award" from Temple University and the "Jury Prize" at the Atlantic City Film Festival. Currently, they are evolving this story concept into a feature-length film.

Upon graduation, Bagenstose started his own digital arts company, Neo-Pangea, which has gained considerable press for its film, video, animation, and internet creations. Neo-Pangea is made up of co-conspirators and collaborators from both his public access days and his professional career. Recently their animation, "The Big Fun Show," was featured in Playboy Magazine after winning an honorable mention in its "Comix and Animation Contest." Bagenstose also has two Philadelphia Addy Awards and has a Macromedia Site of the Day Award under his belt.

Neo-Pangea, unlike most production companies who migrate to the West Coast, vows to stay planted when their success comes. "We started here and we'll finish here", Director Brett Bagenstose says, "I've seen what happens when a production company gets caught up in the "system" — the plot gets watered down and the project becomes only about the money. If we do get Hollywood "A-list" actors in our films some day, I think it would be great to take Samuel L. Jackson shopping at the farmer's market and grab a fastnacht together". 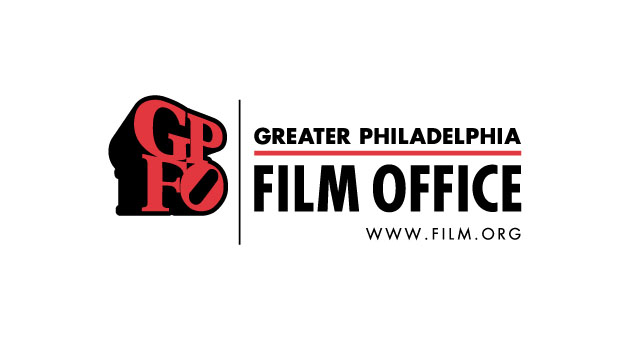 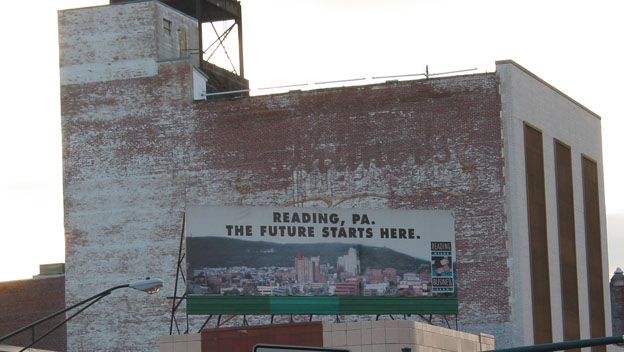 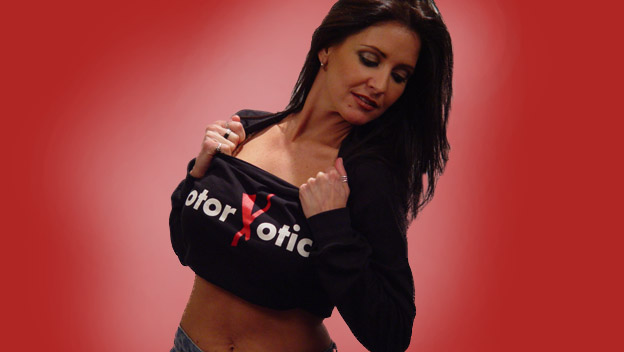