When I first started my career I simply couldn’t afford an Apple. Don’t get me wrong, I’ve always appreciated their industrial design but as someone who was feasting on Ramen noodles and water most nights I couldn’t justify spending two times the price for a Mac. I was forced to beg my nerdier friends (yes, nerdier than me) to help me build a PC. Boy, oh boy do I remember stressing out over paying off the credit card bill for that extra 8 MB of RAM.

I’ll admit, I couldn’t afford the software either. And it was much easier to, ahem, find software for a PC. Plus, all those handy plug-ins and utilities built at home by semi-pro or novice developers just didn’t exist for Macs.

Now, there is no doubt that Adobe has the market cornered on Creative Software. I started in Corel Draw, NewTek Video Toaster, and Macromedia Future Splash, but all roads ended in Adobe products.

With this new feud developing between Apple and Adobe, where does this leave “Creatives?”

If you’d like some background, here’s some great reading:

I’ll admit, I have an iPhone. In fact, 75% of the Neo-Pangea staff has an iPhone. The office has ambiance thanks to the iTunes music server and Airport Express. I’m one of the few who bought an Apple TV. We have an iMac in the reception area. We’ve even developed an iPhone version of our Web site, and many of our clients’ Web sites.

So, we’ve learned to stop worrying and love the Mac, right?

Apple is claiming that they won't release Flash on the iPhone, iTouch, or iPad because of Adobe's lack of open-sourceyness and Flash's performance drain. (The first is untrue and the second is only prevalent on an Apple system, but anyway…) The flag they are waving and trying (read: forcing) to get developers to adopt is HTML5, CSS3, and MP4 video.

HTML5 and CSS3 are fantastic. But, just like any other non-flash site or application, it’s not a replacement for Flash. It has its pros and cons just like any other language. We’re using it, and recently launched a very pretty site that looks great on both the PC and the iPad. The site’s audience, timeline, and budget were big factors. However, in many ways we are feeling corralled to make decisions that aren’t the best for the business or the creative goals of a campaign just to facilitate a platform that refuses to cooperate.

I know a lot of designers and developers whom over the years have switched to Apple. They use Lynx or Windows via Bootcamp for development, but OS X for email and the internet. Some even switched totally to Mac for the design, perceived ease of use, or maybe just to give the impression that they are part of the creative industry.

Most of these people won’t stand for Apple's egocentric and self-serving development philosophy. We love Adobe products and the strides made in ActionScript over the past few years. We don’t have time to learn a language meant for only one device.

Don’t get me wrong, Adobe is no angel. Buying Macromedia was an ingenious business decision but they themselves have cornered the market, potentially a legal monopoly of sorts. Their software price points are outrageous. But that’s a rant for another day. Today’s rant was dedicated to Apple.

There’s little doubt in anyone’s minds that Apple is going to try to develop their own photo and design tools to grab market share away from Adobe. Just like they did to Premiere and Avid with Final Cut (and are already doing via Garage Band for some audio producers). Could their new Apple-packaged Photoshop possibly be as good or fast-adopted Photoshop?

With all this chest pounding and finger pointing between Apple and Adobe, they themselves are suffering. A part from developers needing to abandon one language or pick up another, both companies will see fallout from this PR battle. No good could come from this.

Can't we all just get along? 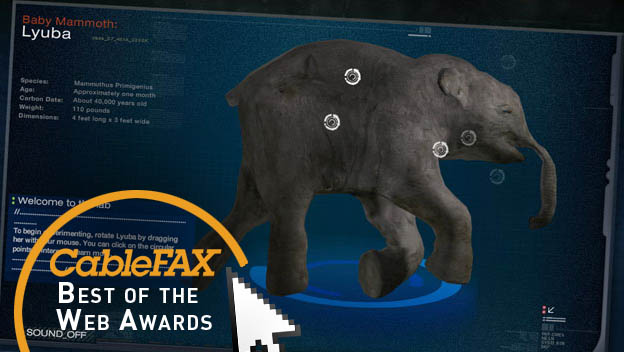 You are invited to enter the lab and examine a baby mammoth that's over 40,000 years old. You can view the mammoth from any angle, delve deeper into the specimen, and discover amazing facts. Click here to examine the baby…
Continue Reading 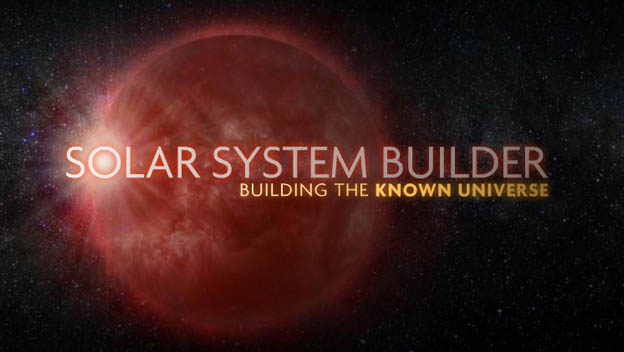 Create Your Own Solar System

West Reading, Pennsylvania, Earth (Wednesday, April 7, 2010) — It's always been assumed that the multimedia mavens at Neo-Pangea are up to no good. Now it can be confirmed. From within the confines of their West Reading offices,…
Continue Reading 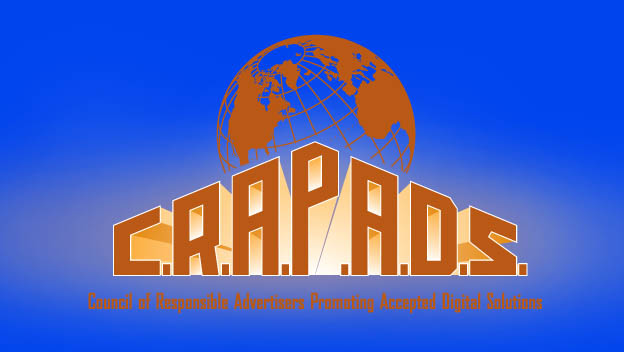 In retaliation to the successful rich-media ads produced by cutting-edge companies like Pointroll, the Council of Responsible Advertisers Promoting Accepted Digital Solutions (or C.R.A.P.A.D.S.) has created a new campaign…
Continue Reading