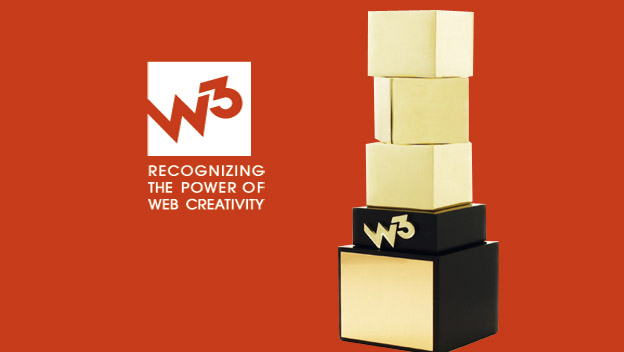 posted on Saturday, November 3, 2007
by NeoPangea

Standing out through a field of over 2,700 entries including sites from industry trendsetters such as Big Spaceship, Tribal DDB, and Avenue A, Neo-Pangea received the following four nods...

"I'm ecstatic from all the applause that our sites have been generating," Neo-Pangea CBO (Chief Breakdancing Officer) Brett Bagenstose exclaimed. "Turns out you can feel like a winner even if you dress in silly costumes" (speaking about the new Neo-Pangea Victorian-themed website). "And, this is just the beginning, right now we're kicking off some pretty exciting work while renovating a production studio. So, I think these awards are a harbinger of good things to come."

The W3 Awards are presented to the year's premier Web sites, Web marketing promotions, and Web videos. Each entry is voted on by a panel of judges from the International Academy of the Visual Arts — an illustrious organization consisting of professionals from popular brands including; Coach, Inc., HBO, 'The Ellen Degeneres Show', Estée Lauder, MTV, Victoria's Secret, Yahoo!, and others.

Neo-Pangea is a progressive multimedia company that specializes in the fusion of digital video and audio productions with interactive mediums to create one-of-a-kind promotional opportunities. Some of their past successes include projects for world-renowned companies such as Nike, Campbell's Soup Company, Warner Brothers, Motorola, Comcast, Bose, and Sony Pictures Classics. 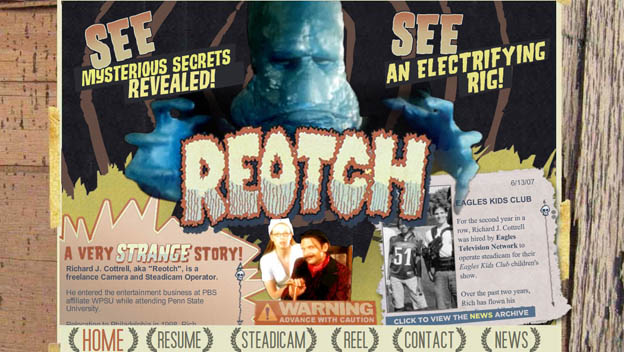 What is a "Reotch"? Merriam-Webster lists no definition and the site itself seems to point toward some sort of horrific moving picture lusus naturae. Maybe it's just a site for a charismatic moving picture camera operator.…
Continue Reading 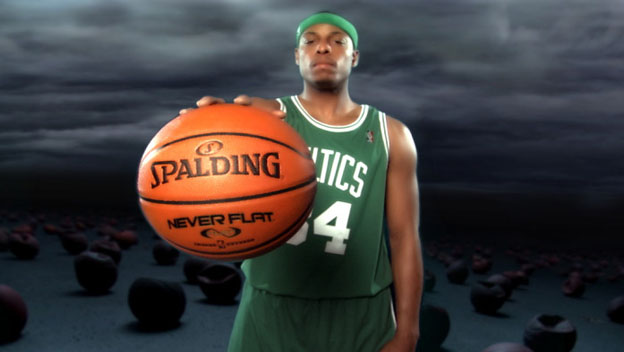 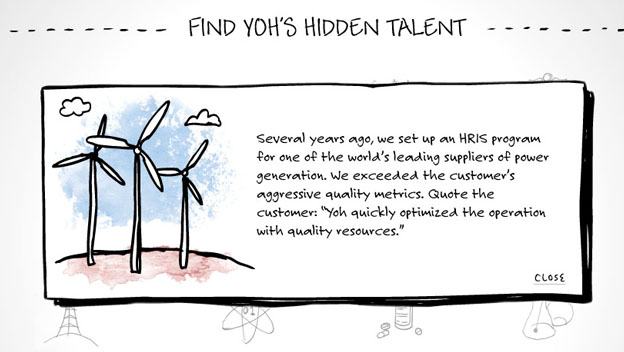 However, Neo-Pangea brought this lost skill back to life with a site that mimics the look of an artisan crafting images on a whiteboard.
Continue Reading