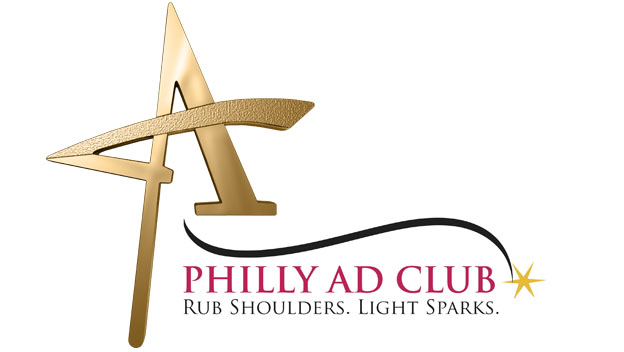 The creative team at the design and development firm Neo-Pangea was proud to accept a Gold ADDY Award in the Mini Site category for their National Geographic Channel "Aftermath" interactive.

The award-winning experimental timeline was created to promote National Geographic Channel's "Aftermath" special, a look at what would happen to the Earth if all of the humans were to suddenly disappear.

The interactive breaks new ground as being the first three-dimensional universe where a visitor can navigate through not only space, but time. The timeline consists of a landscape that features wildlife, a house, a nuclear reactor, a car, and a distant city. As the user scrolls down the timeline into a future with no humans, different animals became dominant, the buildings and car deteriorate, and the nuclear reactor melts down and crumbles. Also, text, image, and video windows provide additional information — for instance, 230 years from now what happens to famous structures such as the Eiffel Tower and the Statue of Liberty.

"We're really proud of the work we did on 'Aftermath', we were able to not only bring to life ideas which a human would never see – but build it in a way which technically has never been done before," said Neo-Pangea Creative Director and Executive Hot Sauce Drinker Brett Bagenstose. "The team at the National Geographic Channel gave us a lot of leeway to create something that we think really complemented their concept."

As a Gold ADDY Award winner, Neo-Pangea's "Aftermath" Timeline will advance to a regional competition. If it is successful there, it will be entered in the National ADDY Competition.

Given out by the Philadelphia Advertising Club, the ADDY Awards are considered to be "the industry's largest and most comprehensive program for recognizing creative excellence." The awards are voted on by a panel of renowned creative directors from some of the world's most prestigious advertising agencies.

Based in West Reading, Pennsylvania, Neo-Pangea is an innovative agency that specializes in digital video and audio productions, Web design, and interactive experiences. The team at Neo-Pangea has created successful promotions for Fortune 100 brands such as Warner Brothers, ABC, Nike, Motorola, Comcast, and Sony Pictures Classics. 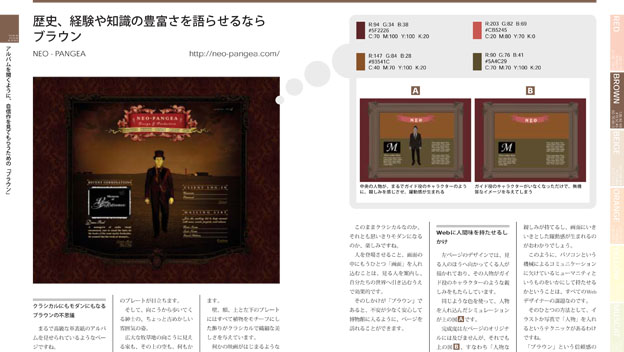 The new book we will release March 2009 in Japan. The author, Miki Takasaka, founded the color consulting company Hearts Co. Ltd, after her career as a copy writer. She has been consulting company on product development…
Continue Reading 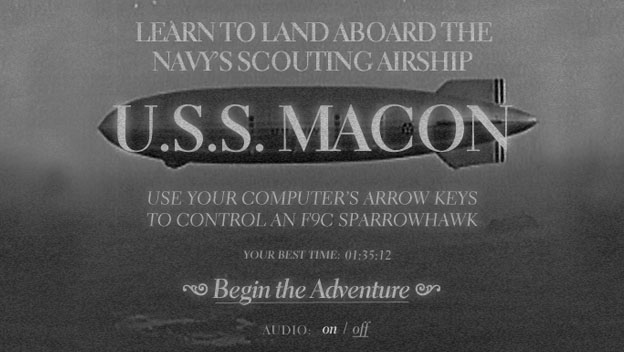 Learn to land an F9C Sparrowhawk aboard the USS Macon, the aircraft carrier of the sky! Test your nerves at hooking a coat hanger sized hook onto a trapeze 96,500 feet over the Pacific ocean at near-stall-speed!
Continue Reading 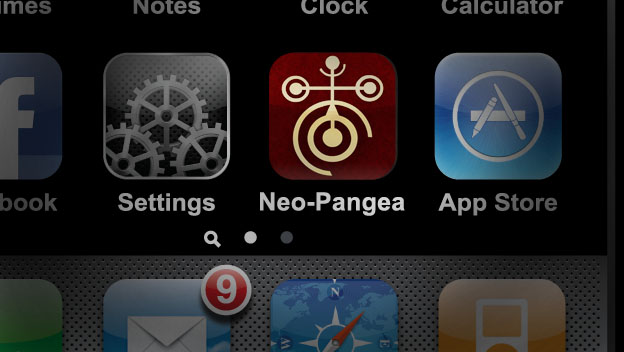 We're proud to announce the tiniest Neo-Pangea website, ever! Now iPhone and iPod owners can enjoy a streamlined version of Neo-Pangea.com right in the palm of their hand. The content is pulled from the same database, so…
Continue Reading