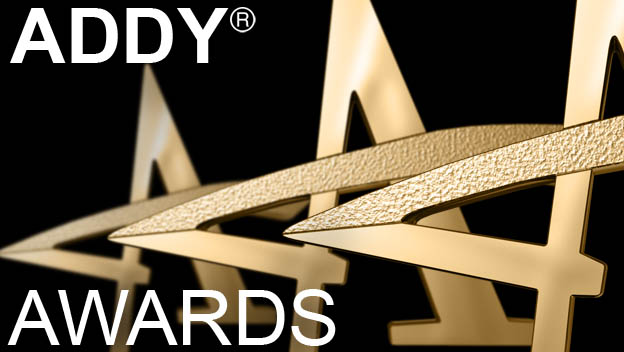 The award-winning timeline was created to promote National Geographic Channel's "Aftermath" special, a look at what would happen to the Earth if all of the humans were to suddenly disappear. The interactive timeline consisted of a landscape that featured wildlife, a house, a nuclear reactor, a car, and a distant city. As the user scrolled down the timeline into a future with no humans, different animals became dominant, the buildings and car deteriorated, and the nuclear reactor melted down and crumbled.

As a Silver ADDY Award winner, Neo-Pangea's "Aftermath" Timeline will advance to the national competition that will be held in Arlington, Virginia on June 6, 2009.

"The City of Brotherly Love was just the first to bow to the awesome power of our Web design skills. Now that we've conquered the regional competition, our master plan is only one step away from completion." Neo-Pangea Creative Director Brett Bagenstose exclaimed. "Once we've destroyed our opposition at the national competition, we will celebrate with snacks."

Given out by the American Advertising Federation, the ADDY Awards are considered to be "the industry's largest and most comprehensive program for recognizing creative excellence." The awards are voted on by a panel of renowned creative directors from some of the world's most prestigious advertising agencies. Nationwide, the competition consists of over 55,000 entries spread out over 200 cities.

Based in West Reading, Pennsylvania, Neo-Pangea is an innovative agency that specializes in digital video and audio productions, Web design, interactive experiences, and live multimedia performances. It has created successful promotions for Fortune 100 brands such as Warner Brothers, ABC, Nike, Motorola, Comcast, and Sony Pictures Classics. 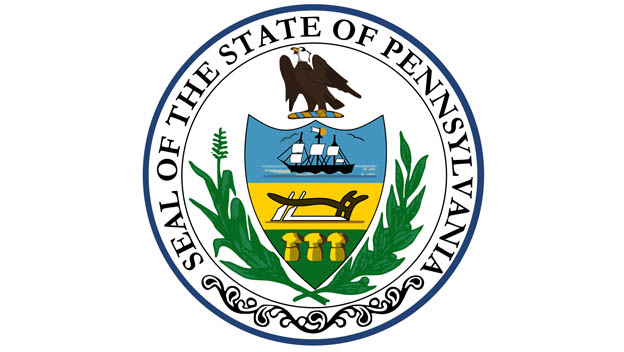 Neo-Pangea sends its thanks to State Representative Thomas R. Caltagirone for the honor. We hope to achieve more longevity and serve our area in business as well as the community in general for years to come! Viva longevity…
Continue Reading 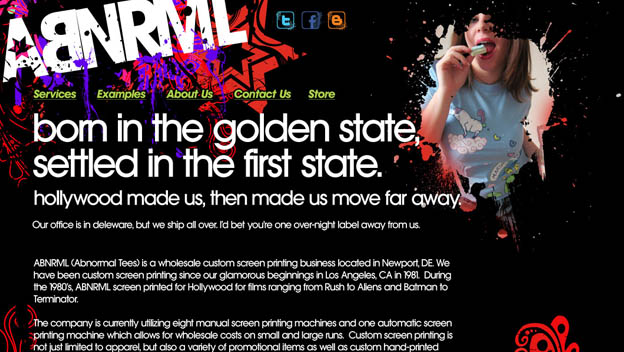 Neo-Pangea's partner, ABNRML (Abnormal Tees) is a wholesale contract screen printing business located in Newport, DE. We have been custom screen printing since our glamorous beginnings in Los Angeles, CA in 1981. During the…
Continue Reading 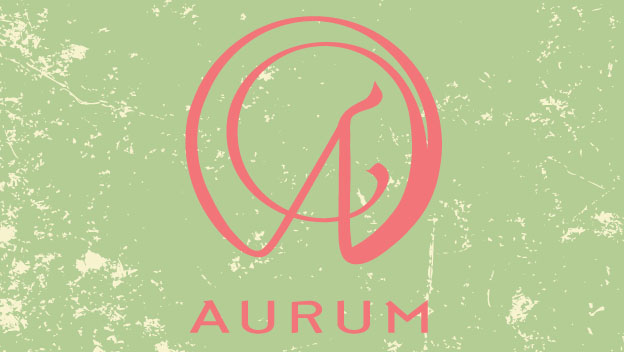 Perfumer Grace Galanti worked hand in hand with the artisans at Neo-Pangea to create an identity for her new line of natural perfumes and hand creams. The delicate fragrances are organically grown and crafted into complex…
Continue Reading