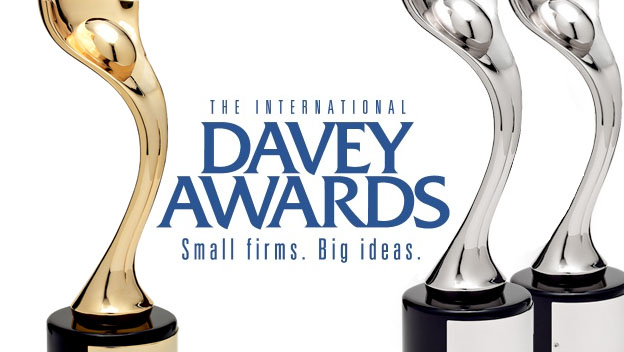 With over 4,000 entries from across the US and around the world, the Davey Awards honors the finest creative work from the best small firms, agencies and companies worldwide. The Davey Awards is judged and overseen by the International Academy of the Visual Arts (IAVA), a 200+ member organization of leading professionals from various disciplines of the visual arts dedicated to embracing progress and the evolving nature of traditional and interactive media. Current IAVA membership represents a "Who's Who" of acclaimed media, advertising, and marketing firms including: Sotheby’s Institute of Art, Yahoo!, Estee Lauder, Wired, Insight Interactive, The Webby Awards, Bath & Body Works, Brandweek, Polo Ralph Lauren, ADWEEK, Alloy, Coach, iNDELIBLE, MTV, Victoria’s Secret, HBO, The Ellen Degeneres Show, Myspace.com, and many others.

“The International Academy of the Visual Arts was honored to have once again participated in the International Davey Awards competition. We were truly amazed and excited at the overall caliber and quality of this year’s pool of entries” noted Linda Day, Executive Director of the IAVA. She added “The Davey Awards serves as the benchmark for recognizing creative excellence and continues to raise the bar in honoring the best work from small agencies and firms worldwide. Congratulations to the “Creative Davids” at the forefront of their industry, helping to push the limits in creativity and design.”

- Neo-Pangea.com, Gold Award for Self Promotion 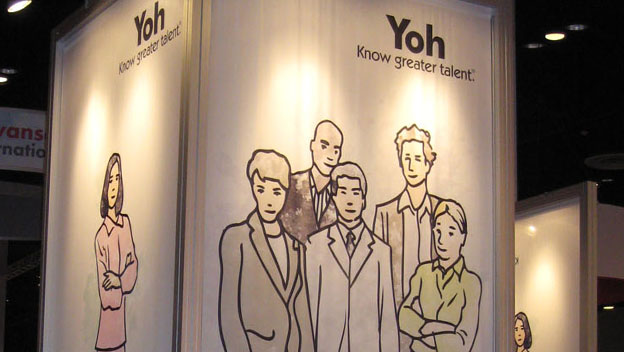 Yoh was honored with the Staffing VOICE Awards for the launch of a campaign for Yoh Talent Solutions, the comprehensive managed solution to centralize talent acquisition and contingent workforce management. At this year's…
Continue Reading 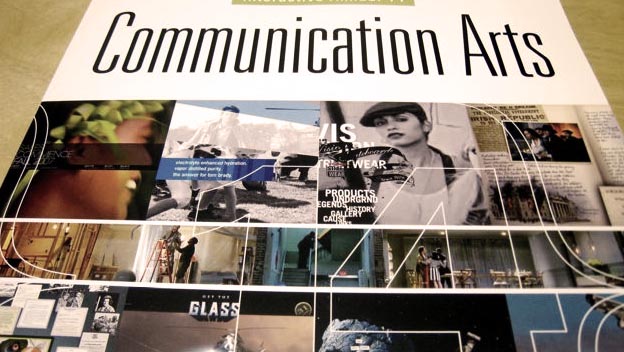 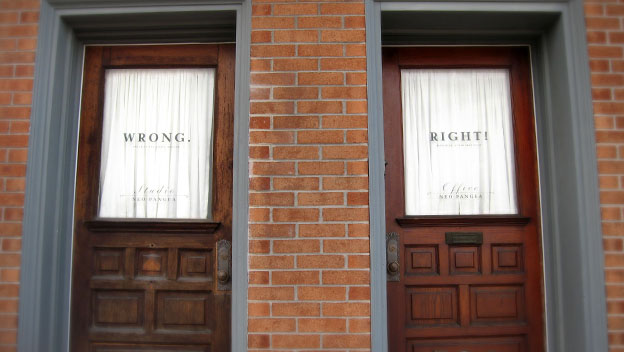 I'm now proud to announce the debut of the Neo-Pangea Studios. Created from the guts of a 100-year-old property, this former bar then television station sits on top of a hill overlooking the city of Reading PA. Photos coming…
Continue Reading