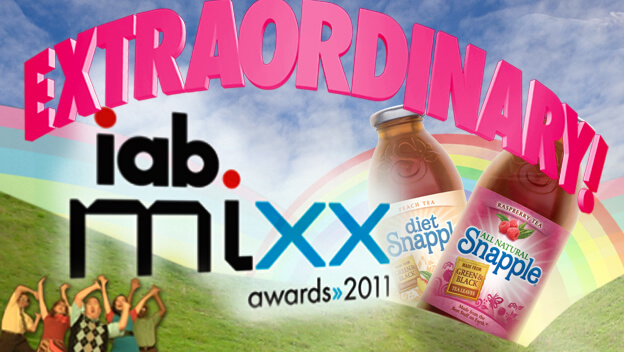 The Snappledellic interactive YouTube treasure hunt was chosen as a winner in the “Interactive Video” category.

This comes a bitter sweet realization to the nowhere men at Neo-Pangea. Their home city of Reading, PA was just credited by the NY Times as the city with the highest poverty rate in the country. In 2010 Reading surpassed Flint Michigan, a well known city who's struggles were documented in Michael Moore's film, Roger & Me.

"We feel like we're up against all odds out here." Neo-Pangea Creative Director Brett Bagenstose admits. "Not only is the advertising world often exclusive and New York and San Fran centric, but multiply that by the fact that we're located in the poorest city in the county. We can't help but feel proud and overwhelmed at the same time. We've been honored to work with clients like Snapple, National Geographic, Comcast, and all the other great relationships and friendships we've established. We've grown from a few guys in a home office with zero investors to a studio crammed with artists. I wish we were a giant manufacturer and could hire the entire city, but for now we're grateful for our success and plan to stay for a long time."

Produced for Snapple, "Snappadelic" was hewed from bedazzled jewels, duct tape, and the best stuff on Earth. The video has set out to become the most annotated video on YouTube. The tiger blooded warlocks at Neo-Pangea, in partnership with the creative team at Campfire NYC, stirrup up a big pot of charming irreverence to create the most extraordinary video ever. Over a hundred hidden Faberge "Easter eggs" were created for the viewer's amusement. These buried treasures include a myriad of interactives, websites, video shorts and other tasty bestness - all accessible through the "Snappadelic" video.

About the iab MIXX Awards
The MIXX Awards is the only interactive awards competition judged by an all-star panel—advertising agency executives who create campaigns for the world’s most powerful brands, marketers with direct control over many of the largest advertising budgets in the world, and major media company leaders. The IAB is proud to announce the 2011 international MIXX Awards finalists. Selected for groundbreaking creativity and impact, these teams are being recognized for pushing interactive advertising to new levels. Join us at the MIXX Awards Gala on Tuesday, October 4, in New York City, to be among the first to know who takes home a Gold, Silver or Bronze award—and the coveted Best in Show honor. Learn more about the MIXX Awards at www.iab.net/mixxawards.

About Neo-Pangea
Neo-Pangea is an innovative creative boutique that specializes in digital video production, Web design, 3D design, interactive experiences, and live-environment multimedia. It has created successful promotions for Fortune 100 brands across the globe such as National Geographic Channel, Comcast, and Wal-Mart. For more information, visit http://www.neo-pangea.com. 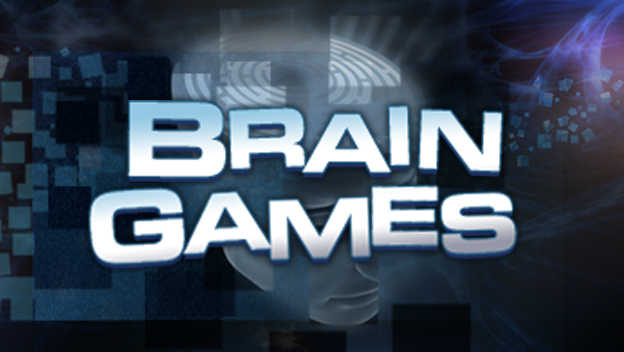 Play Games with Your Brain 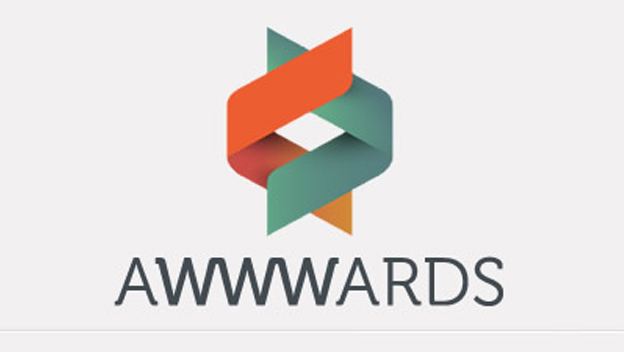 You can help vote for the project on the Awwwards website.Rebuilding the Titanic, produced for the National Geographic Channel, has received praise across the globe for its unique, period look and feel and robust content.
Continue Reading 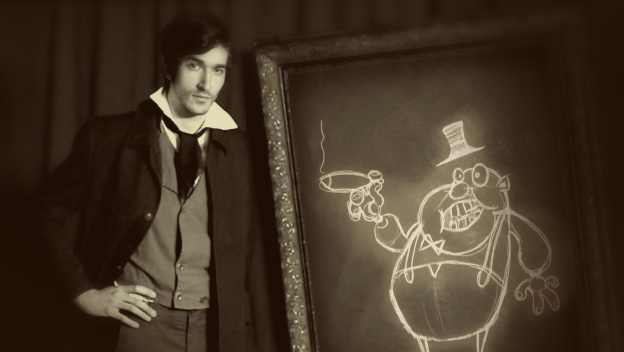 When we asked him how he liked working with us he responded that most of the guys were cool and then added that he doesn't trust the short ones because their brains are too close to their butts. Trust issues aside, we're…
Continue Reading