Create Your Own Solar System

posted on Wednesday, April 7, 2010
by NeoPangea

West Reading, Pennsylvania, Earth (Wednesday, April 7, 2010) — It's always been assumed that the multimedia mavens at Neo-Pangea are up to no good. Now it can be confirmed. From within the confines of their West Reading offices, the creative team has finally harnessed the ability to create and destroy worlds. What's worse? They're putting this enormous responsibility into the hands of people worldwide with their new "Solar System Builder."

The "Solar System Builder," designed to promote National Geographic Channel's "Known Universe" series, allows users to create an elaborate universe complete with a variety of planets with customizable masses, trajectories, and atmospheres. If you craft your universe carefully, everything will work in harmony. Planets will orbit the main star or each other – life can even develop on certain planets. If you make one mistake? Catastrophe.

However, it takes more than precise calculations for the universe to stay out of trouble. Random events like comets and asteroids can wreak havoc on otherwise peaceful planets.

Millions of virtual lives could be lost in the blink of an eye. Neo-Pangea should be ashamed.

"In working with National Geographic Channel we get the opportunity to work on a lot of really entertaining projects. But I think this is the application I've logged the most hours with personally just playing around and having fun," said Neo-Pangea's Creative Director Brett Bagenstose. "I can't decide what I want to simulate next, whether it's Hoth, Vulcan, or the Pandora system..." Neo-Pangea's Royal Alchemist Jason Morris responded to Bagenstose's enthusiasm by yelling, "Dork alert!" He followed up this declaration by shoving Bagenstose into a locker.

Bagenstose has yet to be released.

To try the "Solar System Builder" for yourself, visit http://demo.neo-pangea.com/archive/natgeo/solar-system-builder/.

"Known Universe" can be seen Thursdays at 10 p.m. ET on National Geographic Channel.

In retaliation to the successful rich-media ads produced by cutting-edge companies like Pointroll, the Council of Responsible Advertisers Promoting Accepted Digital Solutions (or C.R.A.P.A.D.S.) has created a new campaign…
Continue Reading 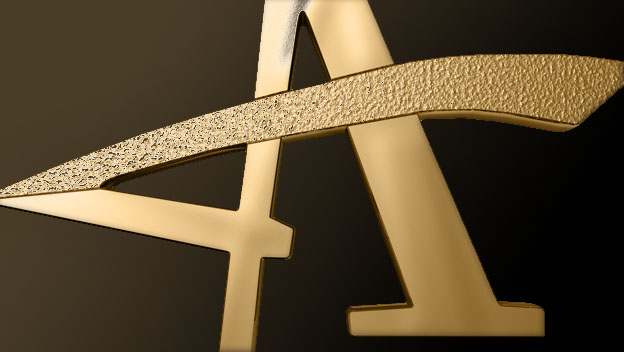 It's a Four Some!

Neo-Pangea conceptualized and built the tests in 3D Studio and Papervision 3D. The idea behind the RED camera system is simple. Design and build a high performance digital cine camera with the quality of 35mm film and convenience…
Continue Reading