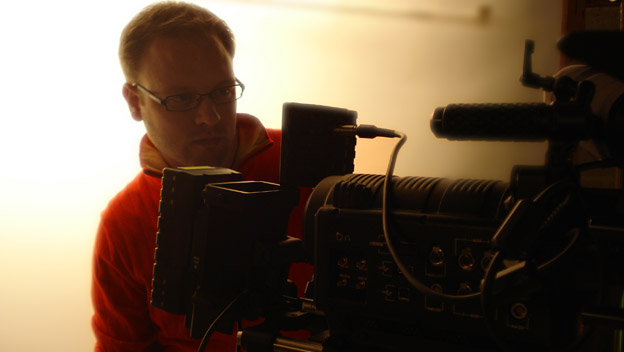 Neo-Pangea has been crafting national-award-winning mixed media projects for world-renowned brands since its inception over a decade ago. Now, the creative team is pleased to introduce two key components that have been helping make Neo-Pangea the choice for not only unconventional websites and applications, but video productions as well.

First, Aaron Beaucher, the former Creative Director and Partner of the highly regarded, Philadelphia-based broadcast design boutique Synthesis has accepted a full-time position with the company. Aaron brings with him over twelve years of commercial and broadcast experience conceptualizing and executing projects for clients including; Discovery Channel, Bravo, FX, Spalding, and Fidelity Investments.

"We often get calls that start with, 'I have this crazy idea; can you do it?' This generally ends with all of us piled around a whiteboard until we can come back with a 'Yes,'" said Neo-Pangea Founder Brett Bagenstose. "Aaron has worked with us on a variety projects over the past few years and shares our mad-scientist work ethic. His sensibilities and quality of work also fit in seamlessly with ours. So, bringing him in permanently was a no-brainer. We're stepping up our production capabilities and Aaron is a big part of that equation."

And the other part? The newly renovated Neo-Pangea Studios. Located in the same building as Neo-Pangea's West Reading office, this versatile space offers the creative team a convenient, cost-efficient space for shooting digital video, photography, presentations, and more.

"A good example of how the space can be utilized was when Penn Mutual's agency, Influence, partnered with to us on the Worth for Women project (www.worthforwomen.com)," Bagenstose explained. "We were able to film all six of the individual actors against the studio's green screen, then combine them seamlessly into the digitally created coffee shop environment."

"Production and video in general have become essential to our interactive projects, so having a studio at our disposal affords us a greater range of creative flexibility," added  Beaucher (who worked as Director/Producer on the Penn Mutual project). "We worked with the client on this project from conception. The shoot required a great deal of preproduction to ensure seamless integration and interaction going into Flash. Having all those capabilities under one roof proved invaluable, not only for us but for our client as well." Bagenstose continued, "So, with Aaron and Neo-Pangea Studios both at our disposal, when our clients think of us, they don't just think Web. They think of us as their complete integrated multimedia solution."

Neo-Pangea is an innovative agency that specializes in digital video and audio productions, Web design, interactive experiences, and live multimedia performances. It has created successful promotions for Fortune 100 brands such as National Geographic, ABC, Nike, Motorola, Comcast, and Wal-Mart. 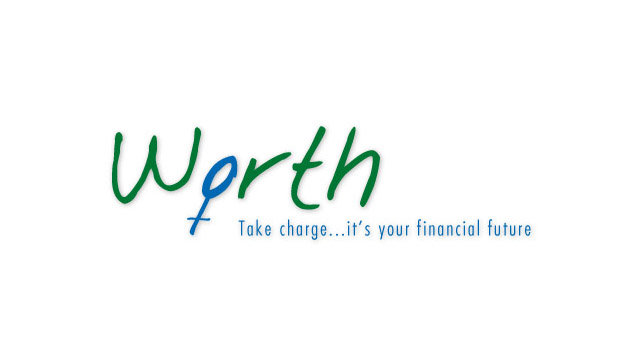 In this interactivated experience, visitors can choose from a quintet of womenfolk who each represent a financial situation. The selected woman will seem to come to life with advice for making the most of their monetarialized…
Continue Reading 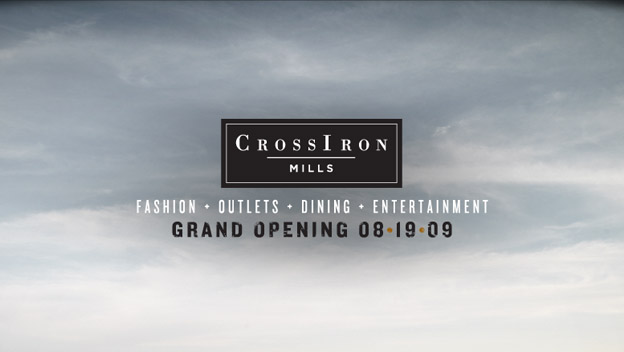 Our neighbors to the north from Canadia's CrossIron Mills wanted a promotion that went "Beyond the Ordinary" for their new multi-faceted store conglomeration. Neo-Pangea went above and beyond the ordinary with their concept…
Continue Reading 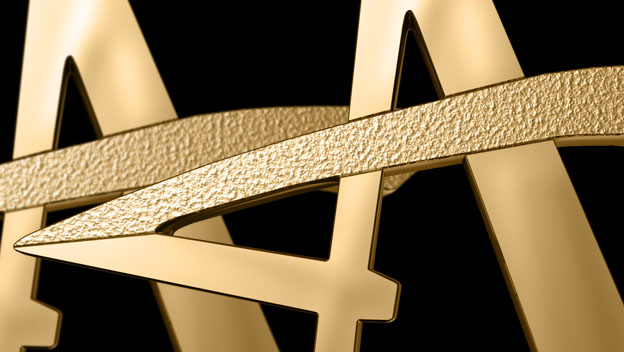 After receiving awards at the local and regional ADDY competitions, Neo-Pangea received countrywide recognition when they were presented a National Silver ADDY Award for their National Geographic Channel "Aftermath" Timeline. This…
Continue Reading