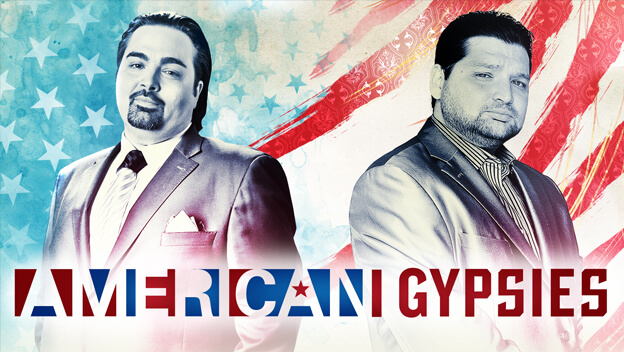 Take it to Gypsy Court!

Be warned fellas! Now your disgruntled ex-girlfriends can ask their friends to back them up and make the case that will settle those old arguments that will finally give everyone “closure!” Justice will be served and the winners will be proven righteous by their Facebook peers in an anonymous consequence-free application! In partnership with National Geographic Channel, Neo-Pangea manifests the ultimate stupid argument squasher. An addictive Facebook powered Gypsy Court tribunal where friends can seek community supported resolutions to any grievance they may harbor.

Visions of Tarot cards and wandering caravans came to mind when National Geographic Channel asked us to fashion an online experience after their new reality series “American Gypsies”. What we discovered instead was an enthralling family slug-fest betwixt the conservation of heritage and the desire to fit into modern American culture. The series follows the volatile lives of the John's family. They are a tight-knit family of gypsies that own a handful of spiritual stores in New York City. The series is an energetic and emotional character-based drama that exposes the conflict between old world gypsy traditions and the modern American values adopted by their younger generation.

This conflict became the locus of our American Gypsies online venture that includes the overall design and look of the show site, a virtual family tree and the smoking-hot Gypsy Court Facebook experience.

Based on the real Romani Gypsy Court or “Kris” featured in the show, the “Gypsy Court” application places the unassuming Facebook socialite in an engaging and viral online application that enables them to challenge, view, share, and socialize both their own personal Gypsy Court cases and topical curated matches supplied by the application's administrators.

Disgruntled individuals take a friend to Gypsy Court, to arbitrate a dispute. First a participant (who becomes the case's plaintiff) chooses a Facebook friend to take to “court”. Their grievance can either be a generic popularity contest which relies on Facebook friends to simply choose their allegiance (Bob VS Ted), or a plaintiff can enter a custom charge to be judged publicly. “Ted gave me an awful haircut!” levels Bob in court against Ted. Once the defendant accepts the challenge, they can share their gripe among their Facebook friends who then act as judge and jury by secretly voting on who they feel is in the right. The court has 24 hours to make their decision. This short timeline adds urgency and expedites satisfaction for all parties.

The case appears on the Gypsy Court app, allowing participants to share the case as well as let any of their friends comment on the case. The landing page serves as the Court dashboard. National Geographic Channel will hold public trials on questions of their choice, allowing all viewers to vote on the current trial. All viewers are also able to view recent public trials and comment on them. Engaged Facebookers can weigh-in on the Tom Cruise and Katie Holmes split while challenging friends to settle an old grudge.

The landing page also displays a list of the visitor's Facebook friend’s current cases. Leaderboards indicates the “Top Elders” who judged the most amount of trials along with the participants with the “Most Wins”.

Gypsy Court engages visitors in a system of justice which may be alien to them, but is also very relatable. It will allow parties to feel engaged in a virtual Gypsy community while also generating authentic content among visitors that drives sharing and participation.

Outside of the Gypsy Court application, we also composed the show site and a John's Family interactive family tree. The “American Gypsies” show site is an aesthetically stylized mural combining representative elements of the traditional Romani culture with the bold flare of the modern American street artist. The key personalities of the John's Family stand as pillars within the texturized treatment awash in patriotic red white and blue. The interactive Family Tree of the Johns Family integrates the stylistic aspects of the show site while presenting the genealogy and short biographies of the show's core personalities. Selecting the image of a family member gives access to extended content about that person including embedded video that provides a sample of their personality using clips from the series.

“You're going down in Gypsy Court, Bagenstose!” challenges producer Phil Krick. “Our friends will finally settle this ridiculous argument over the Smurfs. Everyone knows that Hefty was the manliest and your idea that Papa Smurf is more of a man because of his beard is absurd! Seriously Brett, have you ever even watched the Smurfs!!!”

“There will be justice...” states Bagenstose. 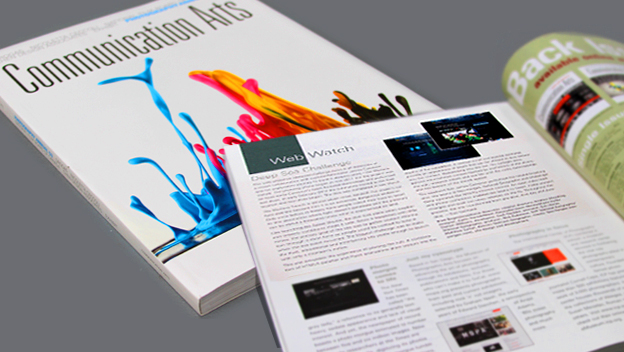 I'll say it again because it's so freakin' sweet — Our DEEPSEA Challenge website is being featured in the summer issue of Comm Arts! This is truly an honor considering only an elite group of sites (approximately six) get…
Continue Reading 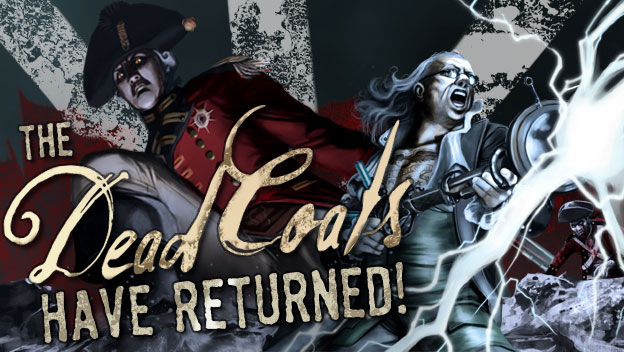 Recharge your patriotism and your lust for justice! A quick flash of lightning and a whiff of cauterized zombie flesh mean that our original First Person Shooter DeadCoats has returned! Last Halloween we chilled your spine…
Continue Reading 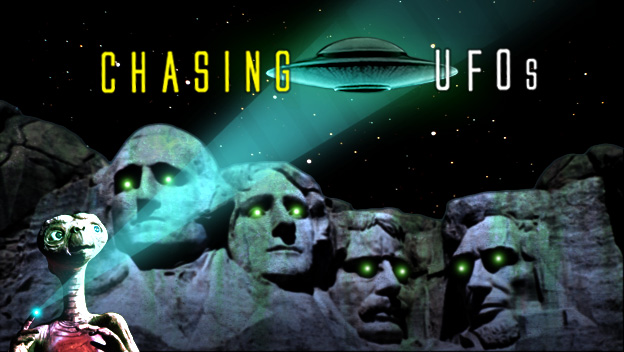