The campaign started with a simple notion behind the idea, 'Because We Live Here Too', and has flourished into something that has really resonated with the Virginia community.

The agency cast a local Philly favorite in Pete Postiglione to lead the charge in the initial campaign "THE WORD IS OUT". This campaign took as all over Virginia to talk with people about their TV, Internet and Phone Services. "The Agency wanted to introduce Pete to the Virginia market. We helped them flush out an idea where we had Pete in front of a variety of regional landmarks at the beginning of each spot. When the spot was cut together it felt like he is a constant while the background changes behind him," states director Aaron Beaucher, "It was a fairly large undertaking considering we had 10 to 15 locations for each market scattered across the state. In the week or so of shooting we also got all the interviews."

The campaign has been such a success that it has evolved into several other mini campaigns including Pete following up with some of the interviewed families in their homes and now the most recent campaign where COX customers were given flip cameras to record their very own thoughts for "MY INSIDE STORY".

Why Not... Adobe Premiere?

Over the past decade, I have worked in several editing programs including: Avid, Final Cut Pro, Vegas Video, I even spent a few years as a Smoke/Flame operator. They all have their place but that place is not here, at Neo-Pangea.…
Continue Reading 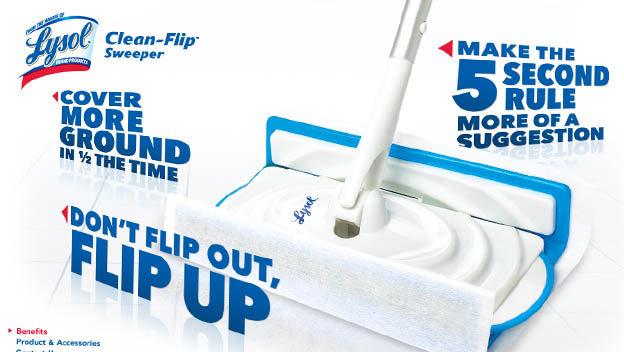 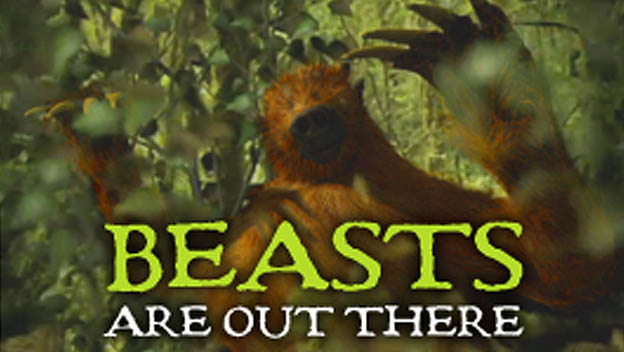 The multimedia artisans at Neo-Pangea are dauntless in their exploration of internet technology. However, they felt a bit timid at the idea of hiking through the jungle in search of legendary animals that may eat them for…
Continue Reading