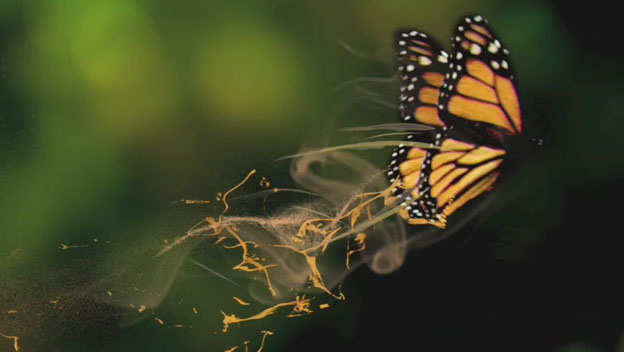 posted on Tuesday, September 14, 2010
by NeoPangea

It's been said that a bunch of wild animals are running the show at Neo-Pangea… and now that rumor has been confirmed. The herd at Neo-Pangea sharpened their claws when they joined forces with the National Geographic Channel to create their most ambitious interactive experience to date.

Great Migrations is a world-wide programming event.  The seven-hour miniseries, scheduled for fall 2010, will be presented in high-definition and include four core hours focused on animal migrations across the globe. Still in production, Great Migrations, the most monumental pursuit in the National Geographic Society's 120-year history, features advanced film technology to capture spectacular footage and rare behaviors of the migrating animals.

The Great Migrations website is an international campaign designed to promote National Geographic channel's Great Migrations series. The craftsmanship reflects the grandeur of the mini-series which rivals all other nature documentaries in its scope and style. A 3D Migration Globe allows users to explore the migratory patterns of twelve different animals from a global perspective while brandishing the details of each creature's travels. 3D Animal Interactives create an enhanced learning experience about each migrating species that is so intense you'll practically smell the pelts. Virtually rotate and roll each critter in three dimensional space to lean about how its anatomy aides in migration. Get to know the wings of a Flying Fox or the multiple mini-mouths of a Golden Jellyfish. Find out if an Elephant Seal has big ears or if a Wildebeest has crazy armpit hair. Neo-Pangea challenges you to prevent the extinction of your curiosity.

"Sometimes when I'm at home I imagine that I'm a zebra, now I have an excuse!" said Neo-Pangea's Creative Director Brett Bagenstose "I can't keep my hands off this website. When I want to play "zebras" with my kids we check out these interactives and then become a herd galloping at full tilt across the veldt! Either that or a unicorn. Unicorns are pretty awesome too."

Join the migration for yourself, visit: natgeotv.com/migrations

Based at the National Geographic Society headquarters in Washington, D.C., the National Geographic Channel (NGC) is a joint venture between National Geographic Ventures (NGV) and Fox Cable Networks (FCN). Since launching in January 2001, NGC initially earned some of the fastest distribution growth in the history of cable and more recently the fastest ratings growth in television. The network celebrated its fifth anniversary January 2006 with the launch of NGC HD which provides the spectacular imagery that National Geographic is known for in stunning high-definition. NGC has carriage with all of the nation's major cable and satellite television providers, making it currently available in nearly 70 million homes.  For more information, please visit natgeotv.com. 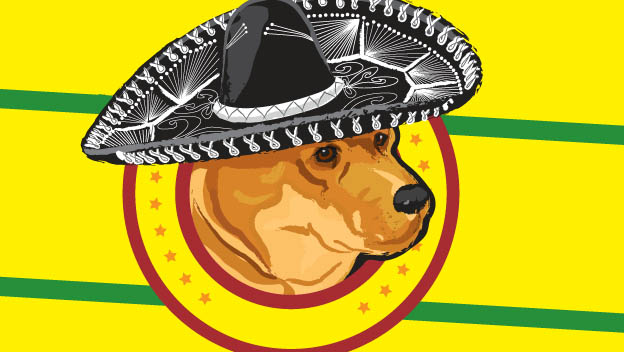 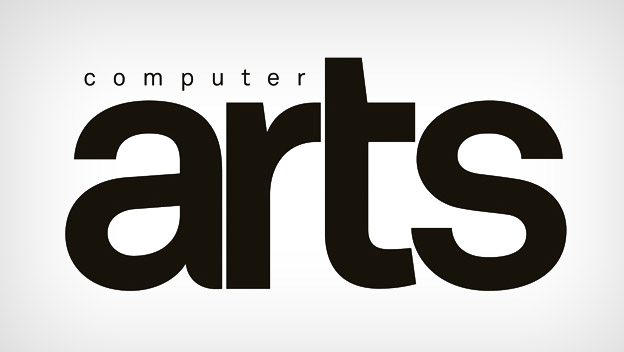 A printed and online publication headquartered in the United Kingdom, they provide professional reviews and advice on digital art, devices and professionals working in the field. Hitting the shelves today, Computer Arts will…
Continue Reading 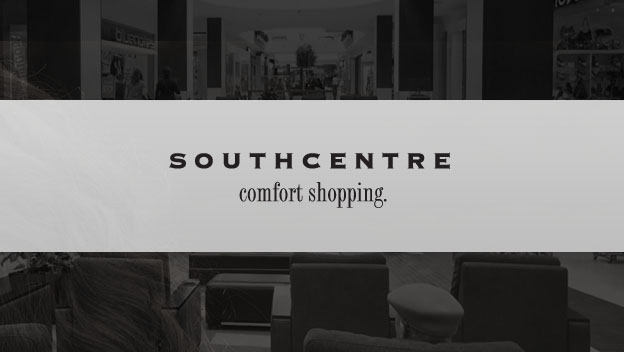 The Southcentre mall resides in Alberta, Canada and is the perfect blend of finding your inner peace and shopping until you drop; a shopping Mecca for those in need of some retail therapy. If you're not already grabbing…
Continue Reading