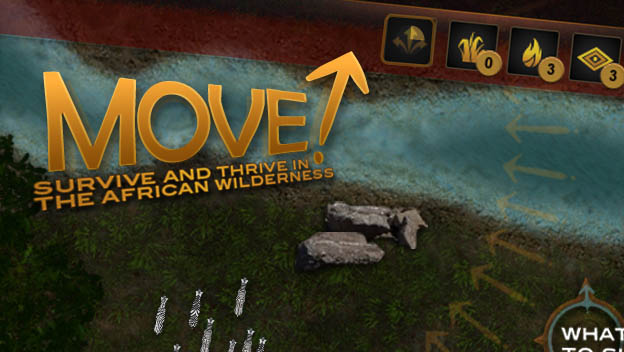 Sign in and create your migration-leader — command a herd of Zebras or Wildebeests on their arduous journey across the Serengeti. You are in control — keep moving and leave hungry predators in your dust — or — risk attack when you stop to graze and regain precious energy. Uncover surprising power-ups that give your herd special advantages over dangerous predators and unforgiving terrain.

However, you are not alone on your migration! Invite your Facebook friends to join you on one of 13 regional teams across the world in a global competition to build the biggest herd and complete the most migrations! Share or request power-ups with friends in your network and trade herd-members for temporary advantage. Play for the good of your herd, or work with friends on your team to build the biggest migration on Earth! Will you MOVE AS MILLIONS or SURVIVE AS ONE?

Great Migrations is a world-wide programming event. The seven-hour miniseries, scheduled for fall 2010, will be presented in high-definition and include four core hours focused on animal migrations across the globe. Great Migrations, the most monumental pursuit in the National Geographic Society's 120-year history, features advanced film technology to capture spectacular footage and rare behaviors of the migrating animals.

“The central idea behind this game is every person’s worst nightmare, but it’s everyday life for these animals. Your entire family is in danger and they are depending on you for direction and survival! You’re the leader and everyone you care about must come with you if they want to live...” said Neo-Pangea's Creative Director Brett Bagenstose using an Arnold Schwarzenegger accent. Neo-Pangea's Ambassador of Inspiration Aaron Beaucher responded to Bagenstose's comments by yelling, "Murderous Future Cyborg!"

Join the migration for yourself, visit: http://demo.neo-pangea.com/archive/natgeo/great-migrations/move/

Neo-Pangea is an innovative digital agency that specializes in digital video production, Web design, 3D design, interactive experiences, and live-environment multimedia.  It has created successful promotions for Fortune 100 brands across the globe such as National Geographic Channel, Comcast, and Wal-Mart. For more information, visit www.neo-pangea.com. 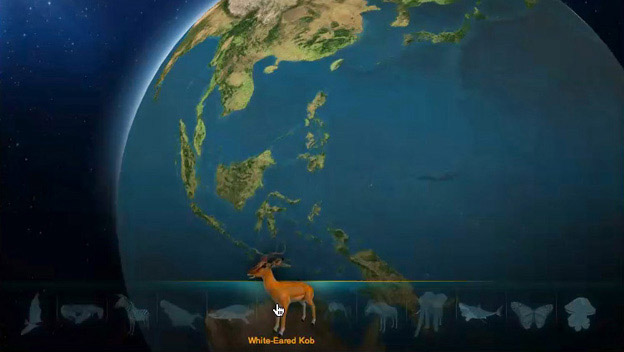 The team at Neo-Pangea wanted to do something extraordinary to help National Geographic Channel inform the masses how and why migrating animals move.  So we asked our resident Alien if it could stop probing the intern for…
Continue Reading 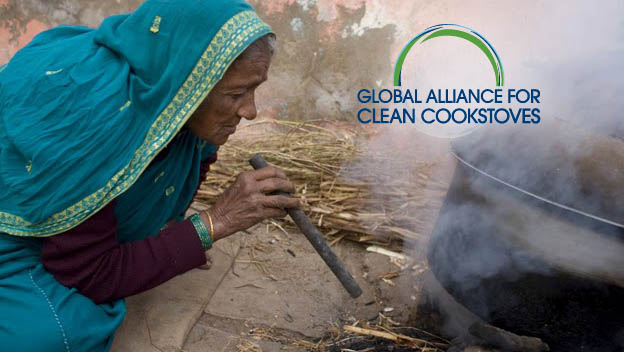 Secretary of State Hillary Clinton announced the Alliance at the Clinton Global Initiative conference. "People have cooked over open fires and dirty stoves for all of human history, but the simple fact is they are slowly…
Continue Reading