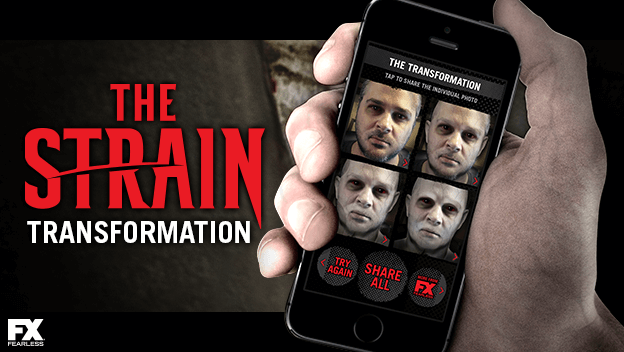 FX’s newest hit series, The Strain, from acclaimed director Guillermo del Toro and executive producer Carlton Cuse, has a warning for the general public: They may be infected with The Strain.

The Strain Transformation app is available as a free download in the iTunes and Google Play stores. Fans can discover what will happen when an ancient parasitic plague enters their system and transforms them into a monstrous vampire. From examination to diagnosis, they’ll see their transformation in seconds. The app enables the infected to quickly share photos of their results on Facebook and Twitter to inform and warn their friends of the spreading infection. It offers exclusive video and access to The Strain social media, including the official Strain Facebook and Twitter pages.

FX worked with the agency Neo-Pangea to execute the Transformation App experience.

The Strain is a high concept thriller that tells the story of Dr. Ephraim Goodweather (Corey Stoll), the head of the Center for Disease Control Canary Team in New York City. He and his team are called upon to investigate a mysterious viral outbreak with hallmarks of an ancient and evil strain of vampirism. As the strain spreads, Eph, his team, and an assembly of everyday New Yorkers, wage war for the fate of humanity itself.

FX is the flagship general entertainment basic cable channel of FX Networks, a business unit of Fox Networks Group. FX Networks is comprised of FX, FXM and FXX, its newest channel, which debuted on September 2, 2013. Launched in June of 1994, FX is carried in more than 96 million homes. The diverse schedule features a growing roster of critically-acclaimed and award-winning hit dramas series, including Sons of Anarchy, Justified, The Americans and The Bridge; the dramas Tyrant and The Strain; the miniseries American Horror Story; the limited drama series Fargo; and the acclaimed hit comedy series Louie and Archer; and scripted comedies Married and You’re the Worst . The network’s library of acquired box-office hit movies is unmatched by any ad-supported television network. FX's roster of acquired hit series includes Two and a Half Men, Anger Management and, coming in 2014, Mike & Molly. 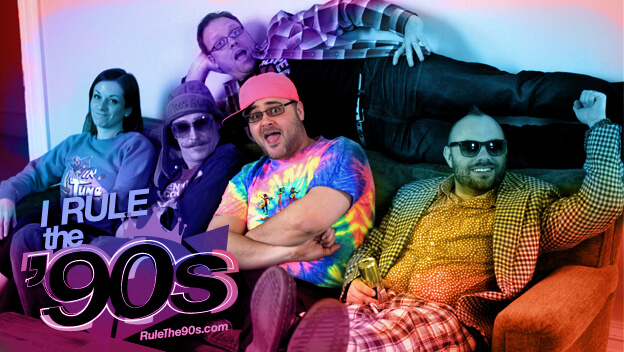 Grab your best flannel shirt, crank up your favorite Nirvana album, and explore the hella good sights and sounds of the 1990s with National Geographic Channel and Neo-Pangea’s new web site www.RuleThe90s.com! Launched in…
Continue Reading 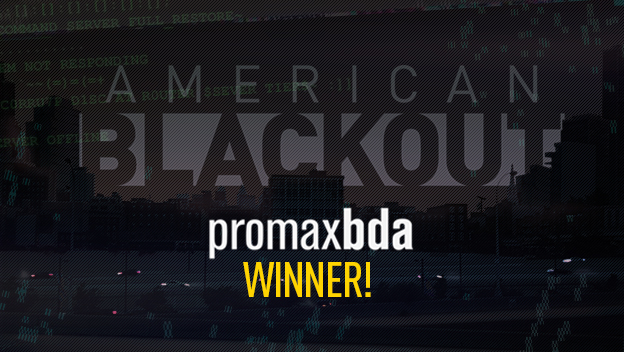 American Blackout, a chilling vision of the United States without electricity we made for National Geographic Channel, has been honored with a silver award in the North America promaxbda awards in the “Program Promotion Website”…
Continue Reading 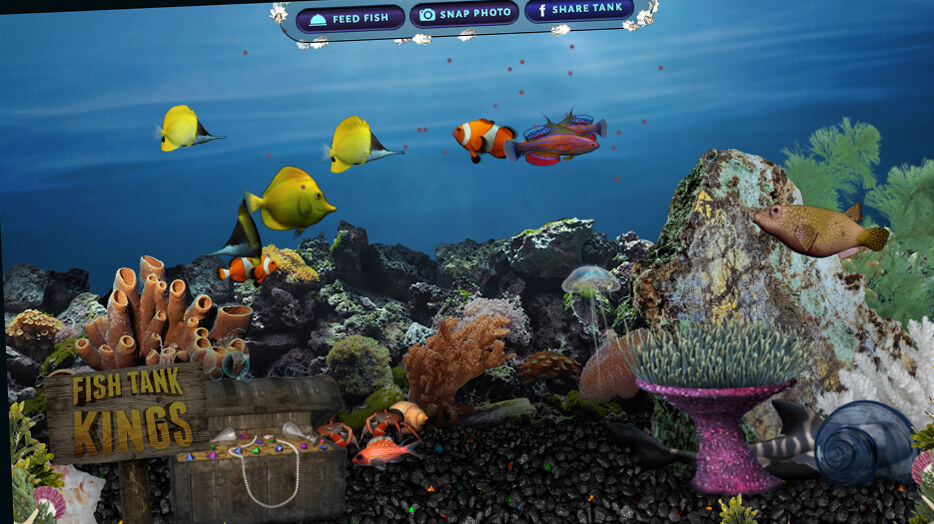 Aquarium enthusiasts who have long wished for an elaborate installation like the intricate custom tanks featured on the Nat Geo WILD series Fish Tank Kings are in luck! Neo-Pangea and Nat Geo Wild are proud to announce that…
Continue Reading