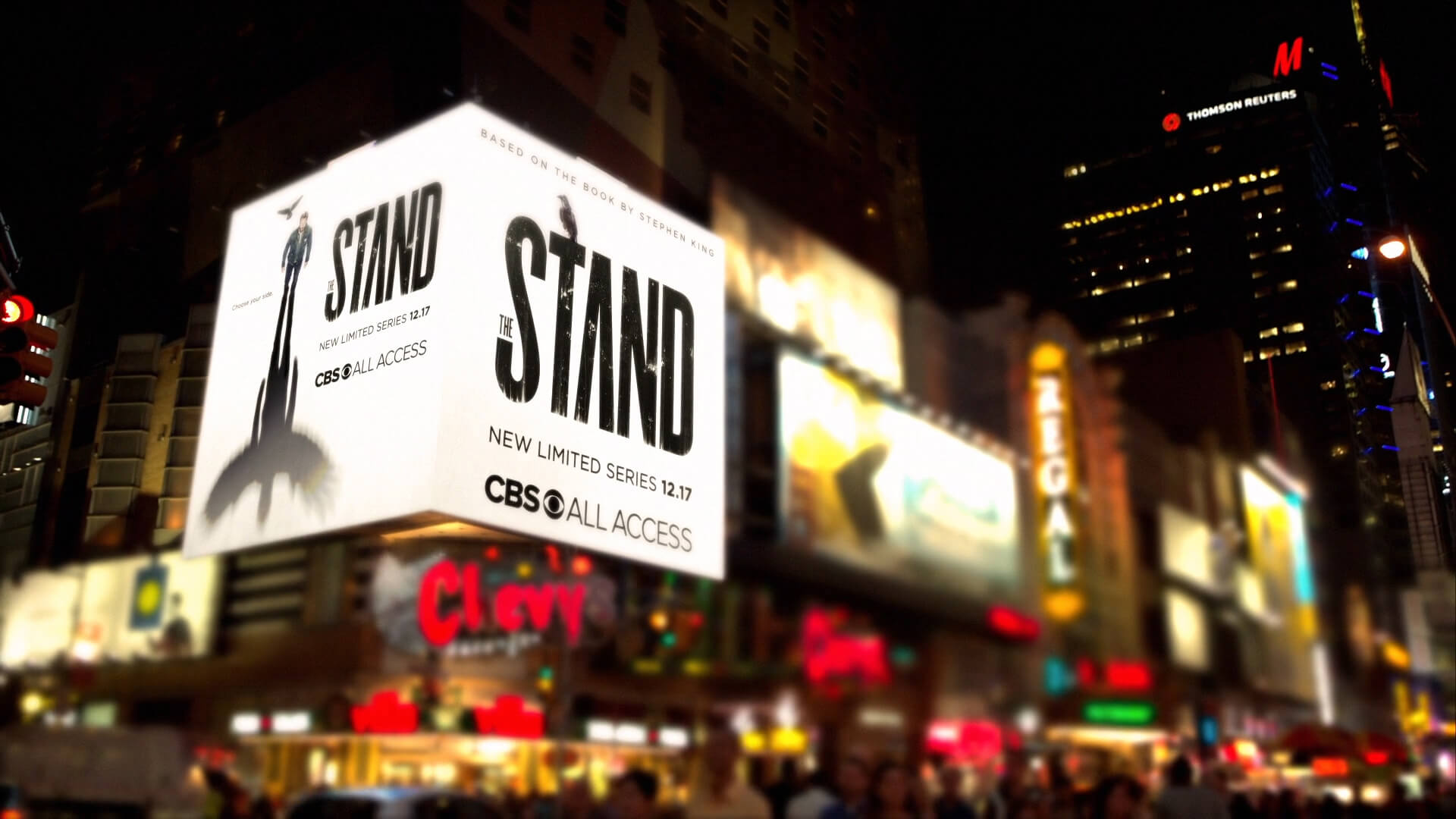 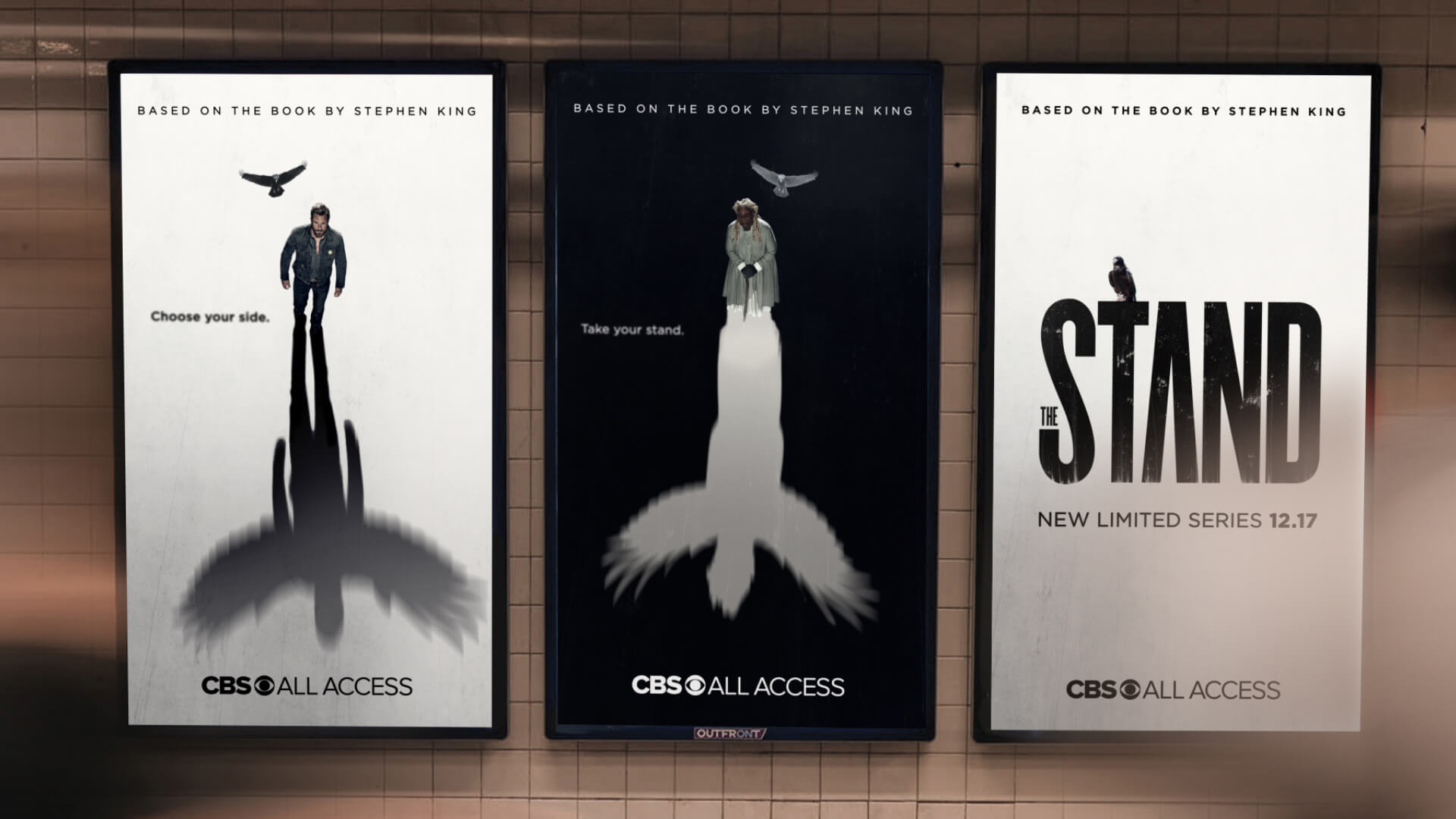 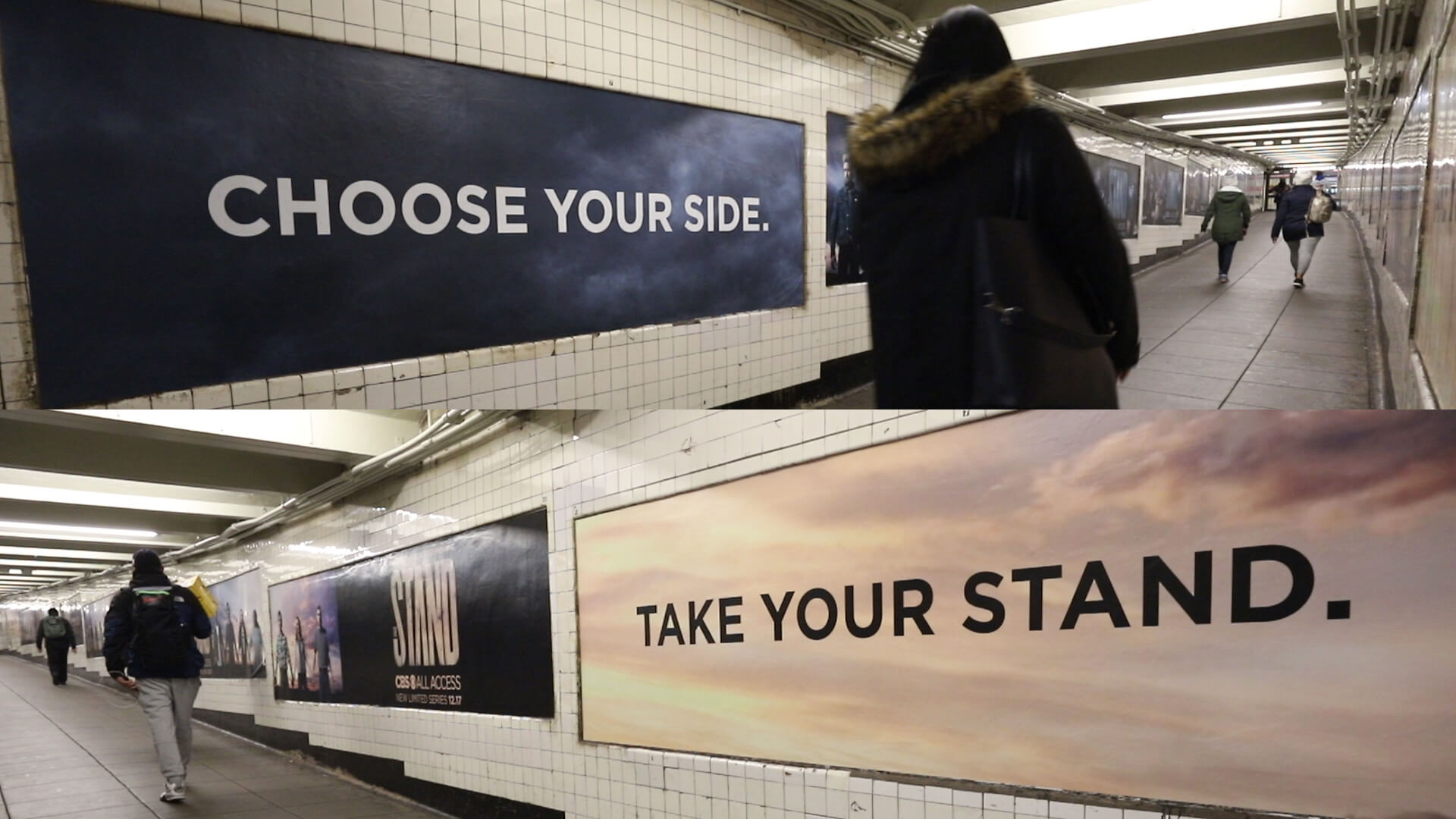 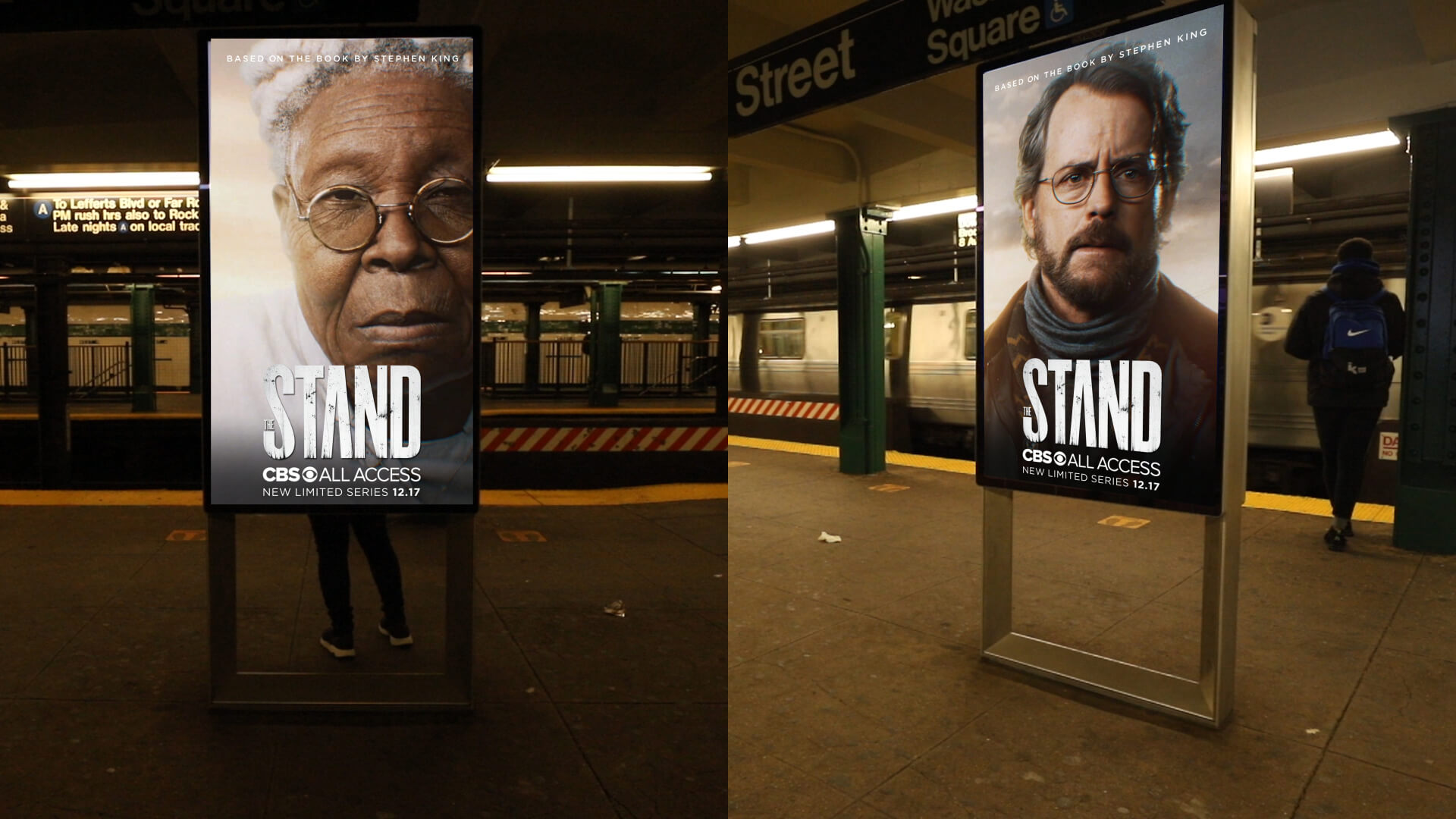 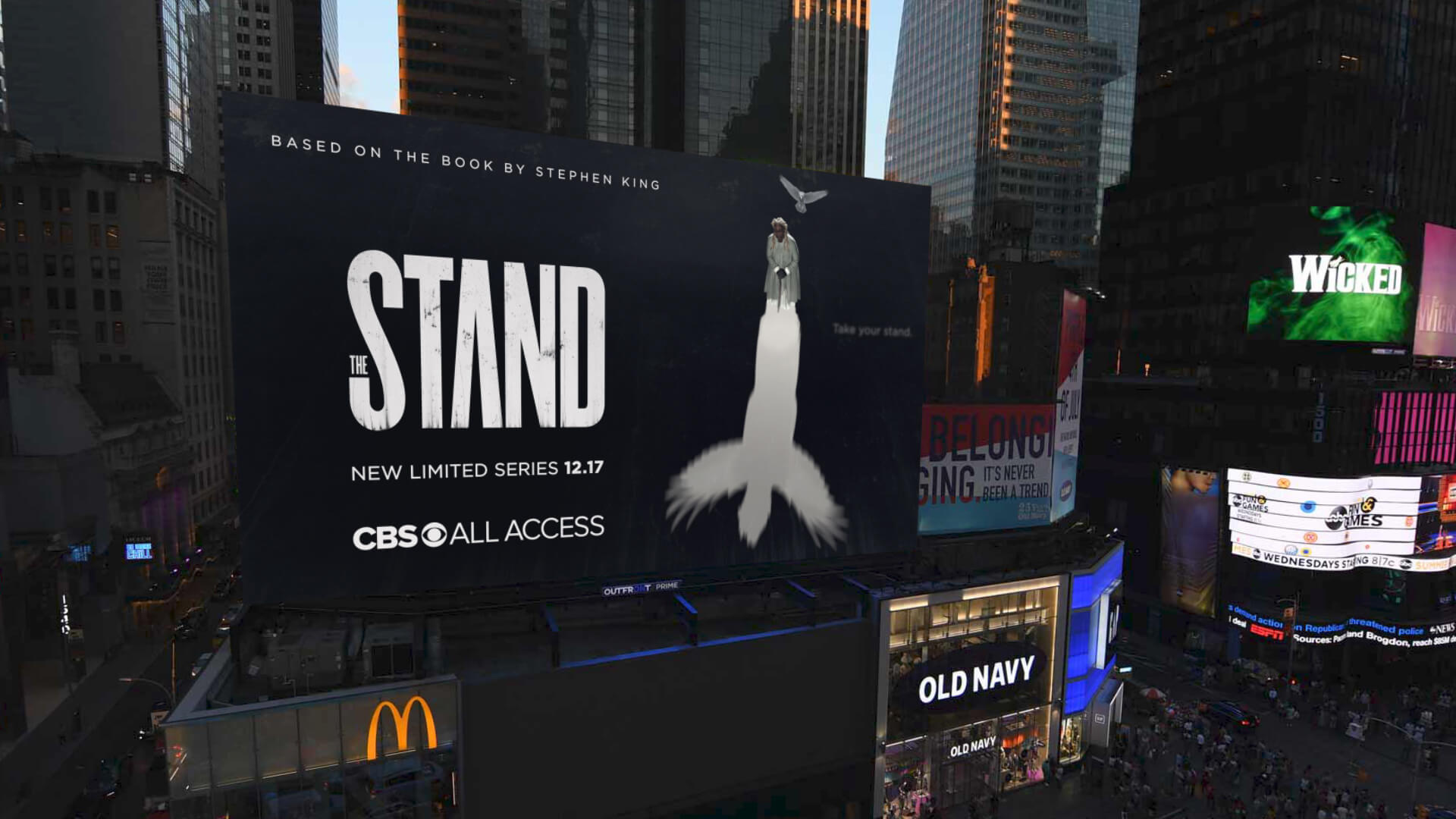 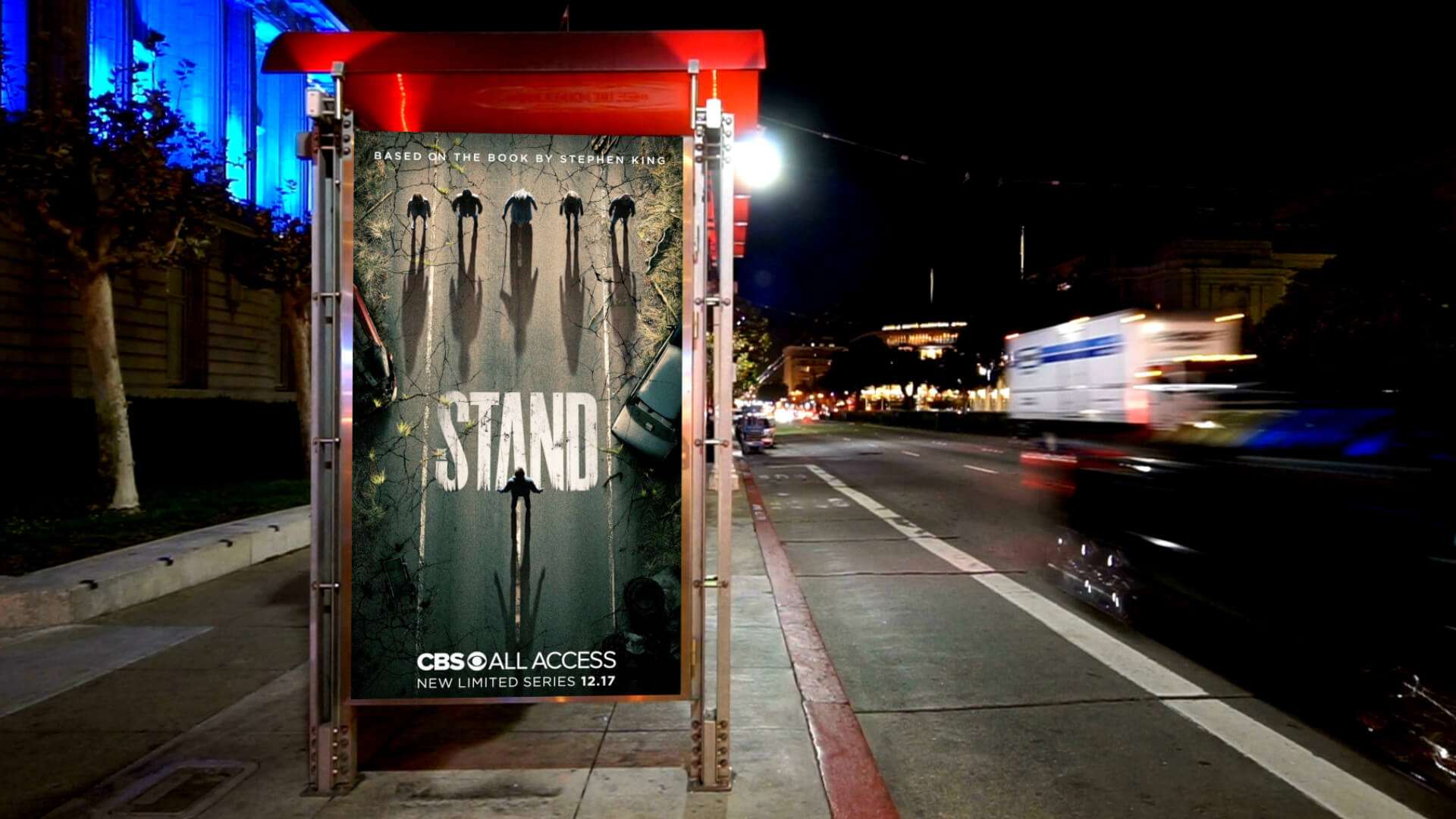 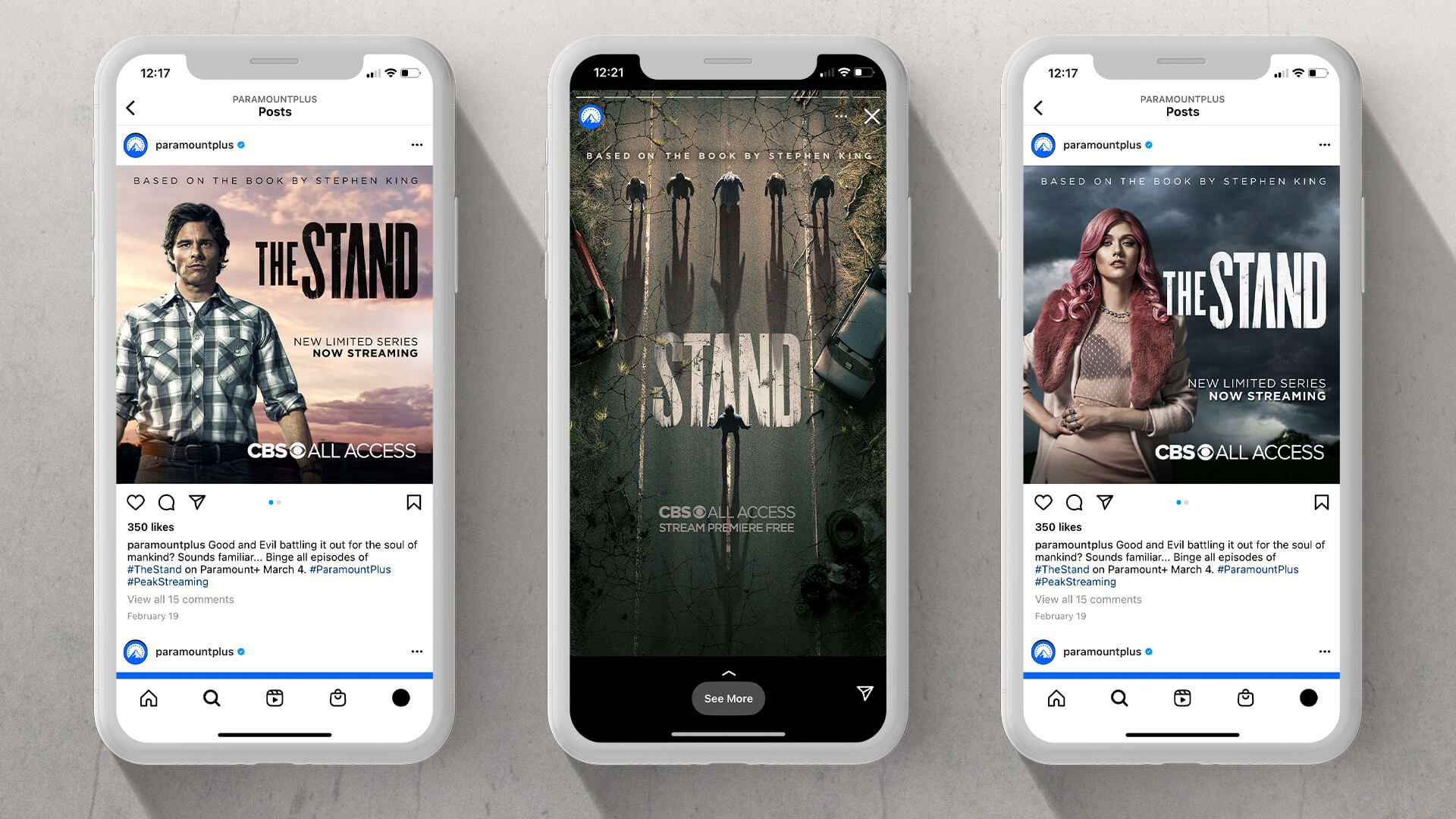 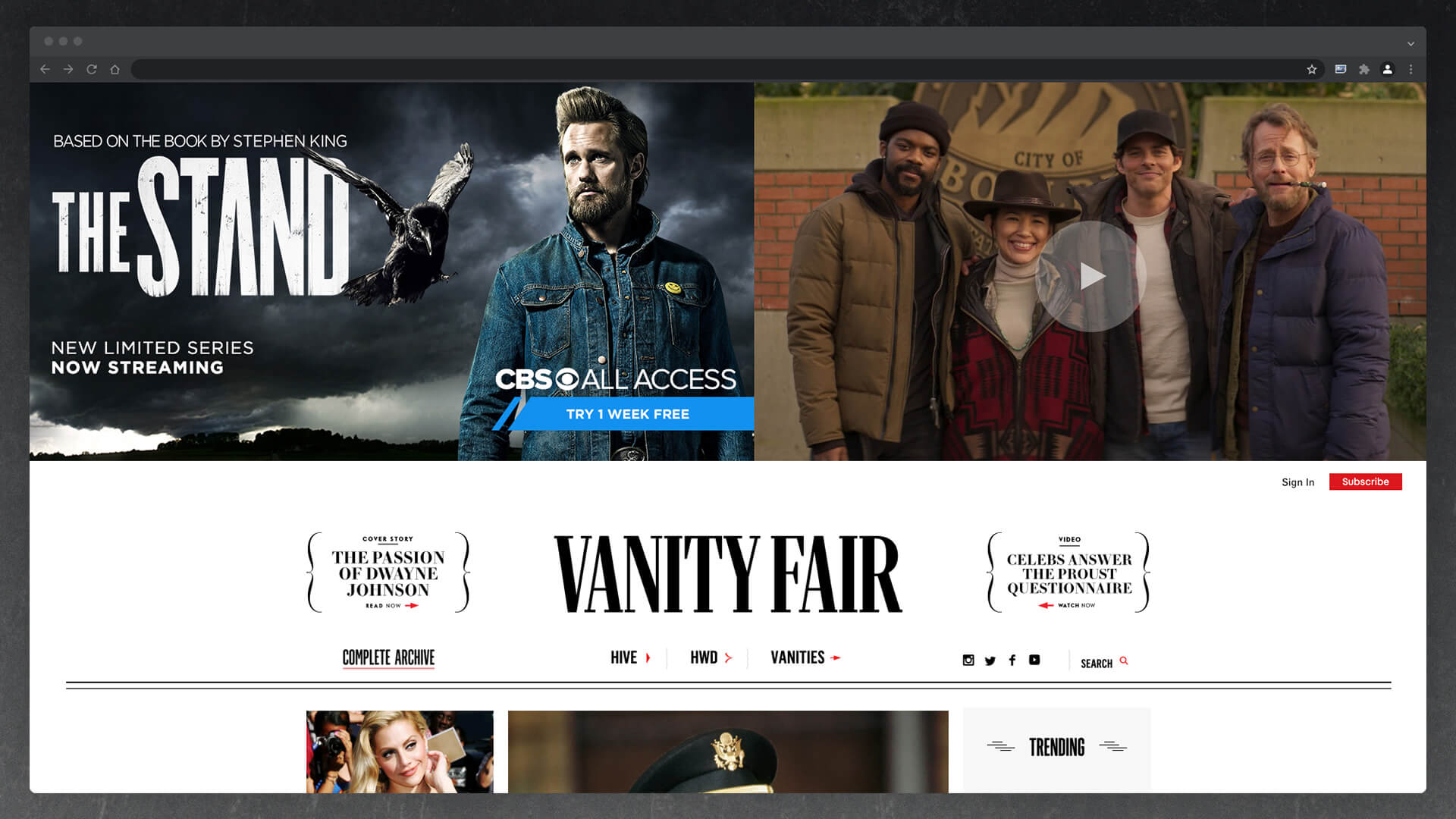 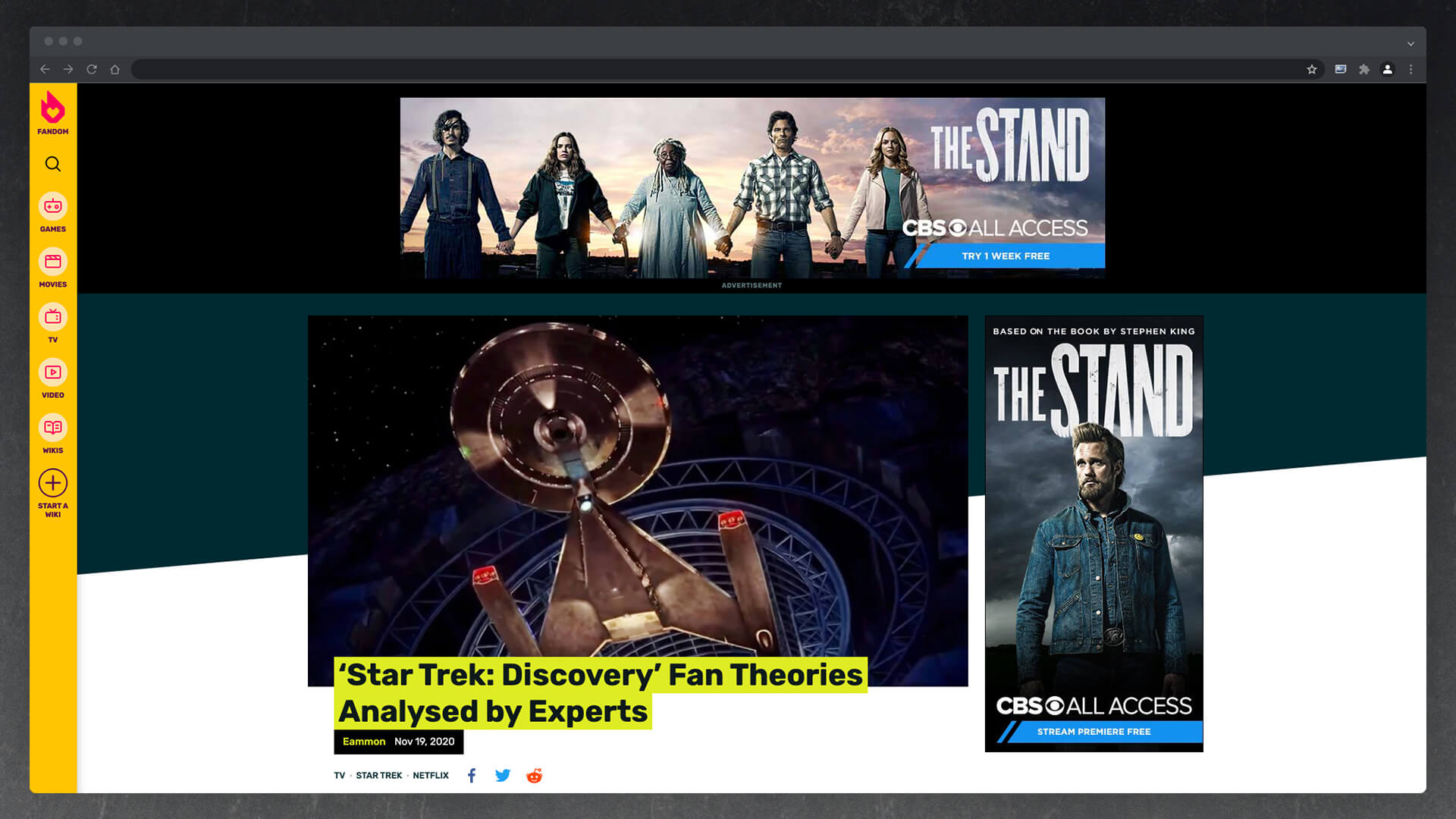 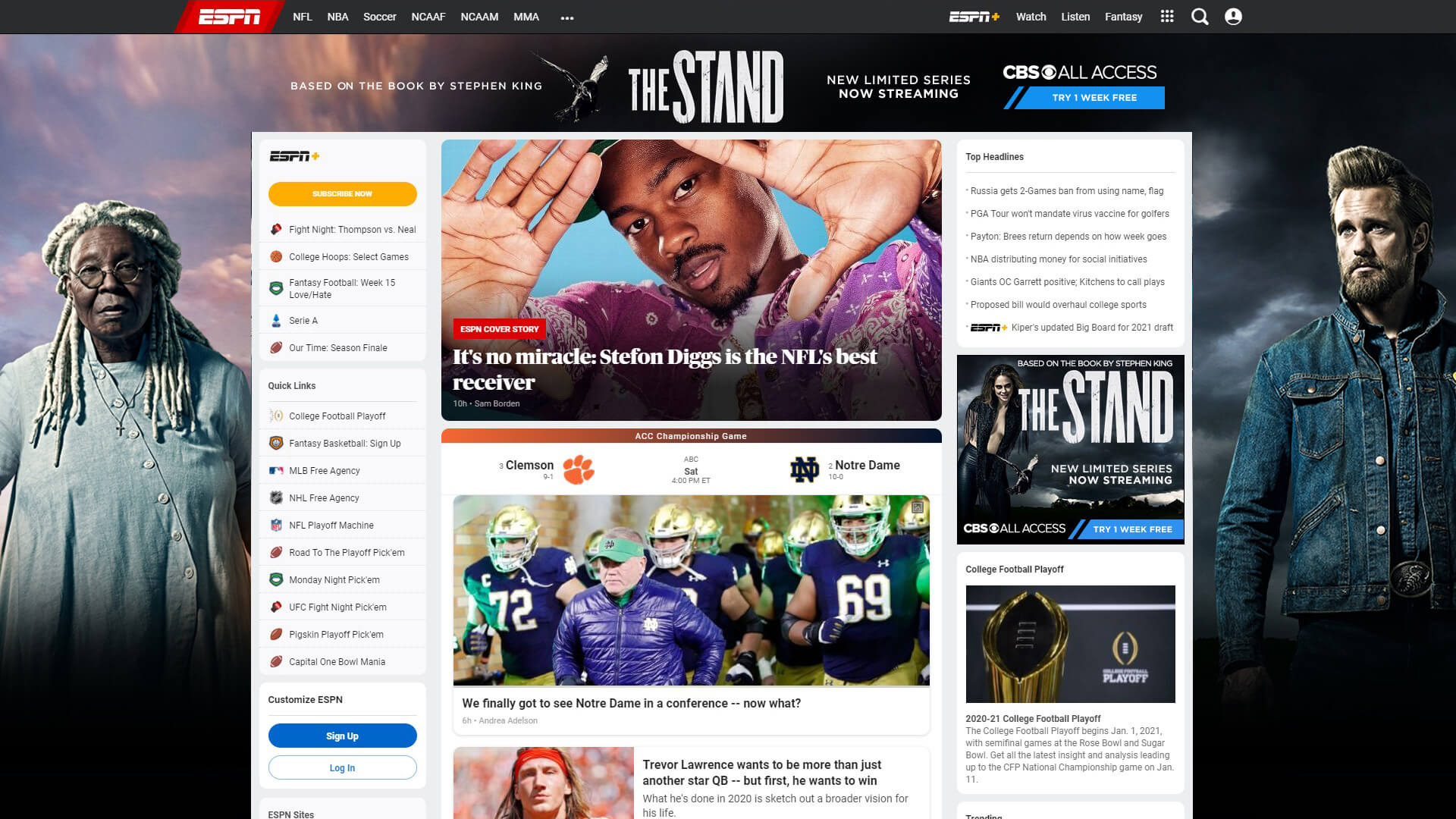 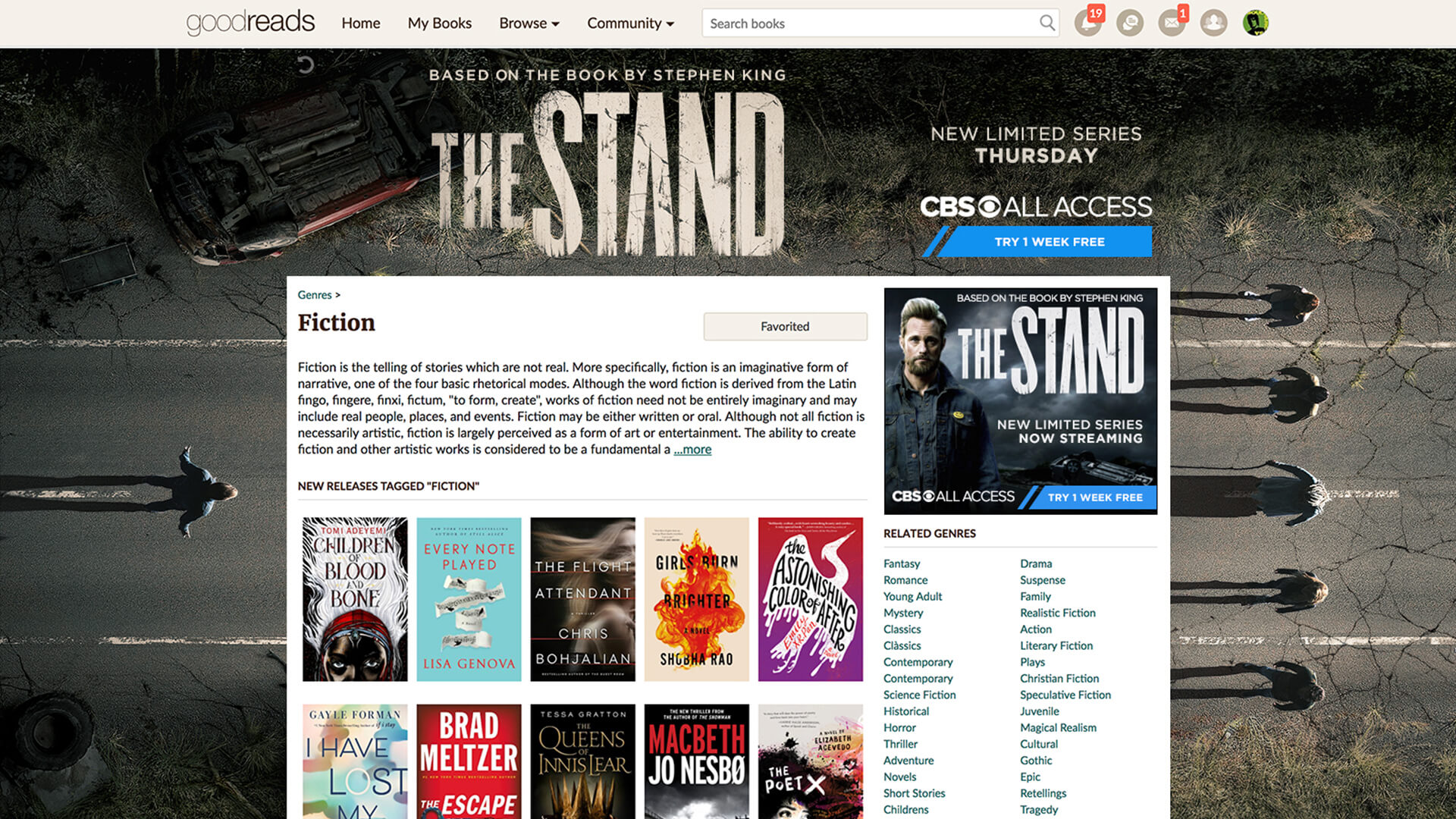 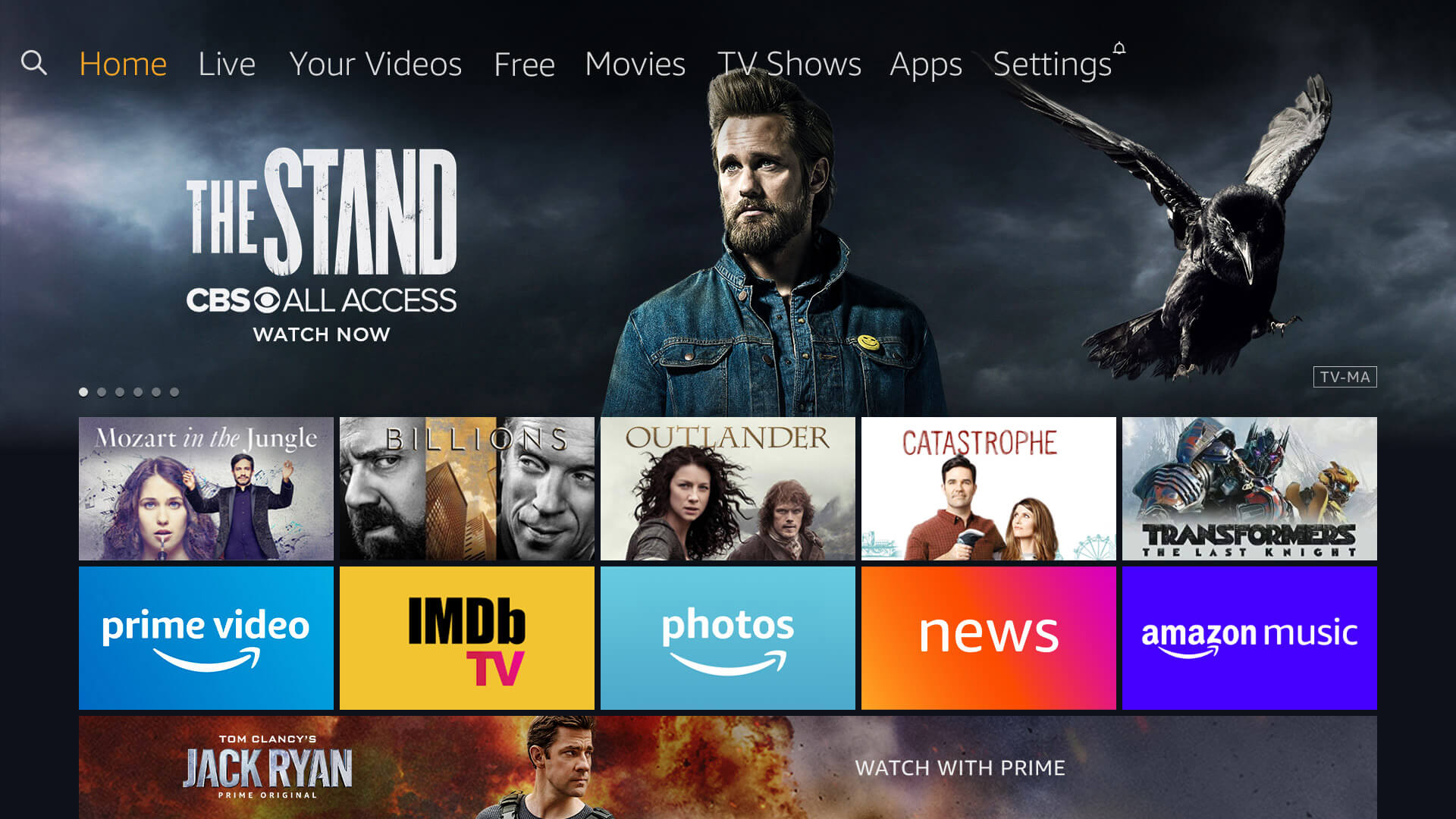 Pick a side and grab some popcorn as NeoPangea gets the world pumped for the climactic battle between good and evil in CBS All Access’s hit “The Stand.”

Stephen King’s “The Stand” tells the story of a devastating disease that takes over the planet and wipes out the majority of the world’s population. The lucky (or unlucky) few who remain must choose sides and become warriors in the final battle between good and evil. When CBS All-Access (now Paramount+) decided to turn this intense tale into a nine-episode miniseries, they swung for the fences with an all-star cast featuring names such as Whoopi Goldberg and Alexander Skarsgård and an epic, cinematic feel that would rival Hollywood’s big-budget feature films. And, when it came time for them to draft a partner to their side who could create a jaw-dropping digital campaign, while remaining respectful of the COVID-19 pandemic, they went with the survivors at Neo-Pangea.

Not content to put together a one-size-fits-all template, the team crafted a series of tailor-made assets to complement a wide variety of audiences and platforms. For social media outlets, the images highlighted the talent that might not be as famous as their A-list counterparts, but were more likely to interest younger patrons. For the Yahoo! Fantasy Football destination that features gamers who traditionally return to the site several times a day, a takeover was developed that would rotate through the show’s characters and imagery to combat “banner blindness.” And, the out-of-home digital billboards had NYC subway commuters stopping in their tracks to marvel at the haunting animations. The end result was an eye-catching campaign that made both good and evil look great.