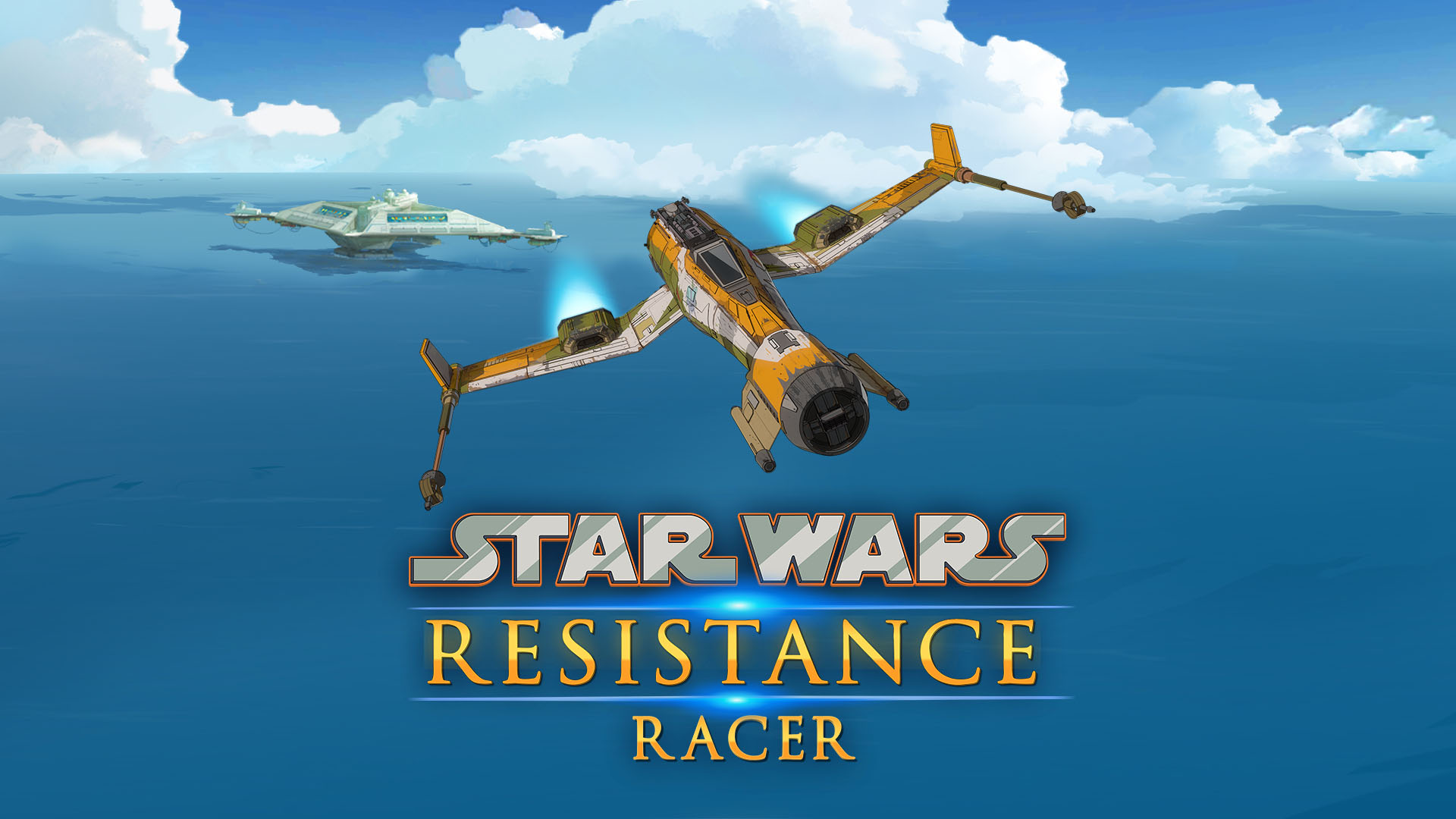 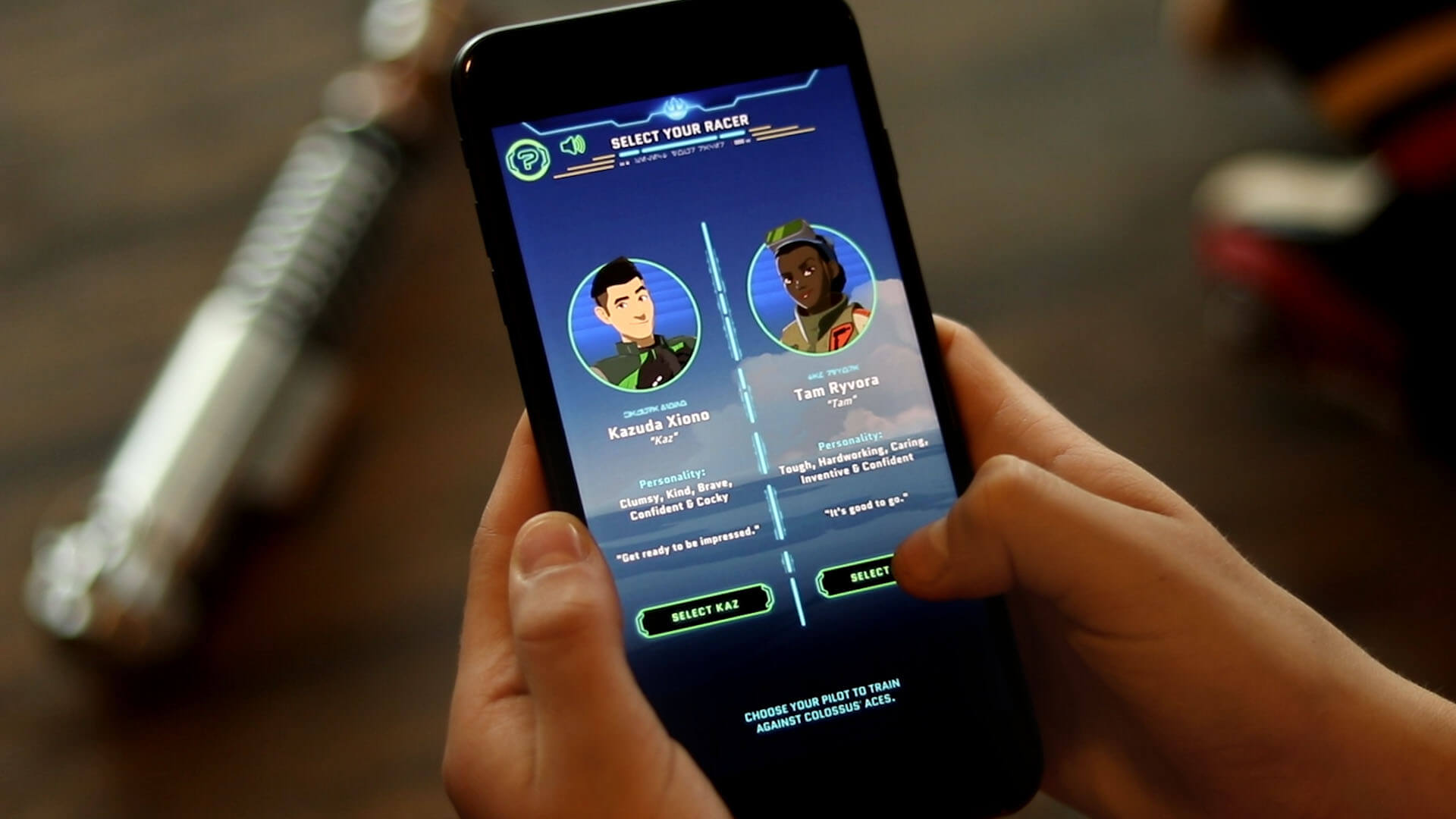 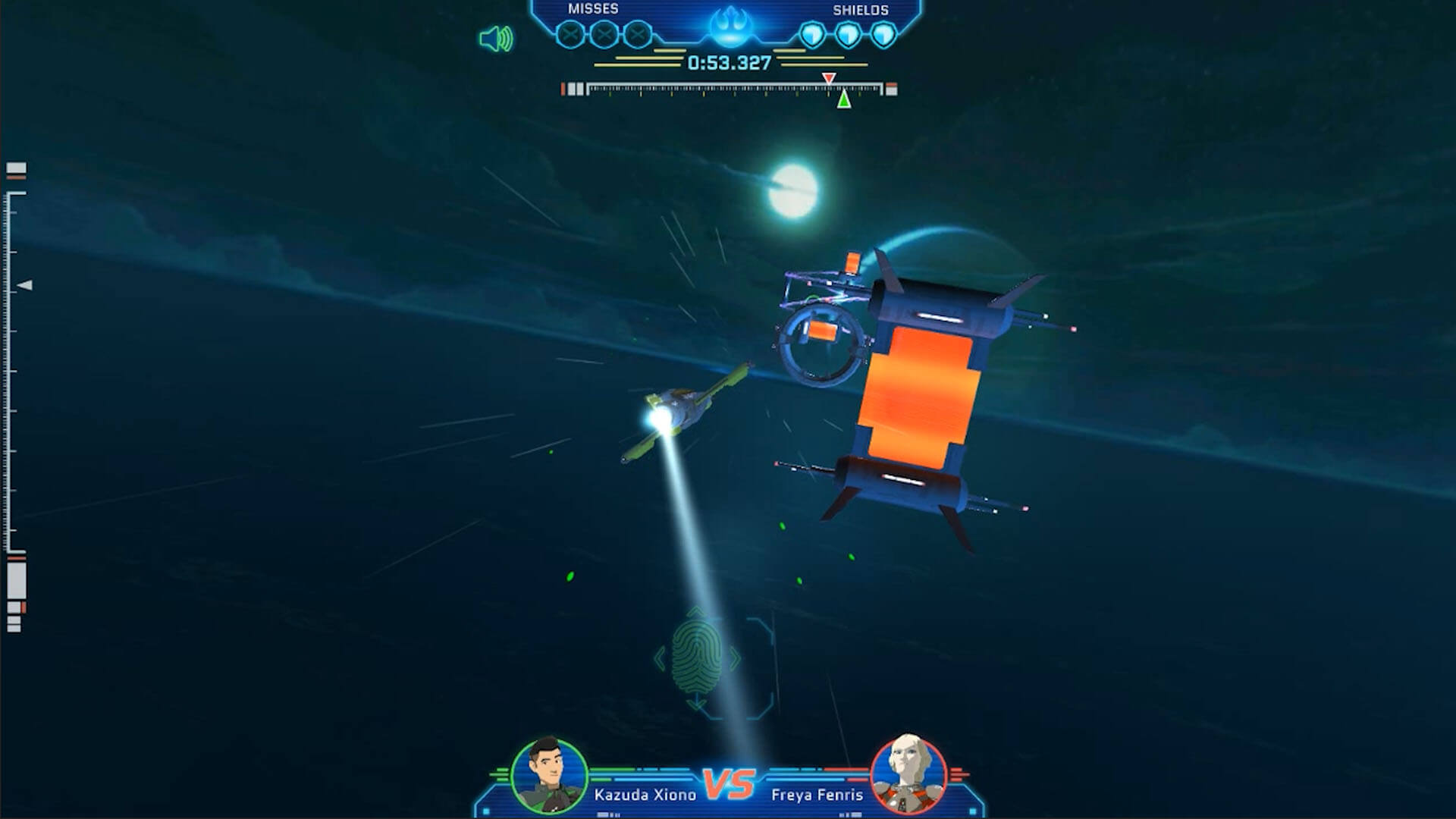 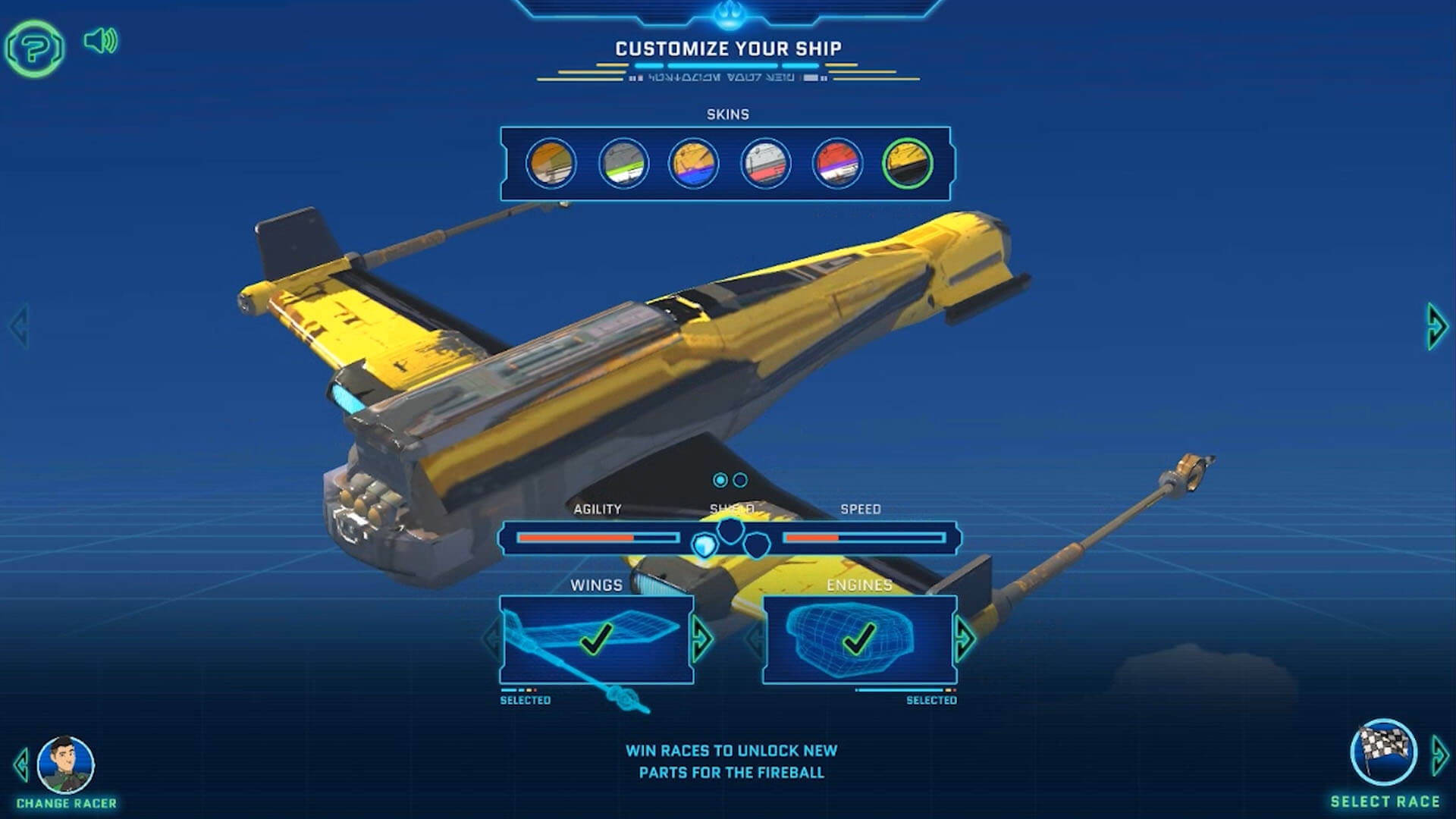 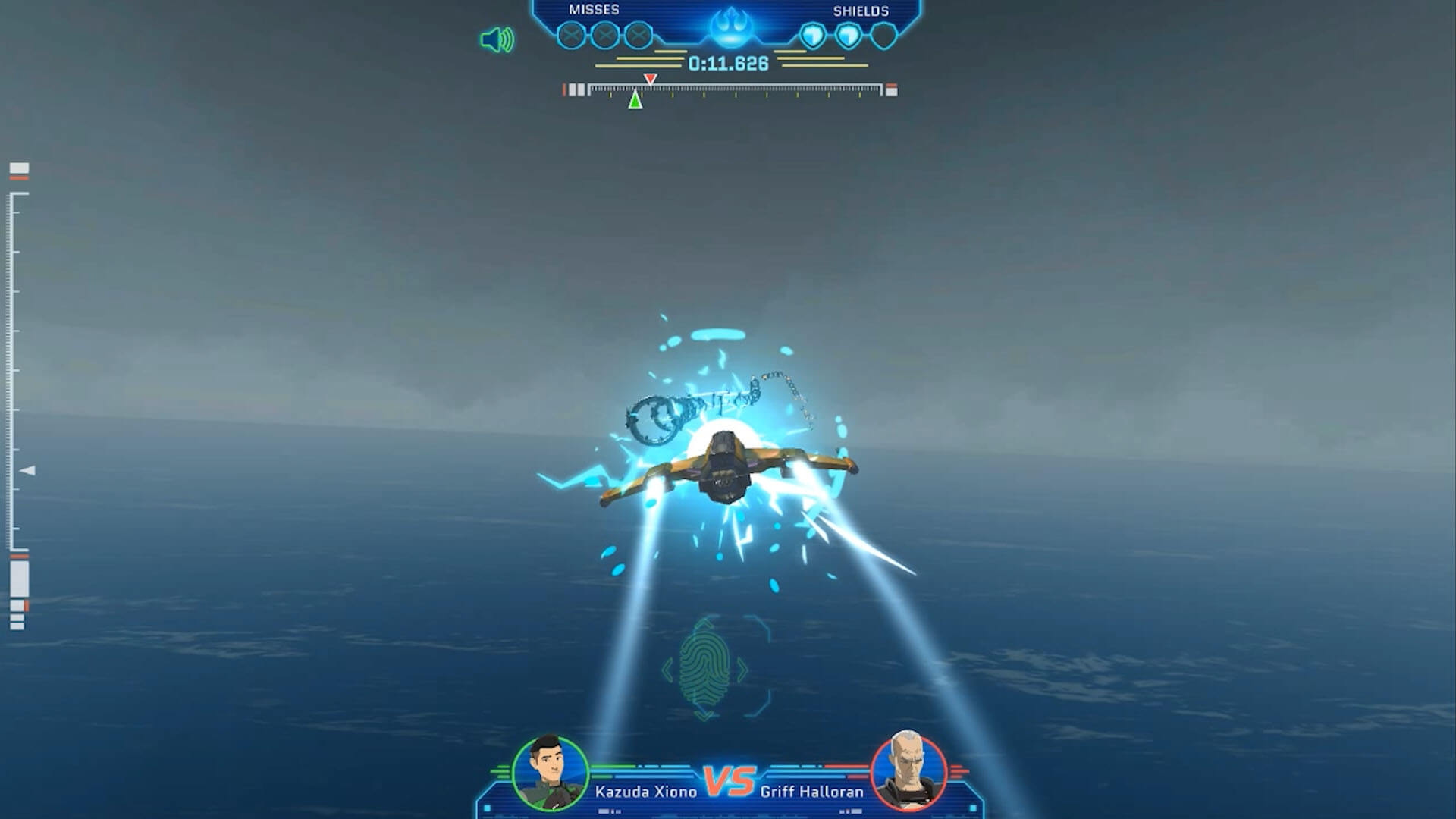 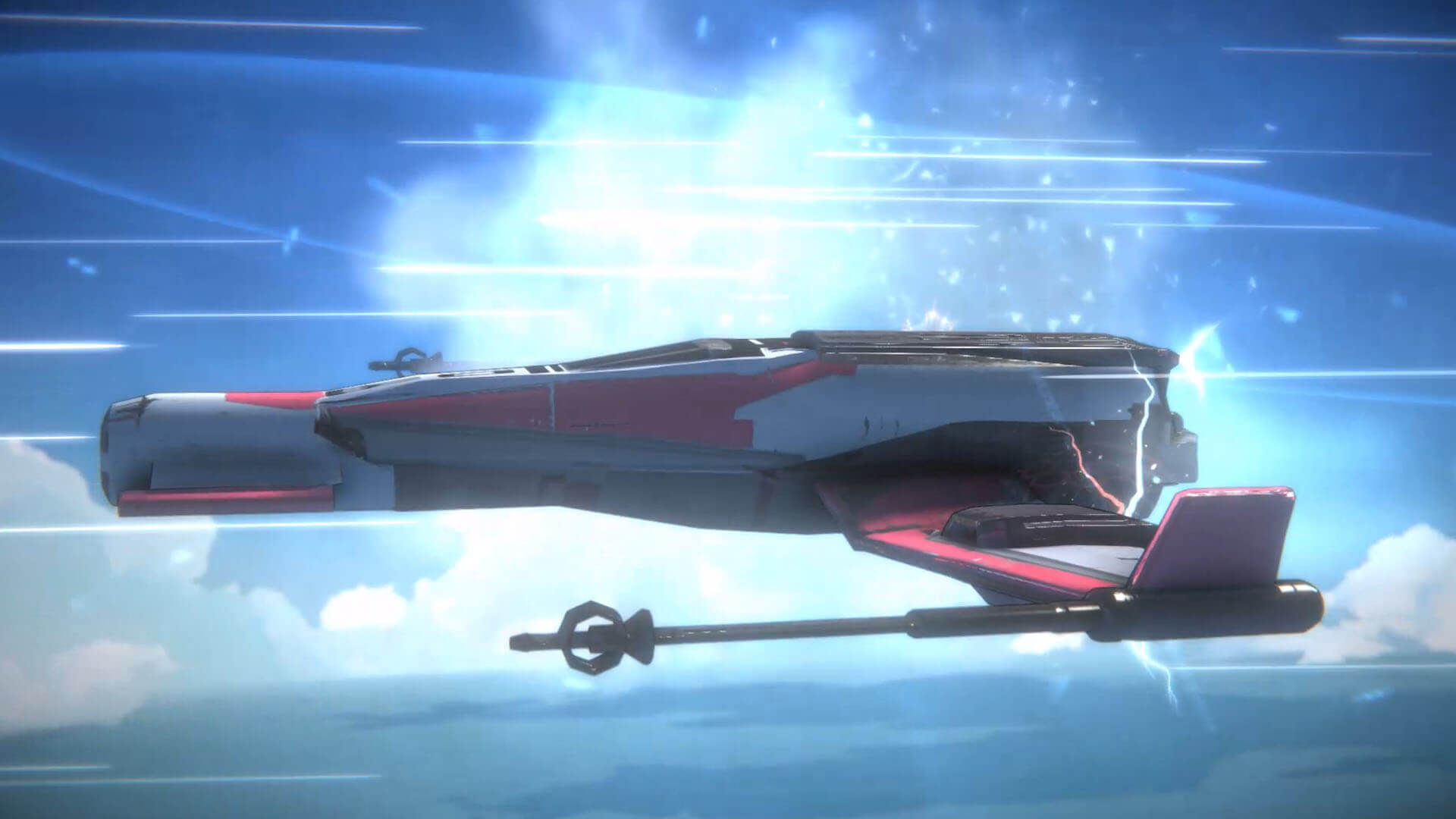 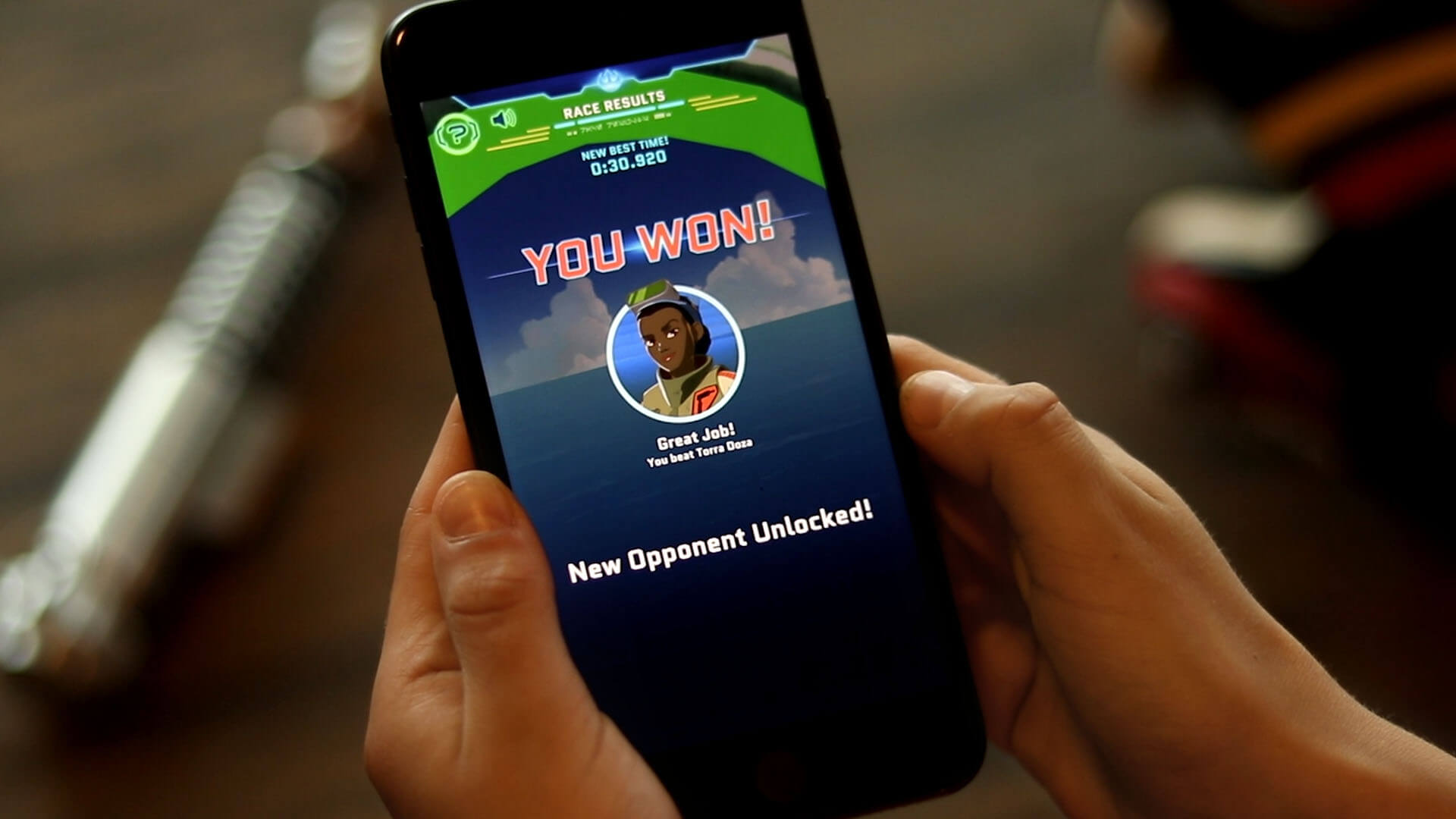 Prove that you’ve got what it takes to become one of the best pilots in the Star Wars universe in this replayable mobile racing game!

In a landscape saturated with games it can be difficult to create something that stands out, even for a subject like Star Wars. As massive fans of the franchise, we all too well understood the responsibility to craft an experience that was as entertaining as it was an authentic representation of the galaxy far, far away. To create something we could be proud of, our team immersed ourselves in the universe of Star Wars Resistance, a show on the Disney Channel. We started by familiarizing ourself with the show, before inventing fun and refined gameplay. We then drew out the models, environments, sounds, and characters that would perfectly embed the adventure in the world of the show. This blend of story-informed and gameplay-first approaches ensured an end result that would actually be fun to play over and over, the key to success in any galaxy.

Within the DisneyNow App, viewers could race through multiple cups against ace pilots from the series, playing as either Kaz or Tam, two protagonists from the series. Along the way, the ability to unlock new parts for their ship and customize the paint scheme meant every fan could fly in their own preferred style, culminating in an unlockable X-Wing! Knowing that every ship, environment, and interface decision would be scrutinized by Lucas Arts and the legions of Star Wars fans, we were meticulous and modelled all of the spacecraft to mirror their on-screen equivalents. Beyond screen-accuracy, the penultimate challenge was creating enough diversity within each level that progression felt challenging and rewarding without undue frustration. The result is a game that is fun to play and immerses fans in the world of Star Wars Resistance!

Get a Glimpse of this Space Racing Game

Challenge yourself to outpace and outmaneuver the Star Wars Galaxy's best pilots in your custom Fireball racer.