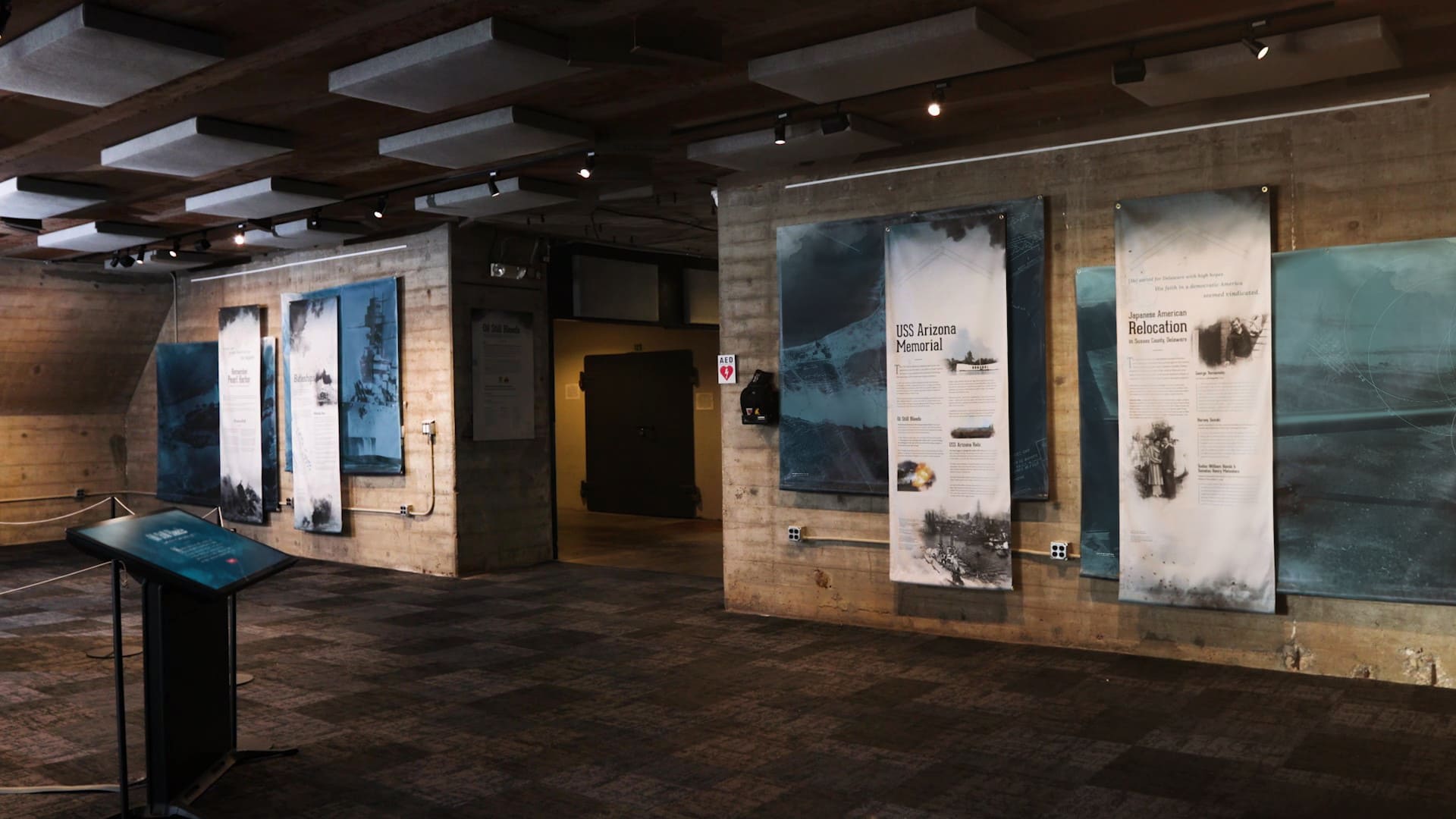 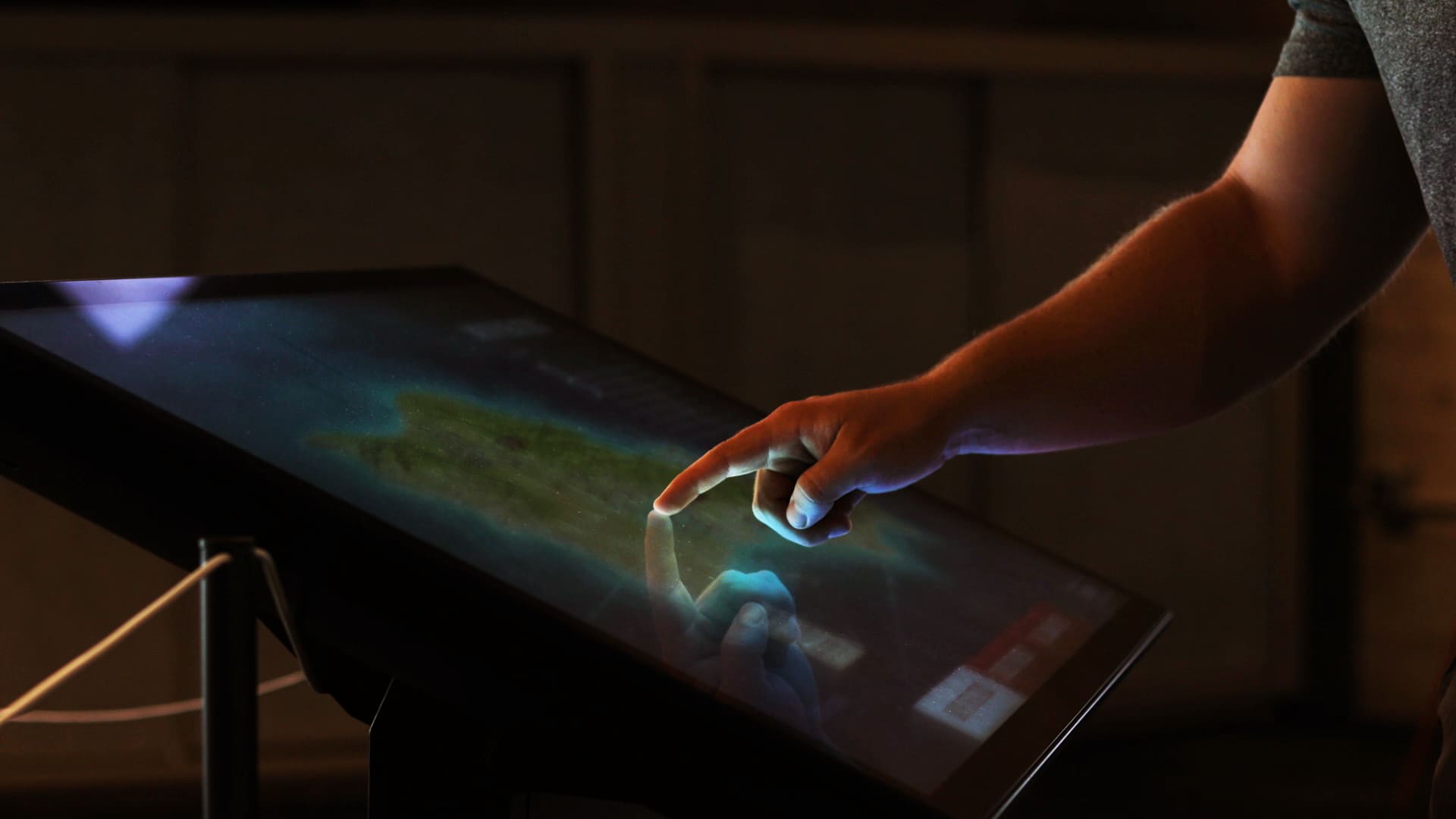 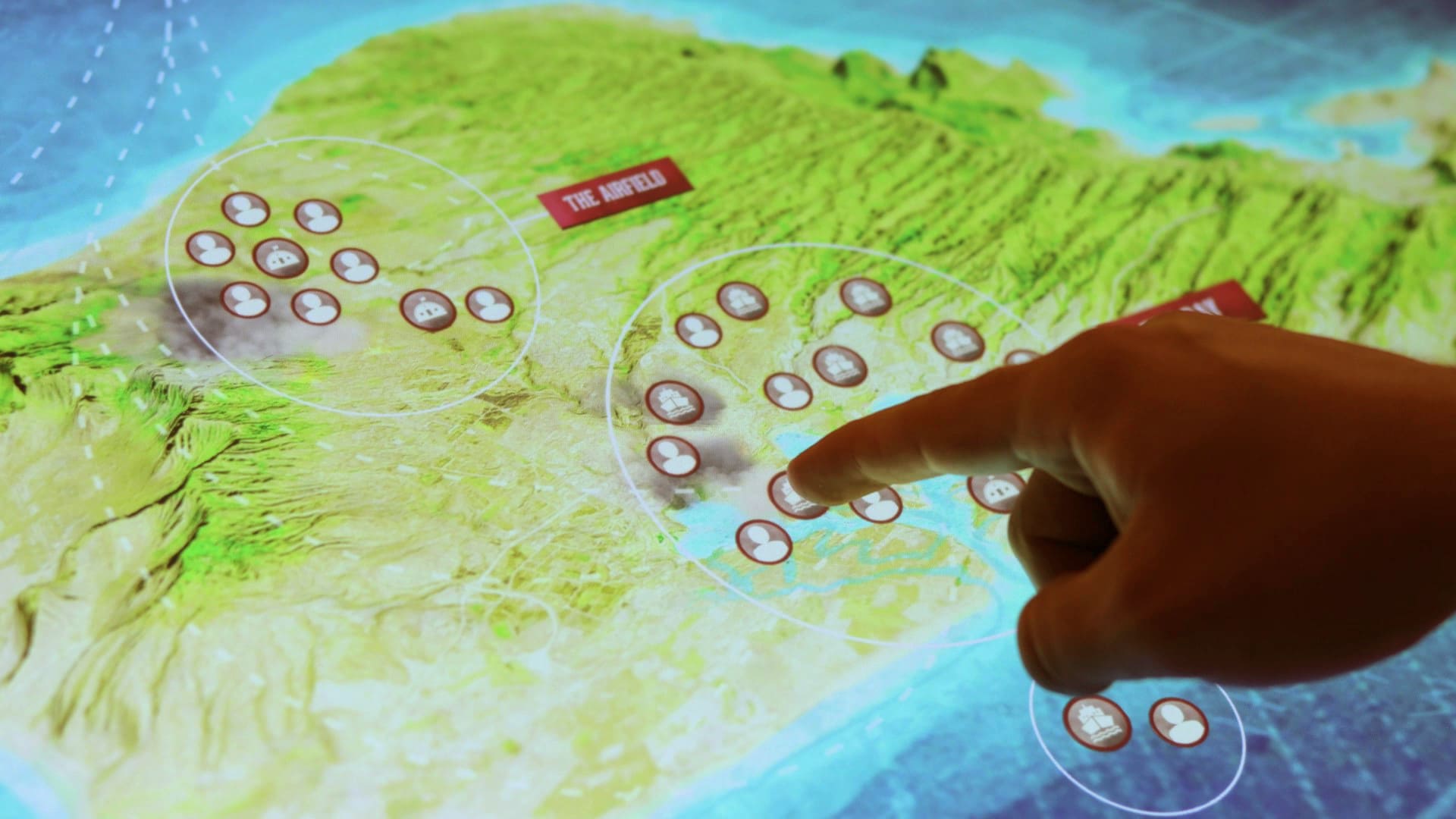 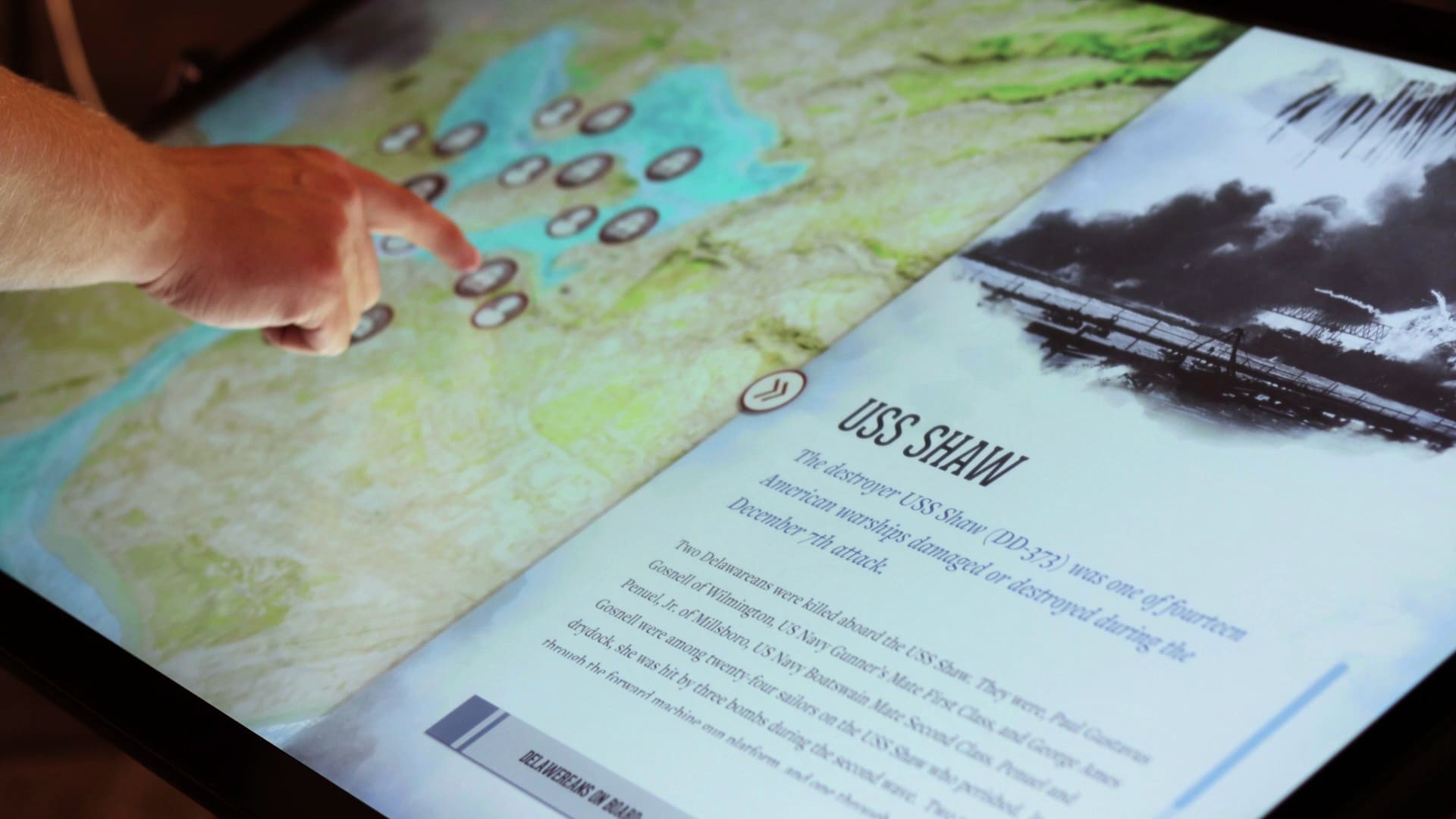 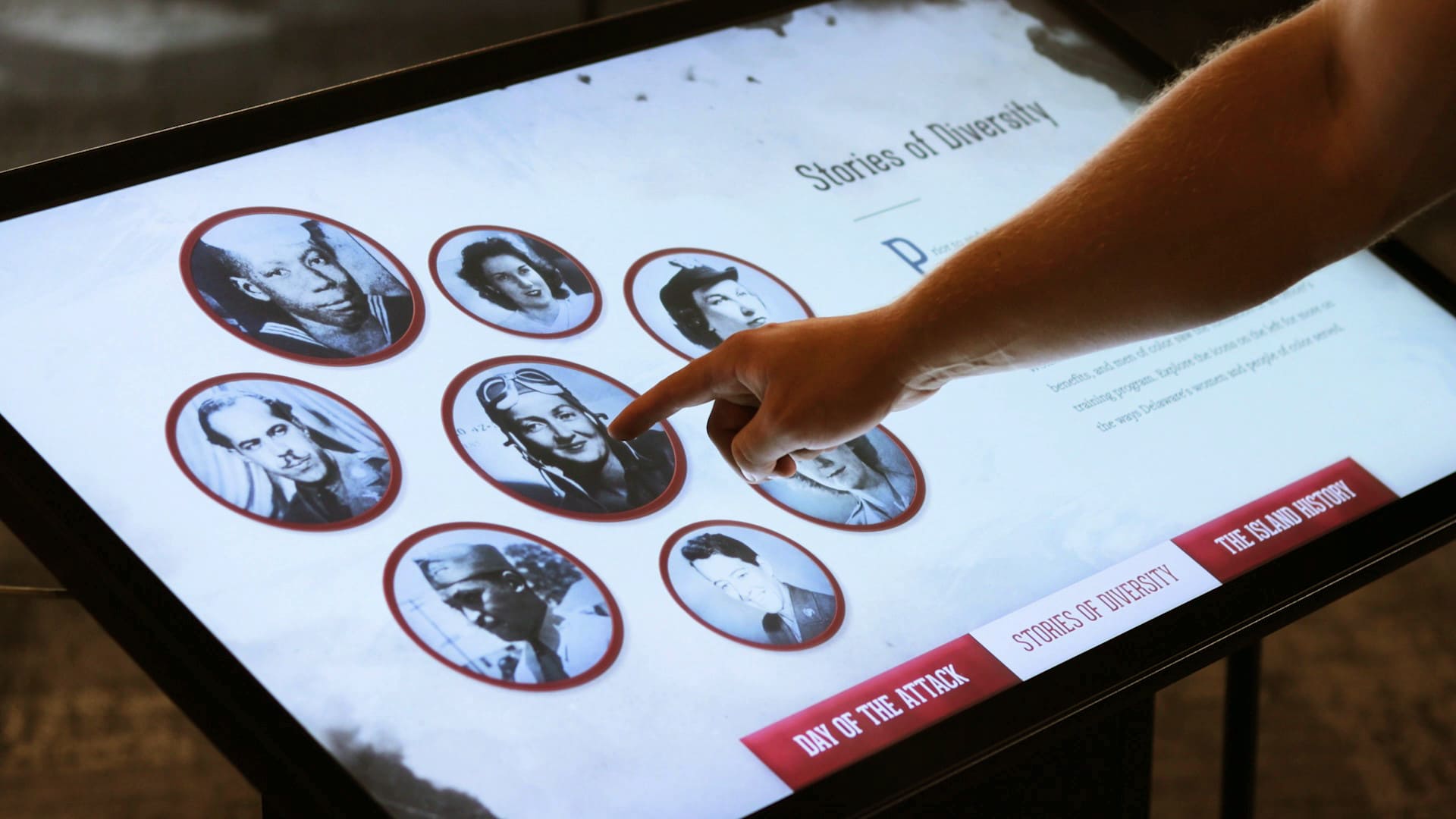 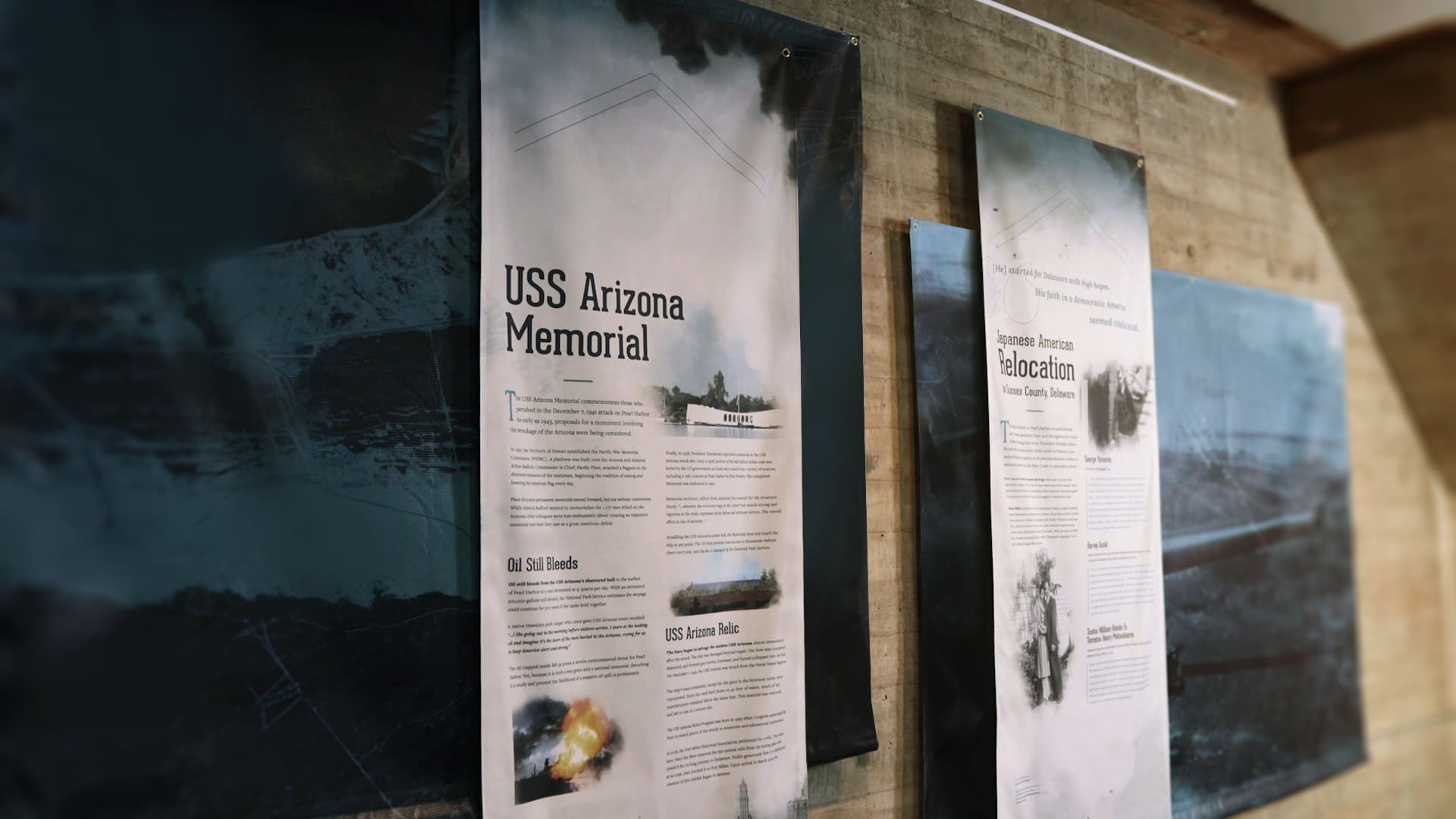 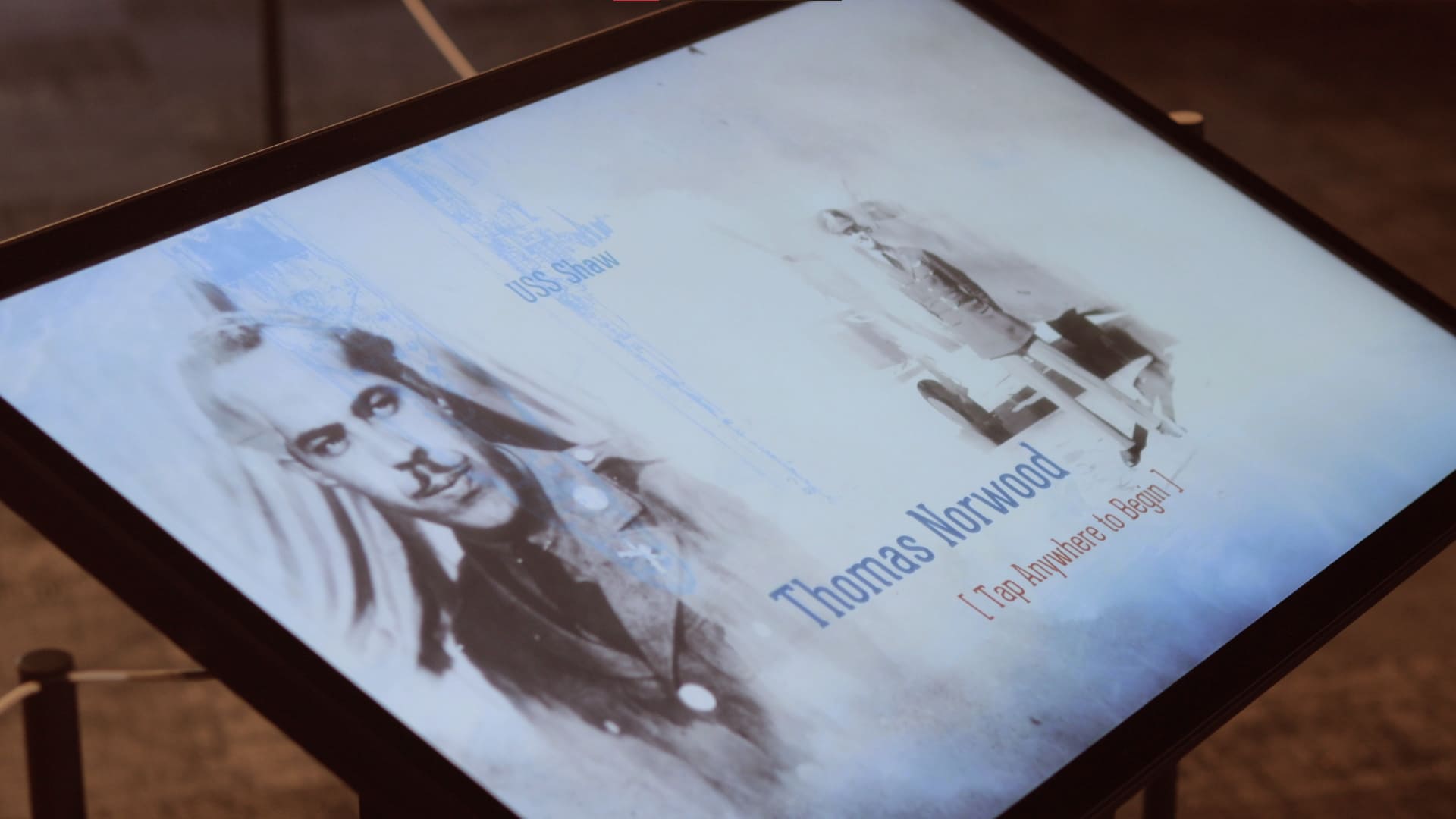 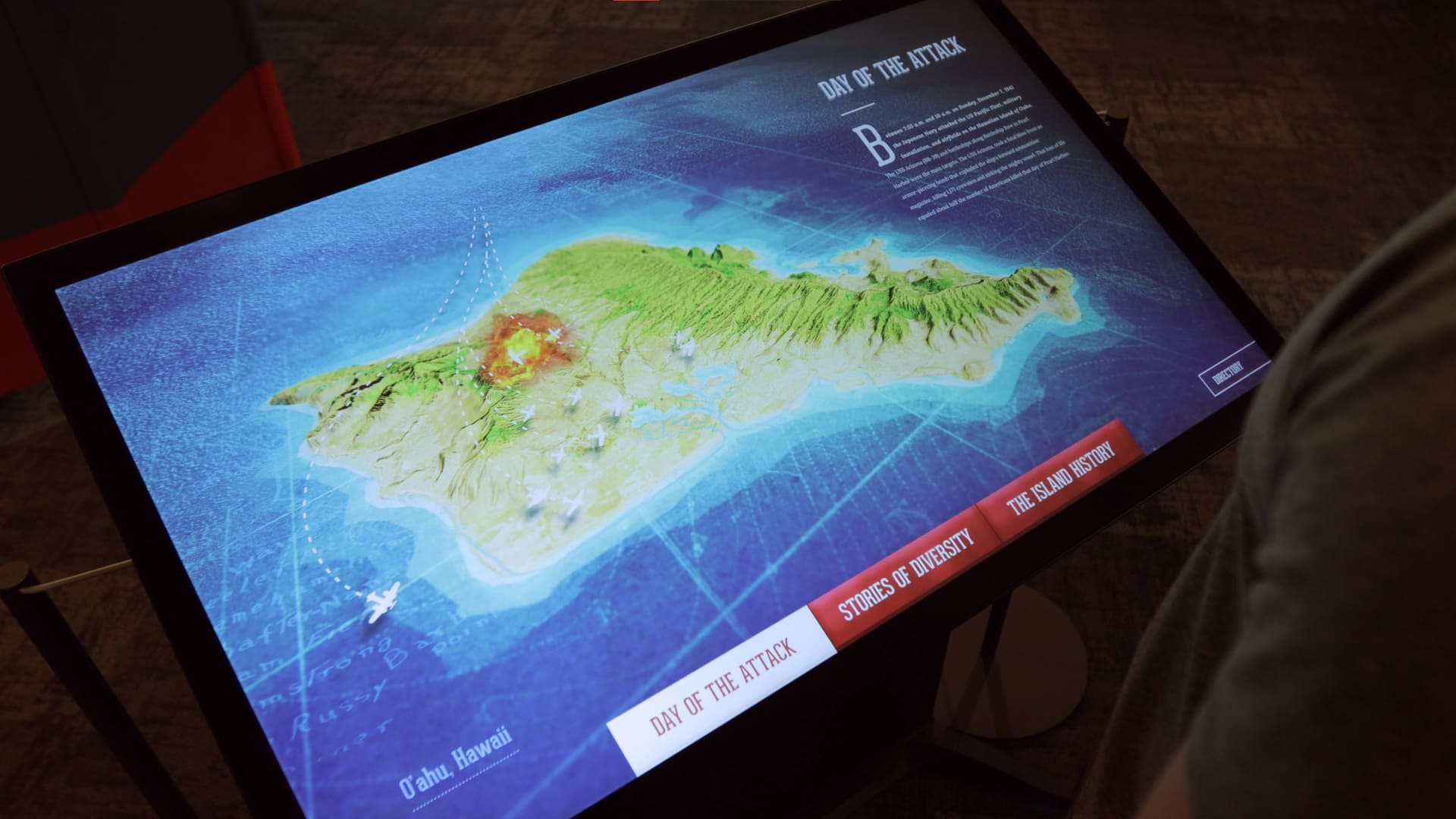 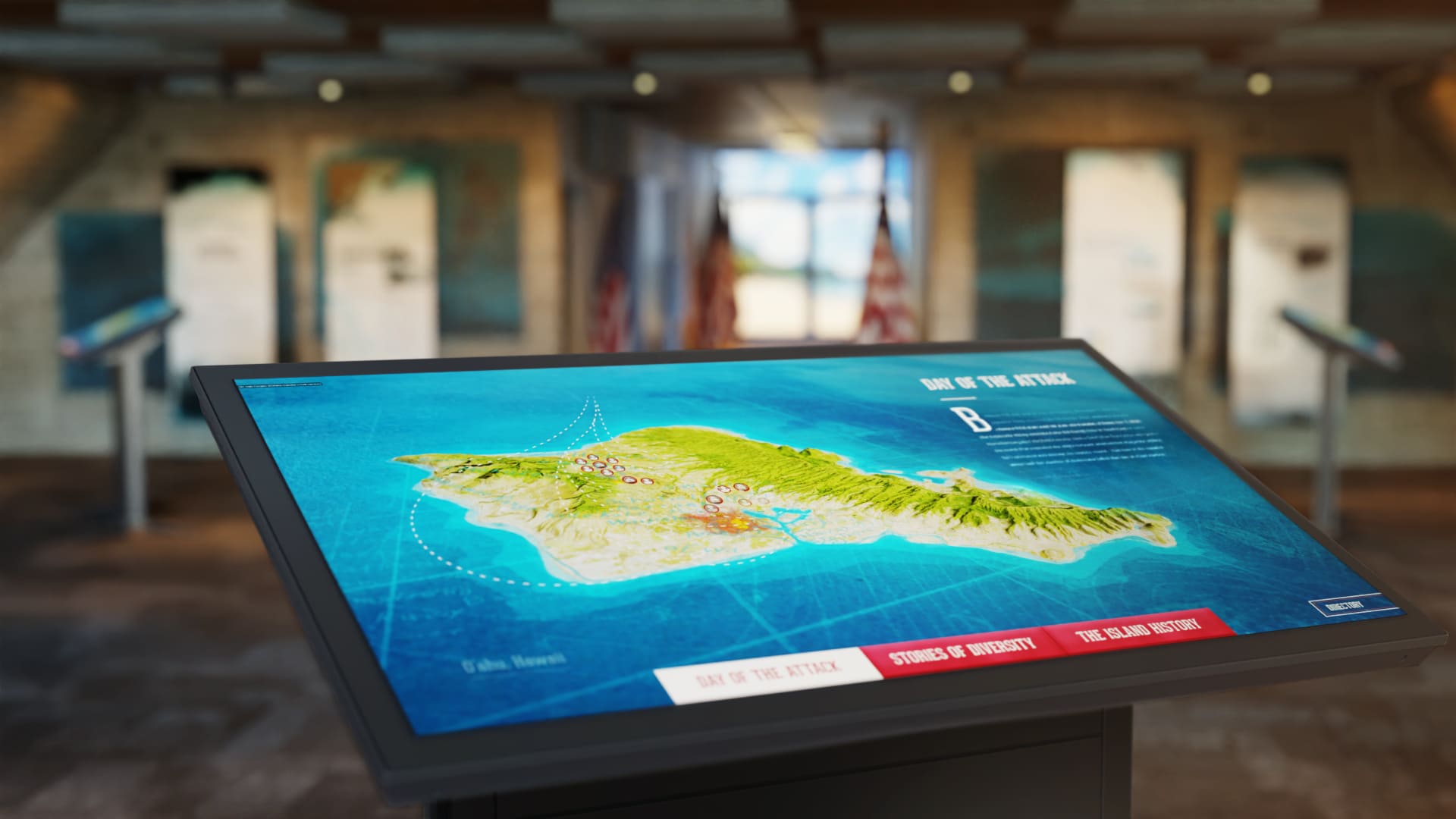 Meet the brave Delaware residents who played important roles in the event that President Franklin D. Roosevelt dubbed, “the date that will live in infamy.”

On Sunday, December 7, 1941, a surprise military strike conducted by 353 Imperial Japanese aircraft laid waste to a United States Naval base located in Honolulu, Hawaii. A relic from the devastated USS Arizona battleship is now housed at the Fort Miles Museum, located in Lewes Delaware. To highlight this important piece of American history, as well as to put a local face on the heartbreaking losses that were suffered on that day and to honor the heroes who gave their lives, the museum partnered with NeoPangea to create the moving “Oil Still Bleeds” exhibit.  This interactive installation recreates that fateful day and explores how over 20 Delawareans contributed to the effort to defend the base against the shocking assault.

Upon entering the real-life naval bunker, visitors are immediately transported back in time as an ambient sound effect of churning water is a constant reminder of the ocean washing over the remains of the destroyed battleships. A pair of touchscreen kiosks allow users to dive deeper into the events of the day. Tapping on different sections of the 3-D map of O’ahu will reveal the personal stories of the Delaware veterans as well as a retrospective on the opportunities that opened up for women and people of color during World War II. And finally, a series of graphic wall panels highlight a variety of topics including the USS Arizona Memorial, the Japanese-American relocation of Sussex County, Delaware, and the role Fort Miles itself played in the war effort.