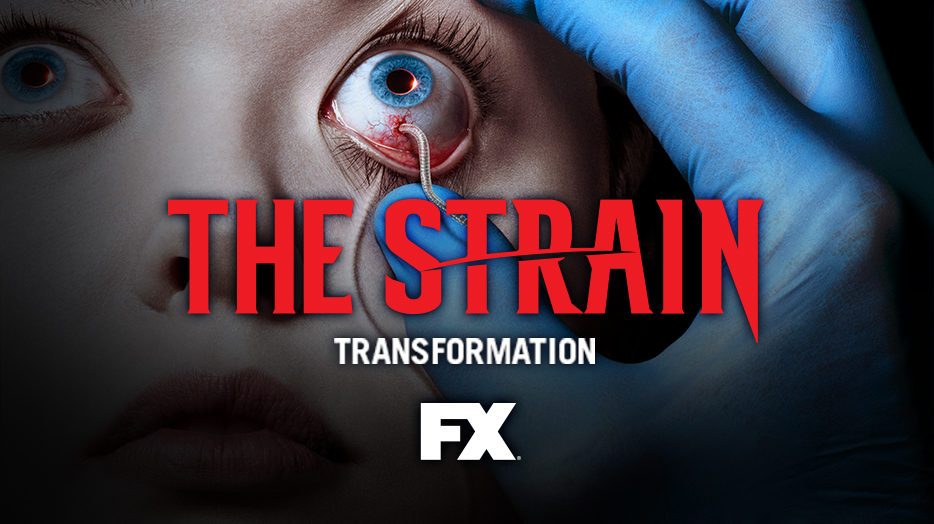 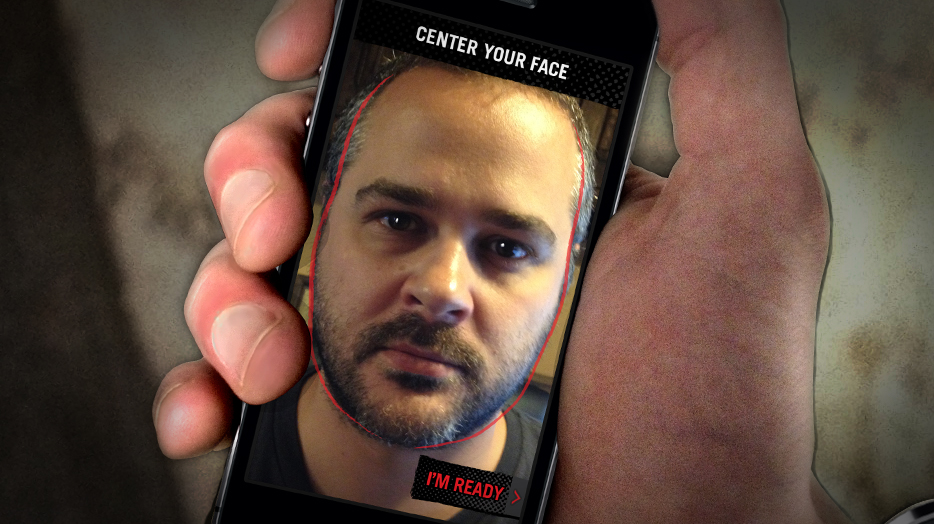 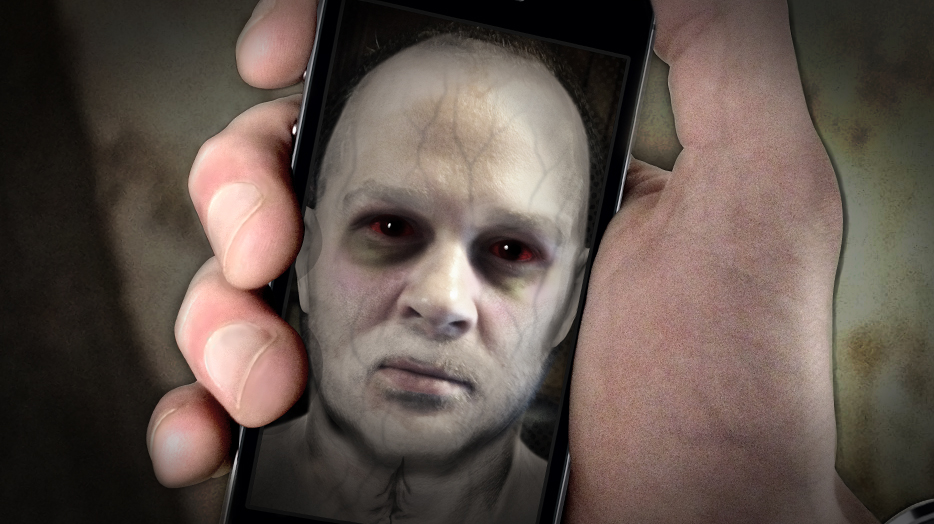 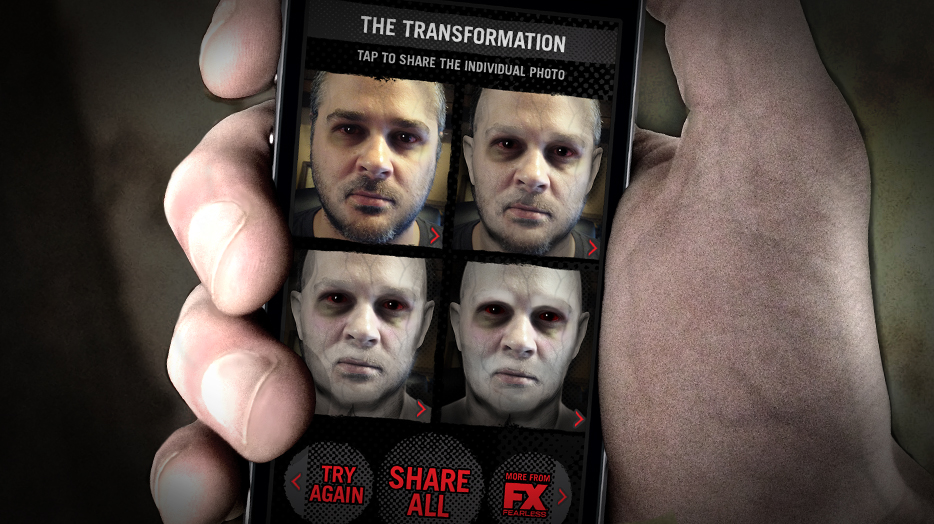 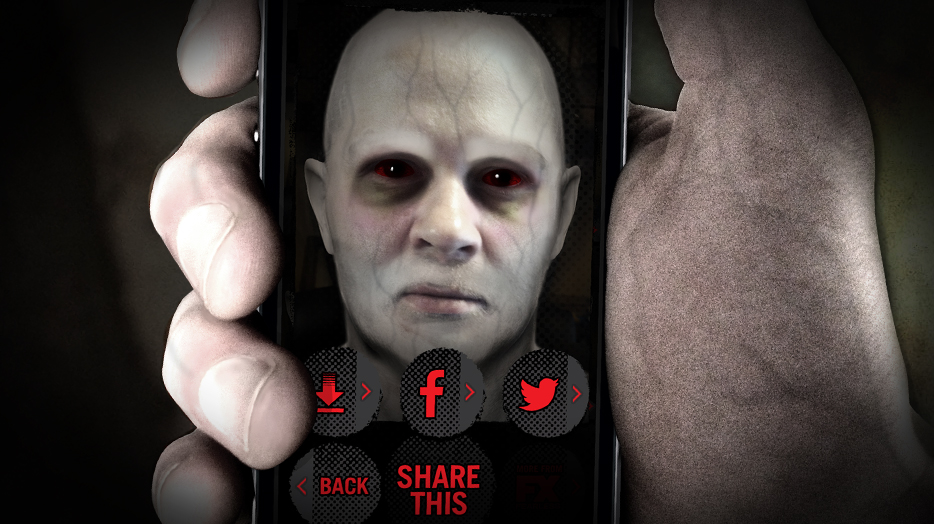 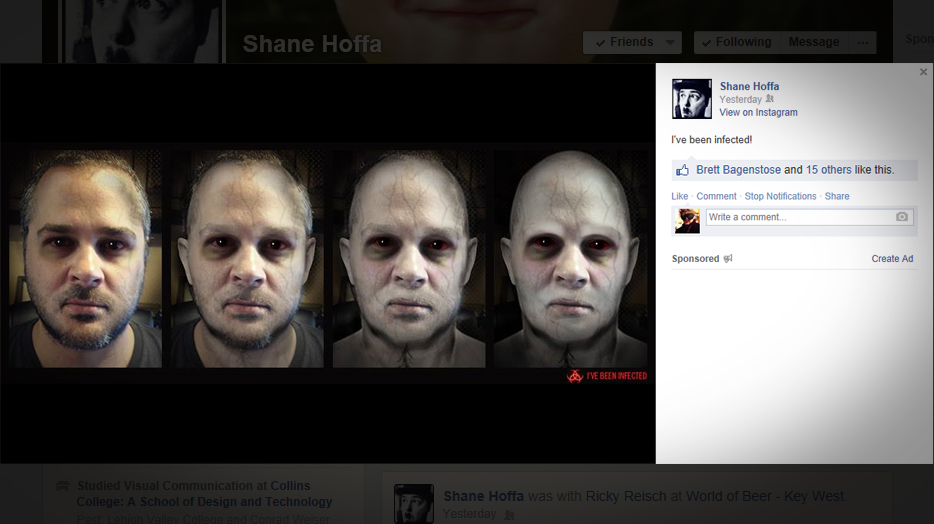 Amidst the wails of desperation and terror, in between prayers for protection and the hoarding of silver, we seek to answer one critical question: Am I infected? This handheld laboratory plumbs the depths of the soul and heralds salvation or damnation in moments.

Acclaimed filmmaker Guillermo del Toro unleashed his dark vision of refreshingly sparkle-free vampires onto the world in spectacular fashion via FX Networks’ weekly horror drama, The Strain. To help introduce uninitiated viewers to del Toro’s ominous fantasy, we crafted a gruesome app that enabled anyone with an iOS or Android smartphone to witness their personal vampire transformation firsthand. Although the app spread its initial contagion at the 2014 San Diego Comic Con, it was available as a virus-free download on Apple’s App Store and the Google Play Store.

Far removed from the waifish, romanticized vampires that made tweens swoon in recent years, the vampires of The Strain are savage and grotesque, their bodies twisted by a virulent pestilence. Those brave enough to peer into the darkness merely had to snap a sinister selfie and wait with bated breath for a few seconds to see how their four-stage transformation would unfold. Accompanied by a wince-inducing soundscape, multiple images of a descent into bloodthirsty madness assaulted each victim before offering social sharing to help spread The Strain.

Neo-Pangea engineers have developed a quick way to diagnose whether you've been infected by The Strain.