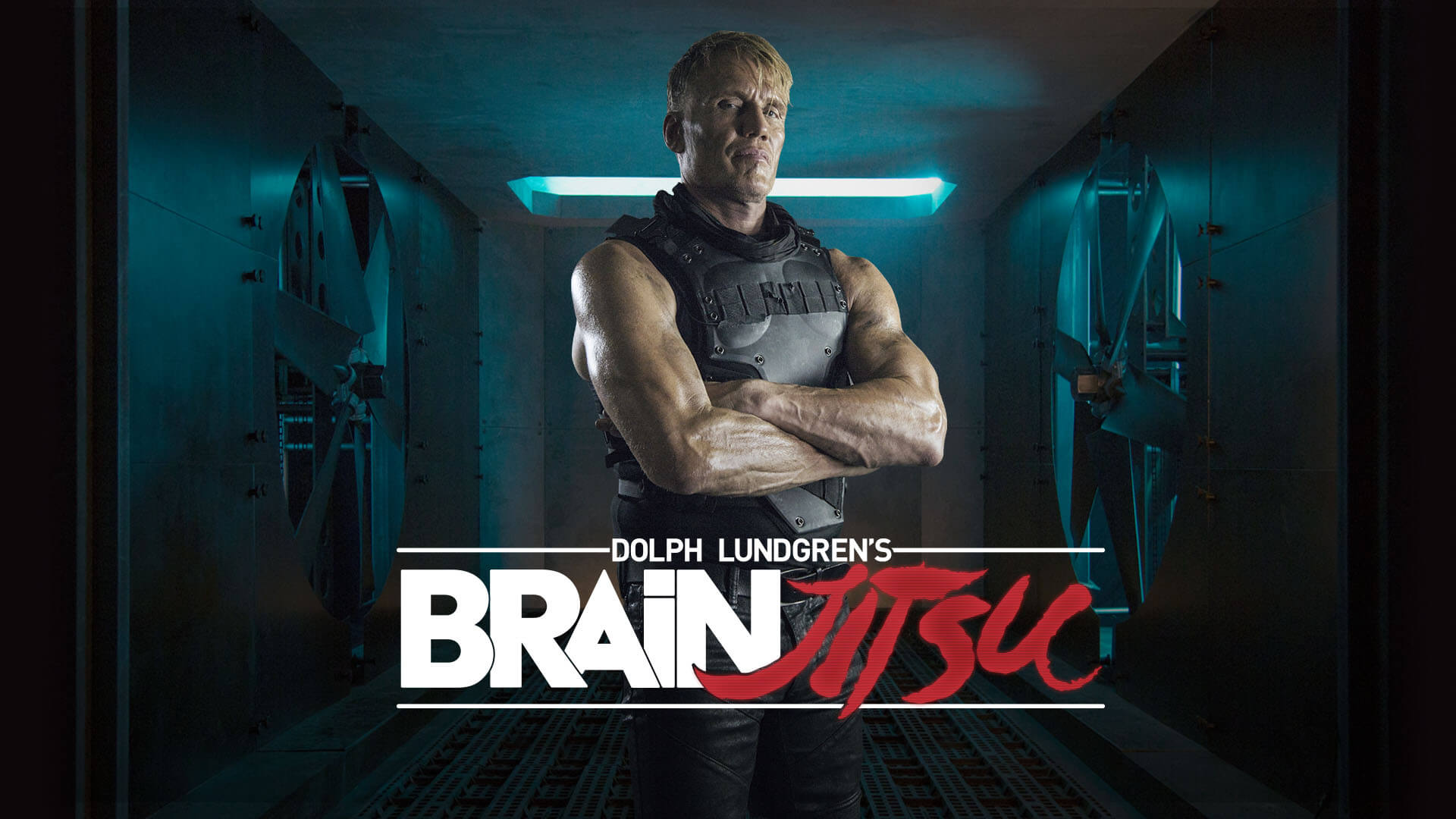 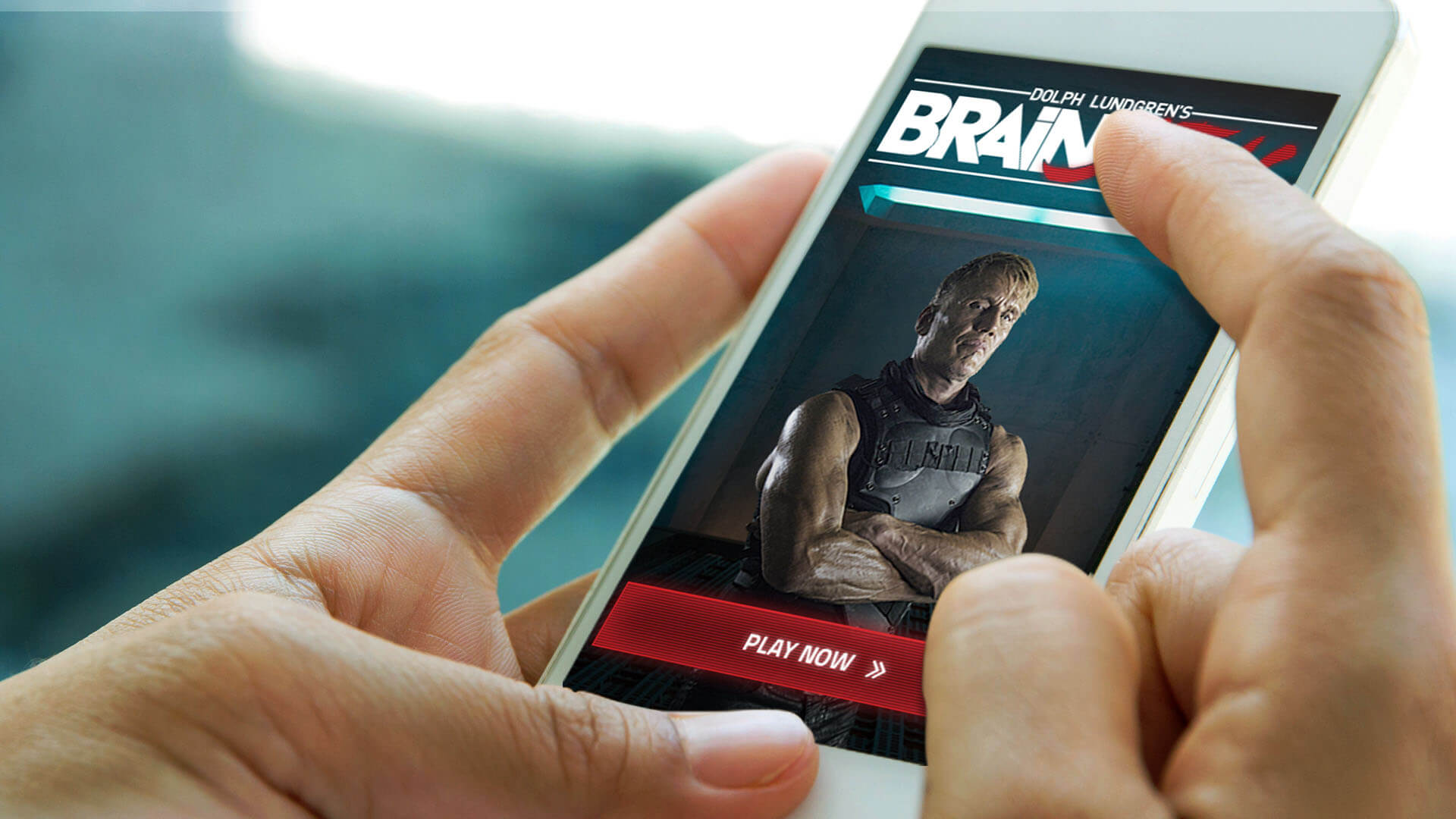 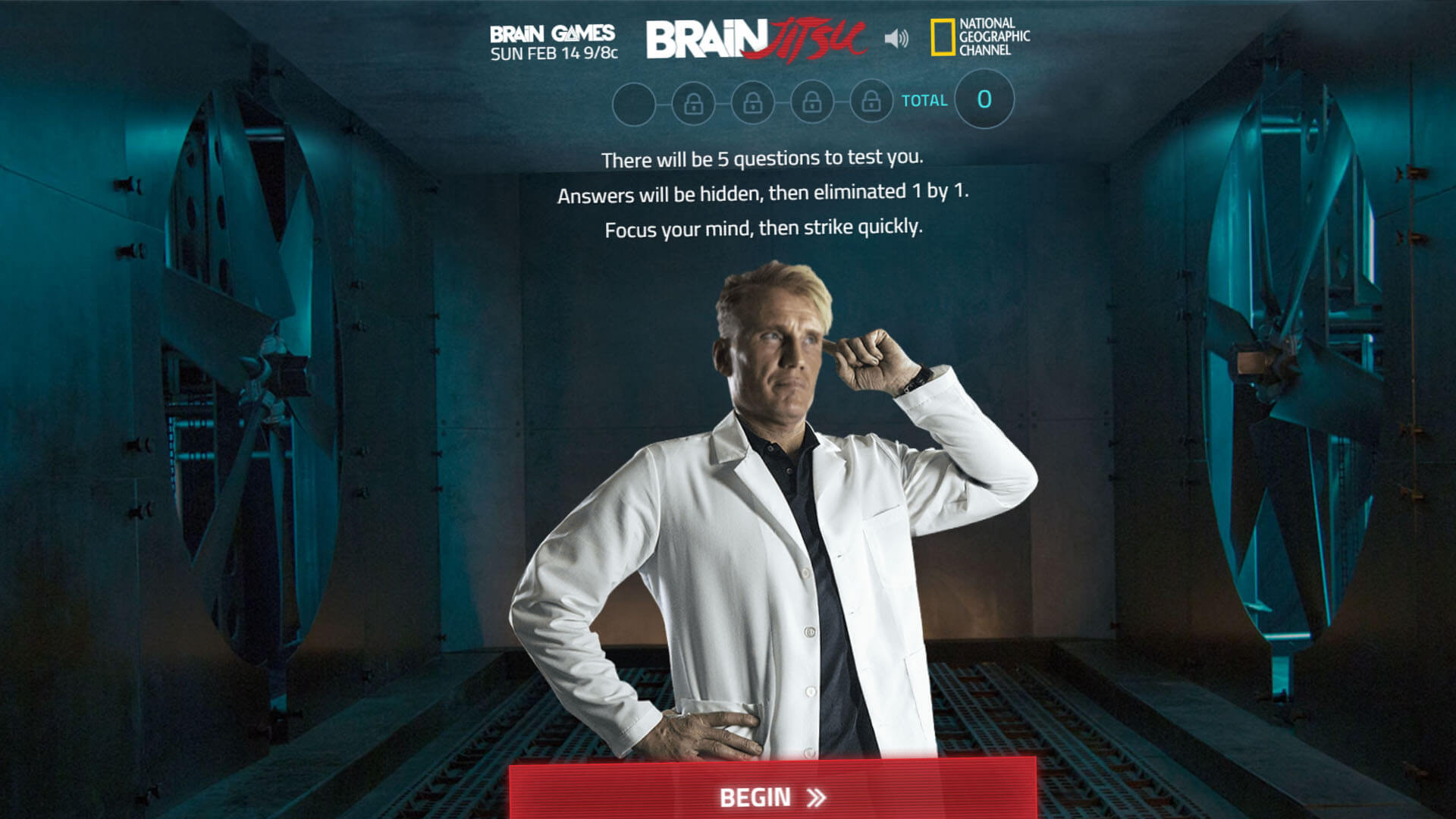 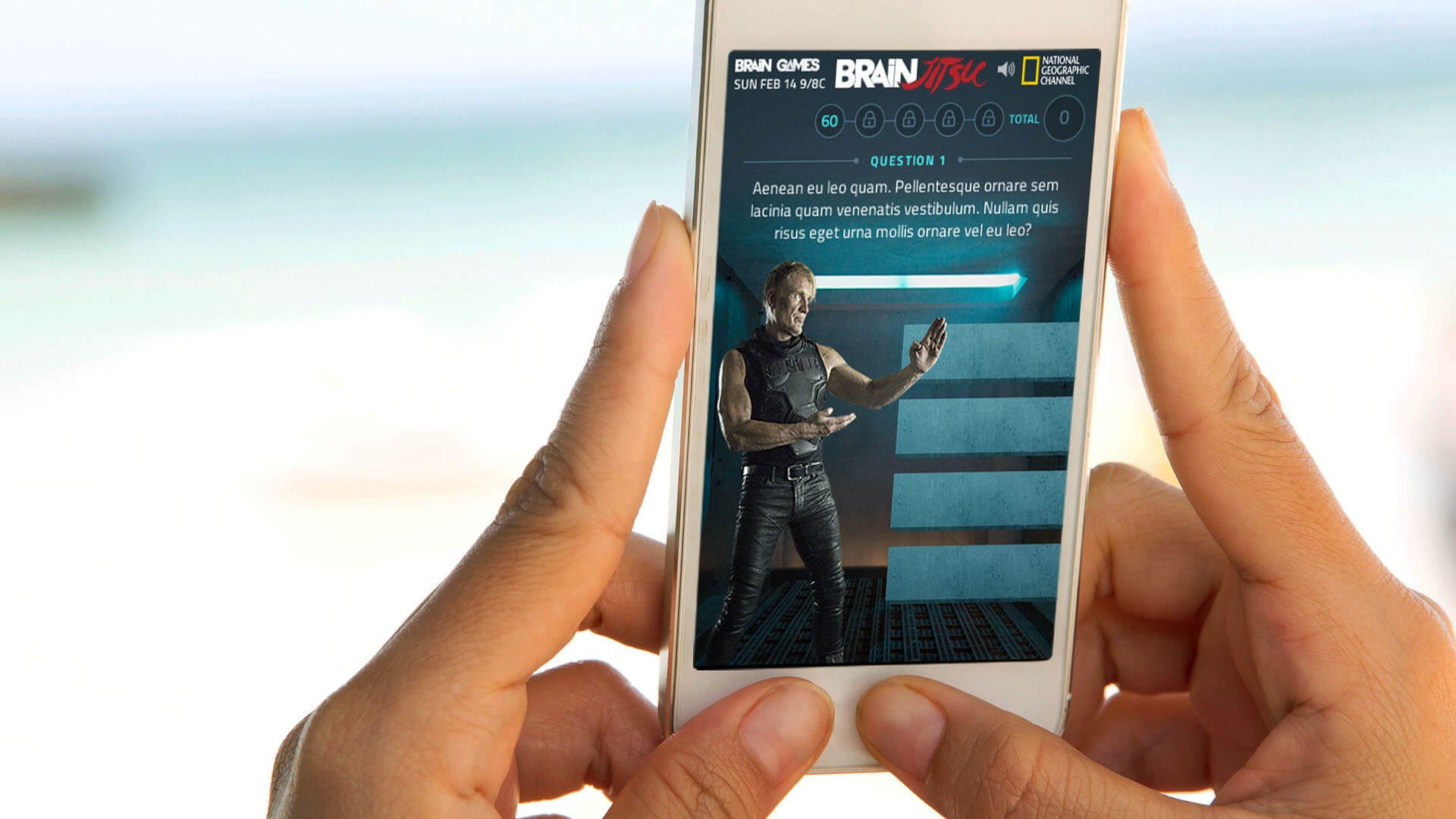 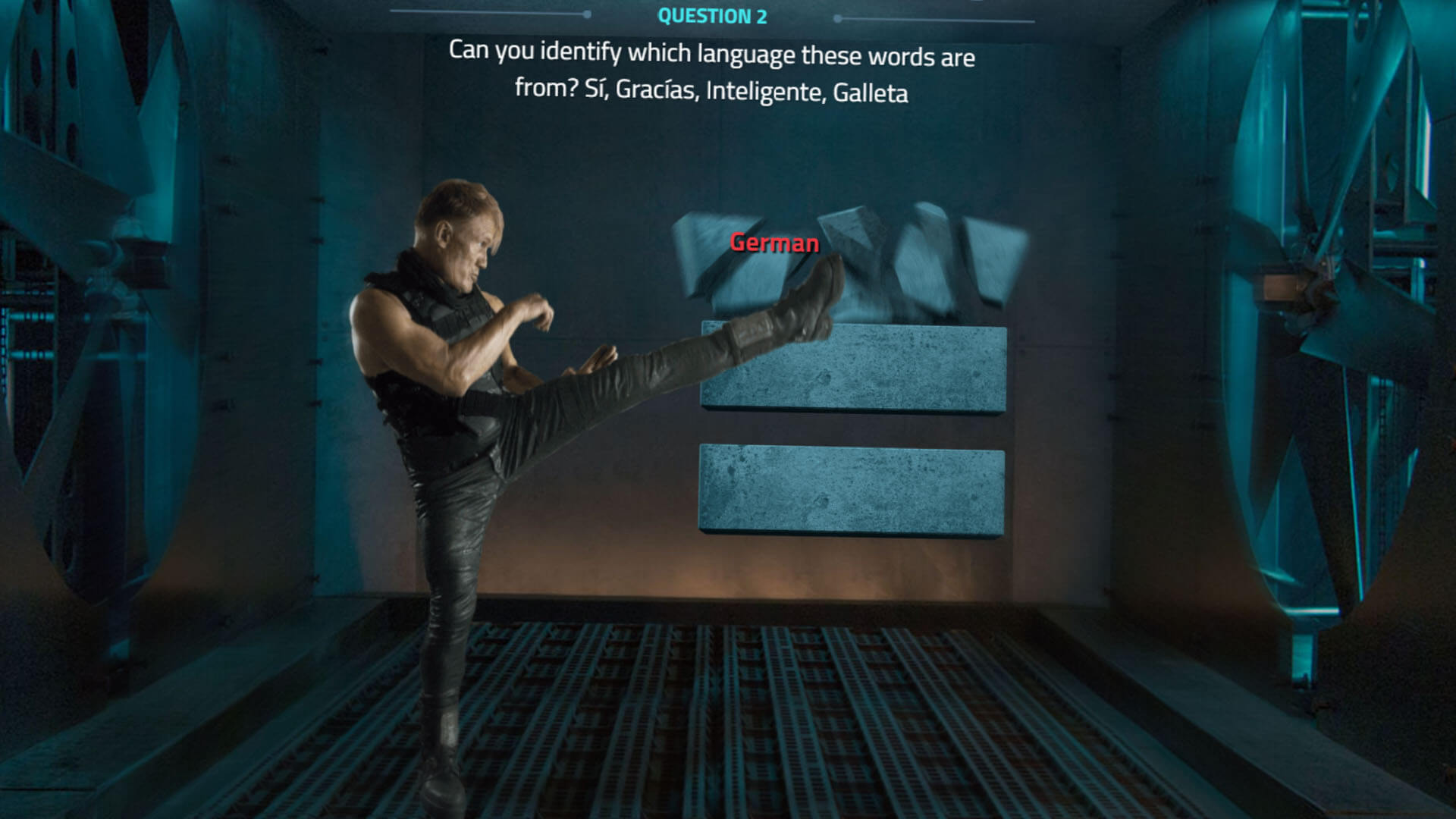 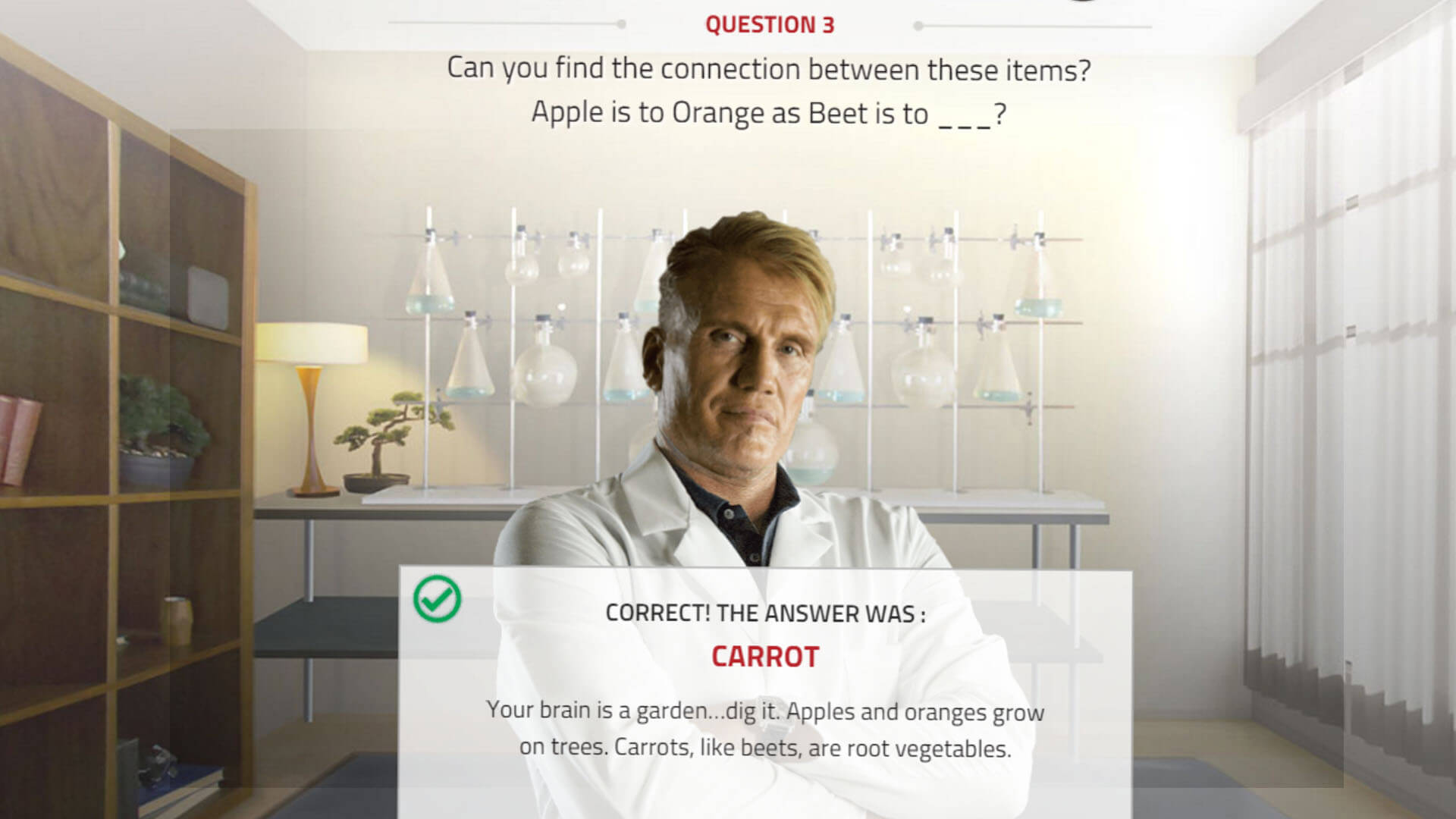 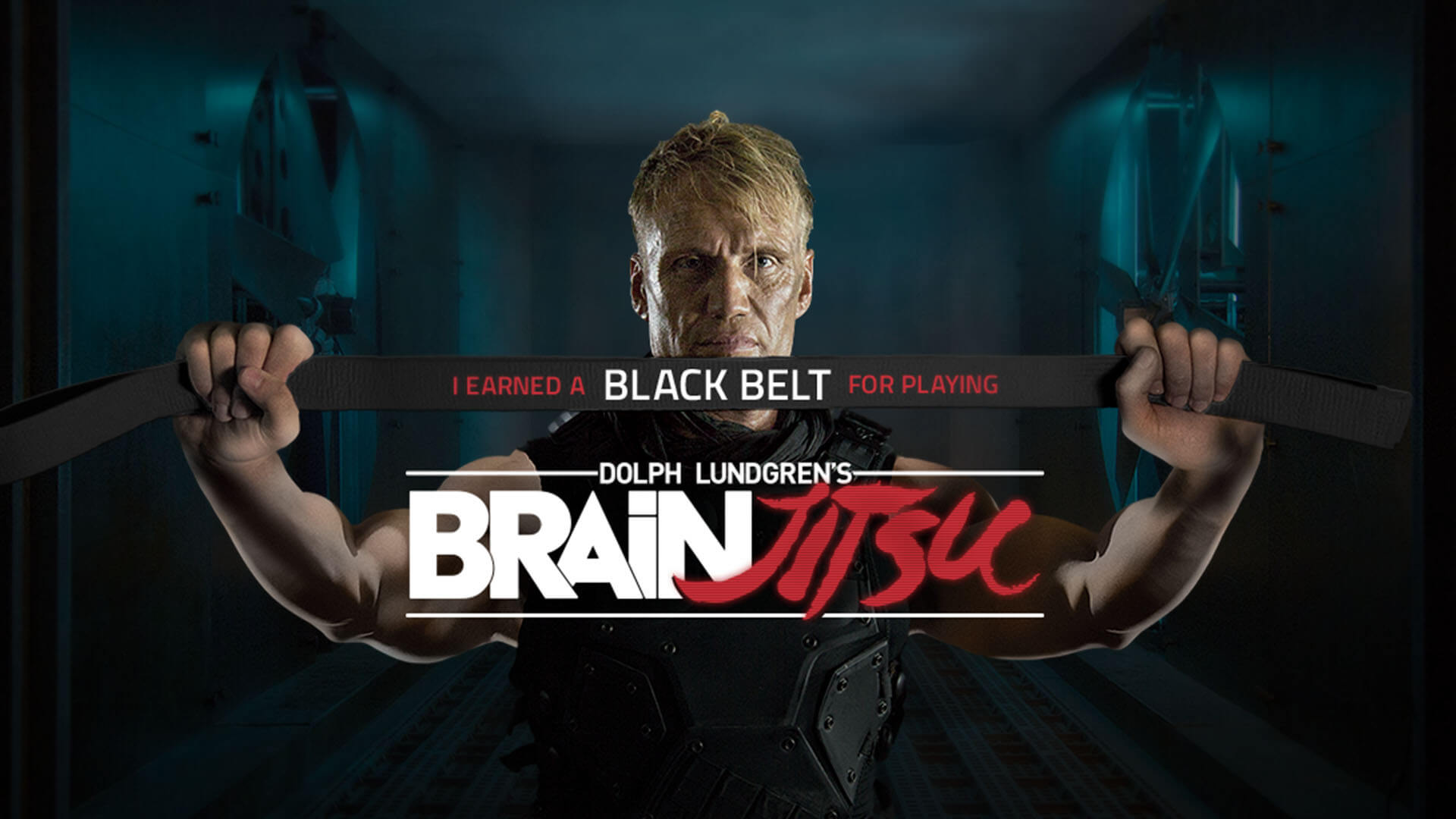 Action superstar Dolph Lundgren rose to prominence in the guise of Ivan Drago when he nearly knocked out Rocky Balboa. Shortly thereafter, he defeated Skeletor while embodying loincloth aficionado He-Man, and decades of success on the silver screen followed. As famous as this towering Swede is, comparatively few people are aware of his impressive intellect. Sure, Dolph is basically a tenured professor at the School of Whoop-Ass, but he’s also a real-life Mensa member with an I.Q. of 160. This paragon of brains and brawn agreed to unleash his dual nature in Brain Jitsu, a high-octane test of mind and body. Bringing the logic-and-trivia pain in advance of National Geographic Channel’s latest season of Brain Games, Dolph invited everyone into his personal Brain Jitsu dojo to engage in a battle of wits.

Designed to offer quick, effective brain training at home or on the road, Brain Jitsu kicked knowledge directly into your brain using visceral animation. Nat Geo’s partnership with Dolph Lundgren included ‘90s supervillain-level power to get the photos and voice recordings required to craft a butt-kicking experience. In the pursuit of the coveted black belt, players had to conquer a gauntlet of logic and memory challenges of varying difficulty. "Anchor is to boat as root is to __? If you overtake the fourth place runner in a race, what place are you in?" Each five-challenge session was supervised by Sensei Lundgren, whose skillful destruction of incorrect answers made challenges easier to solve at the cost of higher scores. Those who mastered these brain-busting trials drew one step closer to being as formidable as Dolph Lundgren himself.