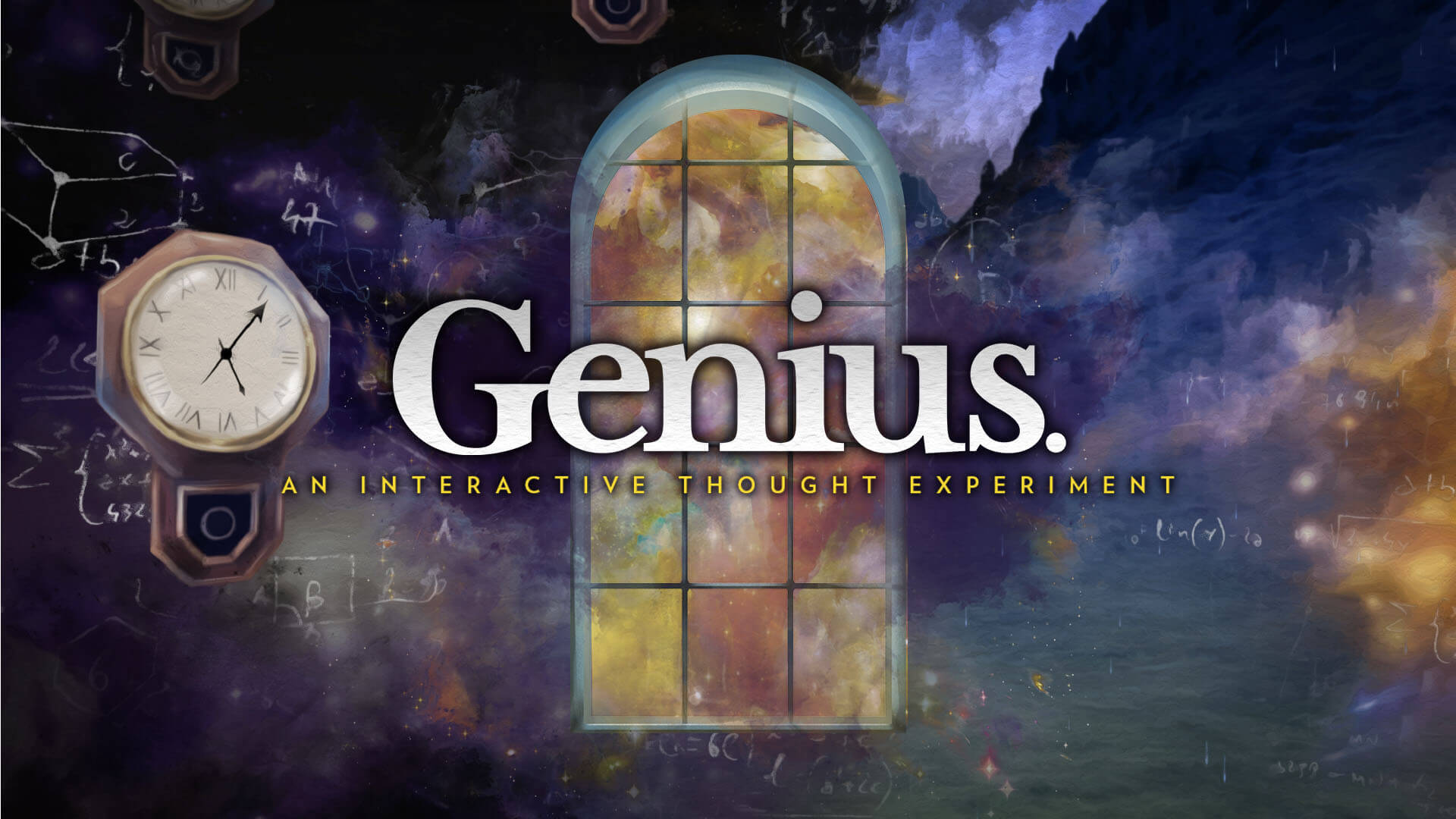 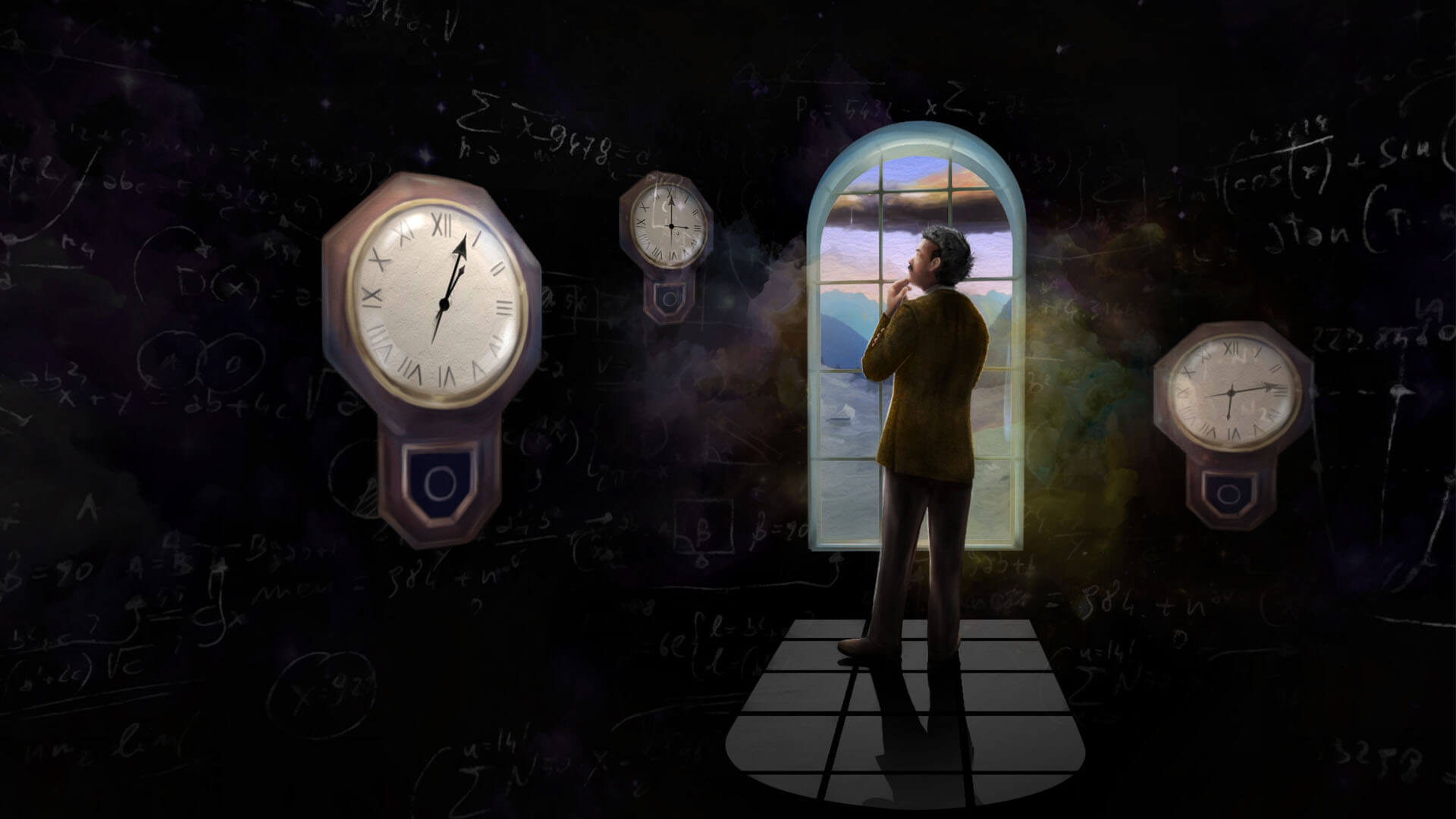 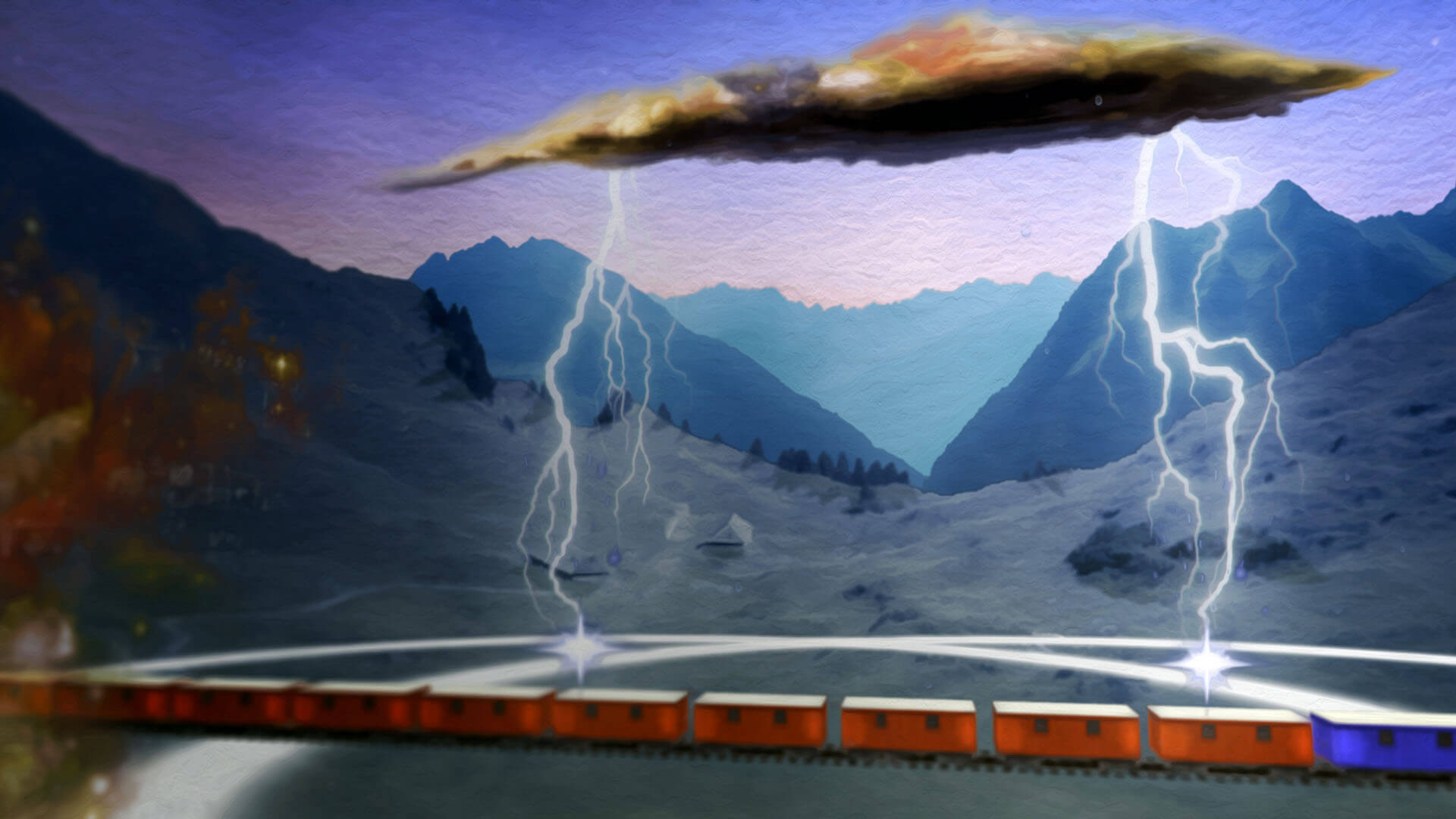 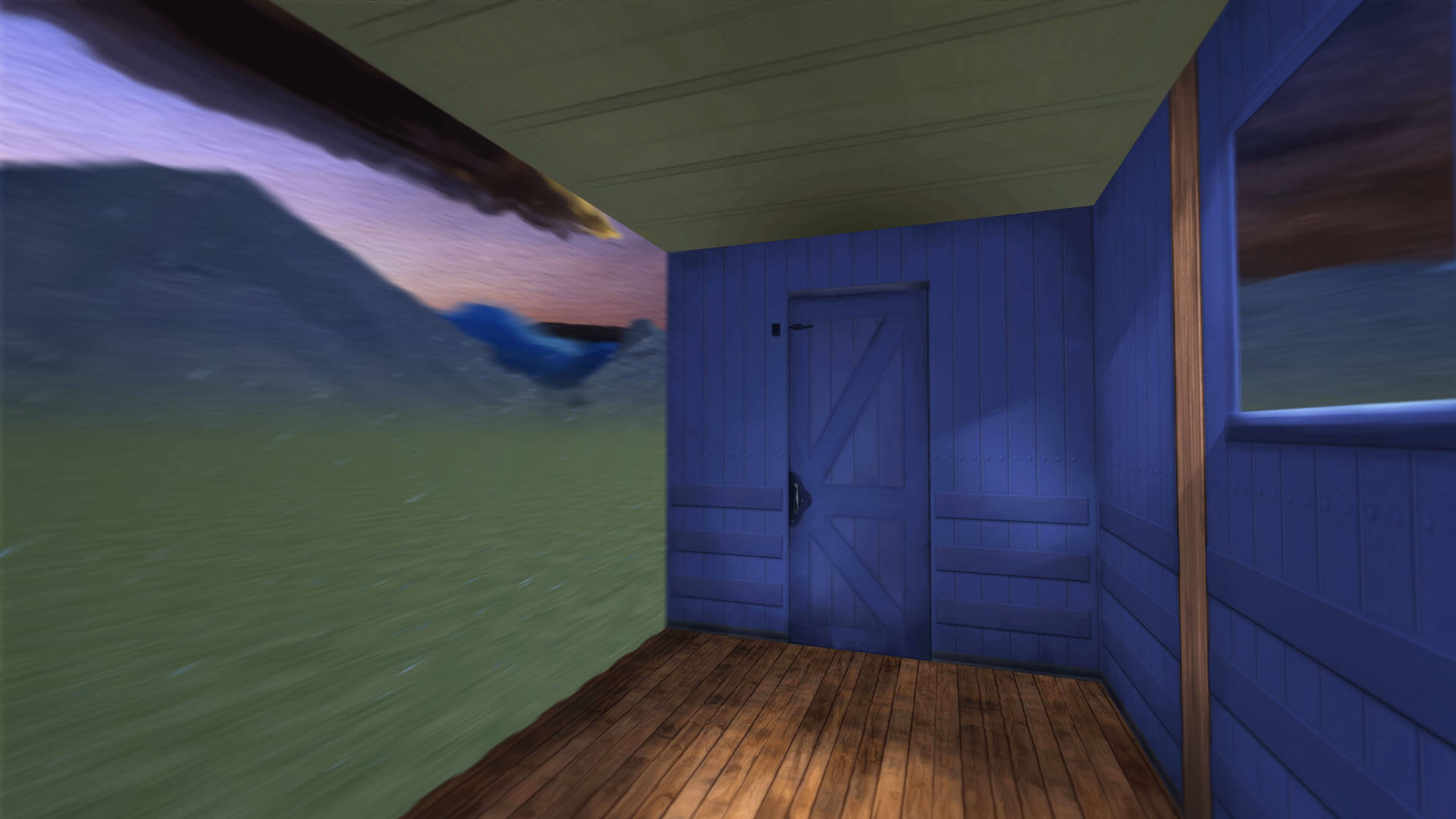 Einstein's famous thought experiments took place in the realm of his imagination. Go inside the mind of a genius in this immersive, web-based interactive 360° VR experience.

National Geographic brought the extraordinary life of Albert Einstein to television with a series that featured both his most formative relationships and revolutionary discoveries. We were challenged to use modern technology to make one of his most complicated fundamental ideas entertaining and understandable. We let viewers use VR and interactive 360-degree technology go inside one of history’s greatest minds to learn how he thought.

To accomplish the task of teaching such a sophisticated topic we immersed ourselves in one of his groundbreaking Thought Experiments, distilling it down to a beautiful representation steeped in imagination. We resolved to push the boundaries of visual storytelling by building a painterly blend of 2D Illustrations and 3D environments that would bring the sense of time and space necessary to our topic.