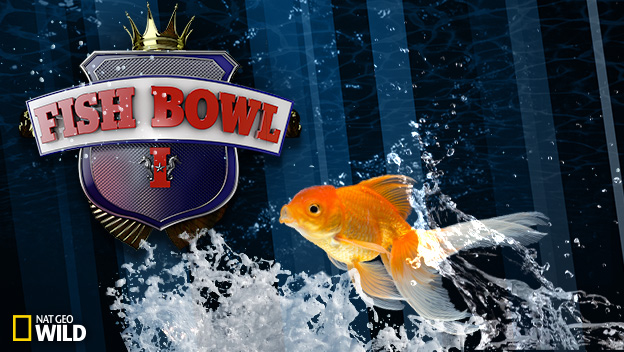 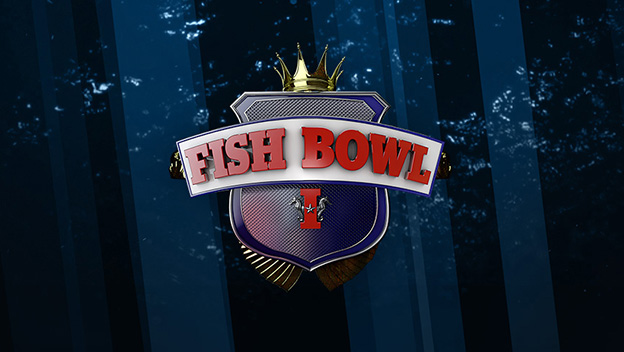 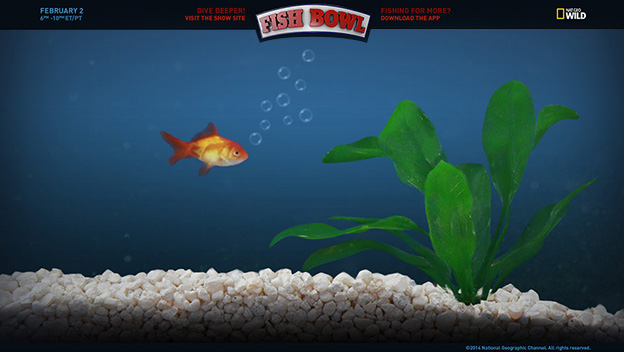 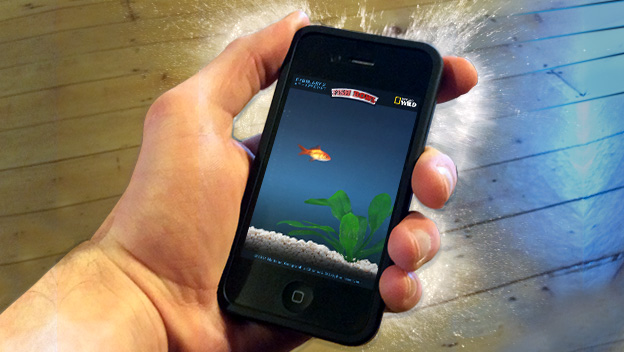 Some enjoy watching robust men toss around the ol’ pigskin, while others would rather spend some enchanting quality time with a goldfish. For the latter crowd, we crafted the modern world’s fishiest interactive alternative to the Super Bowl.

Every year, legions of football fans huddle around their TV sets to see which team will be crowned the NFL champion, and many television stations airing anything other than the Big Game fear they’ll be sidelined for the day. Inspired to go for it on fourth-and-long, Nat Geo Wild reeled us in to go helmet-to-helmet with the NFL’s star players by creating an interactive extension of their all-new entertainment extravaganza, the Fish Bowl.

Marking the debut of Nat Geo Wild’s latest aquatic ingénue, Goldie, this thrilling television spectacle borrowed a page from the reality television playbook and broadcast four hours of “excitement” and “drama” featuring this mysterious goldfish going about her daily business.

Thanks to our multi-platform co-viewing experience, Fish Bowl fans were able to dive deeper into this underwater dream from their computers, tablets, and mobile devices via Web browsers. Bolder Fish Bowl fans dared to take advantage of the second-screen experience using the free iOS app, and there are whispers of a few fin-nomenal Goldie-Diggers who watched live, interacted with Goldie on their tablets, and beheld her shimmering scales via the app simultaneously, thus becoming the stuff of legend.

To help viewers understand the true majesty of the Fish Bowl’s transcendent multimedia experience, we created an appropriately bombastic video spot for use on television and the Web. One quick view was all it took to get viewers hooked!