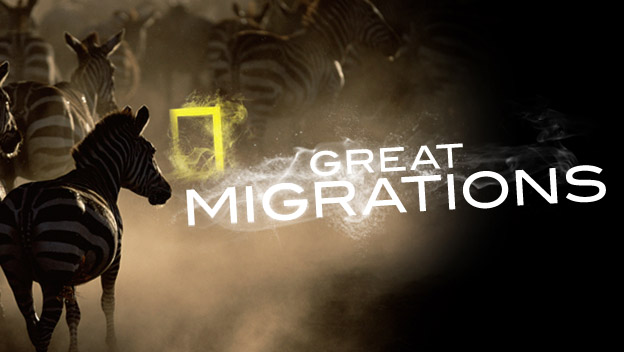 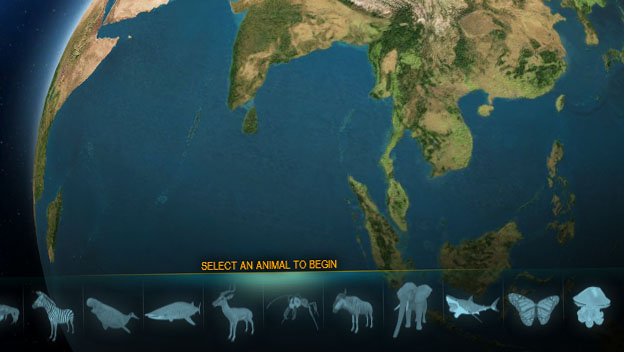 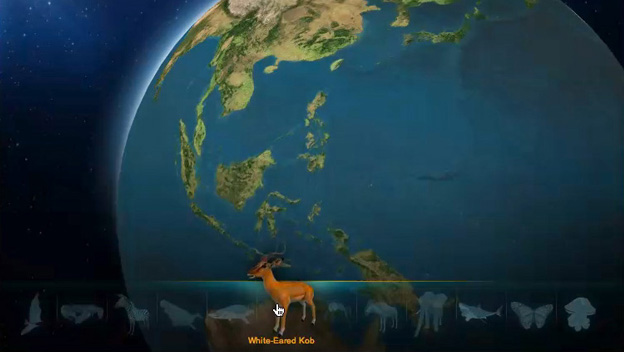 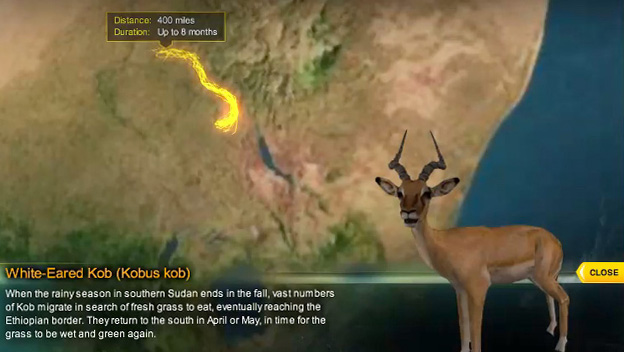 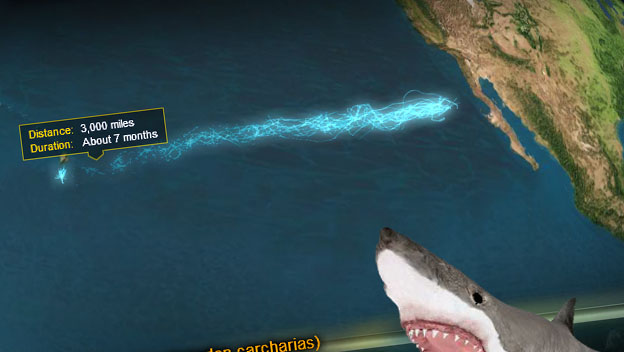 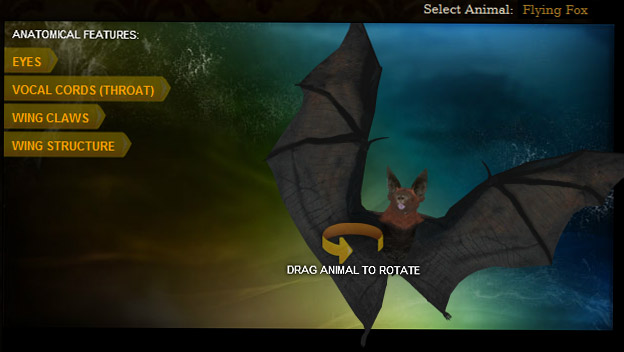 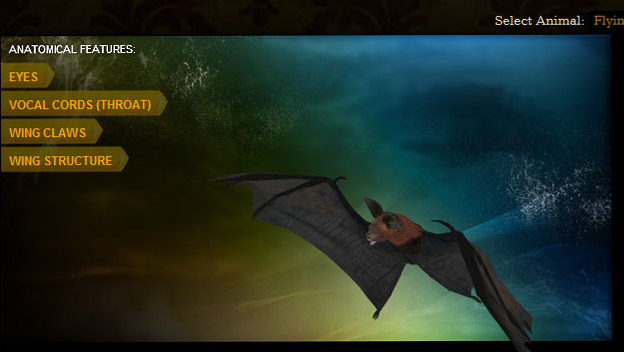 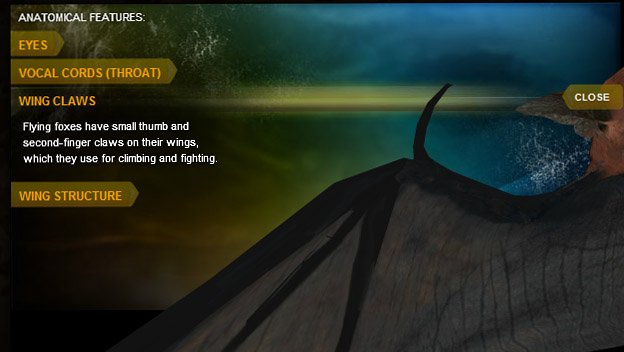 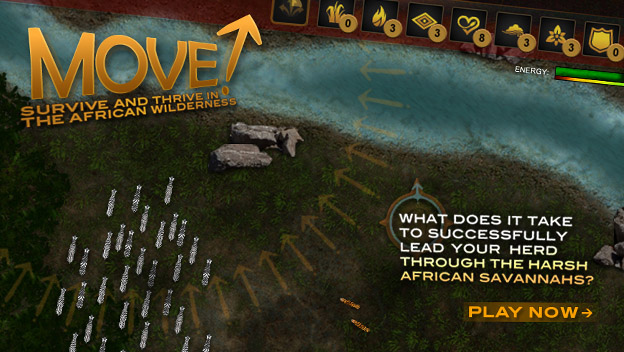 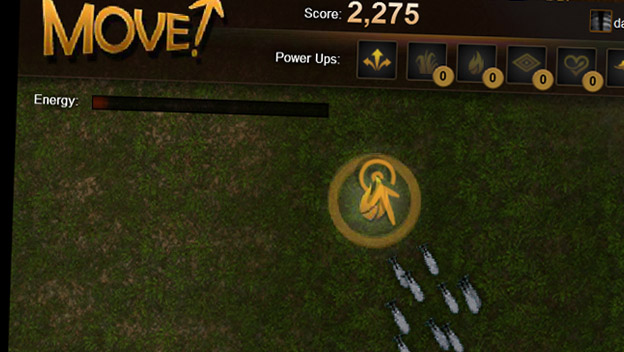 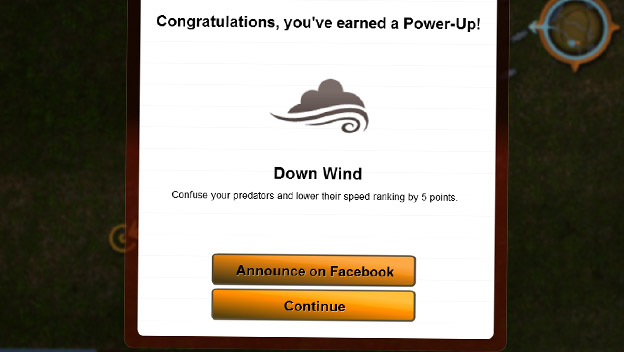 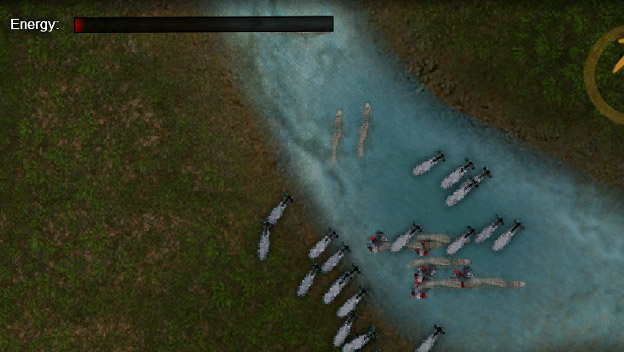 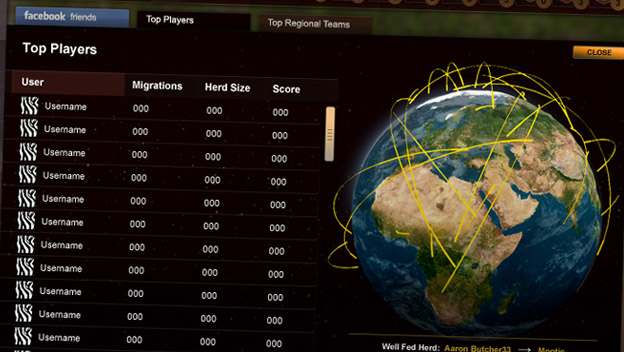 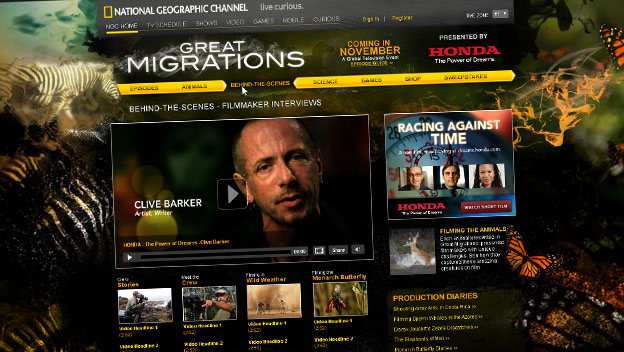 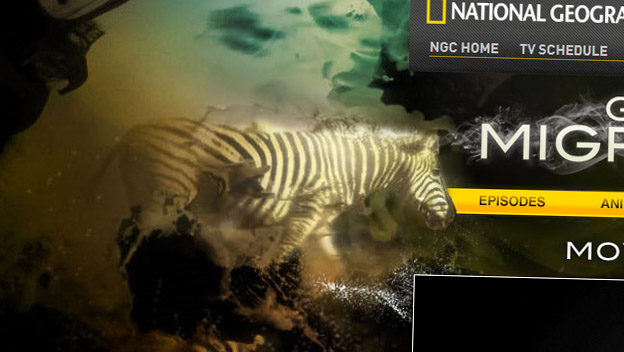 An international campaign which engrosses a visualization of migratory patterning from a global observation, immersive 3D animal zoology, and Facebook Strategic Mammalian Simulation (SMS) wherein you command a herd of Zebra or Wildebeests on their perilous annual odyssey.

In order to further promote their "Great Migrations" mini-series, National Geographic Channel invited our boutique to create the online campaign for the four part mini-series. The client desired a content rich online experience that would not only highlight the content, but also mirror the grandeur of the mini-series which rivaled all other nature documentaries in its scope and style.

Our challenge was to design and implement an online experience centered around the thematic touch point: Migration - to move is to live. The site needed to be developed within the established content managed framework of the client's web presence. This experience needed to exceed the style and conventions of all of National Geographic Channel's previous online campaigns. The composition of the site needed to echo the majesty of the mini-series event, and the science of the interactives needed to respect and support National Geographic's long established reputation.

We developed a visually tantalizing website and casual game that served as a conduit for National Geographic's exciting subject matter and as an interactive emporium for the interested user. We planned a site that vividly resonated with the client's overall mission of edu-tainment along with several interactive components that enhanced the online viewer's experience:

In the day that the social game, MOVE!, experienced its most extensive marketing to the public, we saw a 5,000% increase in game registrations. This marked how well it was received by our audience. Internationally, roughly one third of the top players are from regions outside of the United States - reflecting the game's broader appeal to a global following. MOVE!'s ongoing impact is reflected by its long-term player retention which continues to grow. Game statistics reflect that Players who began playing when the game launched in October, 2010 still continue to play in March, 2011. Out of the top ten players on the leaderboard, the average player retention is approximately 5 months demonstrating the game's ability to captivate its fans. The 3D Migration Globe's ongoing impact is reflected by its long-term popularity within the marketing and Flash community. The Great Migrations campaign had been nominated for a 2011 Webby award. The 3D Migration Globe has been awarded a Gold Addy at the Philadelphia Addy Awards in March 2011 and has also captured a national Addy award demonstrating its ability to captivate and educate its audience. audience. audience. These awards have also drawn attention to National Geographic Channel's stage on the web as a real player in the arena of the Flash interactive.