Legends of the Hidden Temple Instadventure 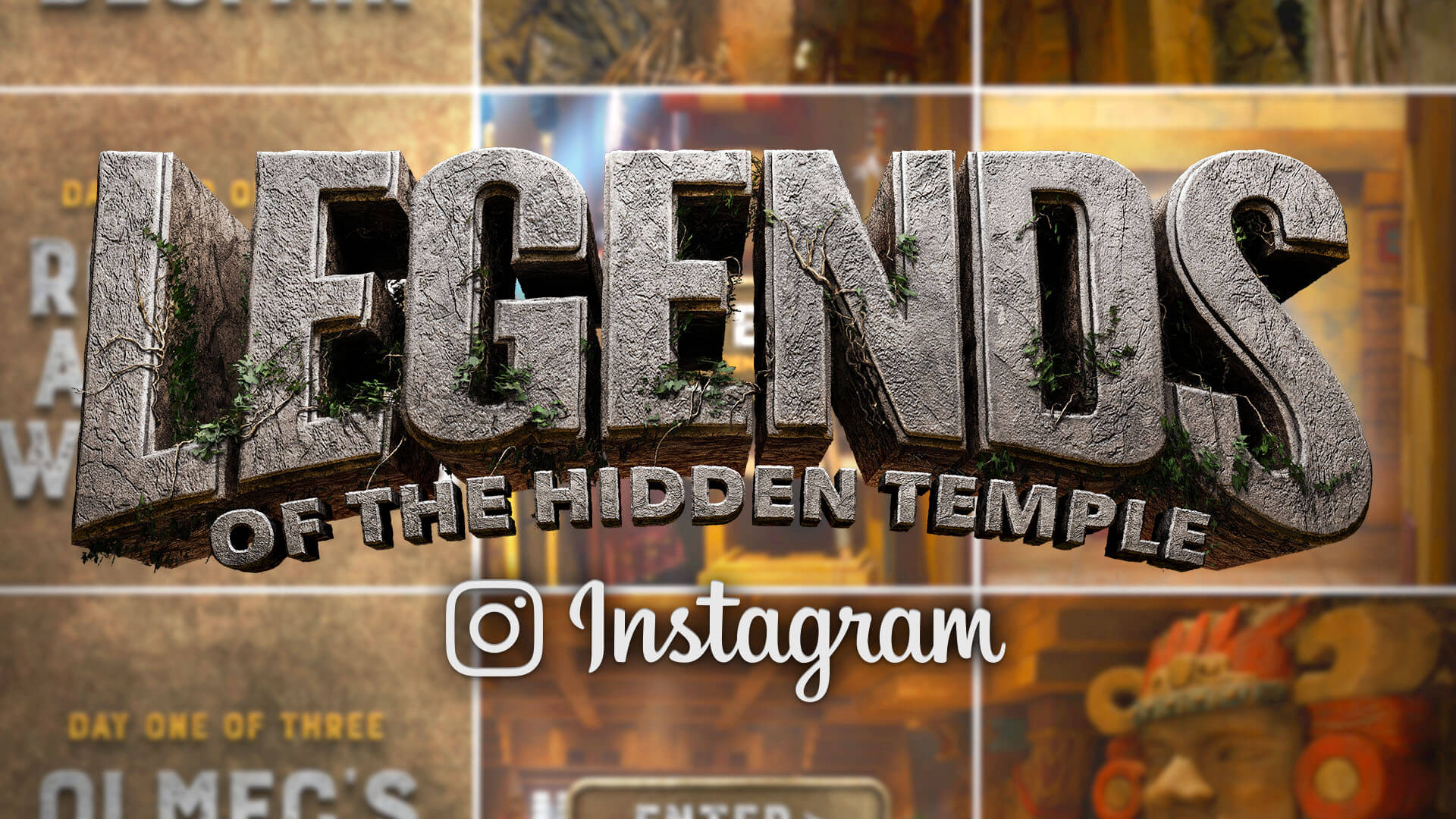 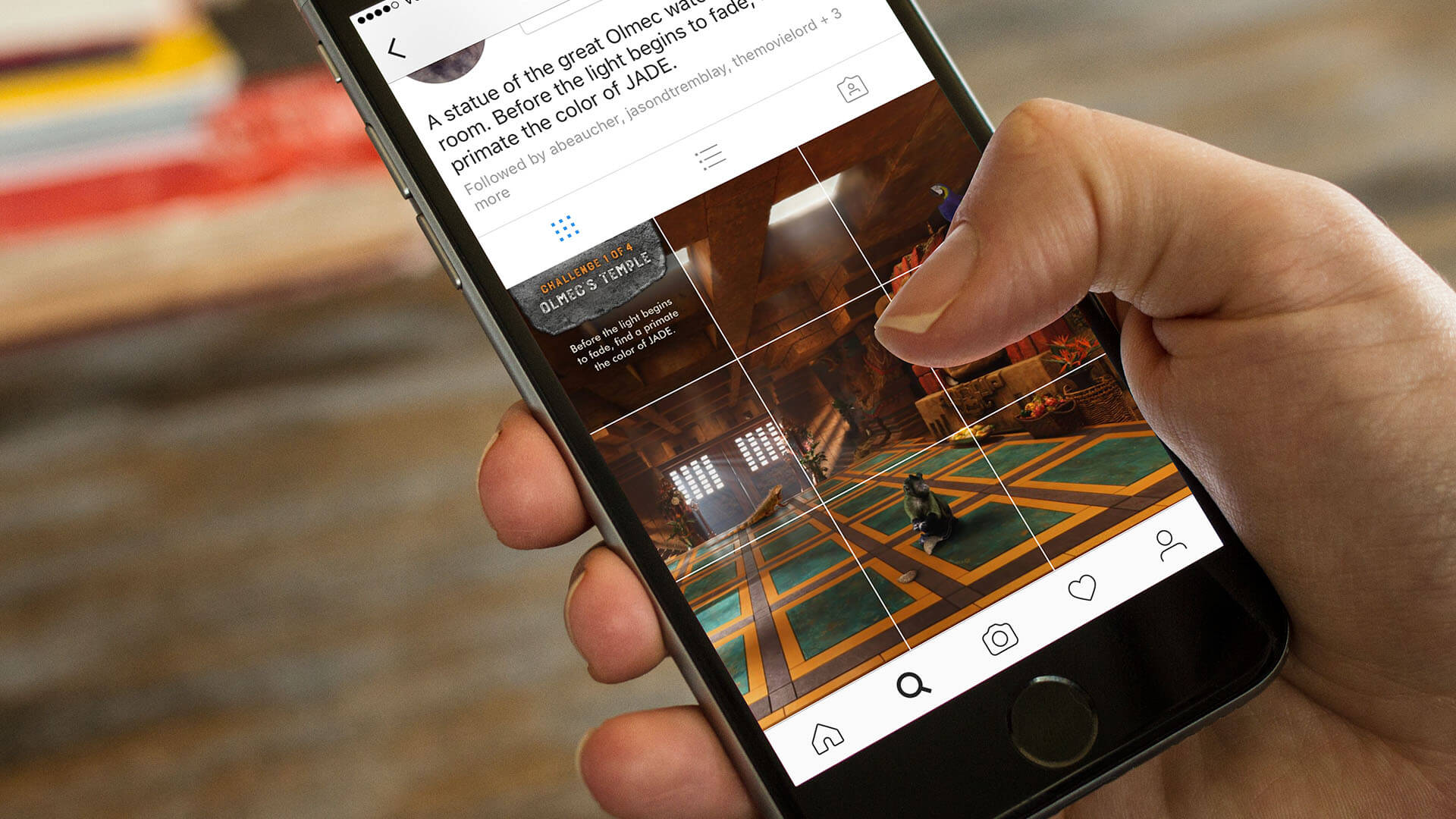 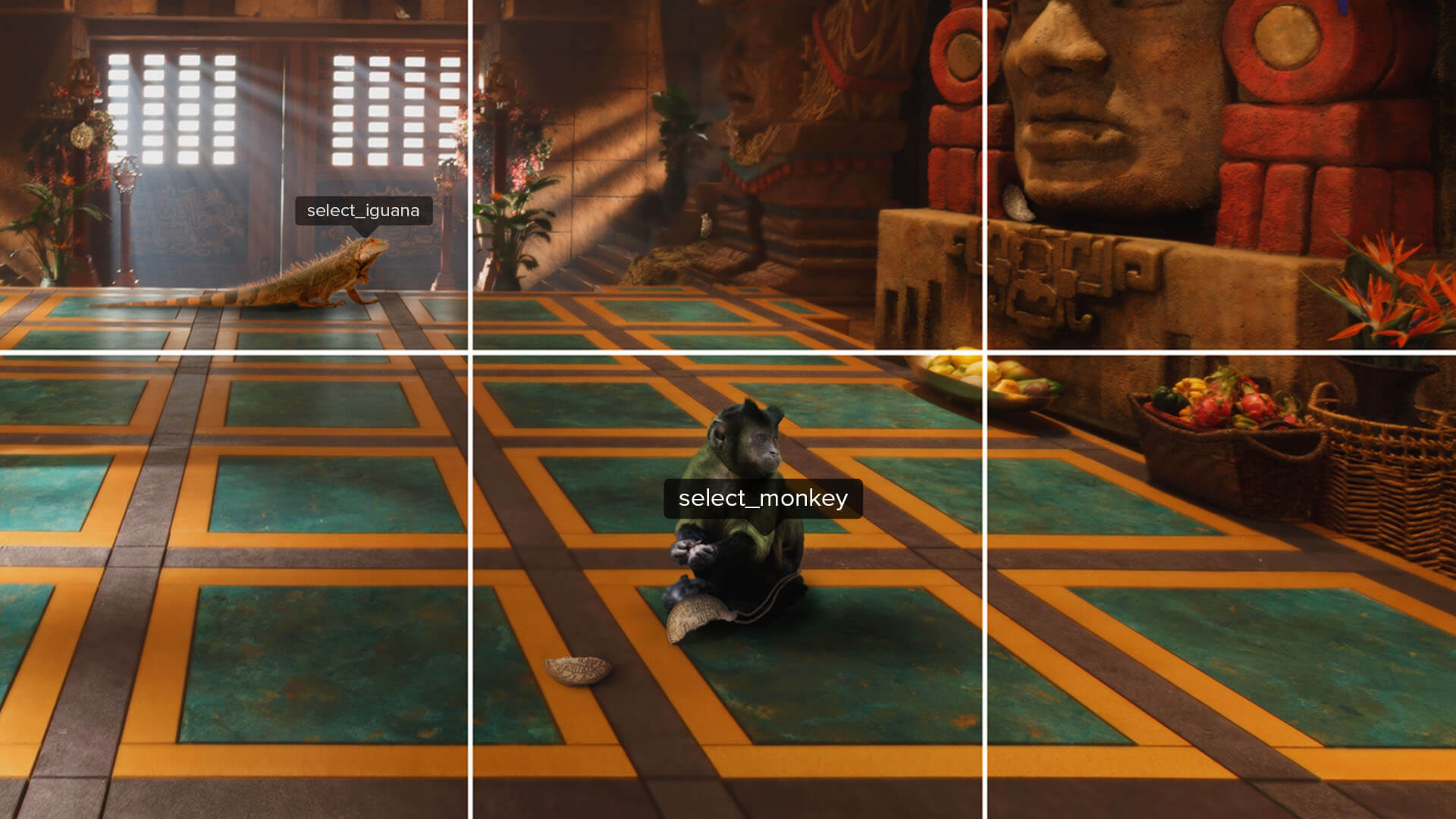 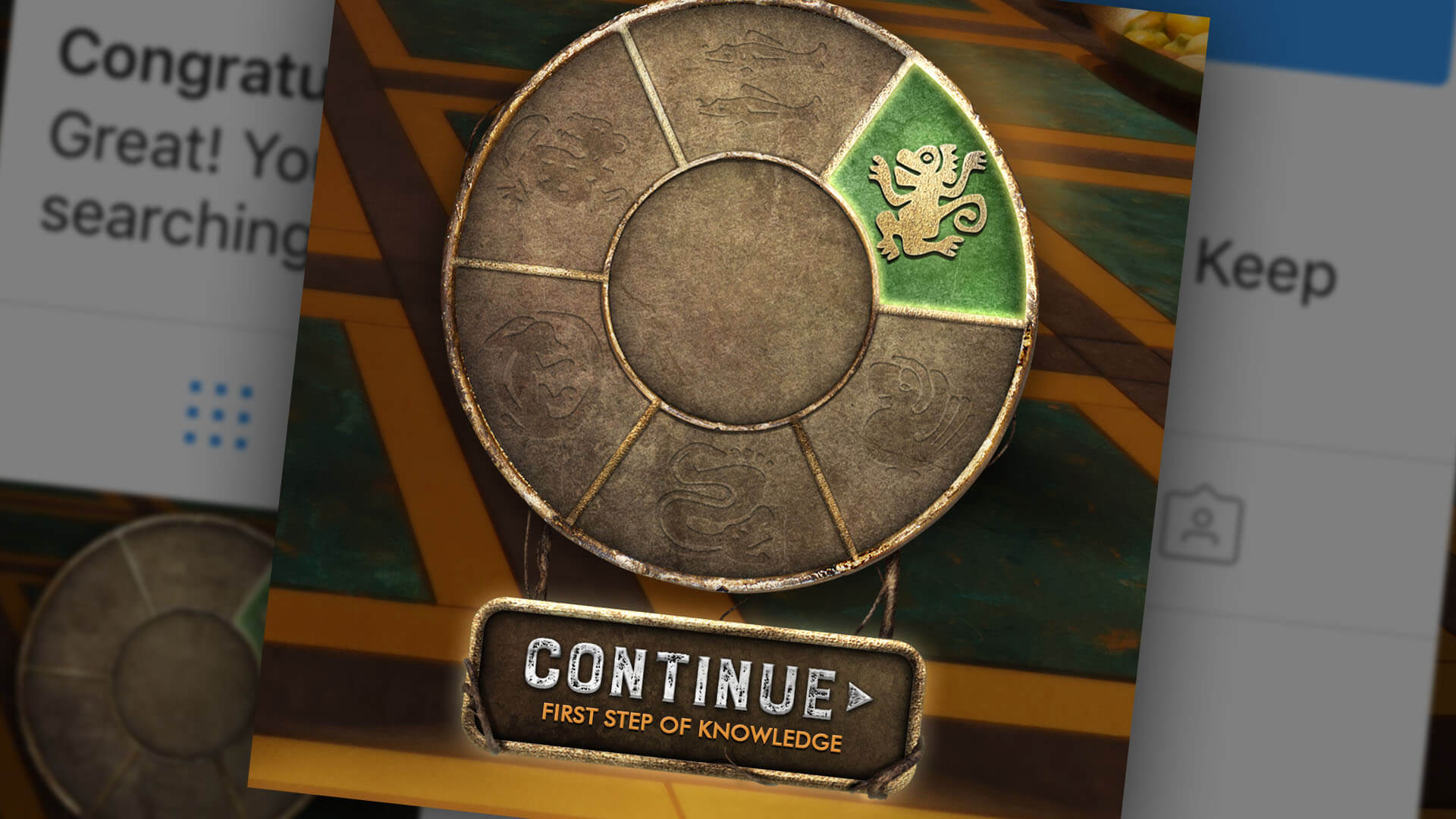 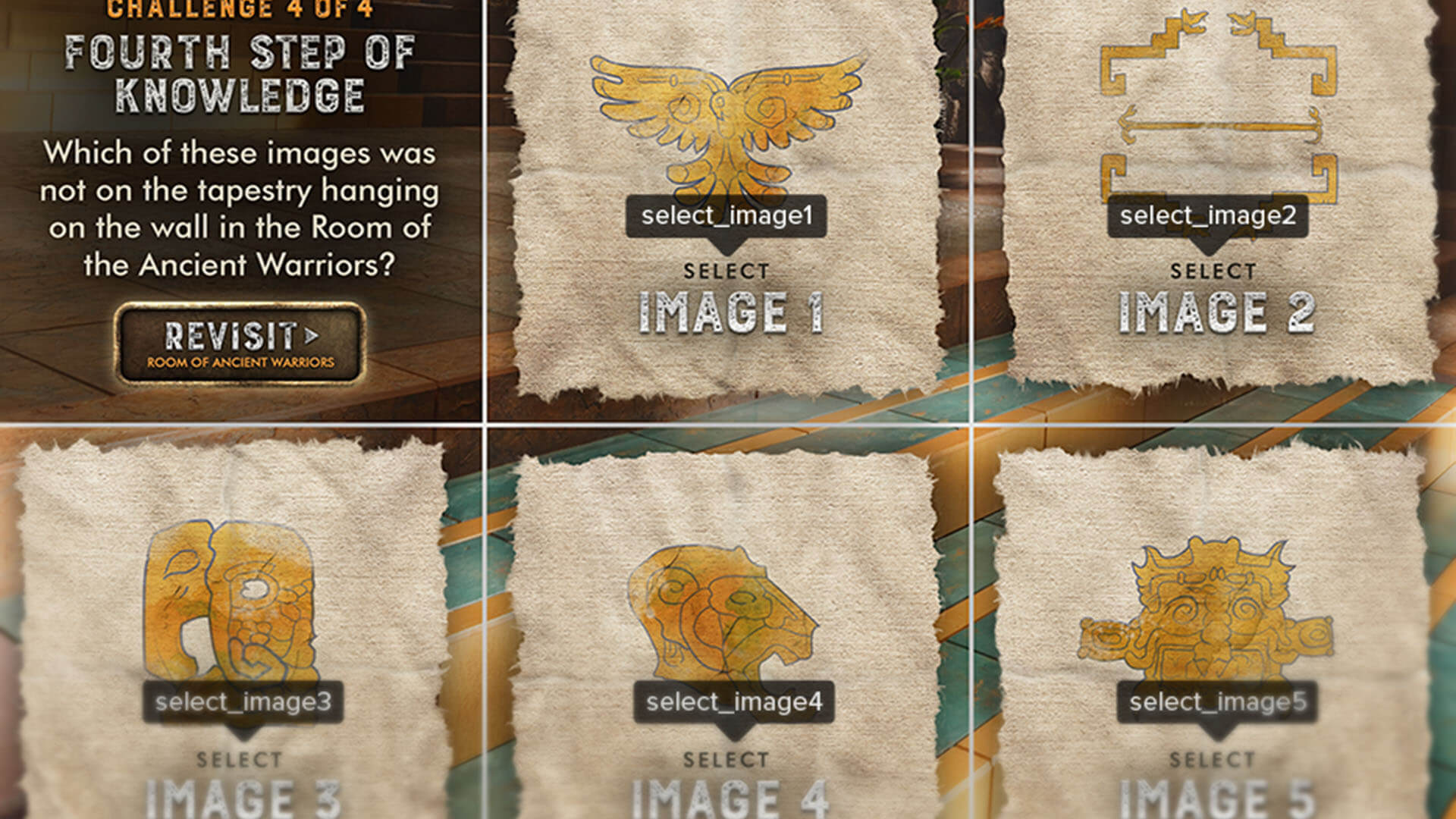 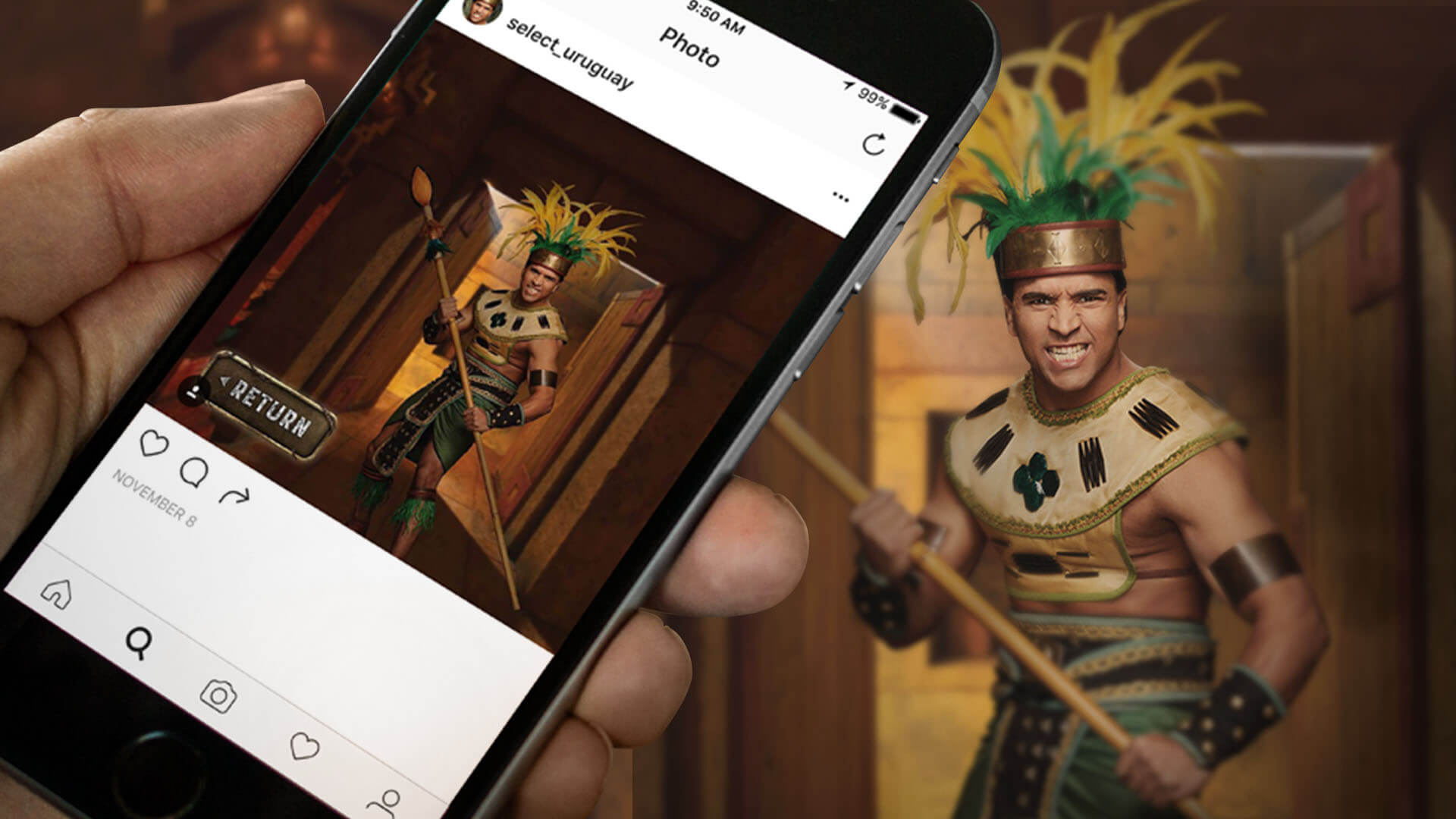 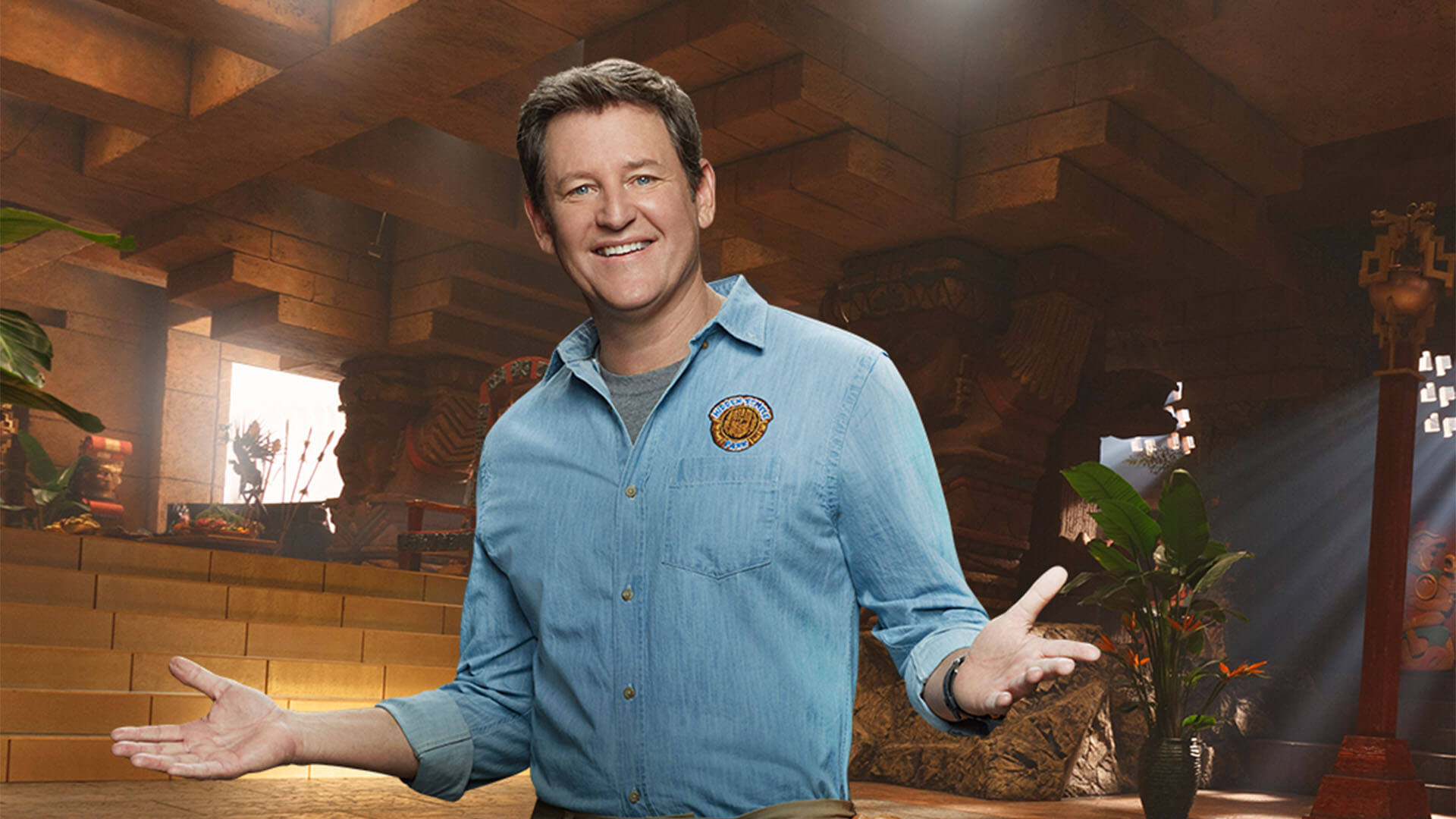 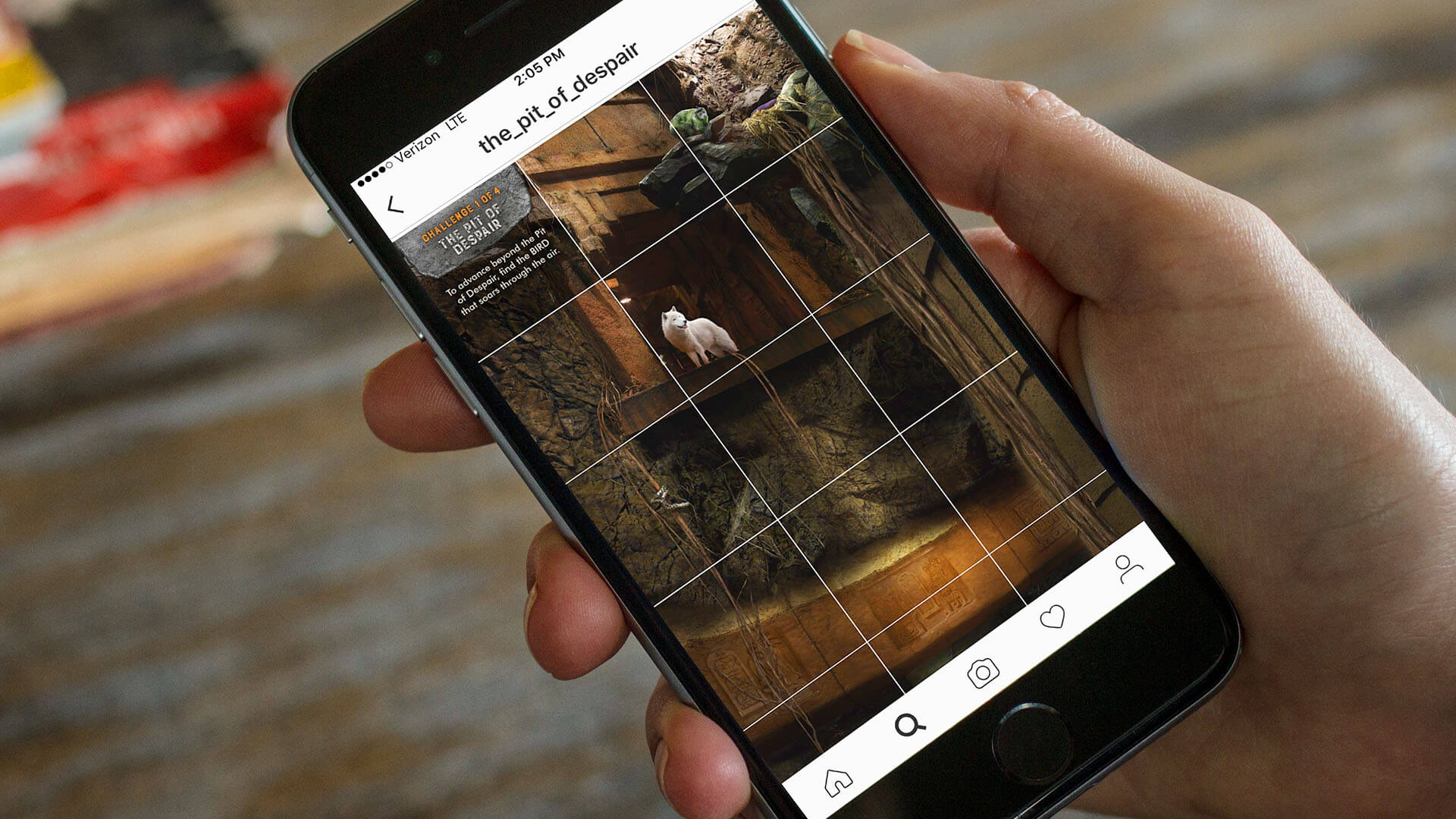 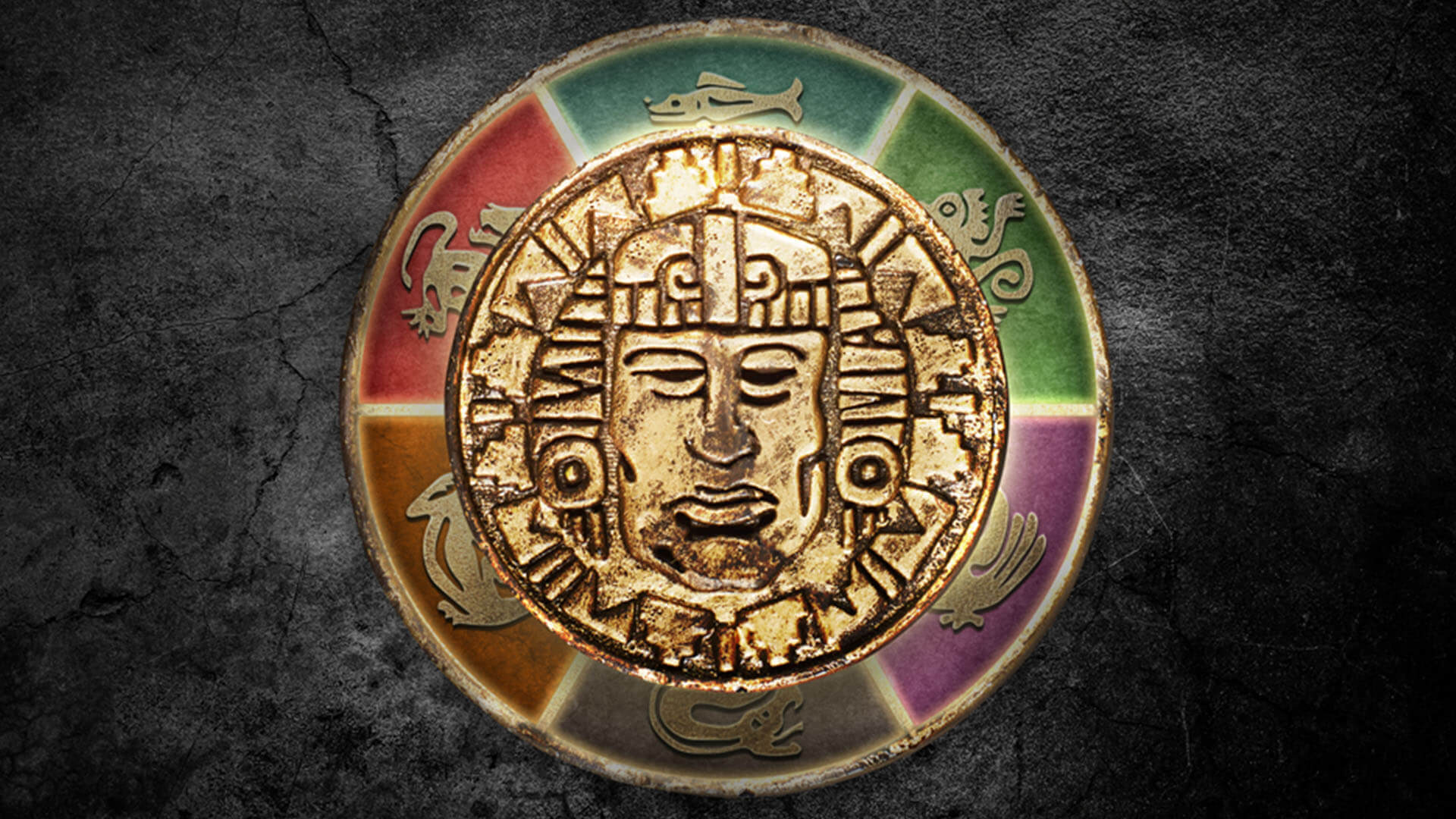 Adventurers of any age are challenged to become one of the Legends of the Hidden Temple in an Instagram-based quest worthy of the mighty Olmec himself. With mysterious temple guards lurking around every corner, only those with sharp wits and indomitable spirits will escape!

Before the new millennium began, kids with a penchant for adventure and competition had a unique show they could call their own in Nickelodeon’s Legends of the Hidden Temple. Every episode, six teams would test their mettle by taking on mental and physical challenges under the watchful gaze of Olmec, a talking statue, and series host Kirk Fogg. The trivia questions about history, mythology, and geography that teams faced on the Steps of Knowledge were often as challenging as the physical obstacles scattered throughout the Hidden Temple. Whether players represented the Silver Snakes, the Blue Barracudas, or any of the other colorfully named teams, they did their best to avoid getting caught by the mysterious temple guards who could end their run and steal their chance to become a legend. LotHT was fun, educational, and simply awesome TV. In recent years, the series has been keeping a low profile, but Nickelodeon decided to introduce a new generation of adventurers to this beloved franchise with an all-new television movie made for the whole family, and they wanted fans to actively share in the fun.

Channeling the spirit of adventure that is a hallmark of the series, the Legends of the Hidden Temple Instadventure recreated key scenes from the Nickelodeon movie and let players young and not-so-young feel the thrill of the original series while they explored the Hidden Temple. Meticulously executed linking of nearly 100 different accounts on Instagram, the popular photo-sharing network, provided an easily-shareable interactive experience built from photos culled directly from the movie. Host Kirk Fogg and Dee Bradley Baker, the voice of Olmec, graciously reprised their iconic roles in video and audio segments created exclusively for the experience. Players searched Olmec’s Temple and other key environments from the movie to complete the mystical Pendant of Life and earn the right to escape the Hidden Temple. Along the way, they were required to solve riddles, to answer trivia questions based on themes used in the show, to find hidden objects, and to ultimately reconstruct the mystical Silver Monkey, undoubtedly fulfilling a childhood dream for many.