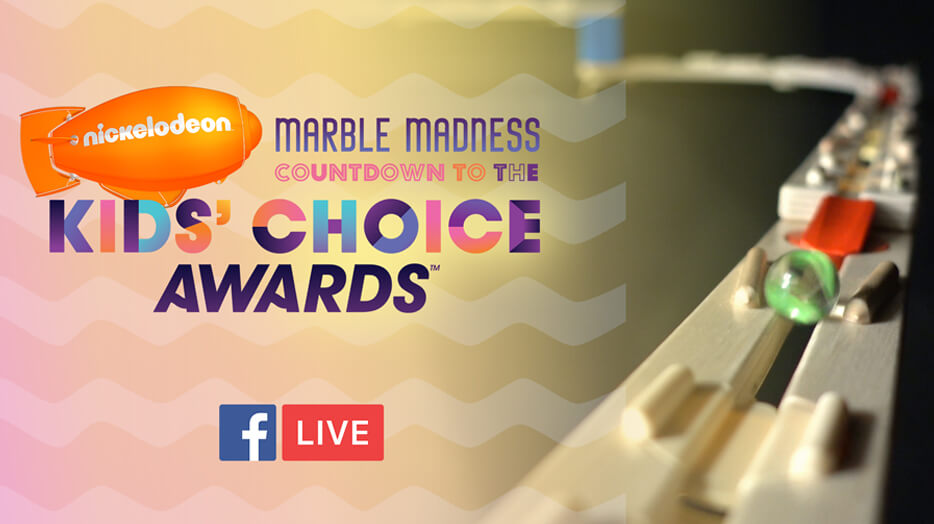 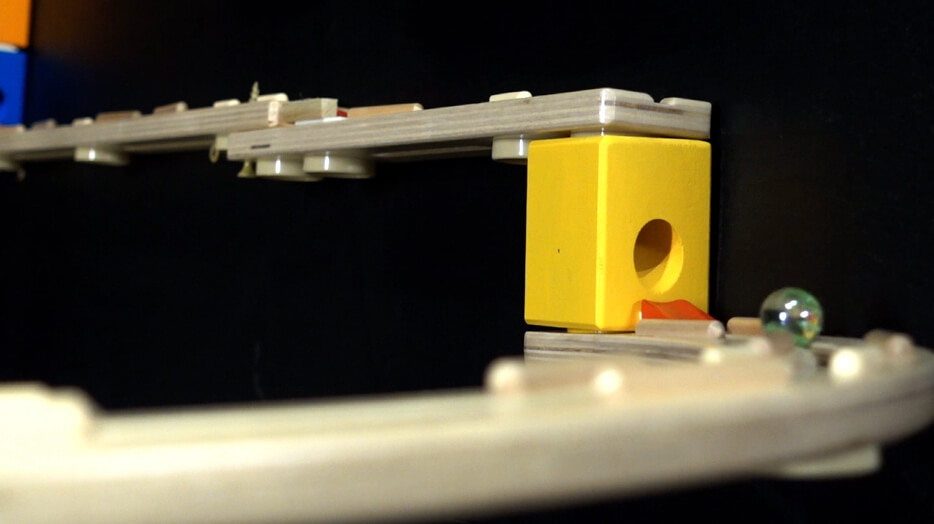 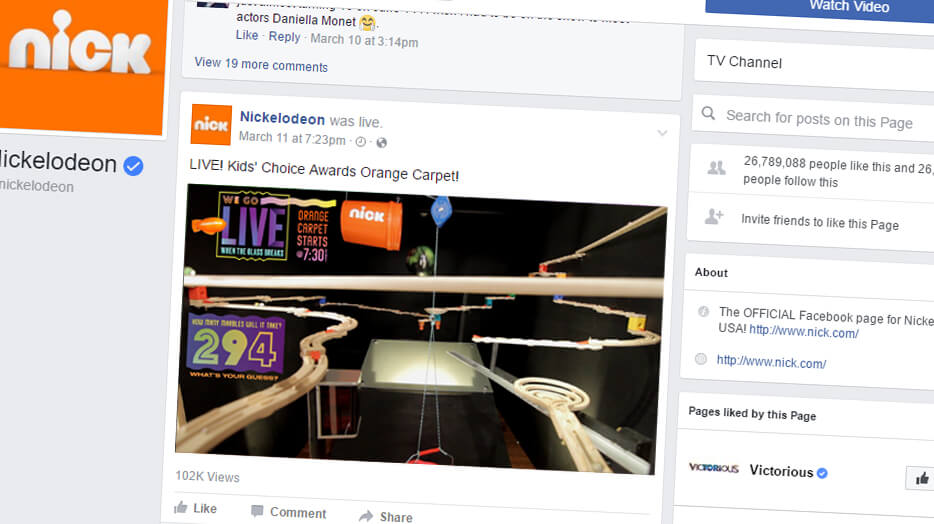 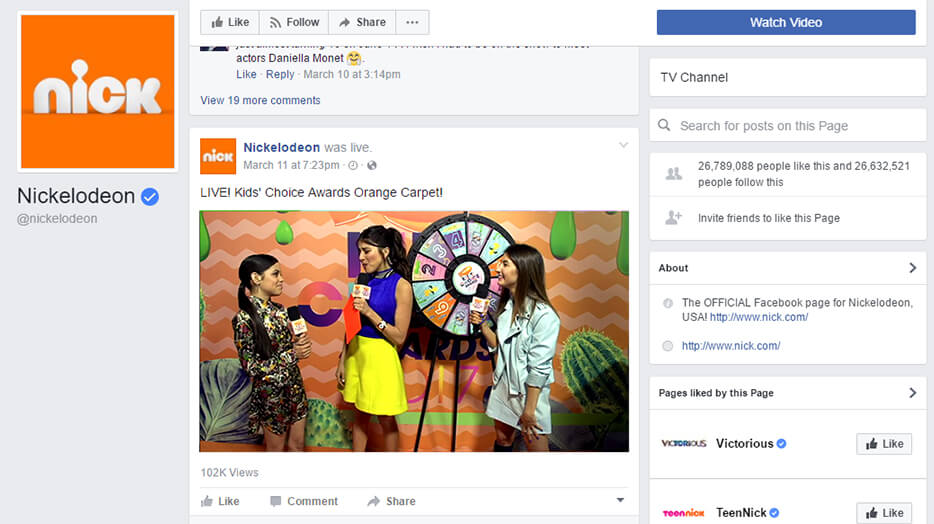 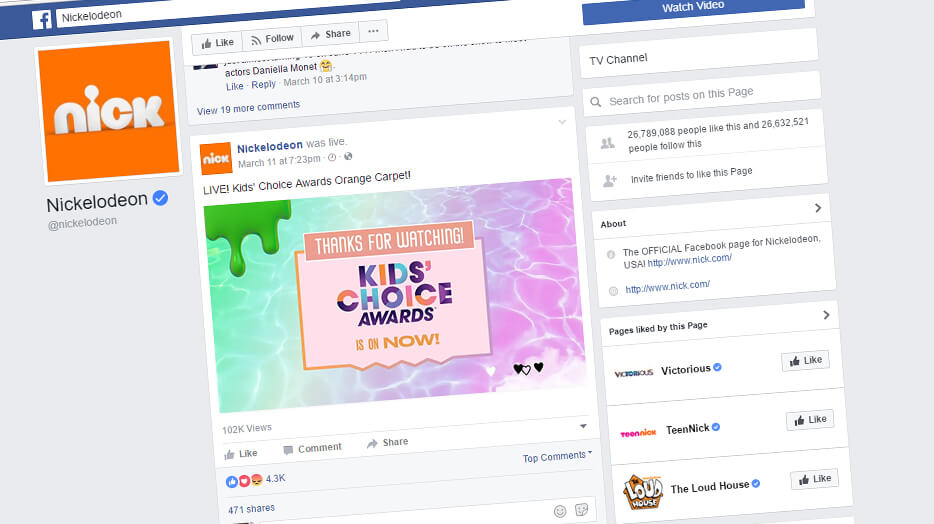 Our Rube Goldberg inspired contraption aired Live on Facebook and YouTube and counted down to the Kids' Choice Awards Orange Carpet event.

The slime-fueled Kids Choice Awards is Nickelodeon’s highest rated yearly event. The show honors the viewers favorite TV, film, and musical acts. To kick off the 2017 awards show we were charged with creating a live prelude which would count down to the Orange Carpet broadcast. Inspired by the event’s use of surprise and playful hijinks to keep the audience at the edge of their seats, we set out to build momentum in acquiring viewers with the use of intrigue and misdirection.

We created a Rube Goldberg inspired contraption which slowly released marbles into a maze of twists, turns, funnels, and ramps. Each marble’s journey concluded with a smack onto a piece of glass and a tumble into a bucket hanging from a pulley. At any moment the glass could shatter or the pulley could release whatever is looming in the bucket overhead. The stunt and Orange Carpet broadcast simultaneously on YouTube and Facebook Live and garnered about 250,000 views.