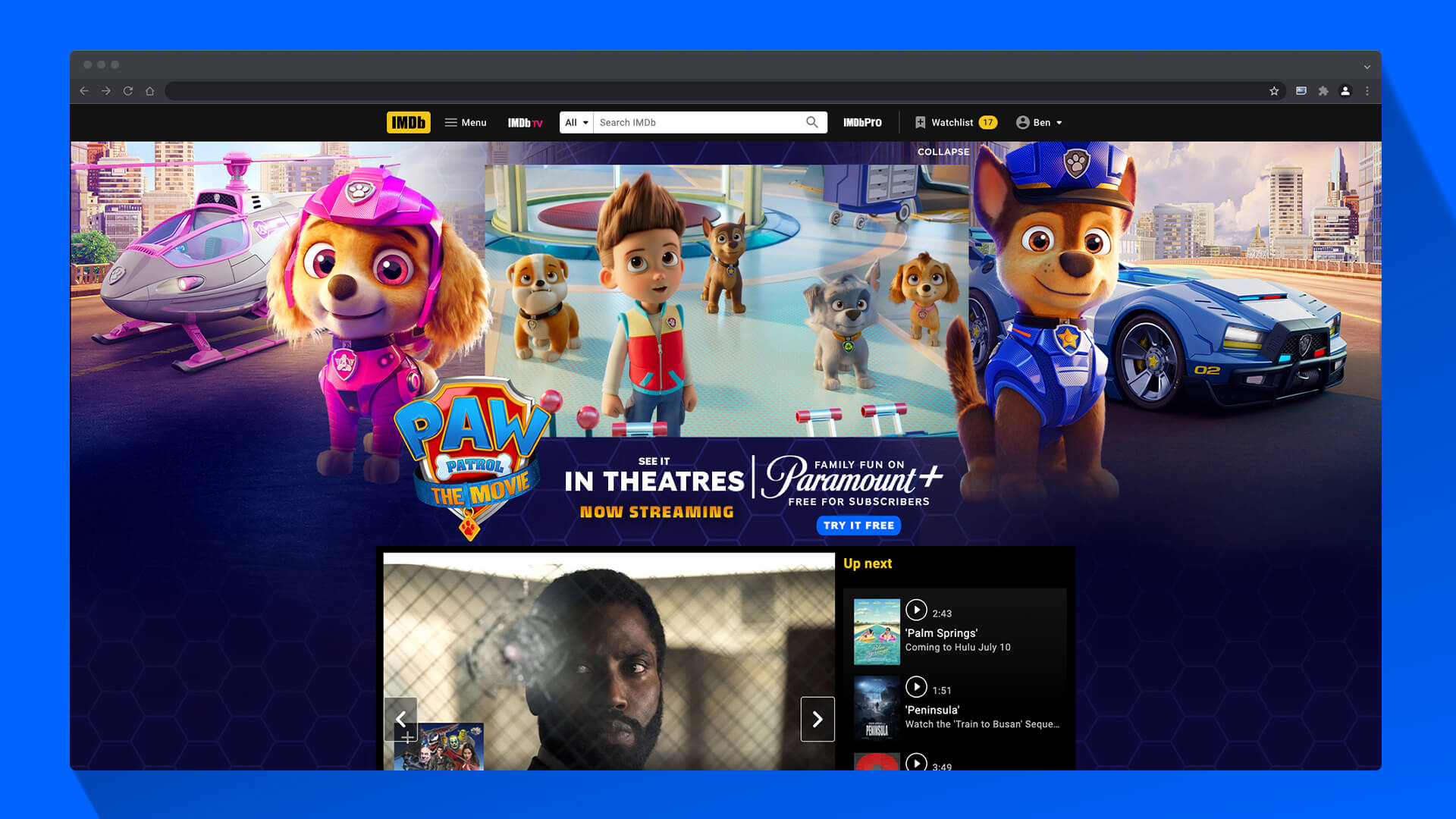 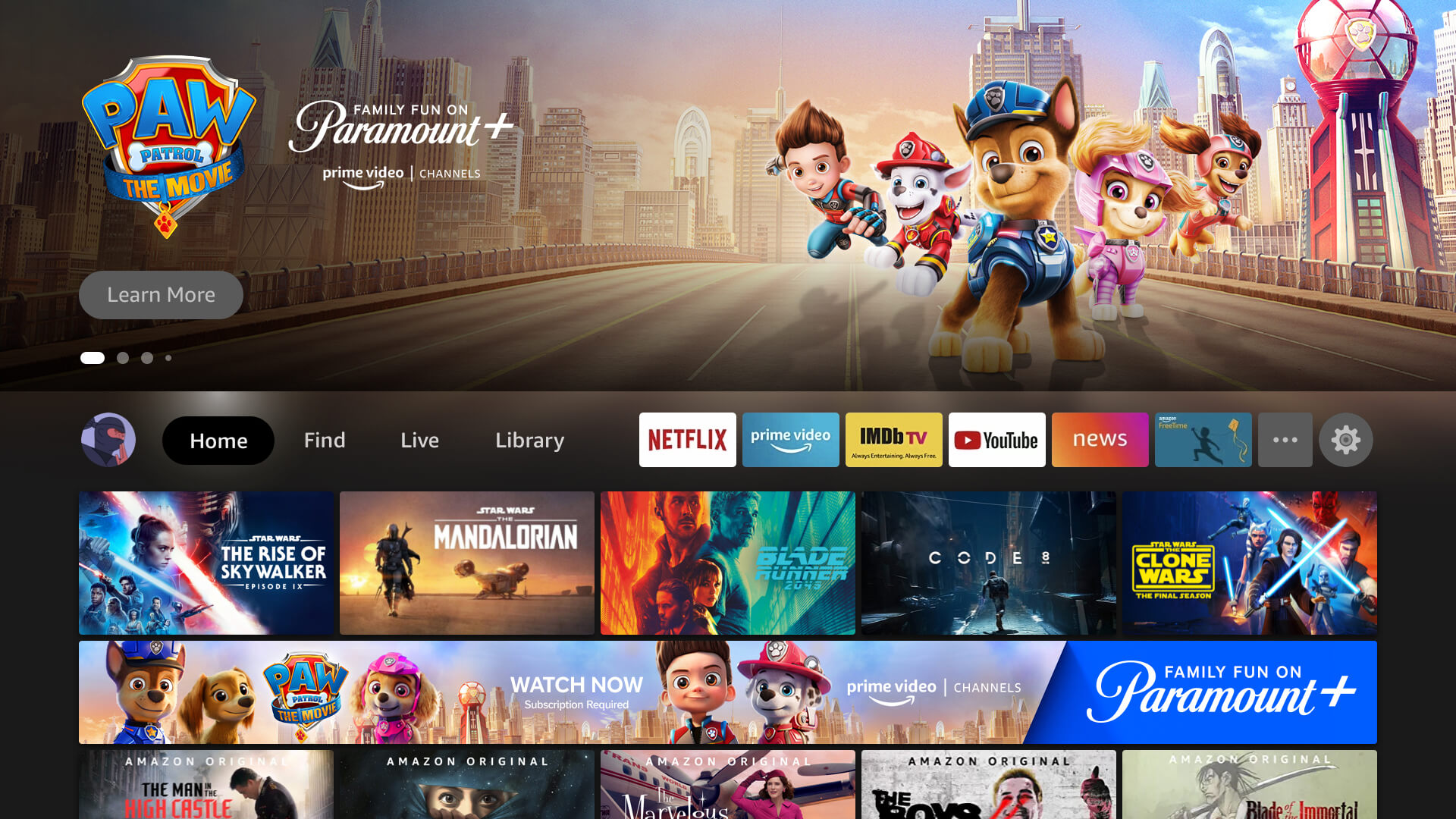 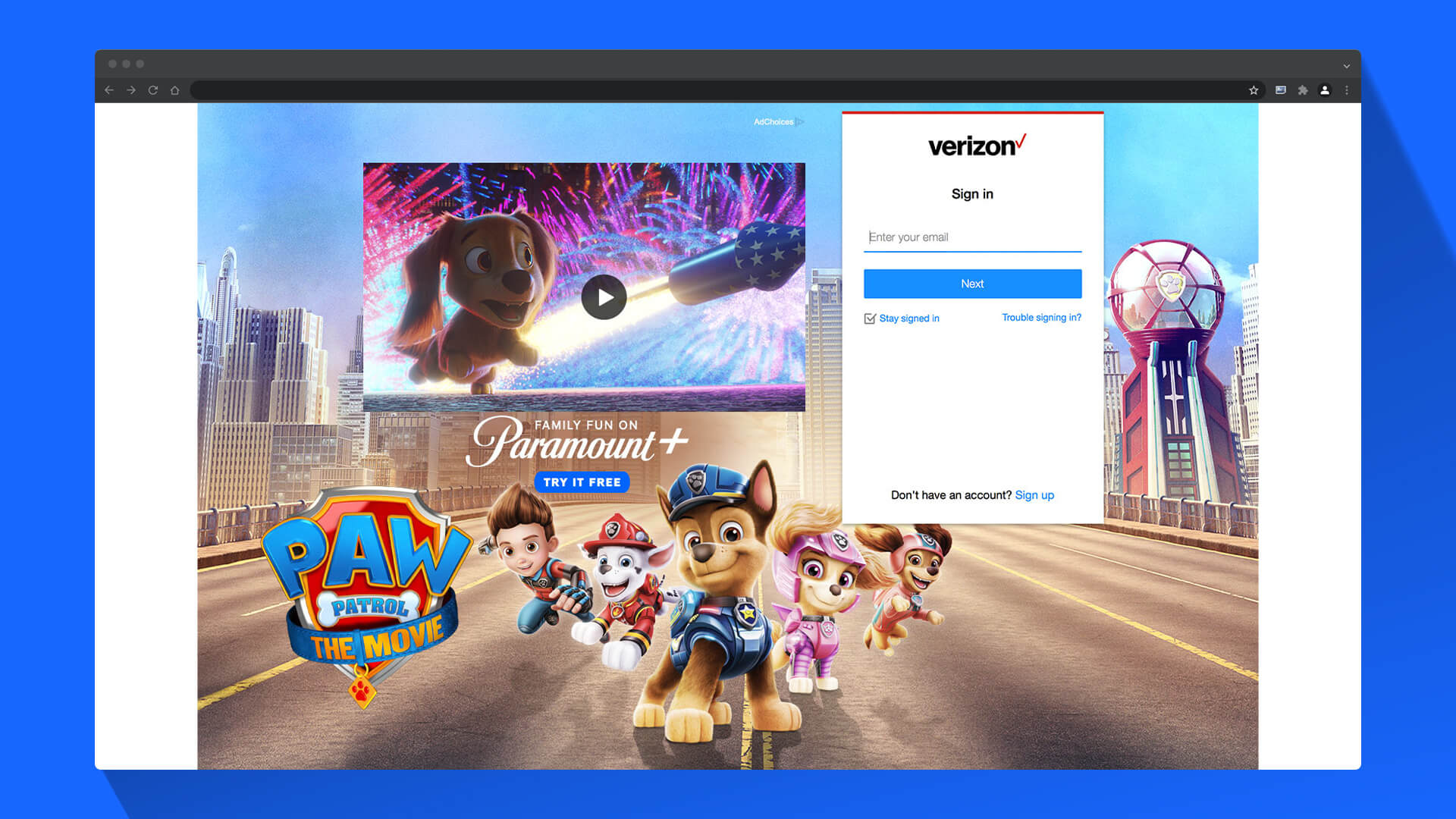 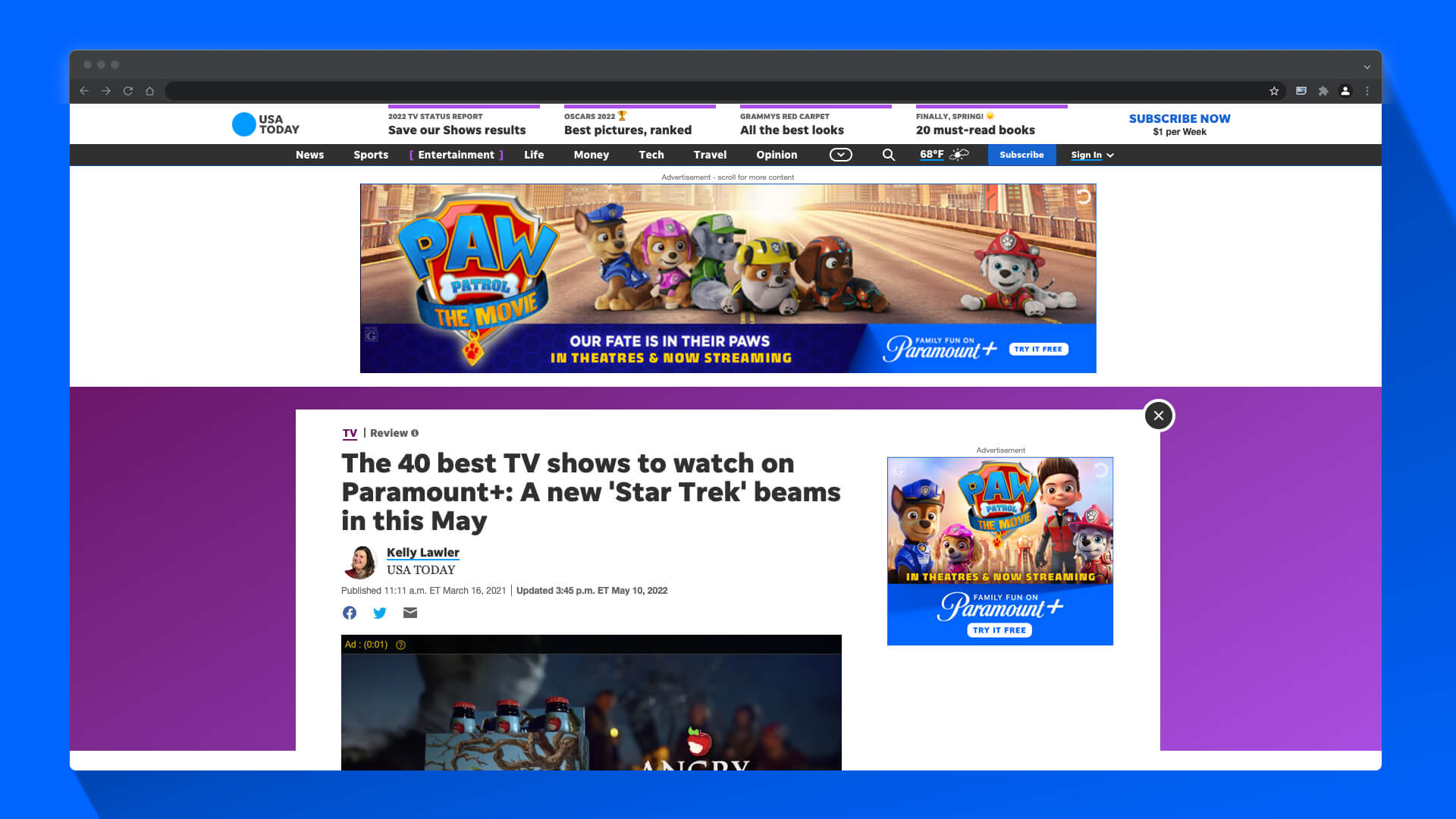 Check out this Pawsome digital and social campaign we produced to promote the theatrical and streaming release for Paw Patrol: The Movie.

The Paw Patrol franchise was making its theatrical debut and no pup was too small for the big screen. Due to the pandemic, Nickelodeon Movies and Paramount+ decided this would be a great property to release simultaneously in theaters on across their new streaming service since Nickelodeon was now part of Paramount+ due to the ViacomCBS merger.

Our goal was to help create that connection and establish Paramount+ as a diverse streaming service with a Mountain of Family Fun Entertainment. The campaign focused on creating playful social videos, digital banners and site takeovers that showcased the video promotions to announce the release and acquire new subscribers.