This Object in History 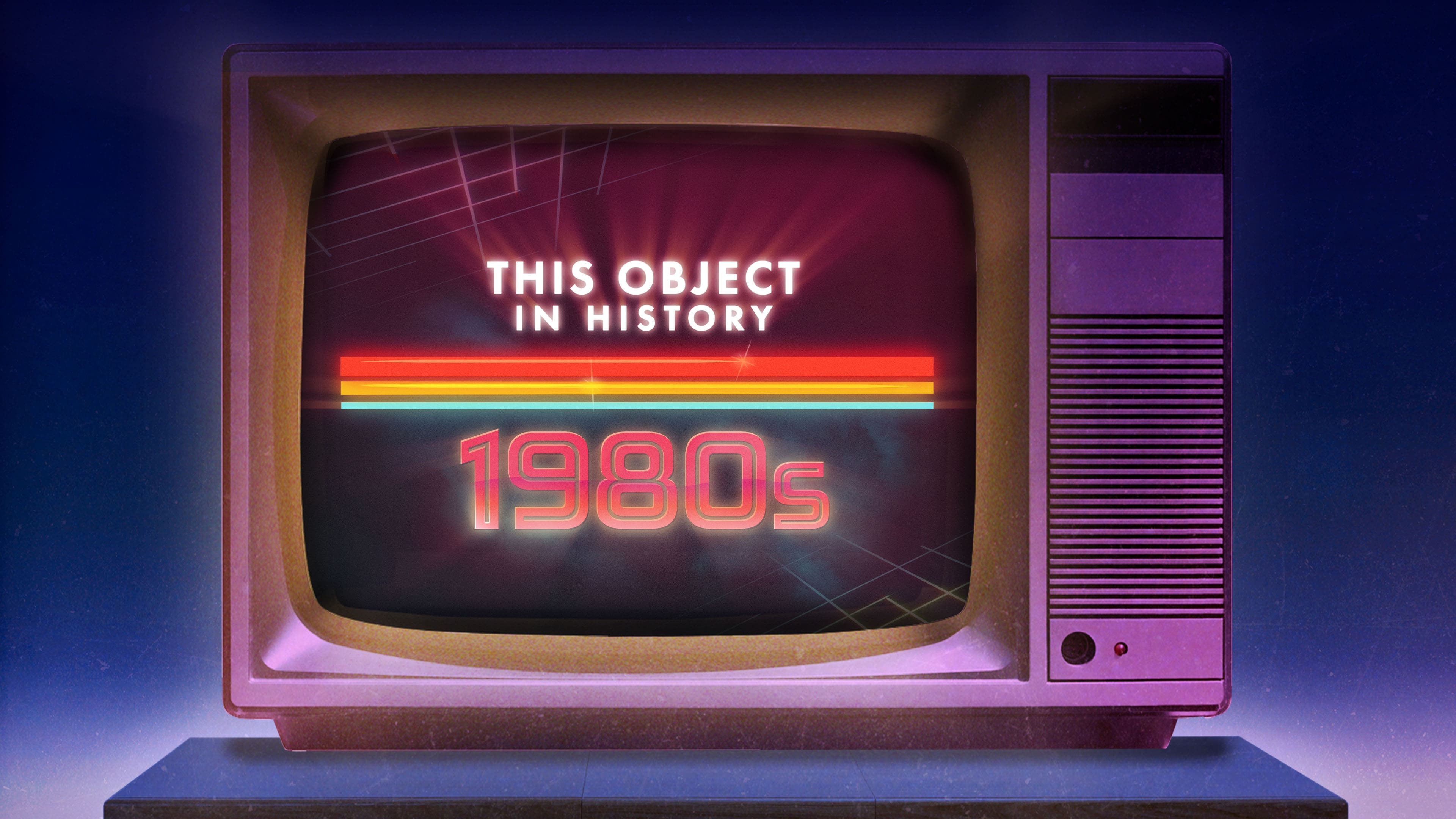 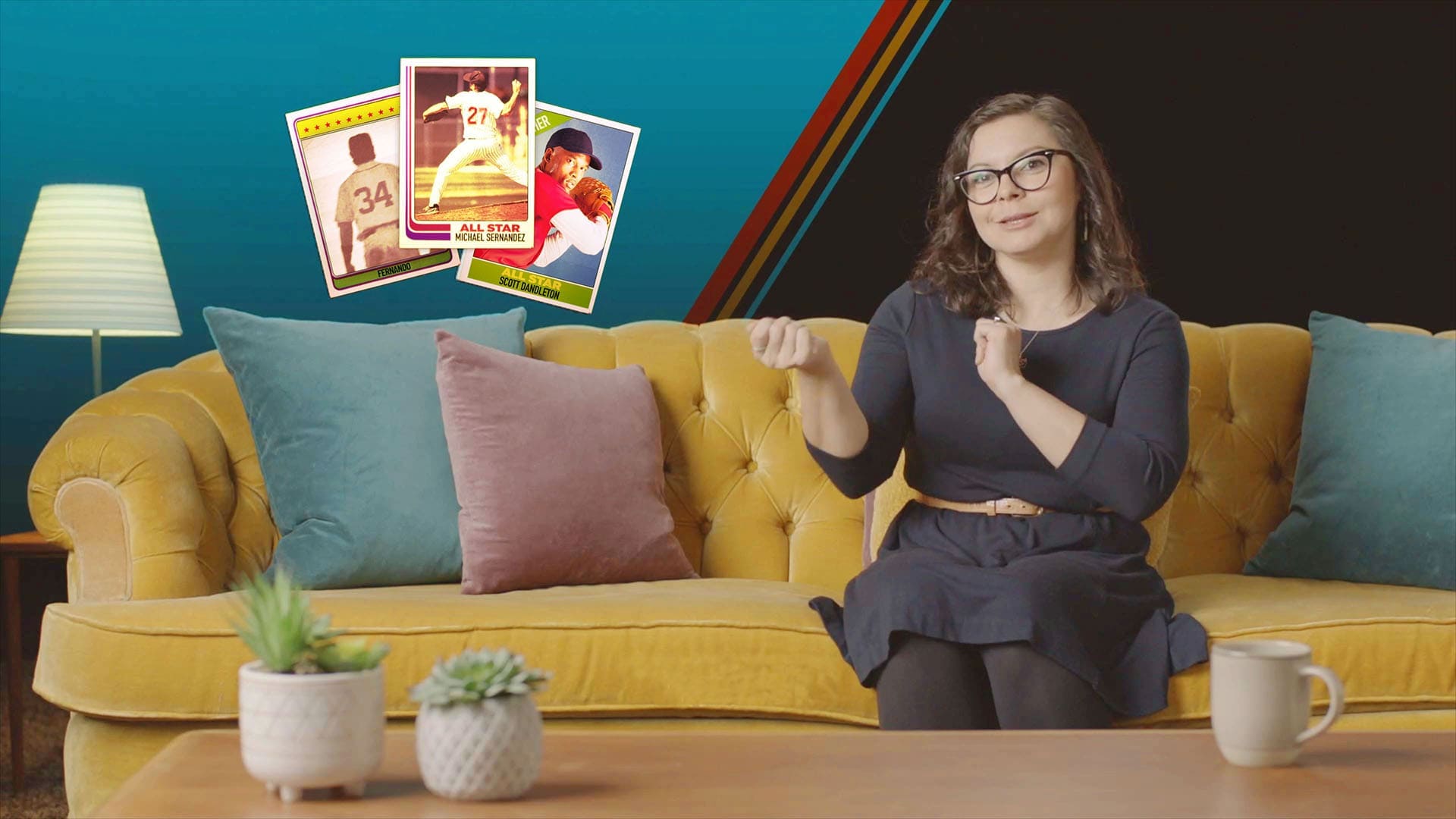 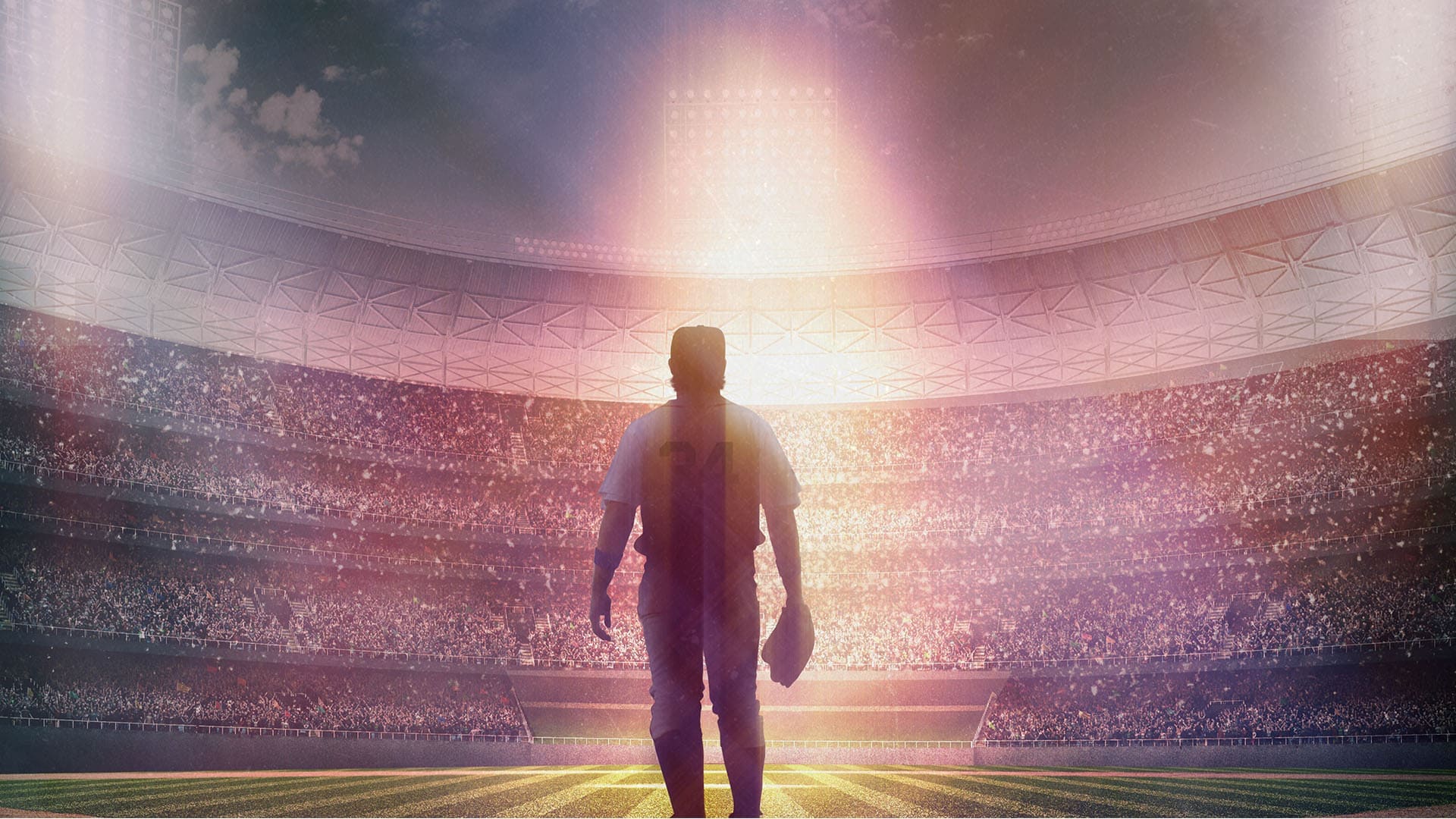 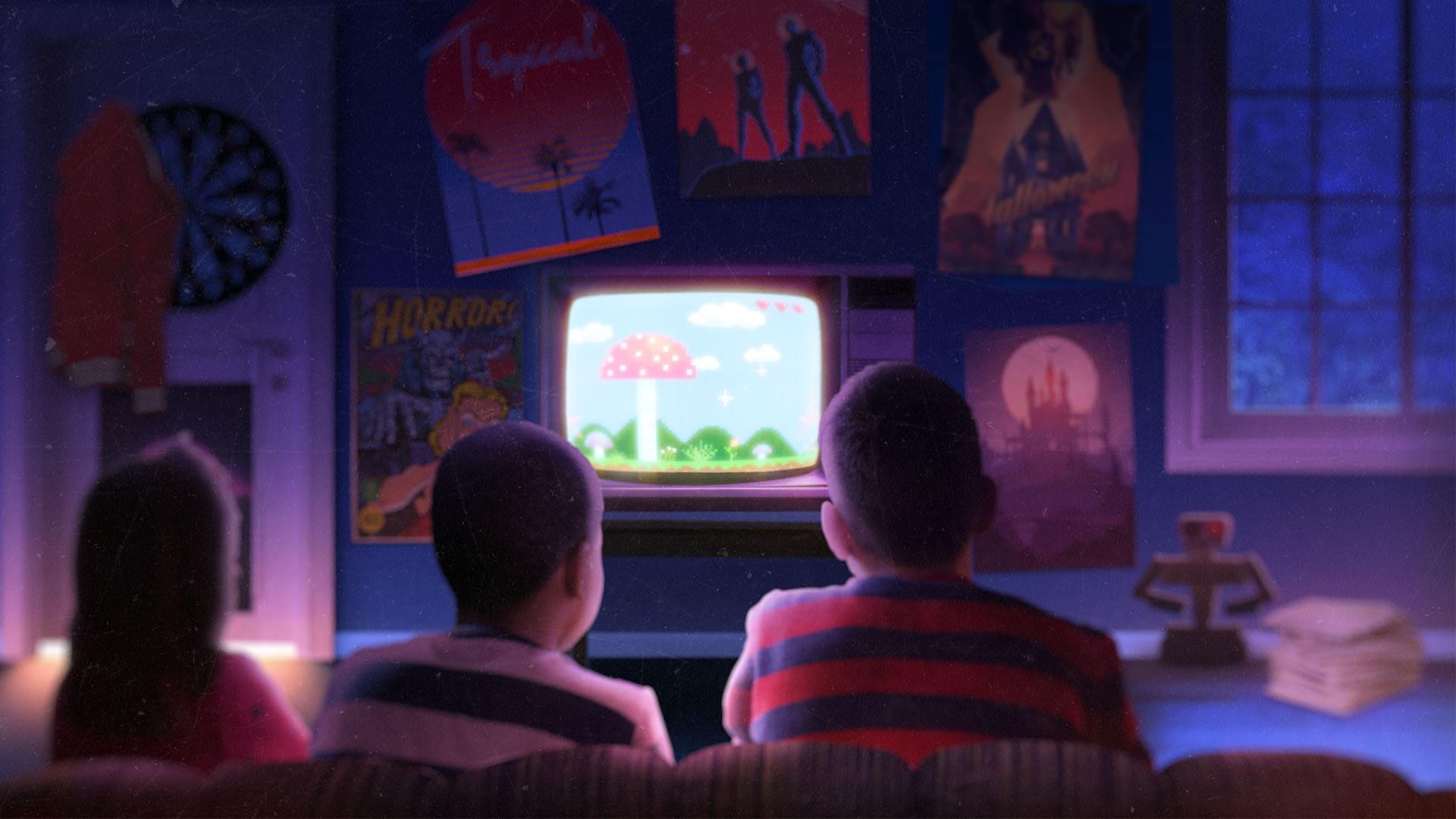 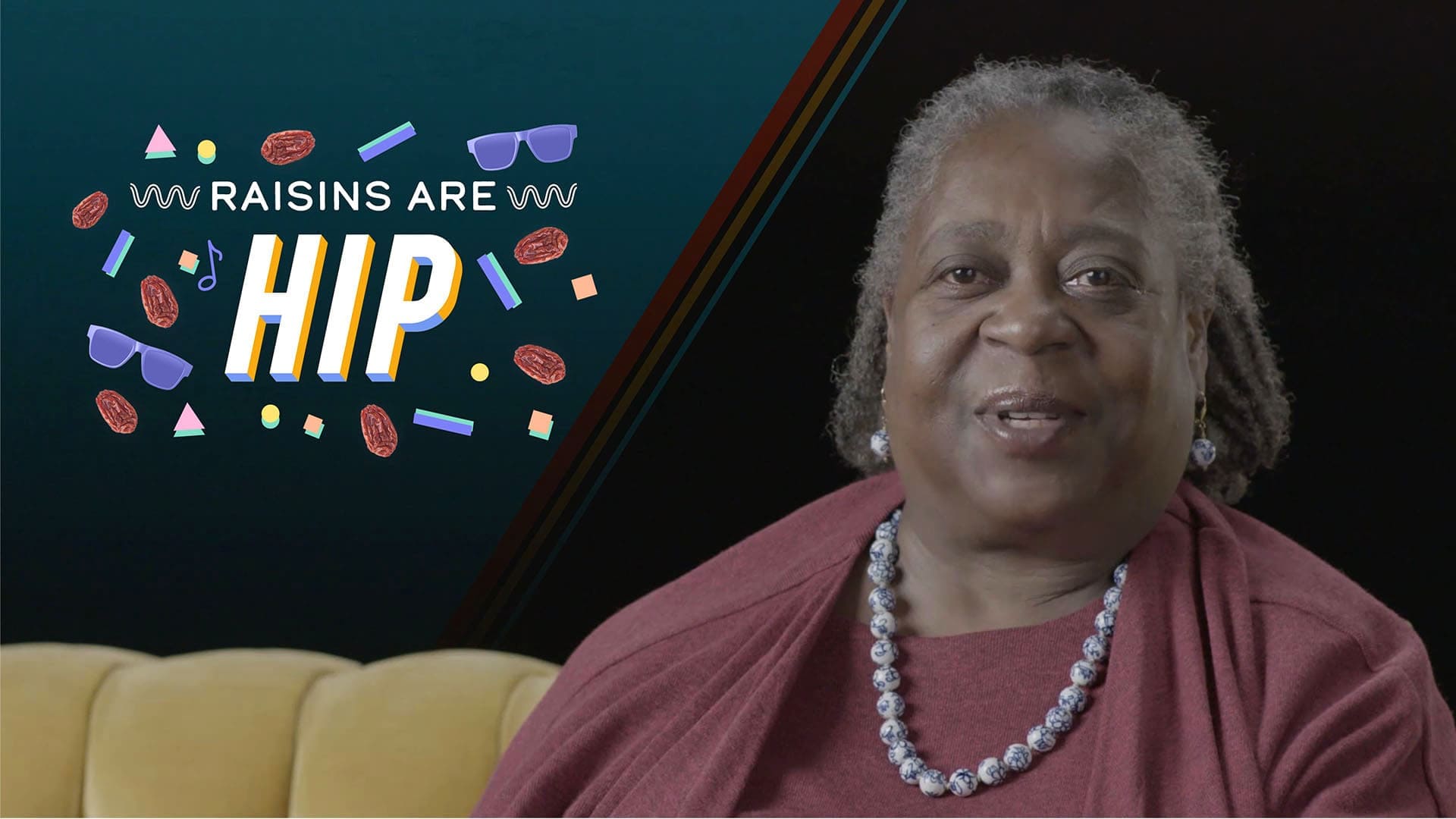 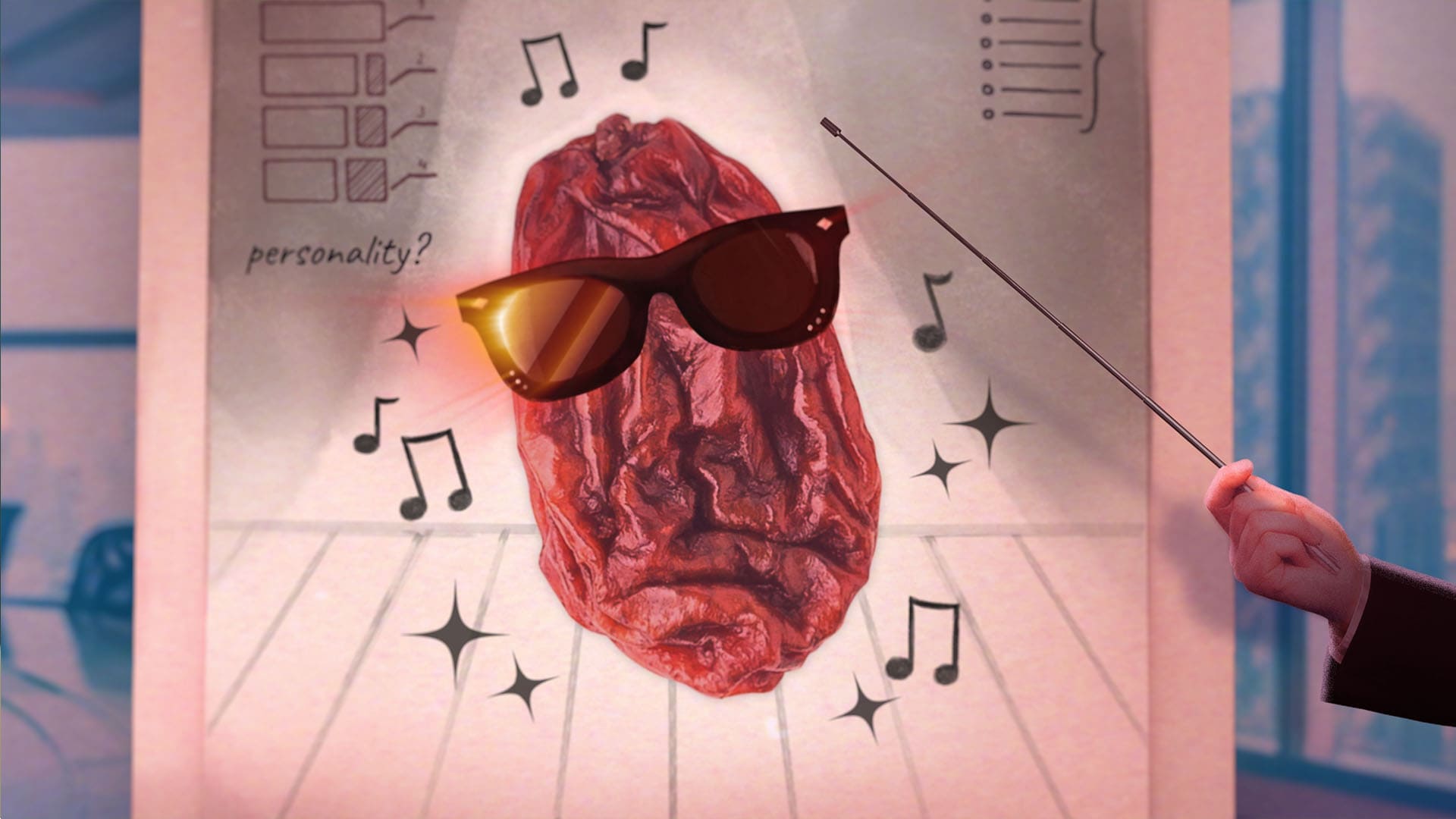 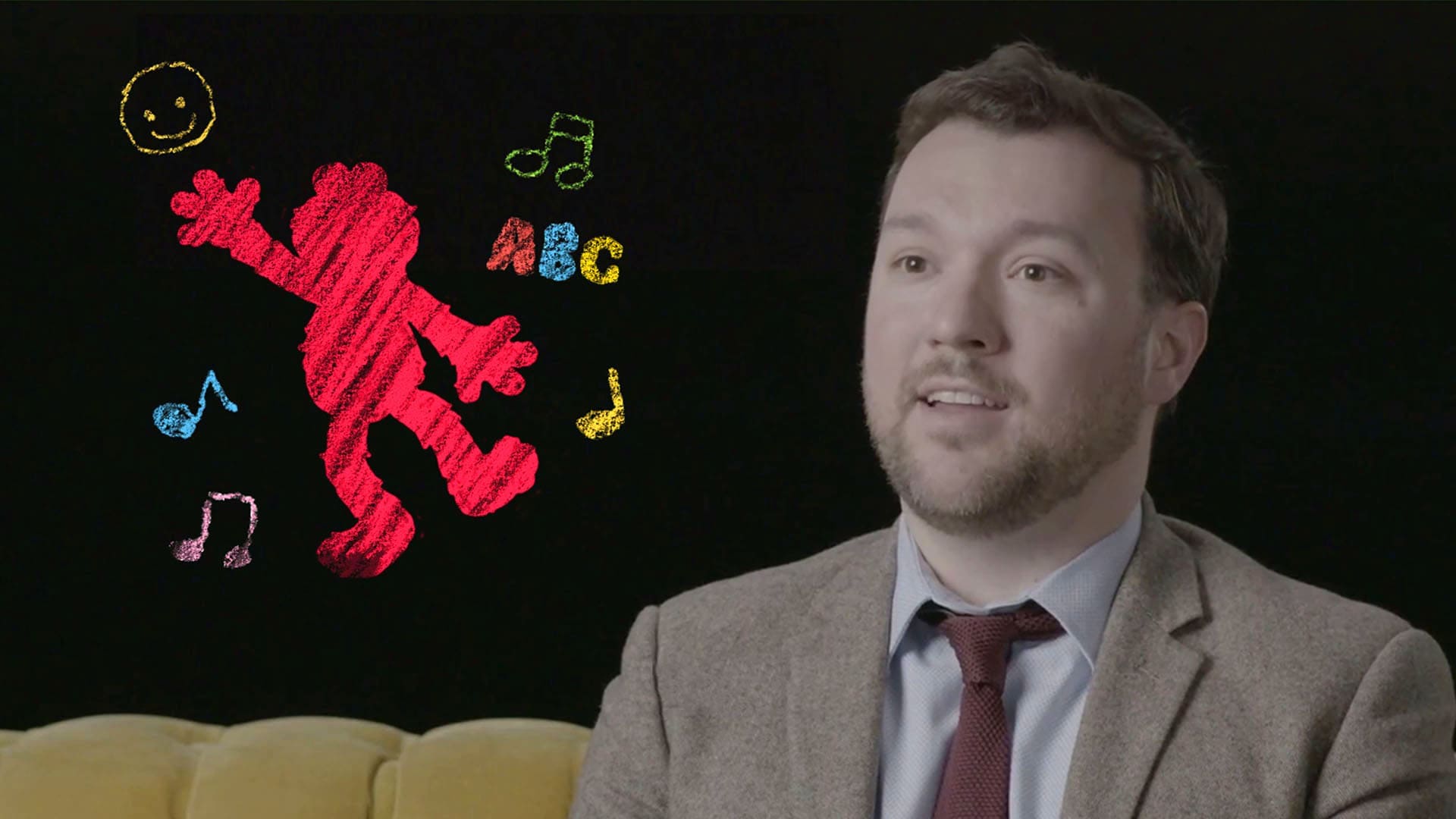 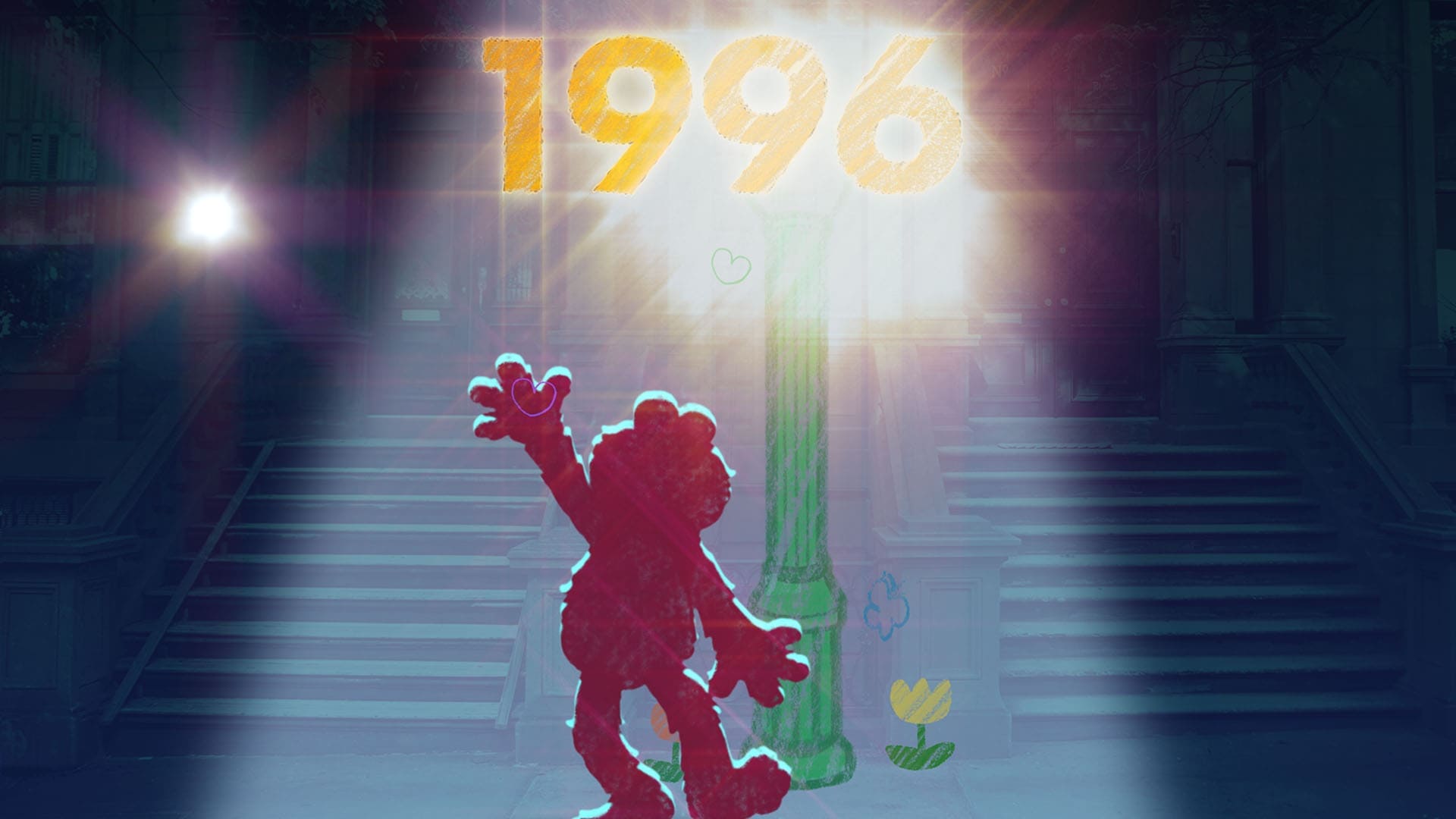 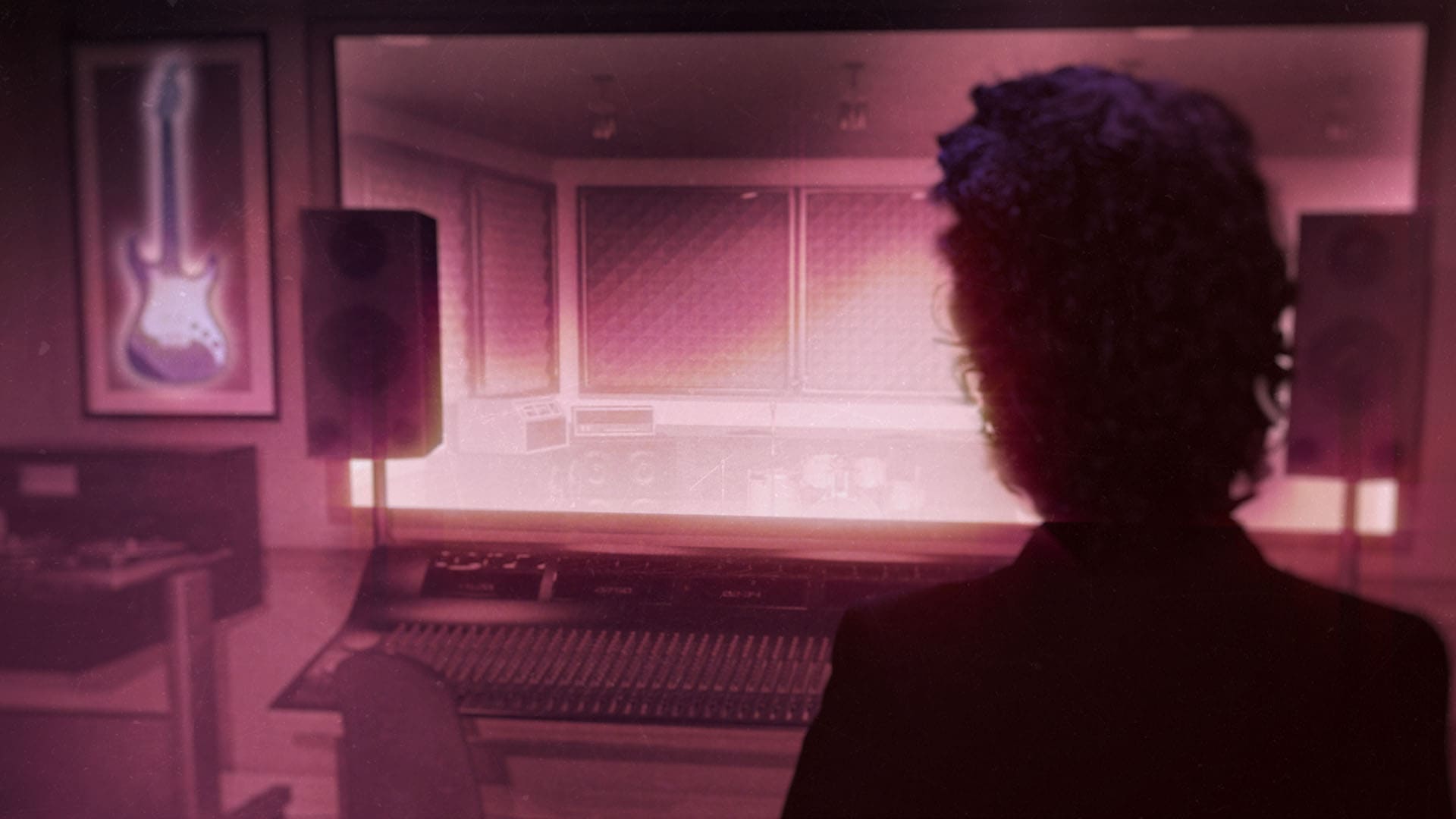 Like…grab a New Coke and check out how the Smithsonian Channel brought back the 80s using a variety of totally righteous items. Yeah, that’s the ticket...

It was a time when girls just wanted to have fun and we were all smoking in the boys’ room. Of Reaganomics and Fonda Aerobics. Of K.I.T.T., E.T., and G.L.O.W. It was the 1980s, and it was awesome to the max. And, when the Smithsonian Channel needed NeoPangea’s expertise in putting together a series of webisodes that viewed the “Greed is good” decade through the lens of six iconic objects? Ranging from the original Nintendo Entertainment System to Prince’s Yellow Cloud electric guitar to Dodgers’ phenom Fernando Valenzuela’s baseball cards? Well, let’s just say that we dove into the closet to retrieve our leg warmers, jelly bracelets, and Members Only jackets.

Along with producing totally tubular title sequences and lower-third graphics that captured the design aesthetic of the period, the team also created animated segments that treated the featured relics with the amount of reverence they deserve. Almost as if they were sacred.  NeoPangea accomplished this by animating around the legendary objects, never in front of them. Another hurdle was figuring out how to represent personalities that the Smithsonian Channel didn’t have the legal rights to portray such as Prince or Elmo. The creative workarounds that were crafted fit the program’s narrative perfectly without infringing on any of the performers’ legal rights. The last thing we need is an enraged Elmo to come looking for us.