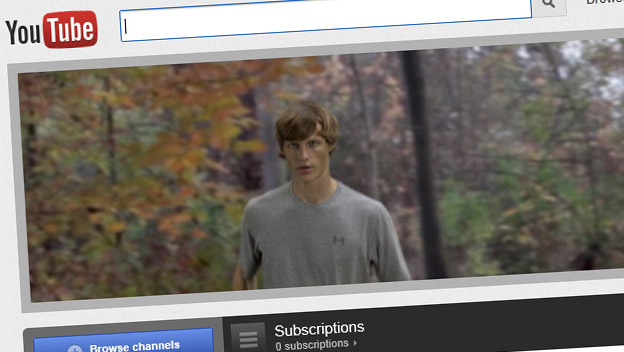 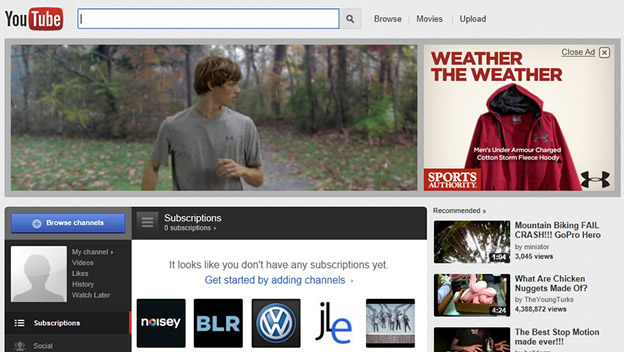 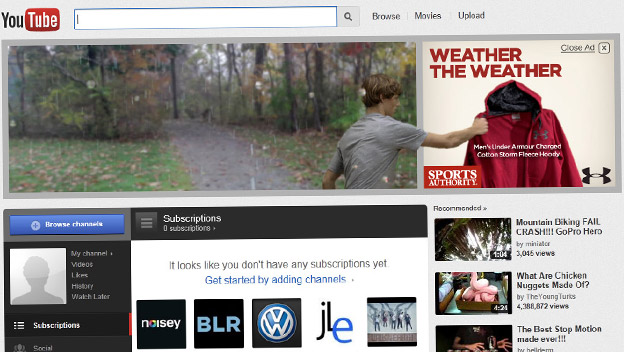 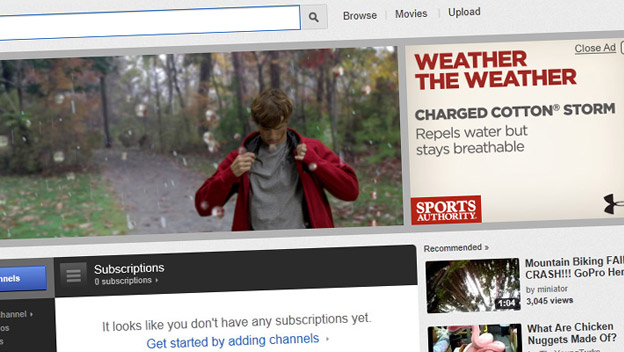 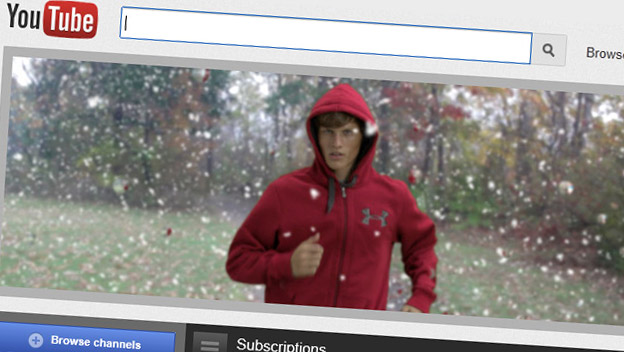 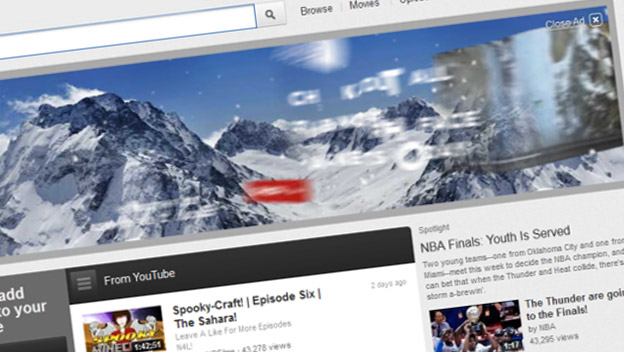 Repelling the onslaught of the elements has never been so stylish or effective, as this series of moving pictures ably demonstrates.

Like a self-assured helium balloon, we at Neo-Pangea have always been confident in our ability to rise to a challenge, particularly when the challenge is to create compelling moving imagery. To prove it, we exercised our technical mojo for Sports Authority during the making of this pair of YouTube mastheads featuring The North Face and Under Armor, yielding some striking results.

For The North Face, we showcased several different product offerings in action. Animated weather elements created in After Effects and Flash helped to put the gear into multiple climates, highlighting the versatility of the brand. By cooking up just the right recipe of technical special sauce, we were able to execute this image- and animation-heavy piece within YouTube's stringent requirements without sacrificing quality or creative vision.

The Under Armor banner shattered the viewer's assumptions by breaking the so-called "fourth wall." To begin, the creative fools the viewer into thinking that it's comprised of two independent ads: a video, and a photo/text-based ad. To achieve this creative chicanery, we employed After Effects to composite a jogger enjoying his run through the park as rain begins to fall. Unprepared for bad weather, the jogger pauses, looks to the side, and reaches out of the defined video frame and into the adjacent graphical ad for an Under Armor jacket, plucking it from the screen. The jogger dons his Under Armor gear and resumes running as the rain turns into a heavy snow, visually communicating the value and efficacy of the product.