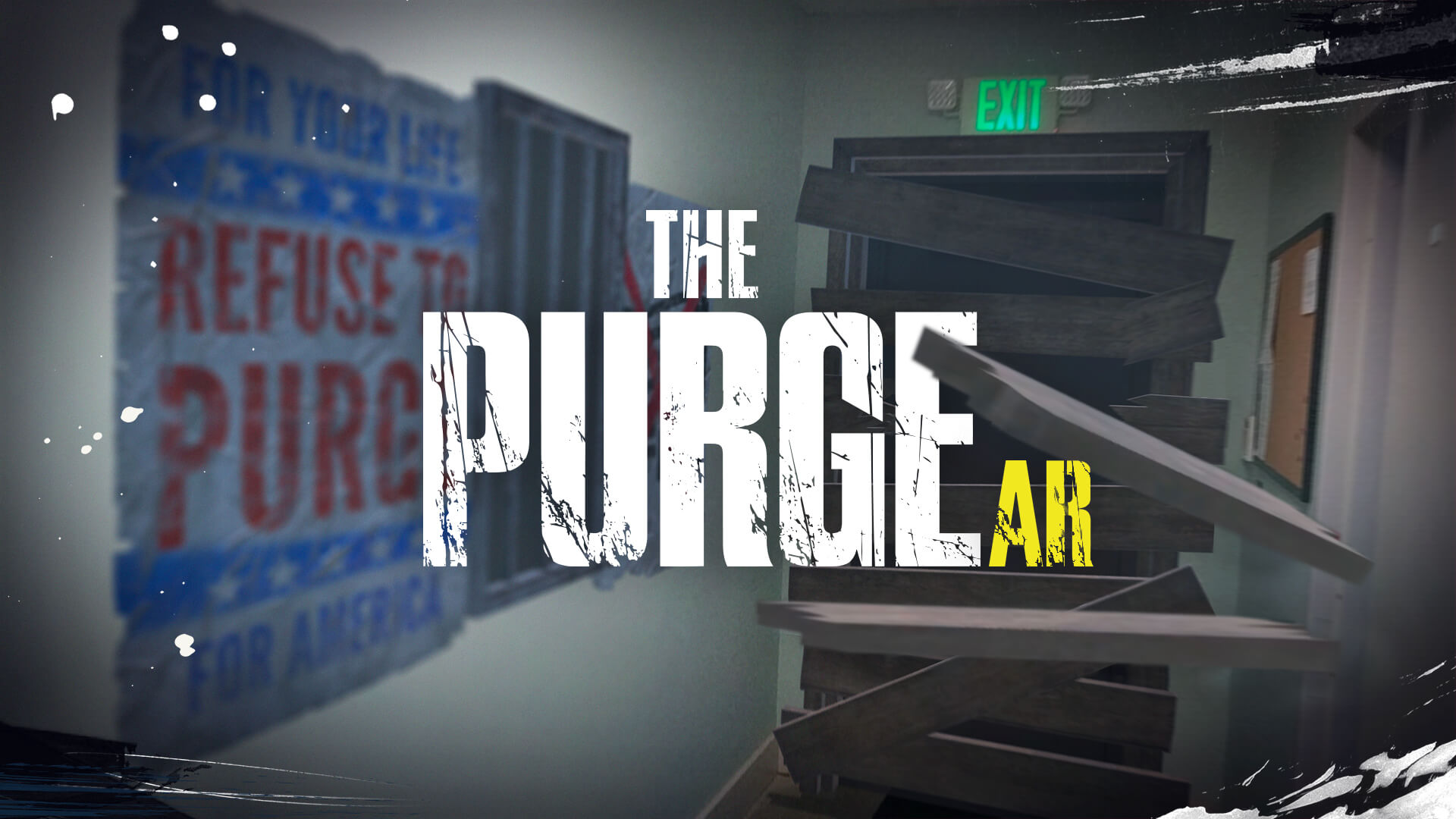 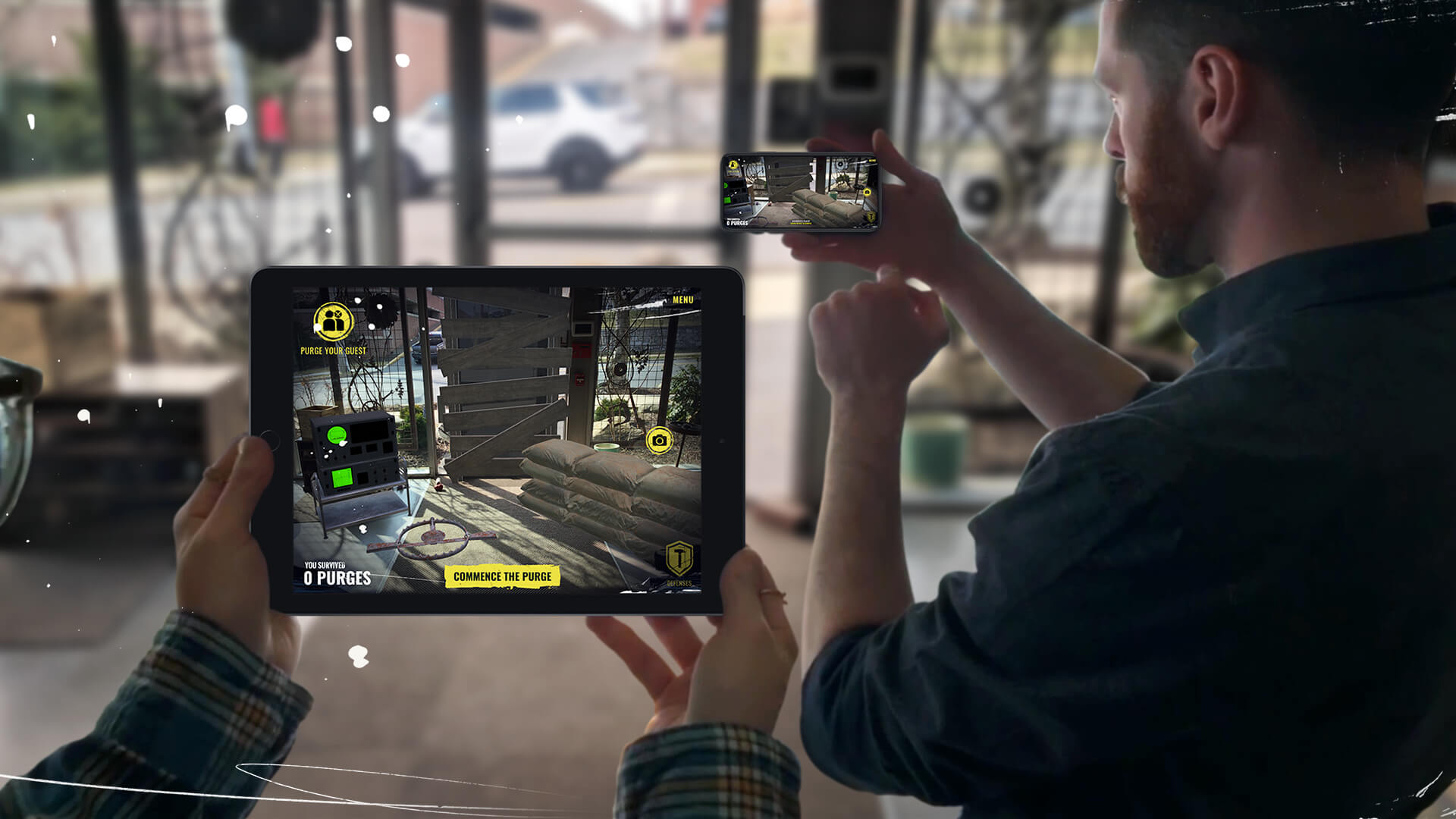 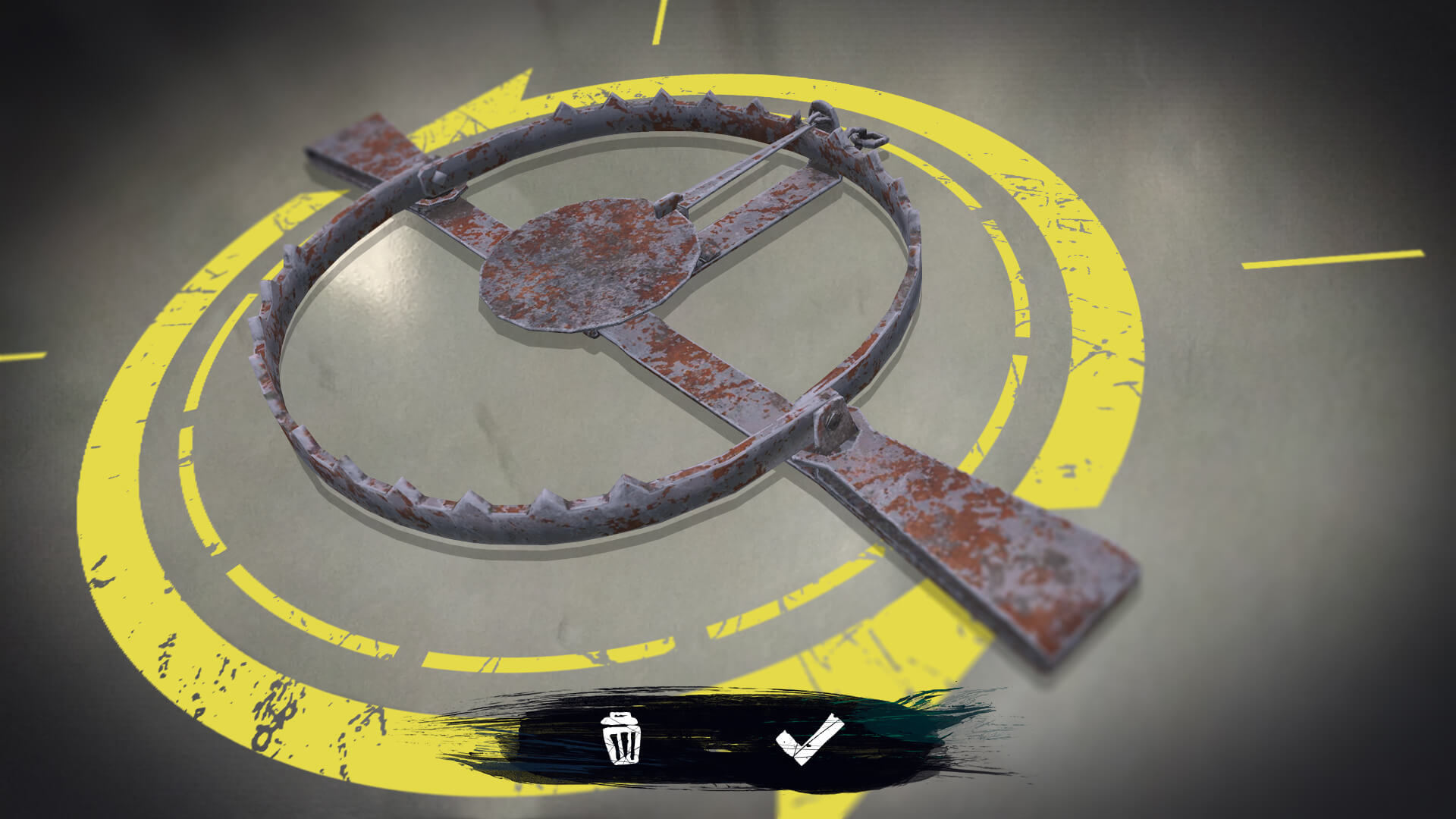 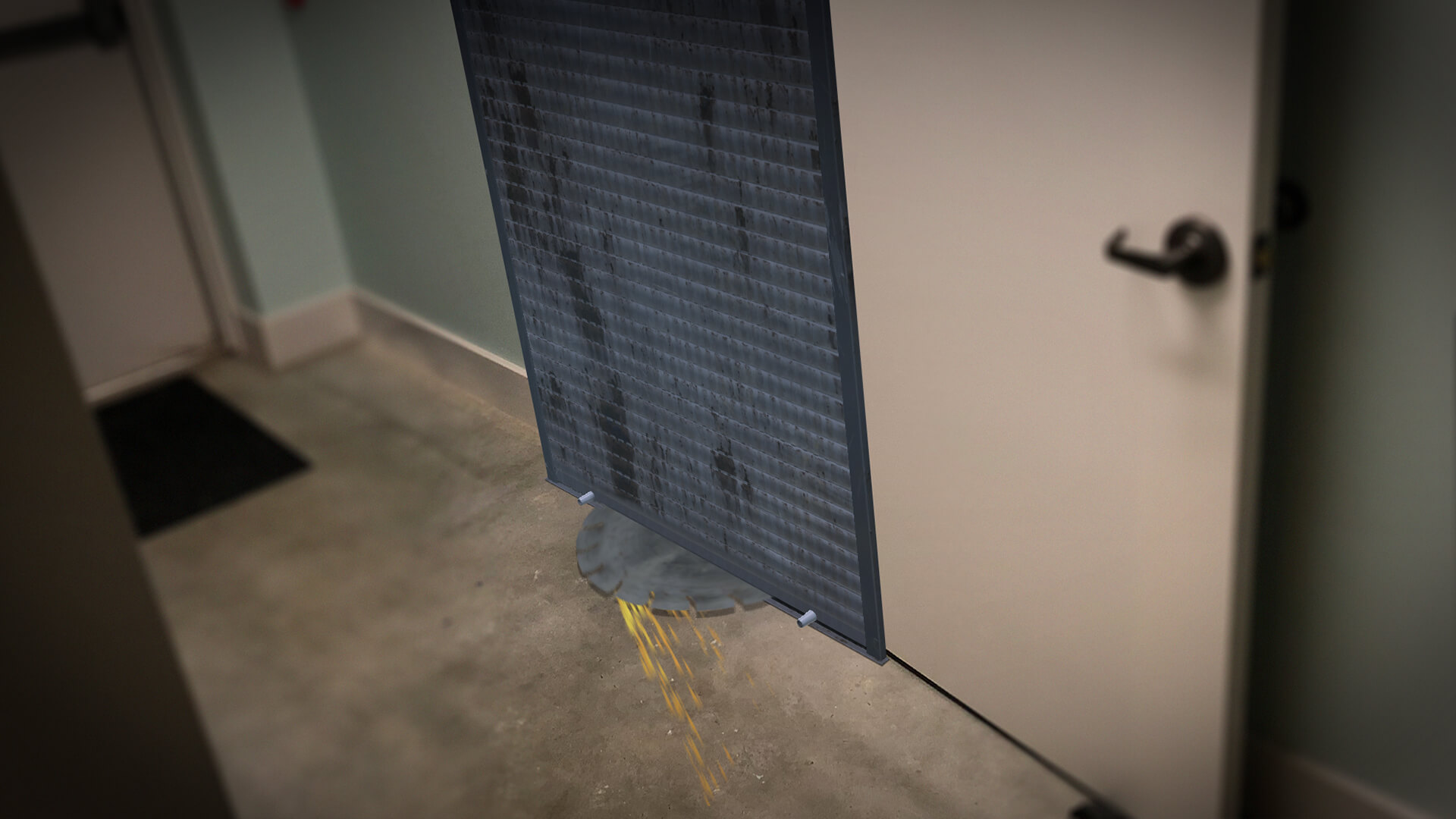 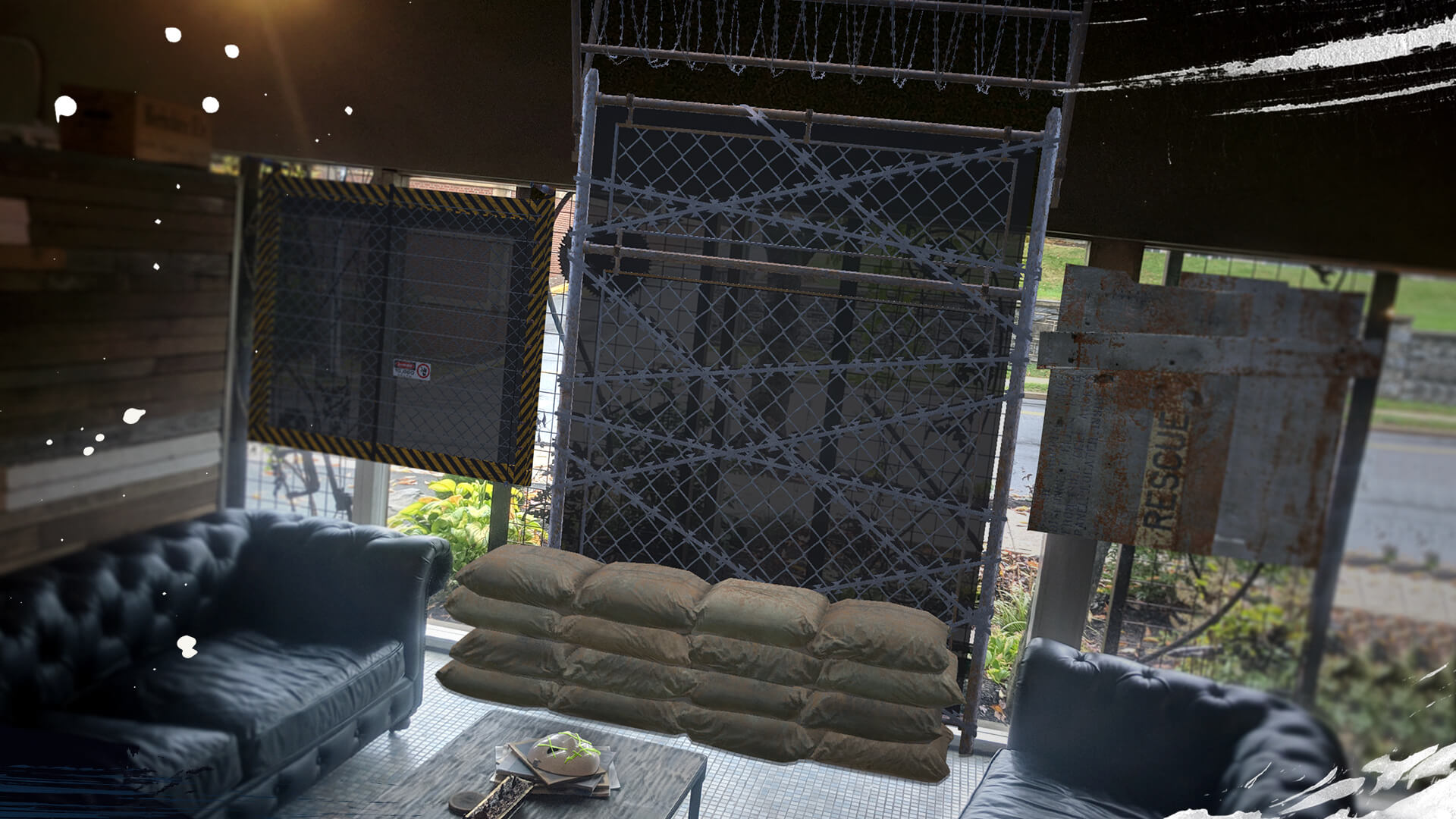 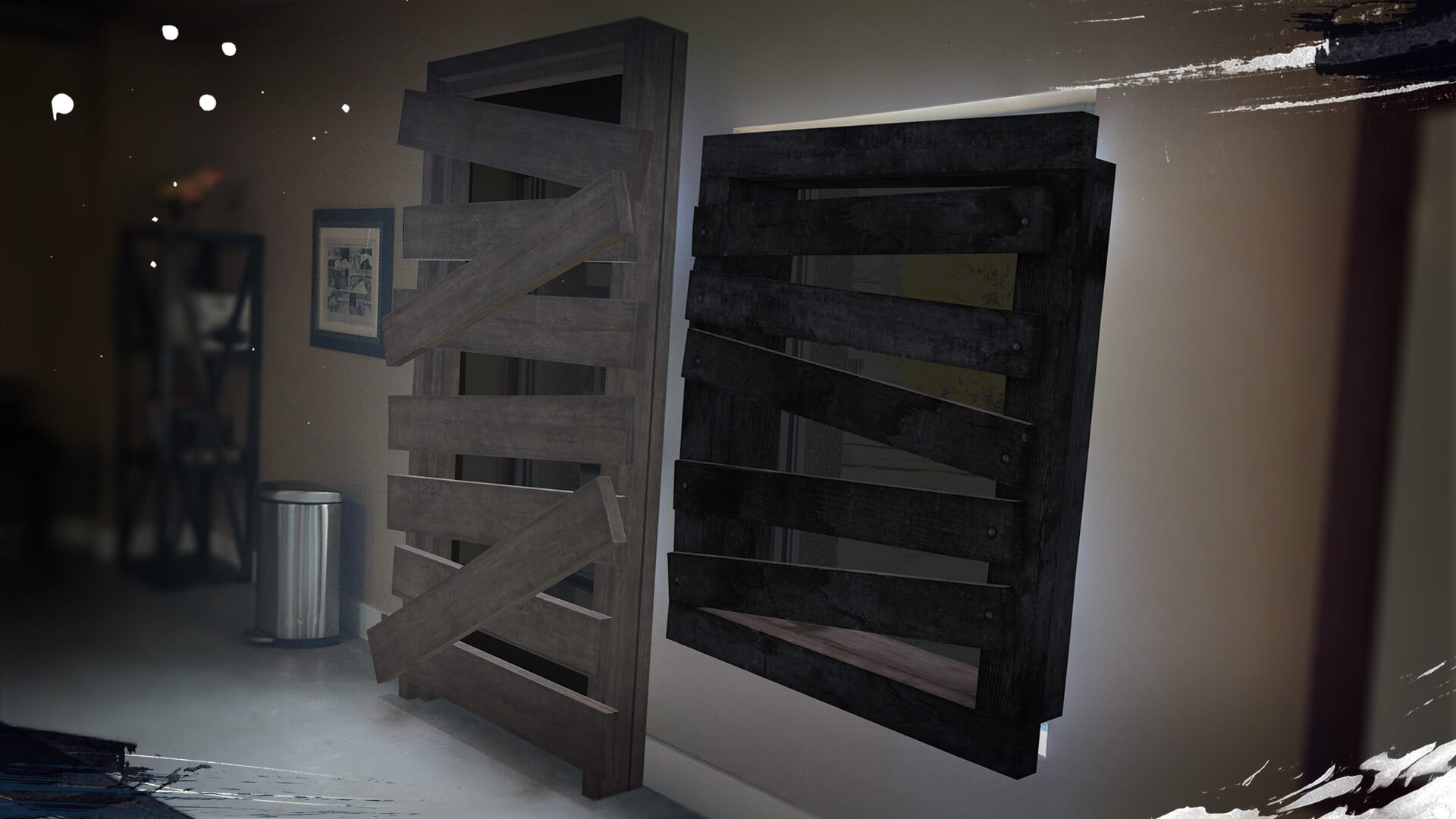 Put up Augmented Reality defenses to armor your real-world home against attack on Purge Night in this multiplayer AR App.

Augmented Reality has the unique ability to blend the world of a tv series or movie with the real space around you, and we used this ability to defend your home. Armed with the ever-advancing capabilities of ARCore and ARKit 2, we set out to immerse fans of the USA Network series The Purge in the terrifying possible reality where once a year all crime, including murder, is legal for 24 hours. USA's show was an expansion on the world of the wildly successful Blumhouse franchise of films, and we brought defenses from that world into peoples' homes. On a series of subsequent attacks, the defenses you placed would be tested by heart-pounding attack animations that tore down your protection piece by piece. If you replace damaged defenses between attacks you might survive, but slip up and you would be Purged.

As one of the world's first multiplayer AR experiences, we gave fans the ability to cooperatively build up their defenses before watching the action unfold in sync across multiple devices. This allowed multiple players in the same room to really feel like they were working together to survive, enhancing the already magical quality of Augmented Reality to alter your environment. Two different types of objects were integrated into the app, to serve two purposes. Some elements were pulled directly from the tv screen to enhance the world-building of the show such as TV-feeds, propaganda posters, flags, masks, and high-tech security systems, while the other pieces provided varying levels of protection from improvised barricades to panic-room-style security doors.

Team Up to Survive

See one of the first multiplayer AR experiences in action.