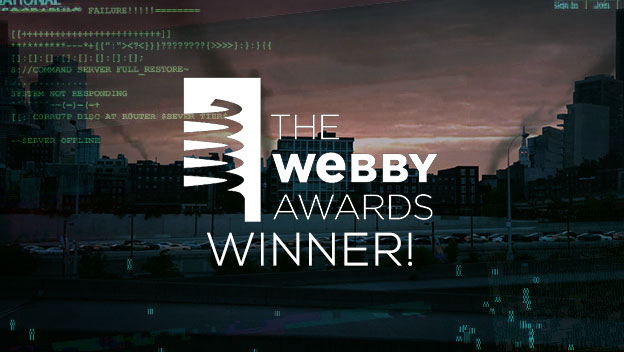 Awards season is in full swing, and Neo-Pangea and National Geographic Channel are excited to announce that their American Blackout website is an official 18th Annual Webby Awards honoree in the Interactive Advertising & Media category.

Presented by the International Academy of Digital Arts and Sciences, The Webby Awards received nearly 12,000 entries from all 50 states and more than 60 countries this year.

"The Nominees in the Interactive Advertising & Media category illustrate the exceptional creativity captivating audiences amidst an increasingly cluttered world of Online content," said David-Michel Davies, Executive Director of The Webby Awards. "These distinguished Nominees not only exemplify the type of cleverness that invites consumers to engage with brands, but they encourage consumers to share content and connect with one another."

Spanning ten days of a nationwide blackout, www.survivetheblackout.com is a visually-striking tour through a country in chaos, offering a wealth of original content that enhances the American Blackout experience. We crafted a photorealistic world in the midst of crumbling and gave curious voyeurs the ability to watch society’s deterioration unfold a day at a time.

Exploring these thoroughly-researched elements not only gave viewers a sense of the danger that an extended blackout would present, but it also revealed valuable information and tips that could literally mean the difference between life and death during a disaster scenario. Learn more about the project in our portfolio.

About The Webby Awards
Hailed as the "Internet's highest honor" by The New York Times, The Webby Awards is the leading international award honoring excellence on the Internet, including Websites, Interactive Advertising & Media, Online Film & Video, Mobile & Apps, and Social. Established in 1996, The Webby Awards received nearly 12,000 entries from all 50 states and over 60 countries worldwide this year. The Webby Awards is presented by the International Academy of Digital Arts and Sciences (IADAS). Sponsors and Partners of The Webby Awards include: Microsoft, Dell, Vitamin T, MailChimp, Engine Yard, Funny or Die, AdAge, Percolate, BuzzFeed, Mashable, HLN, Business Insider, Internet Week New York and Guardian News and Media. 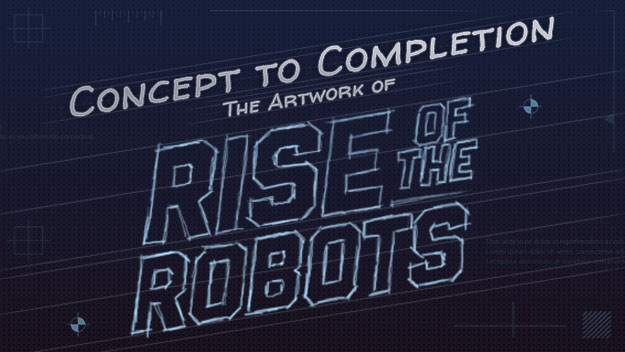 Last year, we found ourselves in a bittersweet project love triangle involving artistic integrity, legal obligations, and the dreaded scope-creep! We were granted lift-off on a project for which any green-blooded science…
Continue Reading

Most Americans don’t have to deal with sub-zero temperatures, subsistence hunting, or defending their homes from apex predators, but the people who call Alaska home must learn to cope with nature’s challenges in order to…
Continue Reading 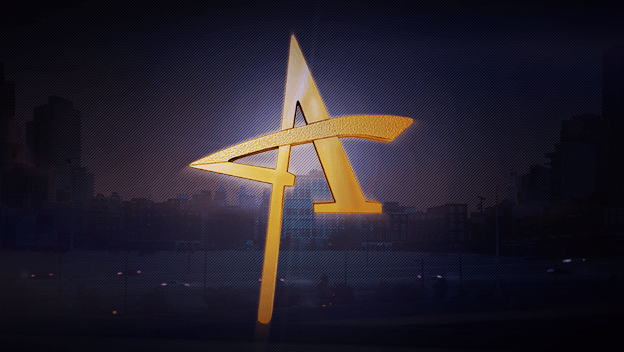 Still awash in euphoria from their Philadelphia Addy wins, Neo-Pangea continued their winning streak at the district two competition of the American Advertising Awards, receiving two gold and three silver awards. In the…
Continue Reading