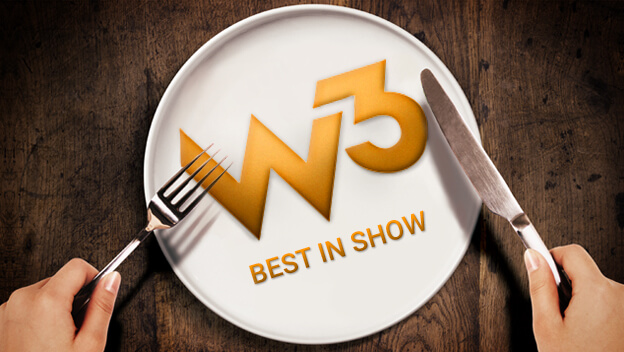 Best in Show at W3 Awards

At Neo-Pangea, we’re big fans of brain food and feeding our minds, so we were delighted when our microsite for National Geographic Channel’s Eat: The Story of Food won Best of Show in the Television Websites category and a gold award in the Television Marketing category of the 2015 W³  Awards. You can still get a taste of this tantalizing project here.

We also love to play with our well-fed brains, so we had a blast creating an all-new Brain Games experience for season four, which won gold in the Television Website category and silver in Television Marketing. Give your brain a workout and learn the secrets of your personal Mind Matrix here.

Some of our West Coast work earned W3 love as well; we recently gave the Sullivan Solar Power website a complete overhaul, and it won silver awards in the Energy, Green, and Construction categories.

Now in its tenth year, the W³ Awards received more than 5,000 entries from ad agencies, public relations firms, interactive agencies, in-house creative professionals, web designers, graphic designers and web enthusiasts. We’re honored to be among this year’s winners, and we can’t wait to show you what we have in store for next year’s competition! 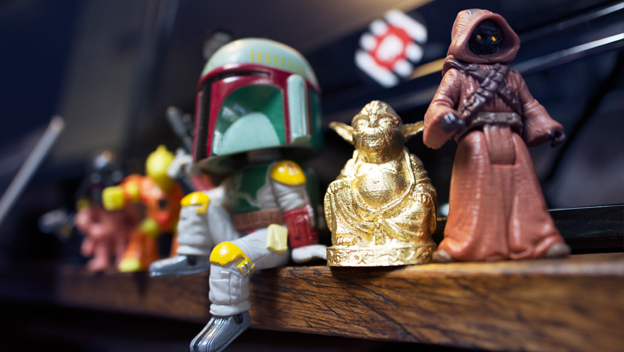 What's in Your Cubicle?

The Reading Eagle asked us a simple question: “What’s in your cubicle?” Oddly enough, we don’t have cubicles, but we do have a desk arena (which is actually used for handcrafting super-cool things you can find on the Internet…
Continue Reading 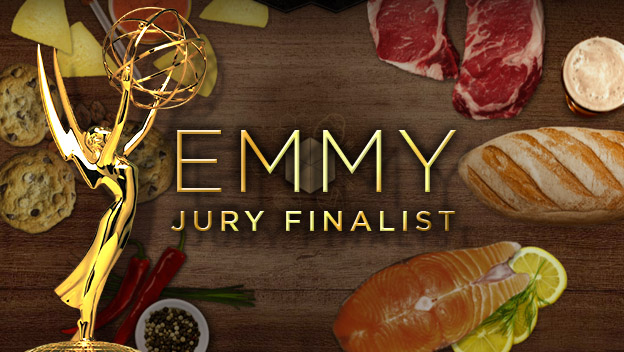 Crafting exceptional work is its own reward, but when industry heavyweights take notice, it can be especially gratifying. Recently, Neo-Pangea was invited to present Eat: The Story of Food, one of our juiciest website collaborations…
Continue Reading 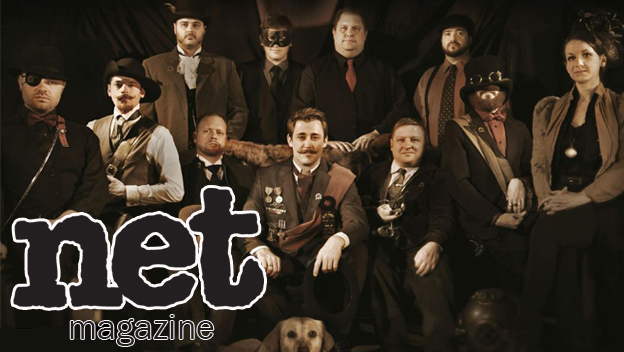 Neo-Pangea has reached a global audience once again with their five-page spread in Net Magazine. Relive key moments in Neo-Pangea history with Net’s spiffy timeline, which reveals our secret quest for world domination. A…
Continue Reading