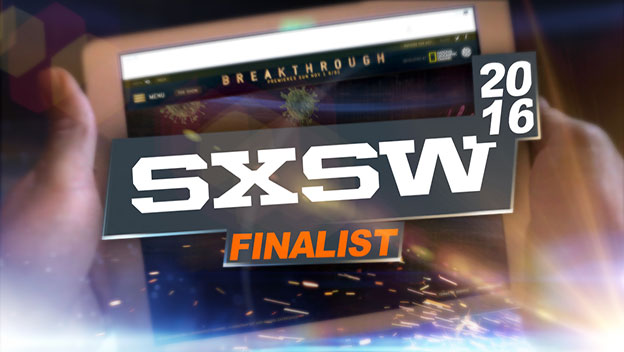 posted on Tuesday, February 2, 2016
by NeoPangea

Our team poured a lot of blood, sweat, and caffeine into creating an amazing companion site for National Geographic Channel’s Breakthrough series, so it’s gratifying that our work has been selected as a finalist in of the 2016 SXSW Interactive Innovation Awards. This multimedia masterpiece will face off against undoubtedly formidable challengers in the responsive design category, which rewards excellent digital design and creating the best-integrated interaction in terms of content, aesthetics, and functionality.

The Breakthrough experience was crafted with the idea that it should offer an amazing experience on any device. While it’s satisfying to cast your gaze into the future of science and technology using a traditional computer, things get even more interesting when you explore hundreds of pieces of content via intuitive motion controls on your favorite mobile device.

This won’t be our first Texas rodeo… Our team was a SXSW finalist in 2013 for our internationally infamous Intern Abuser. Armed with lessons learned from several intense journeys into the very mouth of innovative madness, we expect to squeeze every last drop of mesquite-flavored awesomesauce out of the experience before we return to Pennsylvania’s chilly embrace with a shiny new trophy.

Until then, you can check out the competition here. 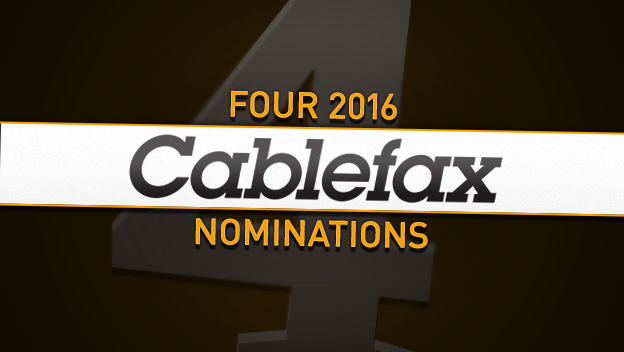 The 2016 awards season is just beginning, and we already have exciting news to share: two recent collaborations with the National Geographic Channel, Breakthrough and American Genius, have been nominated for a total of four…
Continue Reading 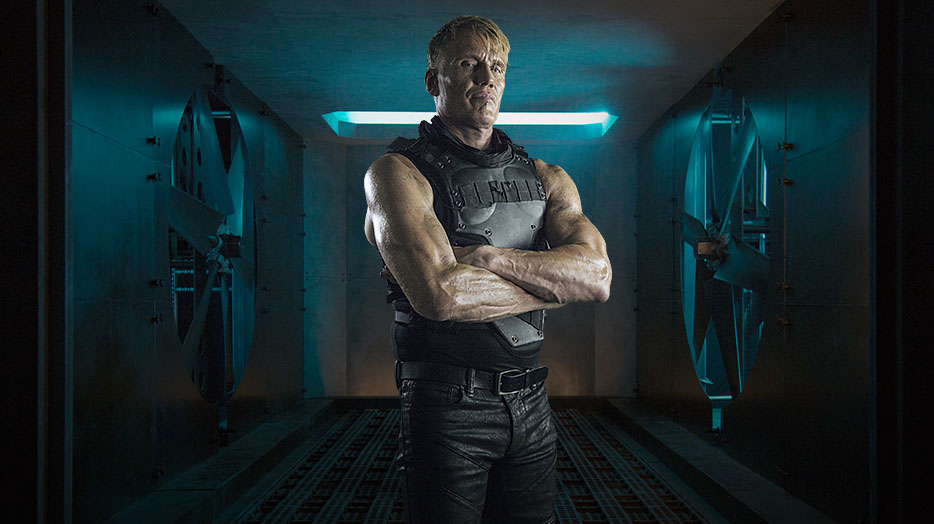 Brain Jitsu Will Break You

You’re probably aware that Dolph Lundgren could easily kick you in the face if he were so inclined, but did you know that he can expertly synthesize complex chemical compounds as well? In Brain Jitsu, Neo-Pangea’s latest…
Continue Reading 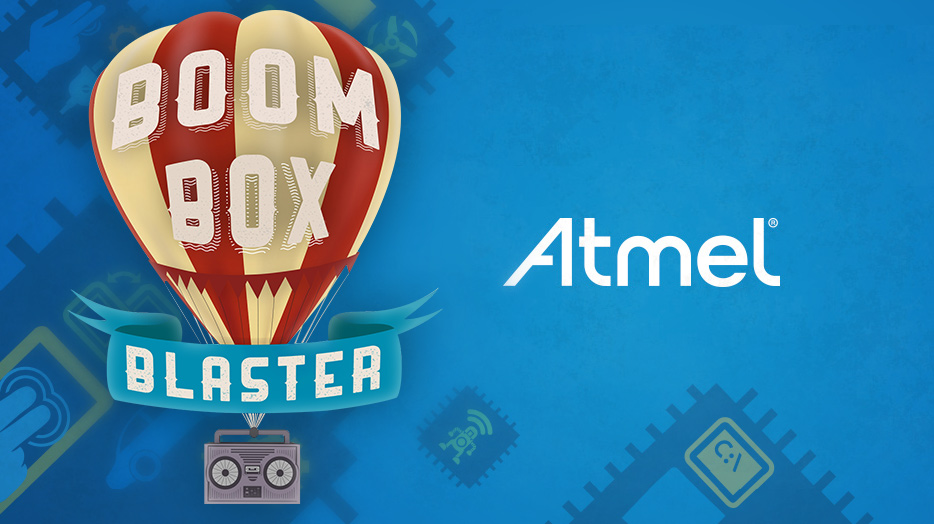 When Atmel published their list of 35 Absurdly Awesome Arduino Projects from 2015, Neo-Pangea found our Arduino-driven Boombox Blaster honored alongside a functional Thor’s Hammer, a True Love Tinder Robot, and a fan-made…
Continue Reading