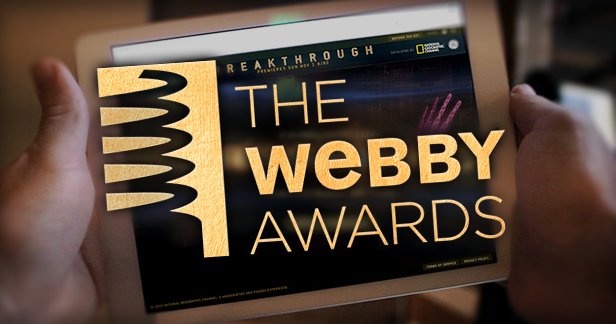 The technical and visual tour de force that is the Breakthrough online experience continues to impress, recently being named a 2016 Webby Awards Honoree in two different categories: Technical Achievement and Best User Interface.

Inspired by virtual and augmented reality environments, the Breakthrough online experience crafted for National Geographic Channel embodies the series philosophy by employing an interface that is both wondrous and forward-thinking; it immerses visitors in a stream of floating data and surrounds them with glimpses of sheer brilliance and the possibilities of a brighter future.

Established in 1996 during the Web’s infancy, The Webbys are presented by the International Academy of Digital Arts and Sciences (IADAS) — a 1,000+ member judging body. The Academy is comprised of Executive Members, leading Web experts, business figures, luminaries, visionaries and creative celebrities, and Associate Members who are former Webby Winners, Nominees and other Internet professionals. It has been hailed as “the Internet’s highest honor” by the New York Times.

About Neo-Pangea:
Neo-Pangea is a digital boutique that grows beautiful ideas into captivating experiences. Working with Fortune 100 brands, exclusive destinations, international non-profits, leading industry trendsetters, and local start-ups, Neo-Pangea helps all manner of clients turn their creative visions into reality. The studio continues to transcend expectations in the design and execution of innovative digital and traditional marketing by fusing creativity, technology, and strategy to forge immersive experiences. From apps and websites to promotional spots and print materials, Neo-Pangea continually strives to craft unique advertising solutions imbued with charm, substance, and grace. Learn more at www.neo-pangea.com. 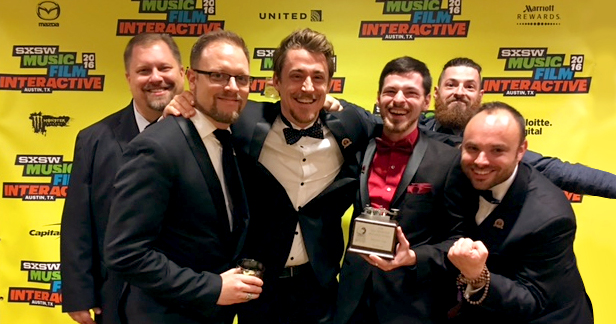 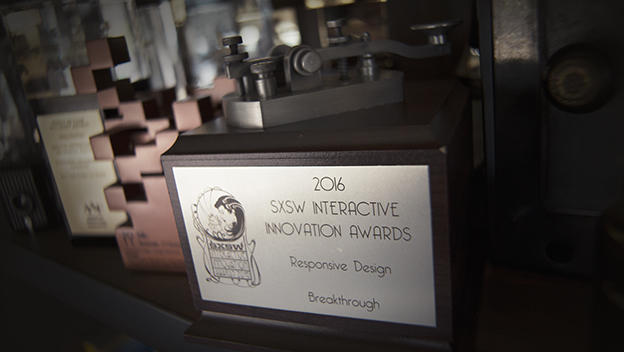 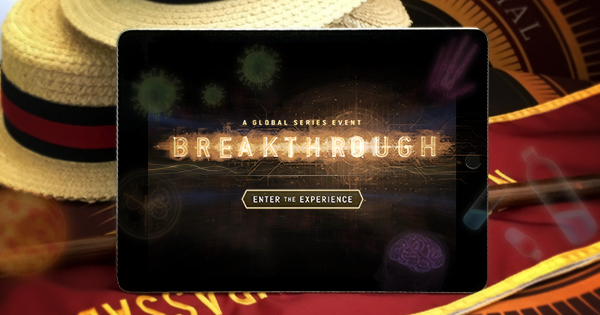 Connect with us at SXSW!

Attending SXSW this year? Make sure you stop by the Neo-Pangea booth at the Interactive Innovation Finalist Showcase on Monday, March 14 from 12pm – 3pm. We’d be honored to give you a guided tour of our Breakthrough interactive…
Continue Reading