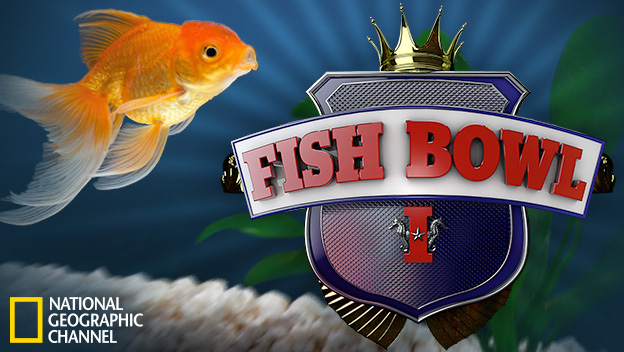 In the vein of other reality series, where the daily drama of a character’s life plays out in a "fishbowl" setting, Goldie will swim about her daily business in an actual fishbowl. Without filters and with remarkable candor, Goldie navigates through an average day in the life of a goldfish. When asked how this four-hour reality tour de force stacks up against her competition, Goldie offered, "Can Bruno Mars pack all of that into his halftime show? Right, I didn’t think so, blub, blurb, bubble."

For those who simply can’t get enough of Goldie, Neo-Pangea created an interactive online co-viewing experience that brings the non-stop thrill ride of the Fish Bowl to any web browser, including mobile versions! Spend some quality time with Goldie at fishbowl.nationalgeographic.com.

Even better, you’ll never have to spend another minute without the soothing companionship of this aquatic ingénue thanks to the free Fish Bowl app, available in the iTunes App Store. Now, you can relive the "excitement" and "drama" of Nat Geo WILD’s Fish Bowl whenever and wherever you desire!

Share your life’s adventures with Goldie, a kind soul who never judges. She’s a great listener, and an even better swimmer. After you spend a few minutes with Goldie, we guarantee you’ll be hooked! 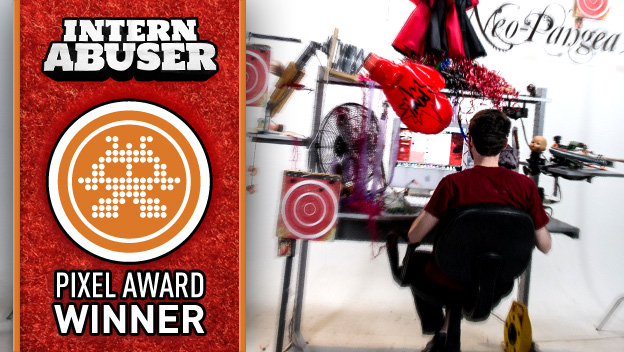 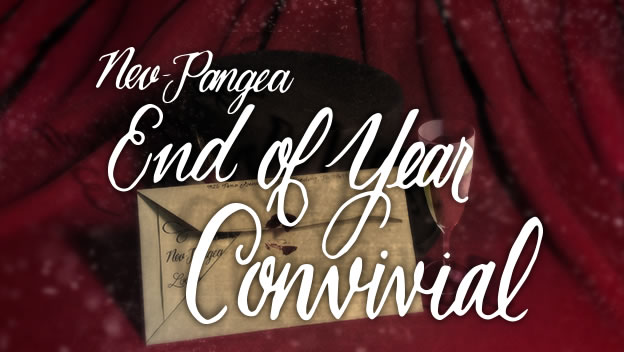 Neo-Pangea's 2013 celebration was graciously hosted by the Stirling Guest Hotel, a symbol of elegance in Reading since 1892. In keeping with this year’s "Roaring '20s" theme, footloose revelers danced the night away to the…
Continue Reading 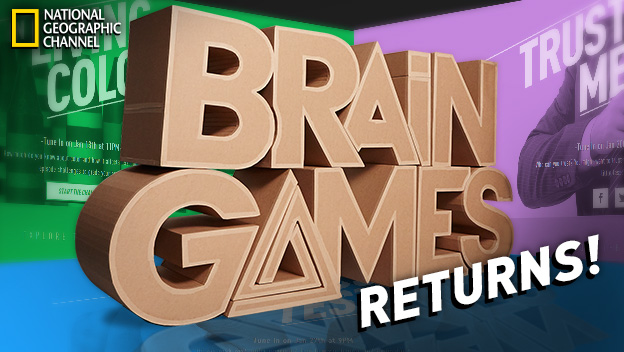 Premiering on January 13 at 9PM with back-to-back episodes, season three of "Brain Games" will serve up more science-fueled episodes than ever. We've created a fresh batch of amazing activities that let you experience the…
Continue Reading