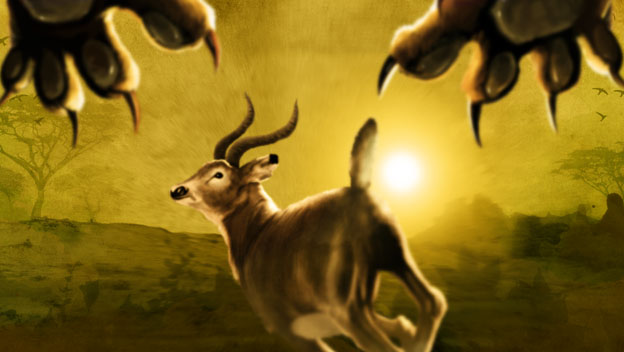 Get Wild with Our Big Cat App!

posted on Monday, December 3, 2012
by NeoPangea

In support of National Geographic Channel's Big Cat Week, Neo-Pangea is proud to announce the launch of its latest iPad game, Big Cat Week: Quest for Survival. Whether you prefer cats or dogs, there's no denying the power and majesty of nature's fiercest felines, the big cats of the wild.

Assuming the role of a hungry lioness stalking a variety of beautifully rendered wildlife, the player taps on the iPad's screen to move the big cat until she chases down a likely target. As soon as the lioness reaches striking distance, the player slashes at prey by performing on-screen swipe prompts; these intuitive touch controls make the game enjoyable and accessible for players of all ages and skill levels. Interesting facts about lions and their various prey are presented during loading screens to enhance the experience.

A thrilling, educational romp through the African savanna, Big Cat Week: Quest for Survival is now available for free in the iTunes App Store. 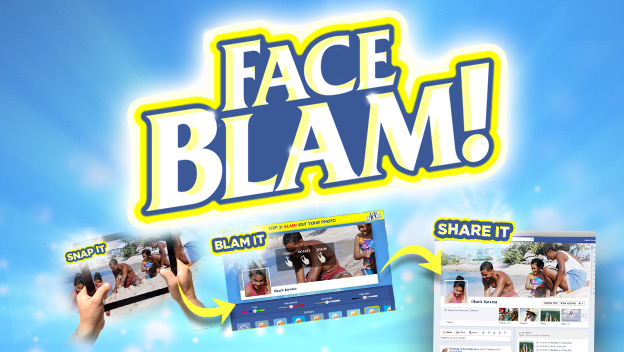 West Reading, PA — November 13, 2012 — Neo-Pangea announces the launch of FaceBlam!, a new app designed to transform the ordinary Facebook cover into a unique work of art—to go from bland to BLAM! Harnessing the touch-fueled…
Continue Reading 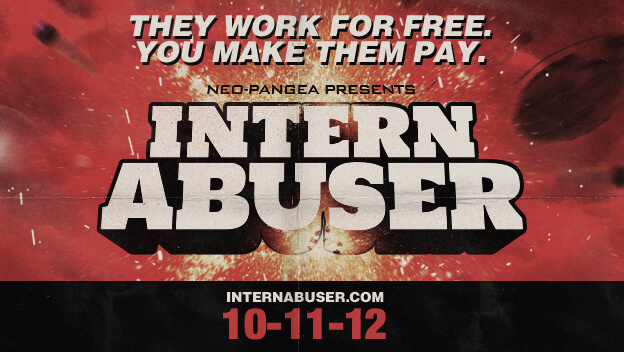 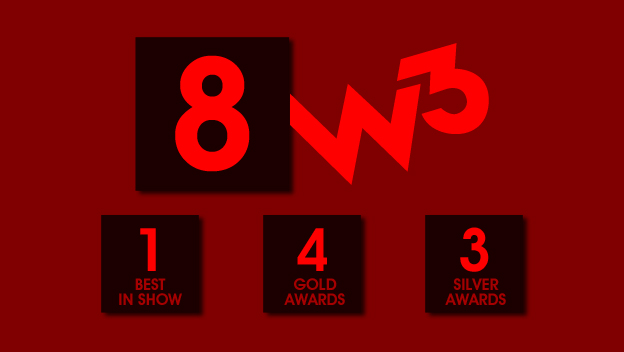 Seven award winning projects highlight some of our best work from the past year. We marked a 10 year milestone by remembering 9/11/01, revealed the Earth's deepest point with James Cameron, went trick or treating with a founding…
Continue Reading