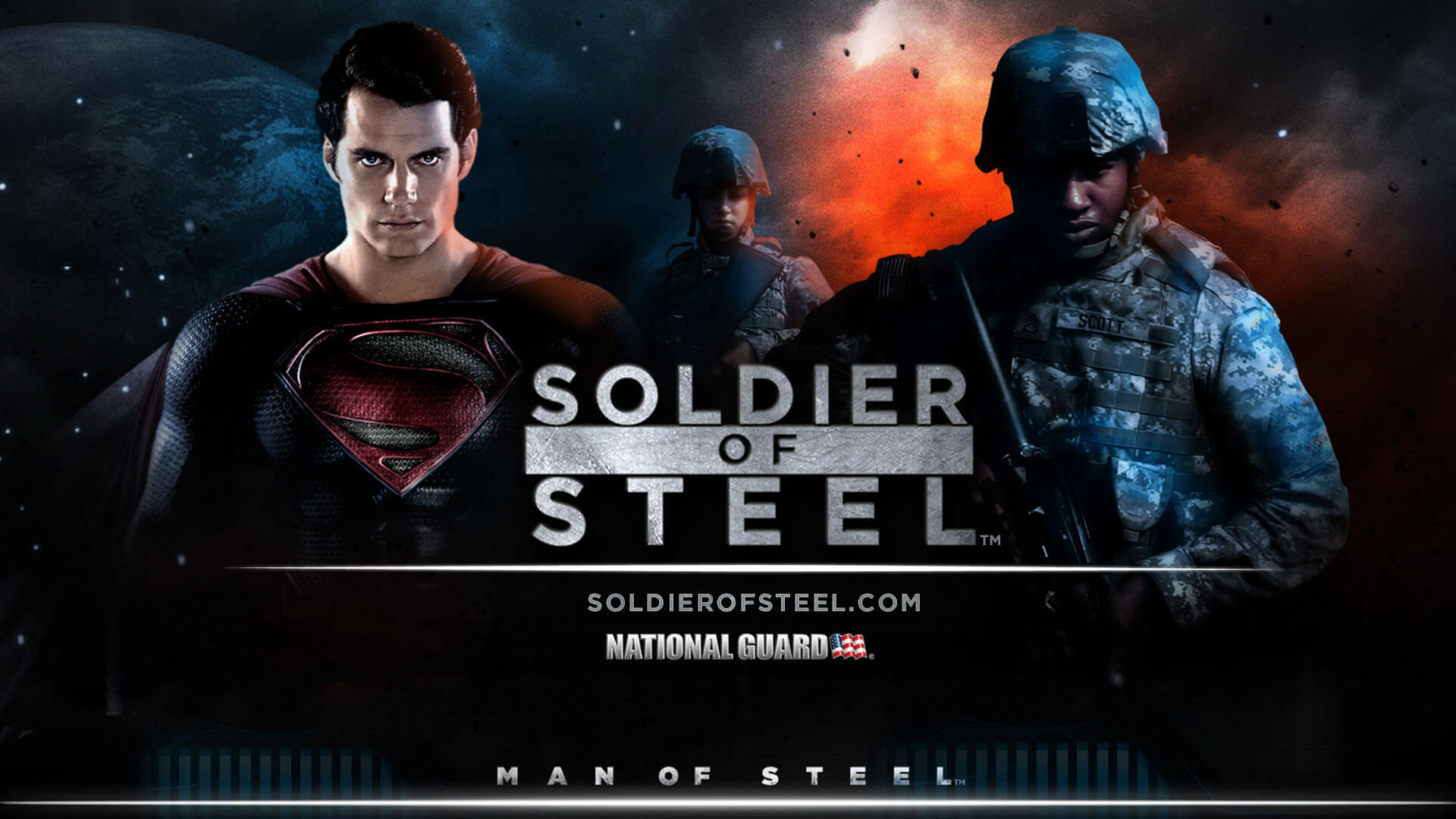 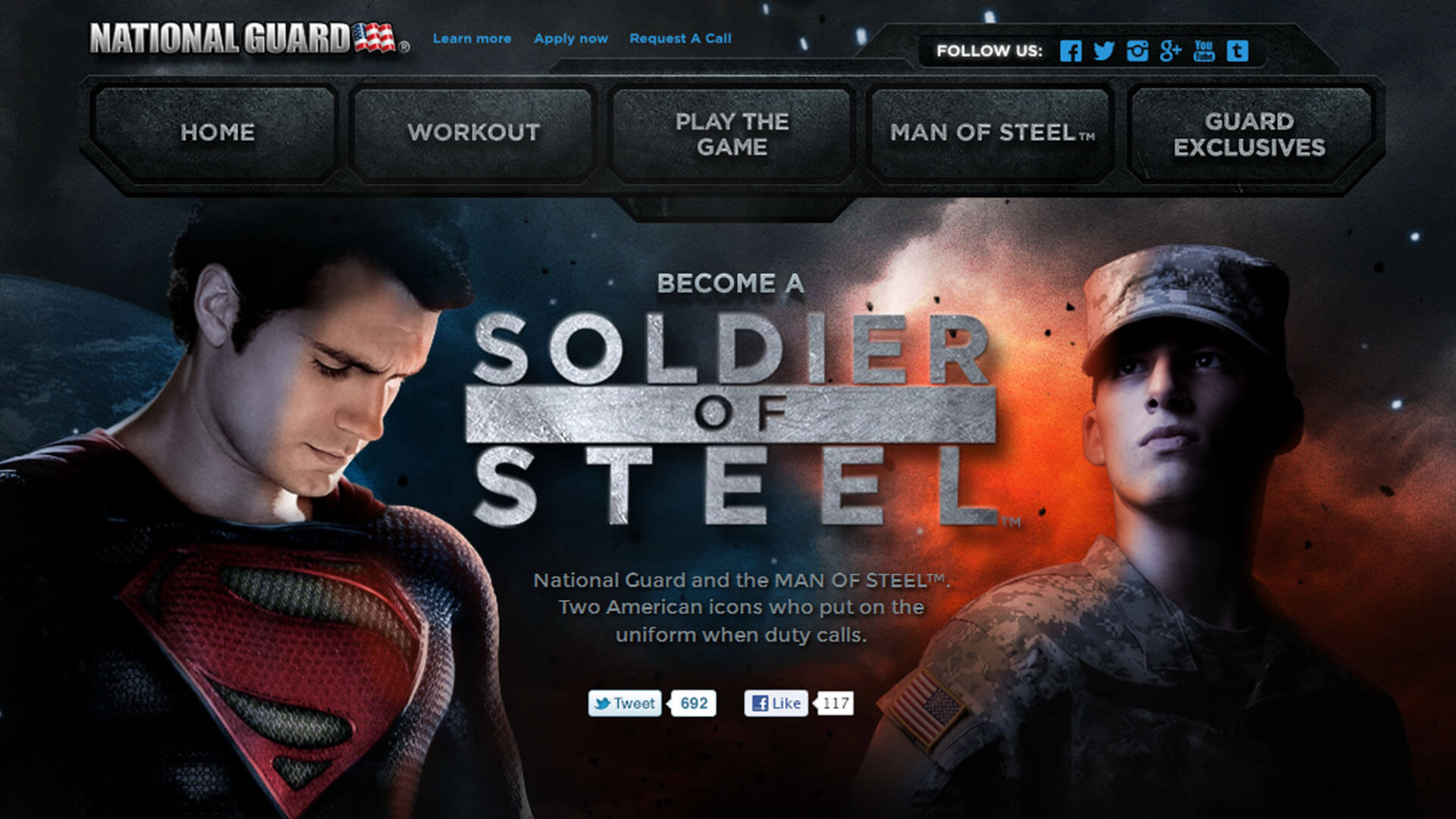 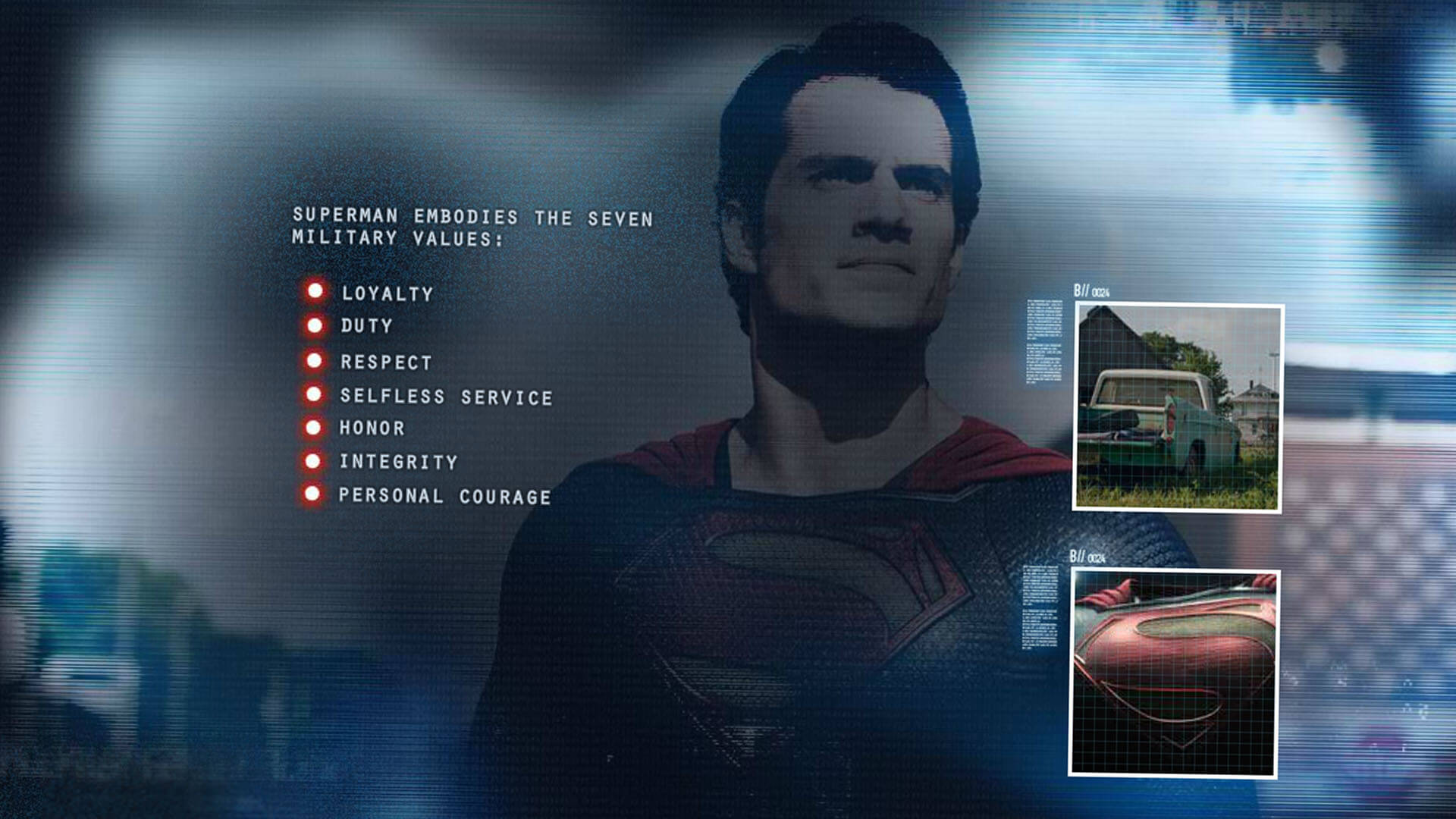 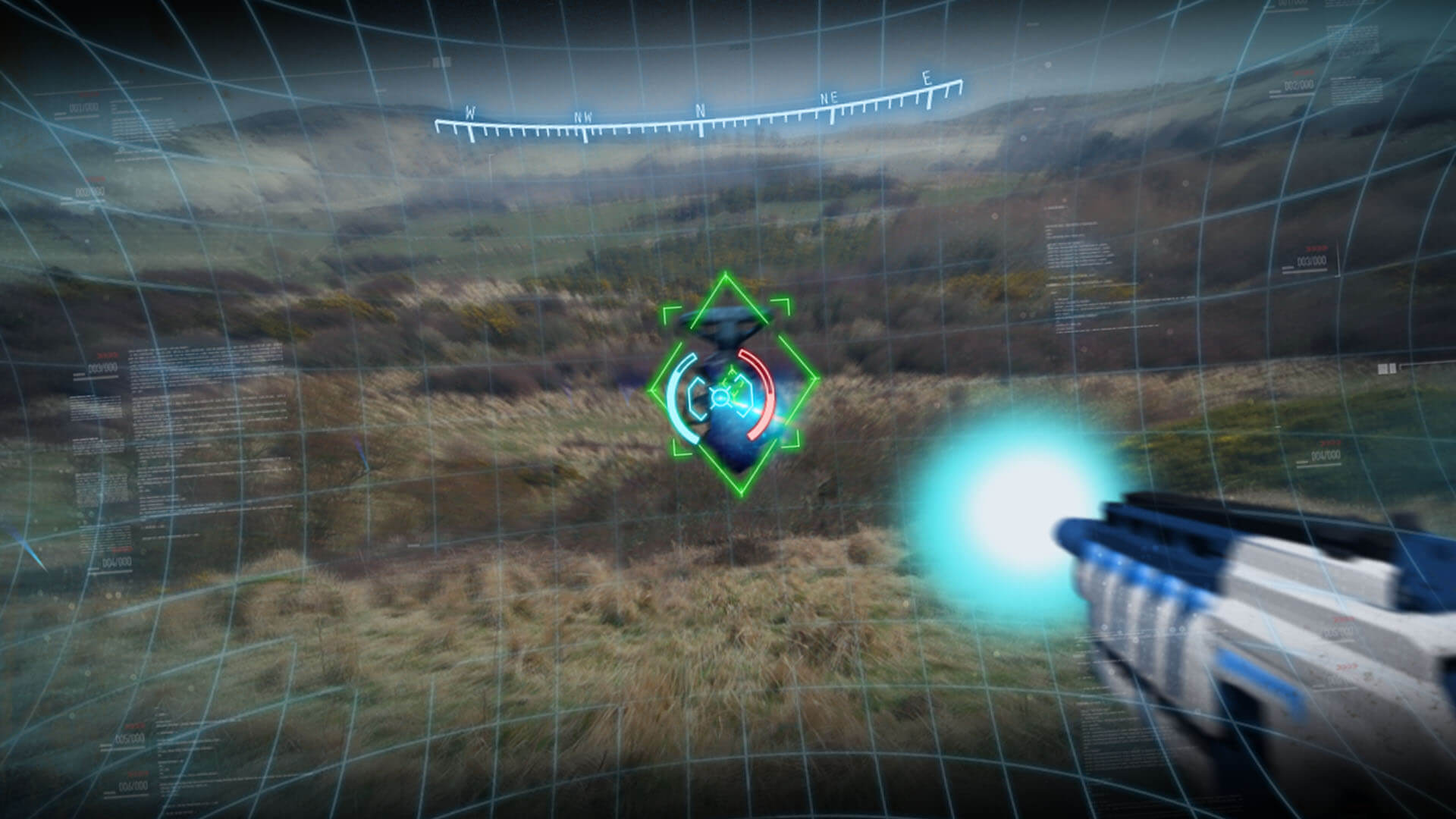 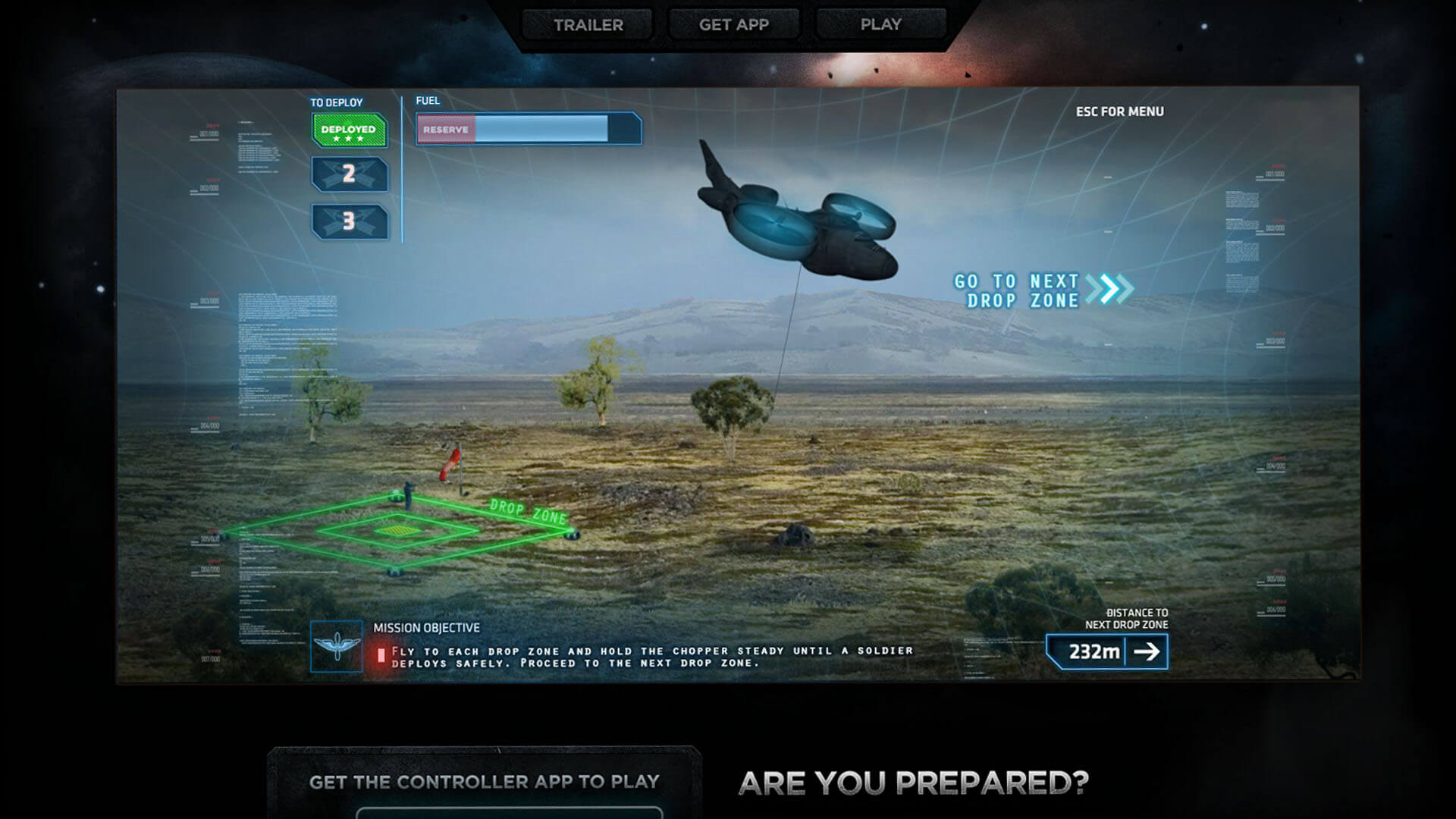 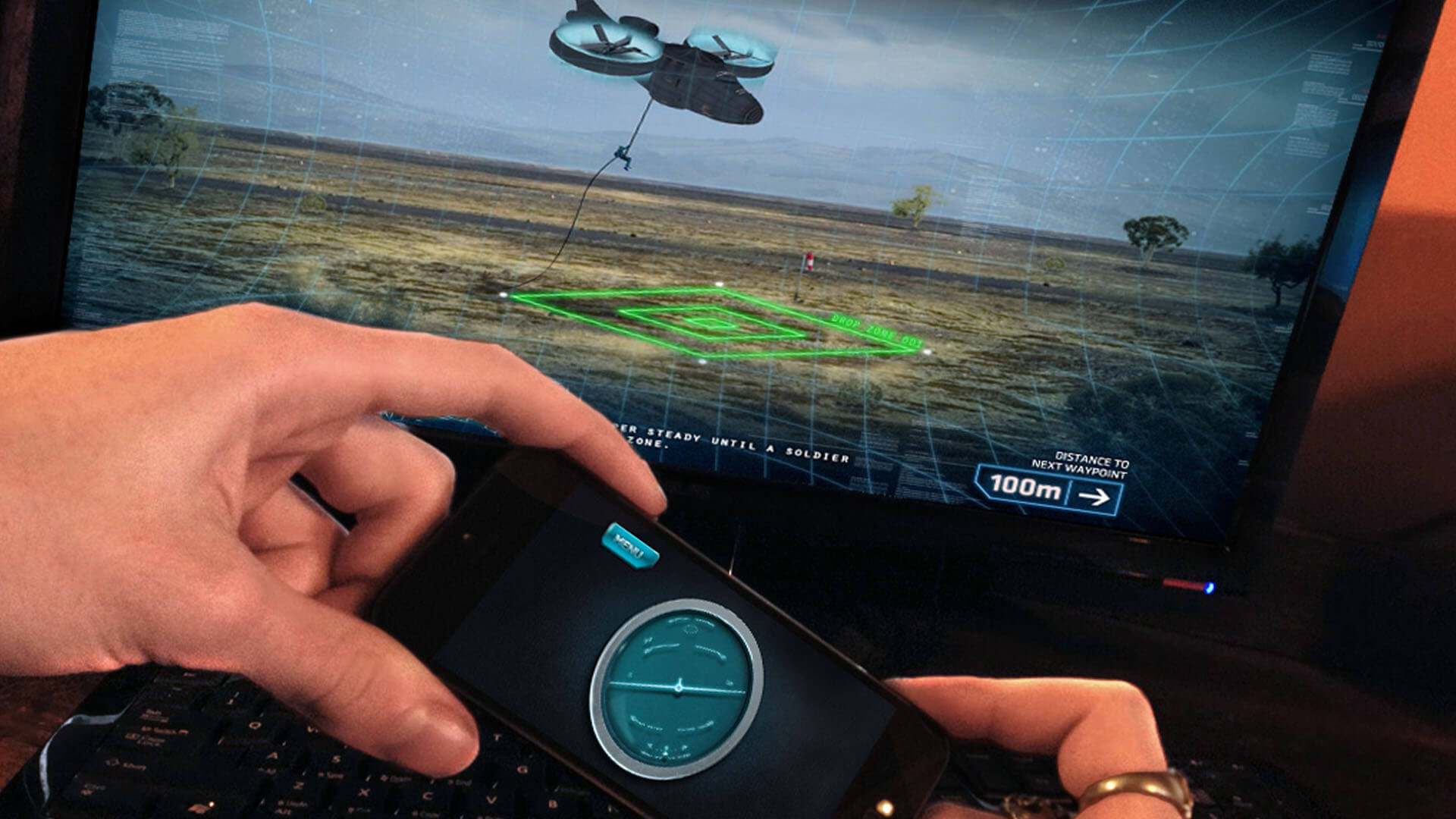 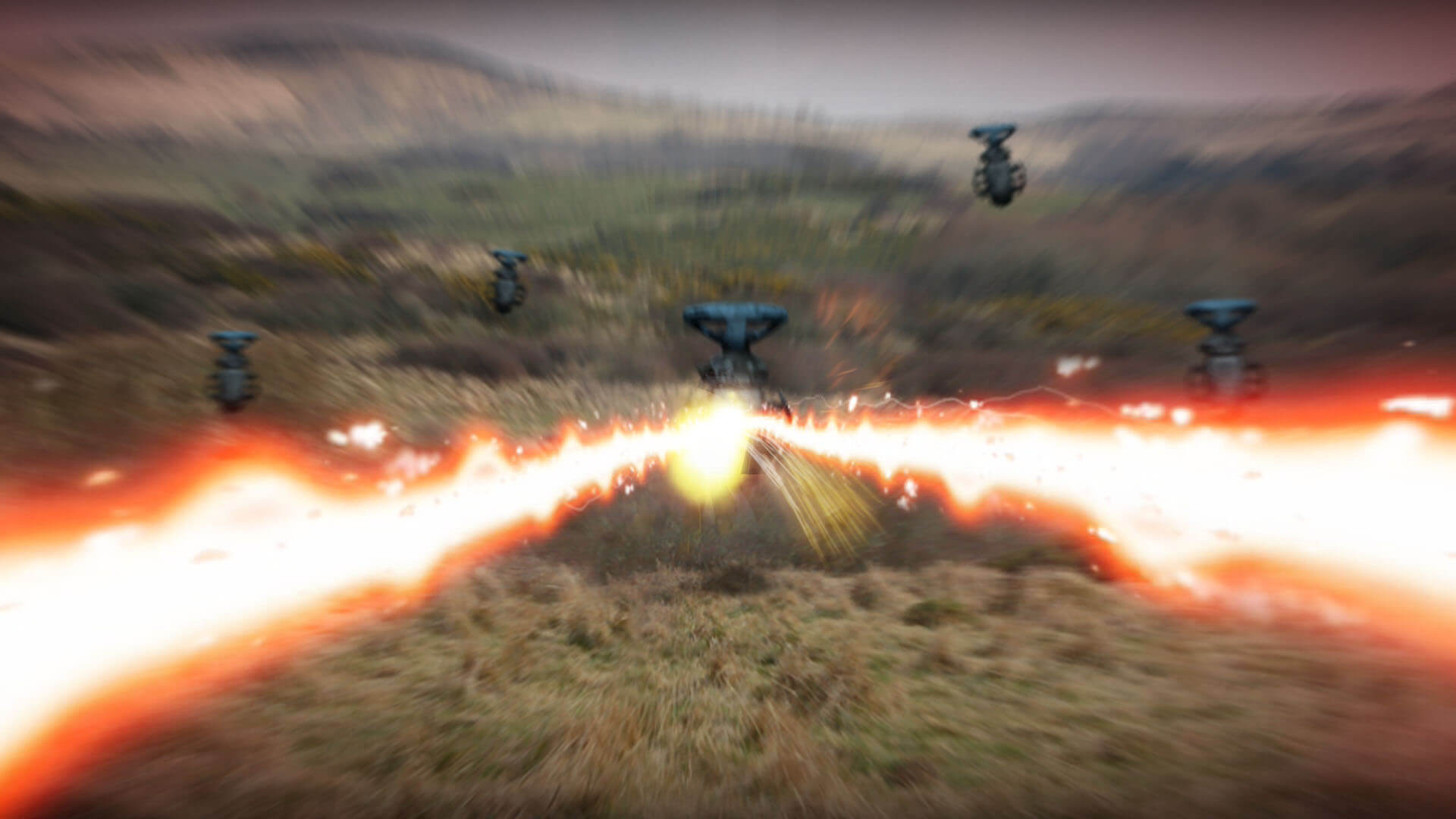 Superman, the Man of Steel, and the citizen-soldiers of the National Guard join forces to protect the peace and prosperity of average citizens in a multi-faceted alternate-reality campaign.

Neo-Pangea teamed up with LM&O Advertising, the National Guard, and Warner Bros. Pictures to create a groundbreaking mobile-connected online game and media-rich website in a superhero team-up for the ages. Man of Steel flew into theaters worldwide in 2013, and we helped Superman spread his message of hope online. Prospective recruits had the opportunity to test their mettle in mini-games based on actual military occupational specialties in hopes of qualifying for a covert division of the Guard dedicated to collaborating with Superman.

LM&O wanted us to develop an engaging interactive experience that would make visitors feel like they were in the thick of the action and generate excitement for both the National Guard and Man of Steel while staying true to the core tenets of each brand. We let our fanboy imaginations run wild and came up with an impressive array of possible projects that would serve the interests of both clients. One of our favorite ideas, the dual-screen capable, browser-based Soldier of Steel game got the green light, so we laced up our red boots, donned our capes, and got to work.

While the Man of Steel movie and the National Guard share some common themes, we took special care to ensure that both topics received fair, mutually-beneficial coverage throughout the game and website.

This project involved the creation of a cutting-edge, browser-based game, a revolutionary control method, and a content-rich website that served the needs of all of the stakeholders. Thanks to the collaborative efforts of everyone involved, Man of Steel and the National Guard were both well represented.

Although it was tempting to let our imaginations take the game up, up, and away by focusing on Superman, we wanted to create a gaming experience that was fun and challenging to play while respecting the commitment and sacrifice that service in the National Guard requires. Based on actual military occupational specialties, the mini-games provided an opportunity for visitors to explore a few of the 150+ jobs available in the National Guard.

To thrust the player directly into the role of the game’s protagonist, a dramatic introductory cinematic set up the original story of the game; players were challenged to demonstrate their superior skills in the mini-games to prove their value to a covert division of the Guard dedicated to collaborating with the Man of Steel. If players chose to log in using Facebook Connect and provided their ZIP code, the introductory cinematic was personalized to draw them further into the hero’s journey: a transformation into something greater than the player’s normal self. By including the player’s photos and location information, the story became less abstract and far more personal. An original musical score from composer Daniel Sadowski, whose music has appeared in games such as Megamind and A Boy and His Blob, added to the gravitas and theatricality of the entire experience.

Armed with an experimental energy rifle in the Infantry game, players had 60 seconds to destroy as many airborne robotic targets as possible on our first-person shooting range. Players who used a properly equipped mobile device were able to twist and tilt with sharpshooting swagger and touch-based zoom and fire controls for a unique FPS experience.

The Signals game, with its logic-based play, drew attention to the critical field of military intelligence. Players faced increasingly complex coded sequences and were afforded a limited number of attempts to decode them. By interpreting chromatic clues and discovering hidden patterns in both the integrated and standalone version of this game, players were able to sample one of the more cerebral military occupations.

Would-be pilots had the chance to fly an advanced prototype helicopter in the Aviation game as they delivered soldiers to designated drop zones. Realistic graphics, animation, and physics-based gameplay combined to create an exhilarating test of skill.

Players who met certain conditions unlocked a top-secret level and were able to use Superman’s famous heat vision to destroy targets on the firing range. After completing each round of the game, players could easily share tales of their gaming prowess on Facebook and entice others to join in the fun.

Determined to provide players with the most compelling experience possible, we designed the Soldier of Steel game to be played using an iOS or Android mobile device to control the action in their desktop browsers.

This rare dual-screen gaming goodness was made possible by a custom mobile app developed for iOS and Android devices and distributed for free in the iTunes App Store and Google Play. Not only did the app enable the sophisticated peer-to-peer motion control, but it also included a fully functional, standalone version of the Signals puzzle game for on-the-go code breaking.

The onboard touch and motion sensors included in modern smartphones and tablets enabled a deeper level of immersion in our photorealistic mini-games, but the enormous selection of possible sensor configurations in our gadget-obsessed culture created its own challenges. Rather than limit the mobile control option to a few supported devices, we built the app to detect which onboard sensors were available and to automatically display the best control option for the mobile device being used. For example, if a mobile device lacked an accelerometer and/or gyroscope, the control app would provide a virtual joystick when the Infantry game began, but if both sensors were present, tilting and twisting the device would aim the rifle. Any way you played it, Soldier of Steel offered a unique gaming experience that celebrated our National Guard citizen-soldiers and Man of Steel.

With the broadest possible deployment in mind, we created a media-rich responsive HTML5 website that looks amazing on any device. Inspired by the familiar heroism of real National Guard soldiers and Superman’s signature blend of power tempered by restraint, the website’s style mirrors the gritty look of the Man of Steel movie campaign. Both the American flag and Superman’s costume influenced the site’s color palette, complementing images of National Guard citizen-soldiers and Man of Steel that were featured prominently throughout the site.

Exclusive downloadable videos, screensavers, wallpapers, and exercise plans offered a treasure trove of useful consumables for site visitors. Eager Superman fans were treated to exclusive videos directed by Man of Steel director Zack Snyder and pictures from the Man of Steel film. Social media integration made the experience easily shareable, and live links to National Guard social media streams kept visitors apprised of special National Guard/Man of Steel events in real time. For visitors considering a career in the military, embedded forms made it convenient to request more information about serving in the National Guard.