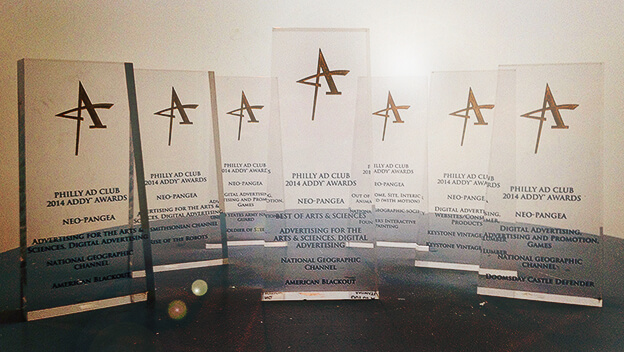 Neo-Pangea won six gold Addys and the coveted “Best of Show” award for Arts & Sciences Advertising at the 2014 American Advertising Awards. During a night showcasing some truly inspiring work from prestigious Philadelphia area agencies, the West Reading digital boutique exemplified the competition’s spirit of recognizing quality work from agencies of any size.

“It makes me ecstatic to see our team’s work recognized by our peers, even though I didn’t hear most of our wins over the roar of the party,” said Brett Bagenstose, Neo-Pangea founder and Baron of Pixels. “I went to pick up our award after the ceremony, but I didn’t know how many we’d won… until they gave me a box full of them! So I started breakdancing, which is extremely difficult to do while holding a big box full of awards!”

Sponsored locally by the Philly Ad Club, the American Advertising Awards honors the very best in work in advertising at the local, regional, and national levels. Neo-Pangea will now move on to the regional competition, having won at the local Philadelphia competition. Look out, national competitors… Neo-Pangea’s back-spinning B-boy moves are coming with another box to fill!

To learn more about these and other Neo-Pangea projects, visit www.neo-pangea.com/portfolio.

About the American Advertising Awards:
The American Advertising Awards, formerly the ADDYs, is the advertising industry's largest and most representative competition, attracting over 40,000 entries every year in local AAF Club (Ad Club) competitions. The mission of the American Advertising Awards competition is to recognize and reward the creative spirit of excellence in the art of advertising. Selection of the most creative entry in each category is affected by a scoring process in which a panel of judges evaluates all creative dimensions of every entry. A GOLD ADDY is recognition of the highest level of creative excellence and is judged to be superior to all other entries in the category. Entries that are also considered outstanding and worthy of recognition receive a SILVER ADDY. The number of awards given in each category is determined by the judges, based on the relative quality of work in that category. 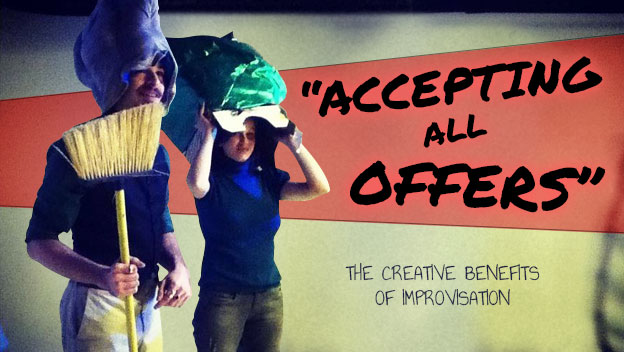 There are a lot of words that get thrown around in the advertising industry, and few of them are used in a wider variety of ways than the word “creative”. Perhaps partly because we’ve been designated as “creatives” by our…
Continue Reading 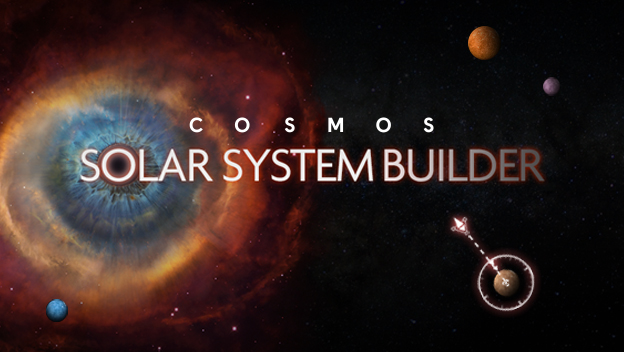 As the launch countdown begins for the premiere of Neil DeGrasse Tyson’s Cosmos: A SpaceTime Odyssey, Neo-Pangea is mooning over the return of National Geographic Channel’s Solar System Builder interactive experience. One…
Continue Reading