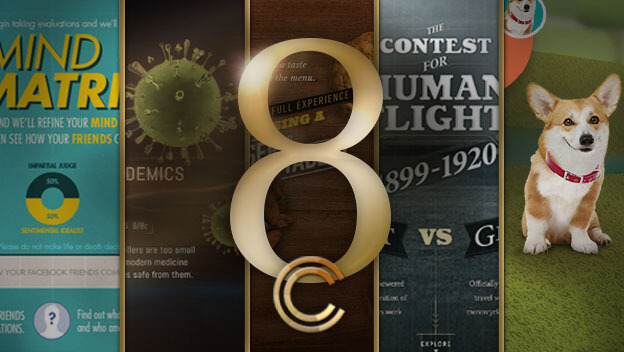 posted on Wednesday, November 21, 2018
by NeoPangea

It’s not quite 2019 yet, but the good people at Communication Arts have already placed two of our recent Augmented Reality Apps on their 2019 Shortlist of notable interactive experiences:

The Virtual Cheetah app, a collaboration with the Cheetah Conservation Fund, is a cutting-edge augmented reality experience. It uses the magic of Apple’s ARKit to create the illusion that you’re in the same physical space as a majestic Cheetah. The big cat will even interact with you according to its artificial intelligence, which was based on the formidable animal’s actual behavior.

Forensic Detective: Inside the Crime Scene is an escape room style mobile app that surrounds players with a life-size, hologram-like crime scene, and equips them with the evidence and tools they need to identify a murderer. The app boasts a couple of remarkable “firsts”: It’s our first collaboration with the crime connoisseurs at the Oxygen Channel, and it’s one of the very first AR apps to allow elements to be placed on walls, not just floors, which creates an immersive, 360-degree investigative experience in your own home.

The Communication Arts Interactive Competition is a prestigious design contest for interactive media. Selected by a nationally representative panel of distinguished developers, interface designers and creative directors, the winning entries will be distributed worldwide in the Communication Arts Interactive Annual, in print and digital editions, and on commarts.com, assuring important exposure to the creators of the selected outstanding work. 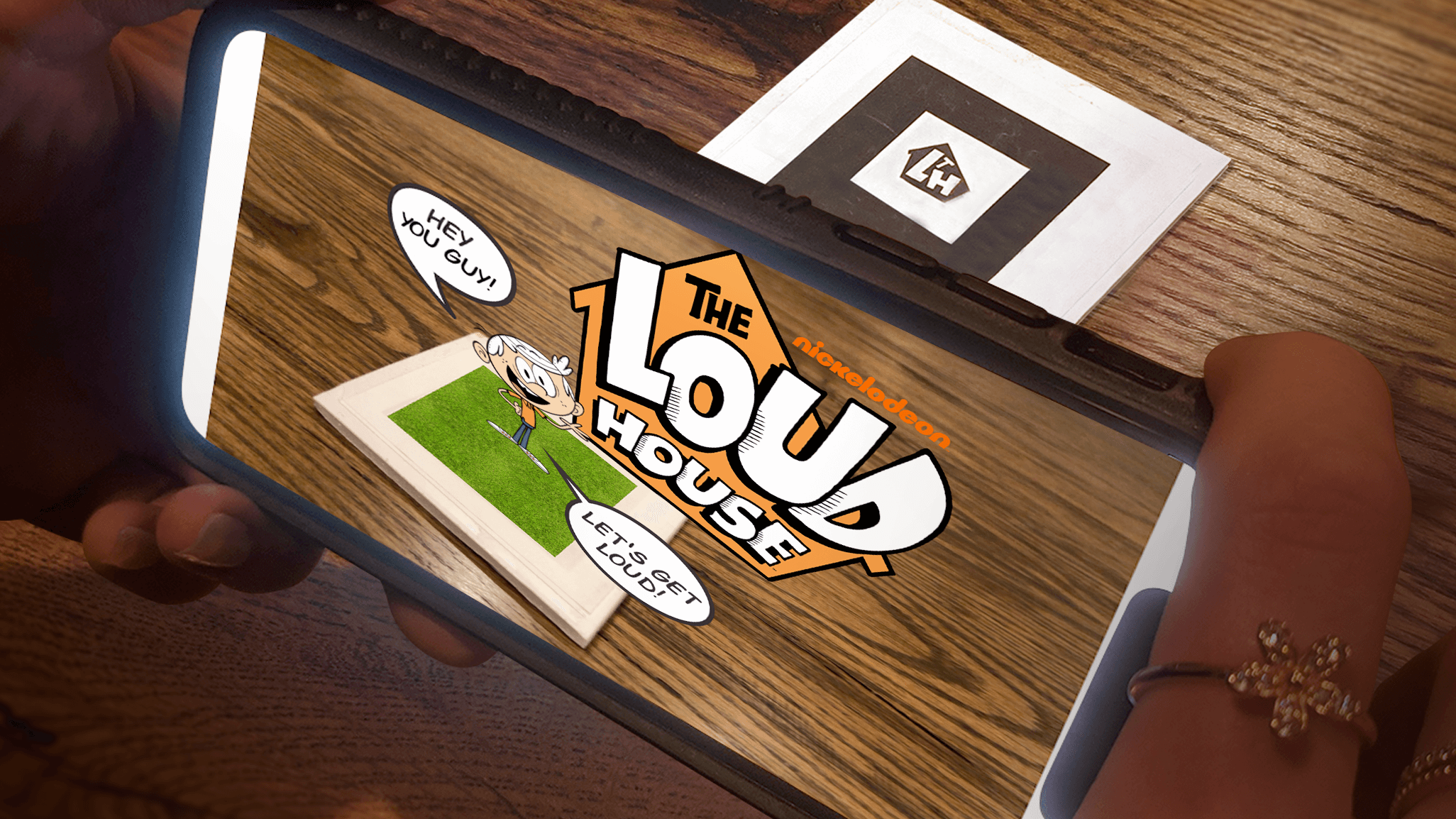 App-Free AR on the Web

By now you’ve almost certainly seen someone use an app on their phone to integrate cartoons, holographic crime scenes, or something like a full-scale 3D copy of a car into the room with them. Augmented Reality experiences…
Continue Reading 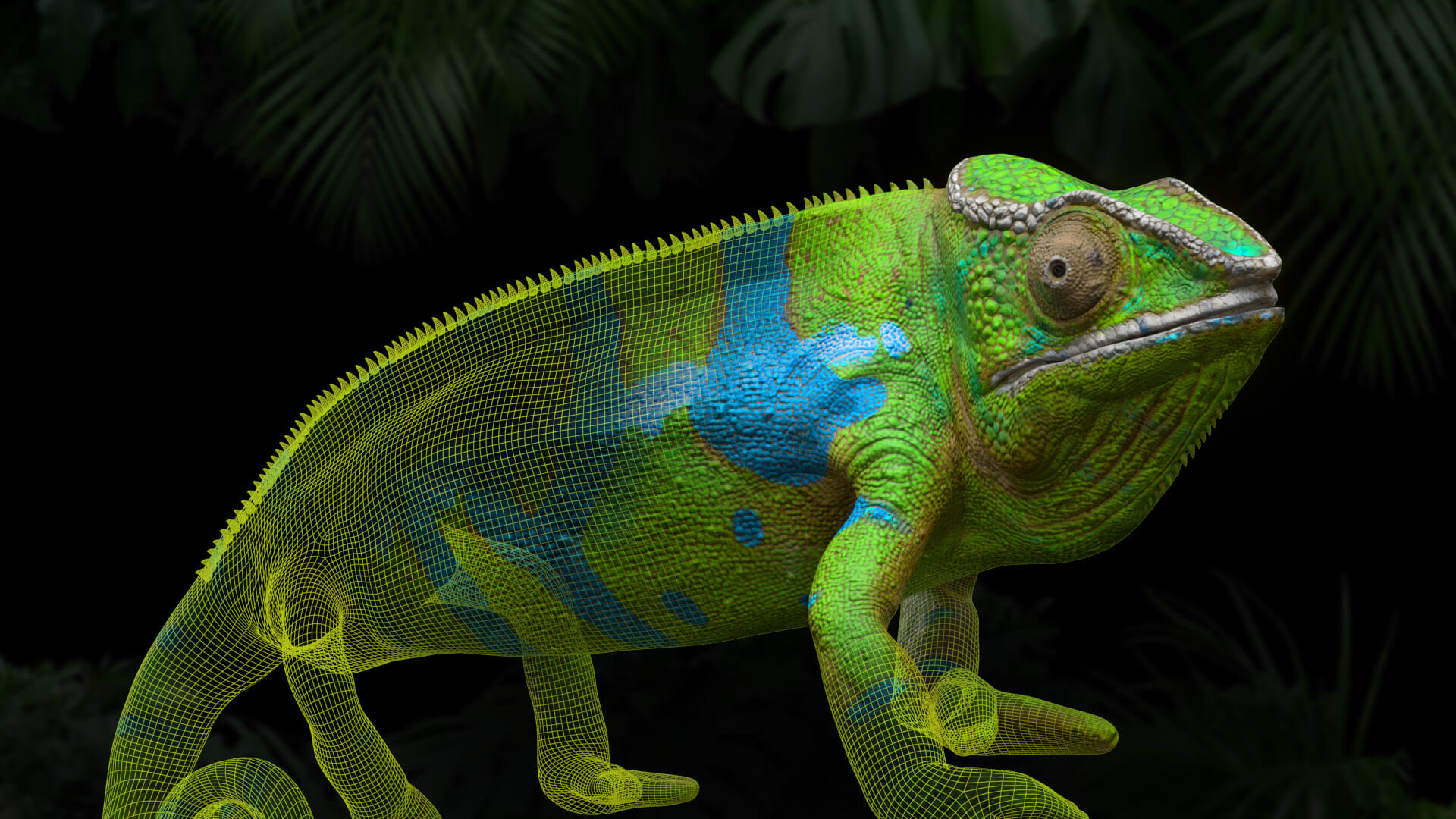 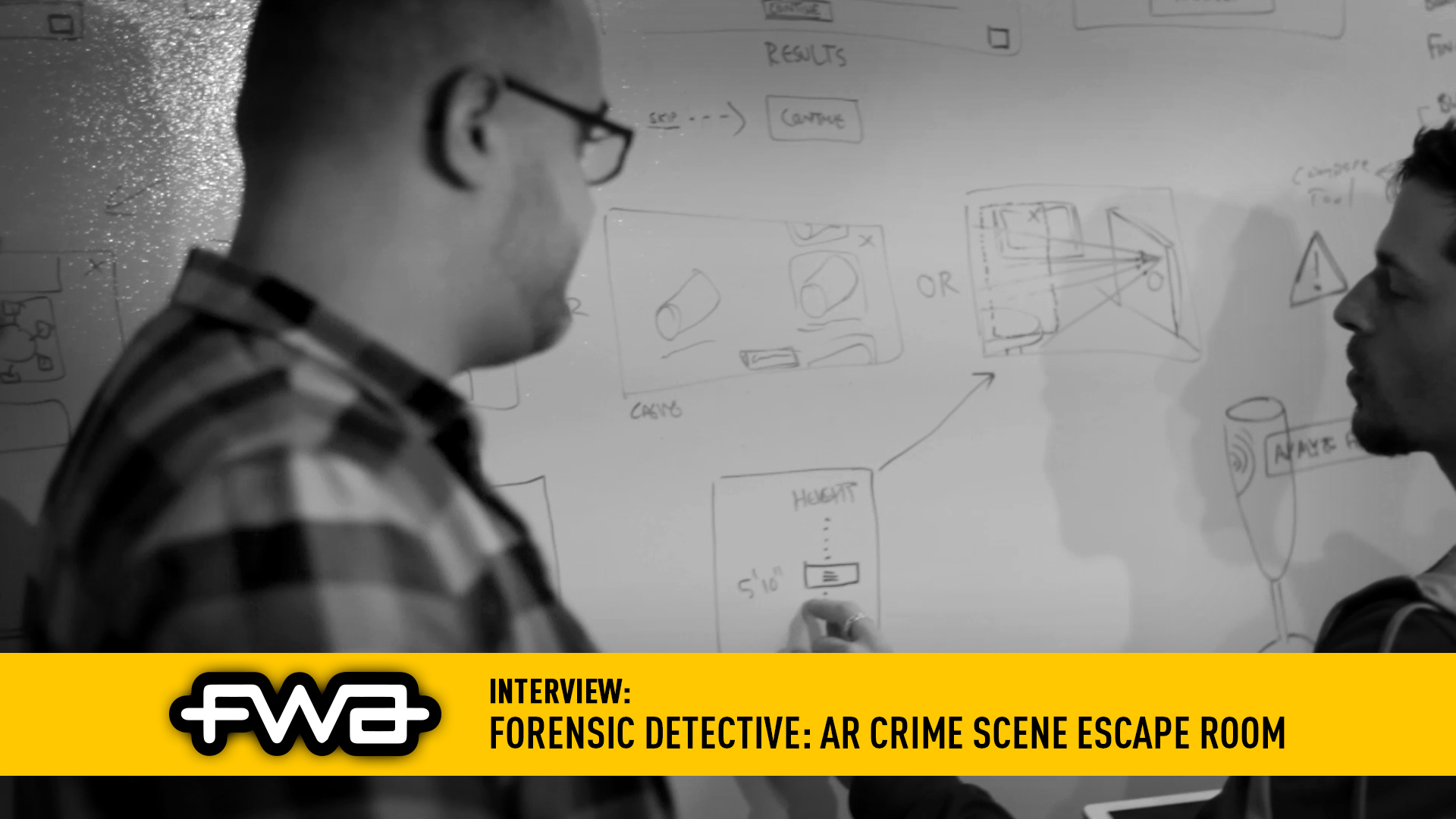 With Forensic Detective, we wanted viewers to actually become investigators and participate in solving a crime while watching a story unfold. Learn how recent advancements in #AR allows creators to tell immersive, interactive…
Continue Reading