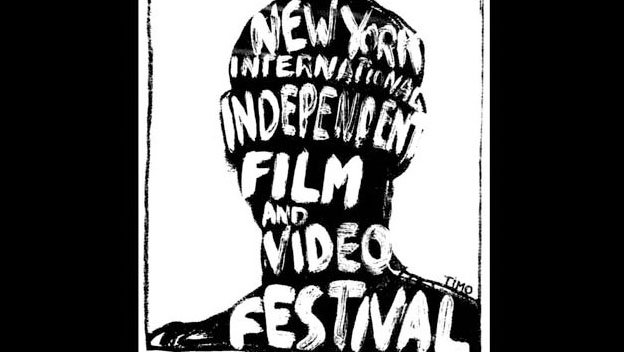 posted on Thursday, August 5, 1999
by NeoPangea

Gabriel 6 : a film by Brett Bagenstose and Tony Kopetchny (from Neo-Pangea) will be showcased at the New York International Independent Film & Video Festival at 7:00pm on Sunday, September 12, 1999 at the Le Bar Bat on 311W 57th St, (between 8th + 9th) New York City.

Gabriel 6 is part of a 10 day festival that will feature fine art, digitalart, fashion, poetry music, feature films, shorts, documentaries, and animation from around the globe.

ADMISSION TO THE GABRIEL 6 SCREENING IS FREE

In an alternate universe, mankind has become a victim to it's own technology. As the world crumbles around them, humans fight to regain their hold on the planet. 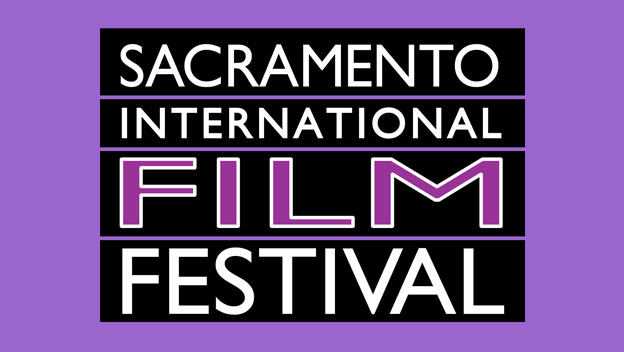 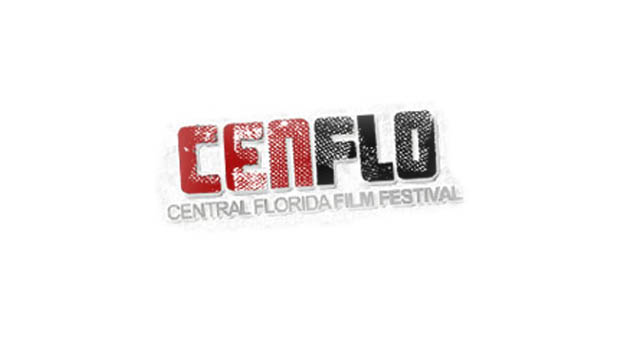